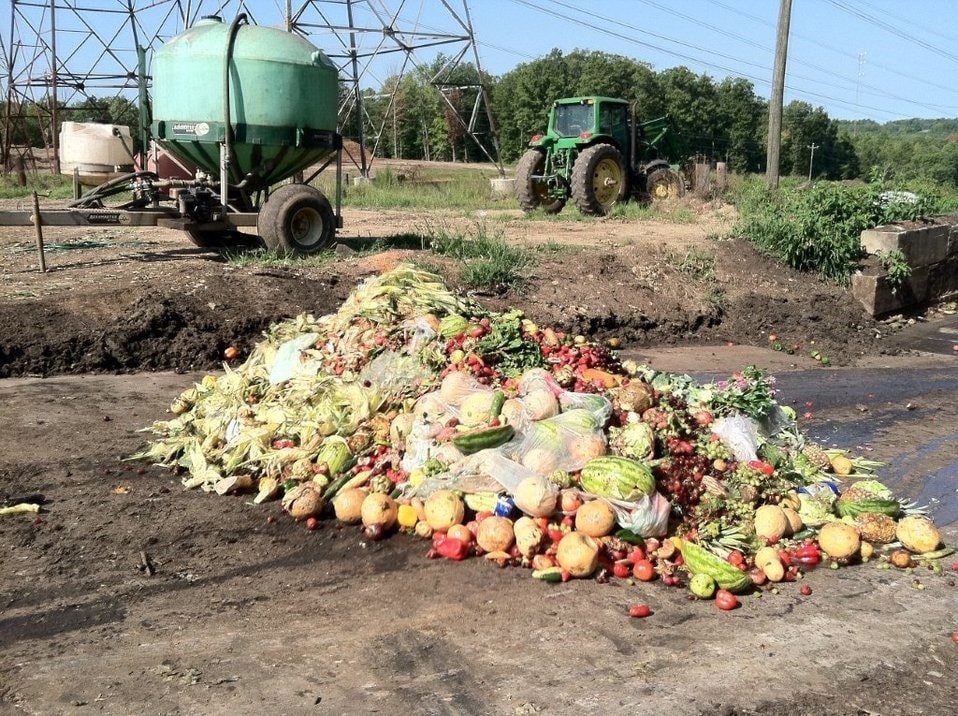 Turn the clock just back a few short years and sustainability was a taboo word in luxury, fine dining restaurants and hotels. The customer was king and profligacy too often the order of the day.

Now, in 2019, the ‘Attenborough’ effect is bedded into our consciousness and the words conscious and luxury really can, and increasingly do, sit side by side when describing a fine dining restaurant.

For lovers of fabulous food though who are just as passionate about ensuring their dinner doesn’t damage the planet, it can be difficult to tell the difference between those restaurants who really bleed green and the ones guilty of green washing.

Some are easy to spot – the new Ugly Butterfly by Adam Handling on the Kings Road, Chelsea, in association with Cadogan Estates, is specifically set up to fight food waste using off cuts and ingredients that would otherwise be wasted from his group of restaurants, specifically the Belmond Cadogan Hotel. Think casual dining restaurant with an upmarket take on zero waste if you will.

Some may argue that doesn’t sit with luxury per se, but there are many ways restaurants can make an ethical standpoint. To sort the organic wheat from the chaff thankfully there’s the Sustainable Restaurant Association, a not-for-profit, membership organisation, based in the UK, which aids the food-service businesses to work towards sustainability in their sector and guides customers towards more sustainable choices. Here they’ve compiled a six-course menu for us to help diners spot the difference:

While food miles really don’t have quite the environmental impact once attributed to them, adherence to a largely local larder sourcing policy means traceability, a connection to a local network of farmers and producers, plus fresher, tastier seasonal produce. So steer clear of strawberries and asparagus in January and check the menu for authentic provenance.

Menus at restaurants like Belmond Le Manoir aux Quat’Saisons, Petersham Nurseries and Summer Lodge feature plenty of fruit and veg grown in their own gardens, while daily specials at The Stafford feature produce grown on allotments tended by Chelsea Pensioners just a stone’s throw from the kitchen door.

With livestock production accounting for 15% of all greenhouse gases, the environmental case for eating less meat is undeniable. For those still wanting to indulge the carnivore in them when eating out for treat, smaller portions of meat (Belmond Le Manoir aux Quat’Saisons has reduced by 5%), nose to tail dishes, like ox cheek and offal, or even venison, which has an impact three and half times less than that of beef, are the dishes to look out for.

Even if you’re aware that 90% of fisheries are either over-fished or at maximum capacity, it can be really hard to know which species to choose or avoid. While the list of threatened species is long, there are three that, if you spot them on the menu, you should steer well clear of; eel, officially rated as an endangered species, wild halibut and wild sea bass, both of which have excellent farmed alternatives.

Cinnamon Club is one of the first UK restaurants to feature cobia, a white fish sustainably farmed off the coast of Panama, and Chalk Stream trout from Hampshire is an excellent alternative to farmed salmon.

Too good to waste

UK restaurants waste enough food in one year to fill London’s tallest building The Shard more than ten times. Look closely and some menus do carry clues as to those chefs committed to keeping food on the plate and out of the bin. Dishes that showcase nose to tail, root to fruit and even fin to gill techniques are always a great bell-weather.

Petersham Nurseries and Spring are among the best exponents of this. Spring’s ‘Scratch’ menu offers theatregoers a bargain dinner, featuring some of the less than perfect produce from grower Fern Verrow as well as some the tastiest if less prime cuts of meat.

Water is likely to be one of the first things a waiter offers. There’s a sliding scale of sustainability. If tap or filtered is the first offering, then the restaurant is on the right track. If they go straight to imported bottled water, then the alarm bells should start to sound. Michelin-starred Quilon offers filtered house water – period.

At the end of a fine dinner customers often want to reward staff with a generous tip but are worried about where it will end up. Transparency is king. Communicating clearly means customers can rest easy and staff know precisely where they stand.  These words appear at the bottom of Le Manoir’s menu: “A discretionary service charge of 12.5% will be added to your bill, which is shared with the whole team in its entirety.” 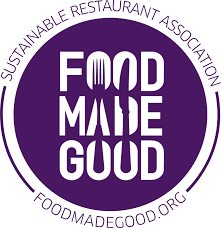 The Sustainable Restaurant Association has started an initiative called Food Made Good, Global.  It’s putting ideas into action with tech and know-how from the world’s most established and successful membership programme, delivering positive change across restaurants in any country, city or state that wants to replicate the model and help create a worldwide network committed to creating a better food system.

Here are some of the leading UK restaurants supporting the cause already, and to help you make better dining choices:

For more information on the Sustainable Restaurant Association, visit: https://thesra.org/