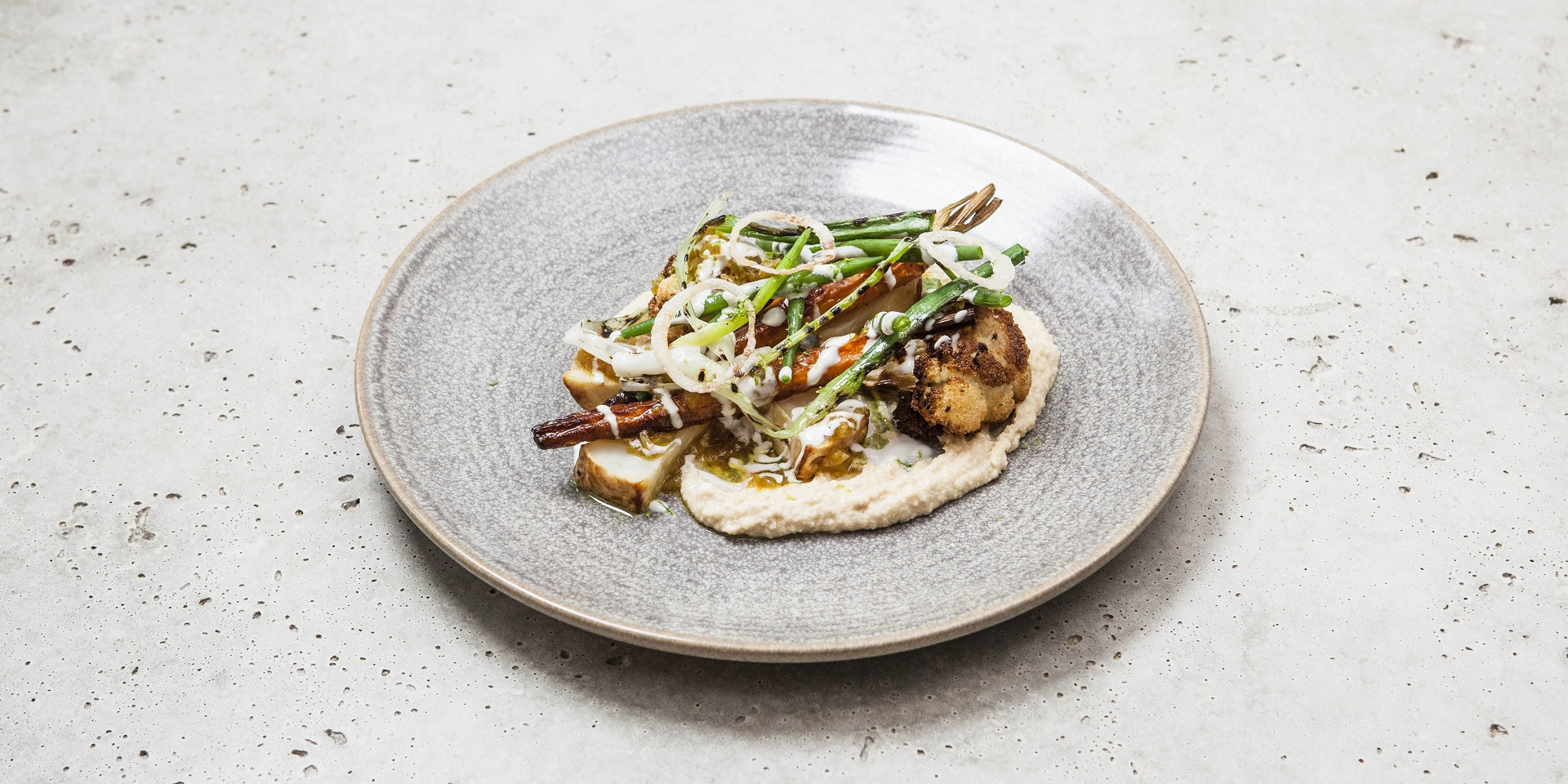 Restaurant at No 15 Great Pulteney

Elystan Street was launched in September 2016 in Chelsea, London. Co-owners chef Phil Howard and restaurateur Rebecca Mascarenhas have transformed the site (formerly Tom Aikens Restaurant), with Nelson Design Ltd, and have created a beautifully contemporary, light filled space.
The food at Elystan Street is modern European, with an emphasis on fine British ingredients, and recent accolades include AA London Restaurant of the year 2017-2018 and 1 Michelin star. Phil was awarded the GQ Magazine's 'Best Chef' award 2017 and London Restaurant Festival Chef of the Year 2017.
See moreSee less

For an entirely bespoke event

With its close proximity to the entrance yet separated from the main dining area, the private dining room at Elystan Street remains very much at the heart of the restaurant. Here lies an opportunity to host an entirely bespoke event for up to 14 guests. Be it a special family occasion, a formal business lunch, a casual foodie gathering or a structured wine event, they are fully equipped to deliver a truly exemplary experience.

For a larger event book the whole restaurant.

Please note, with all private dining bookings conditions apply, so please contact the team on info@elystanstreet.com for full details. 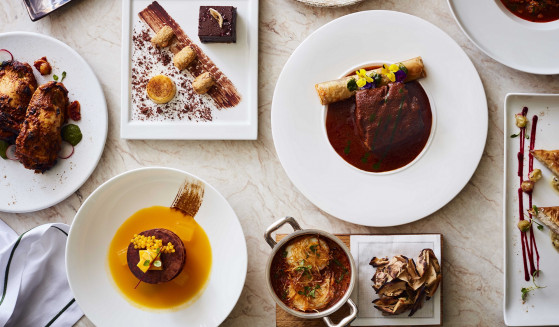 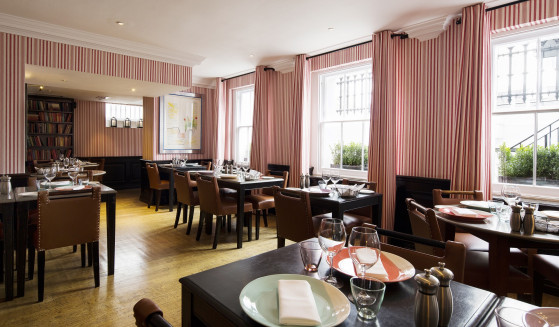 La Trattoria by Alfredo Russo at The Pelham Hotel 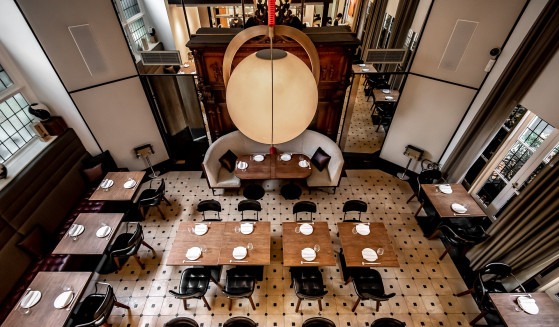 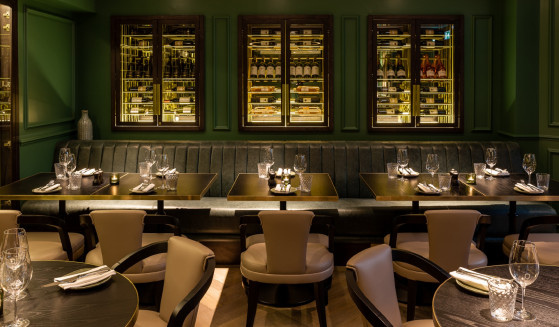