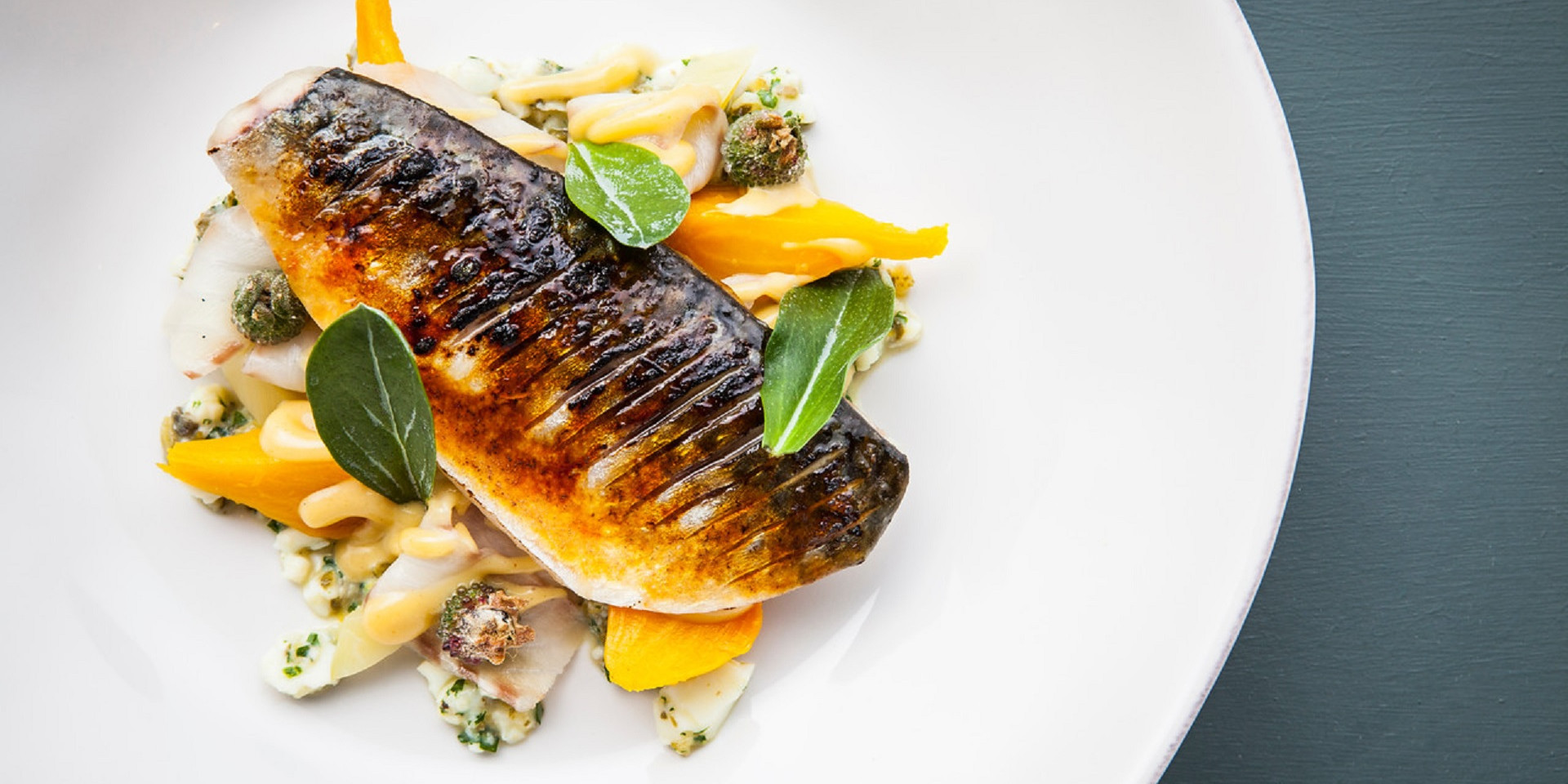 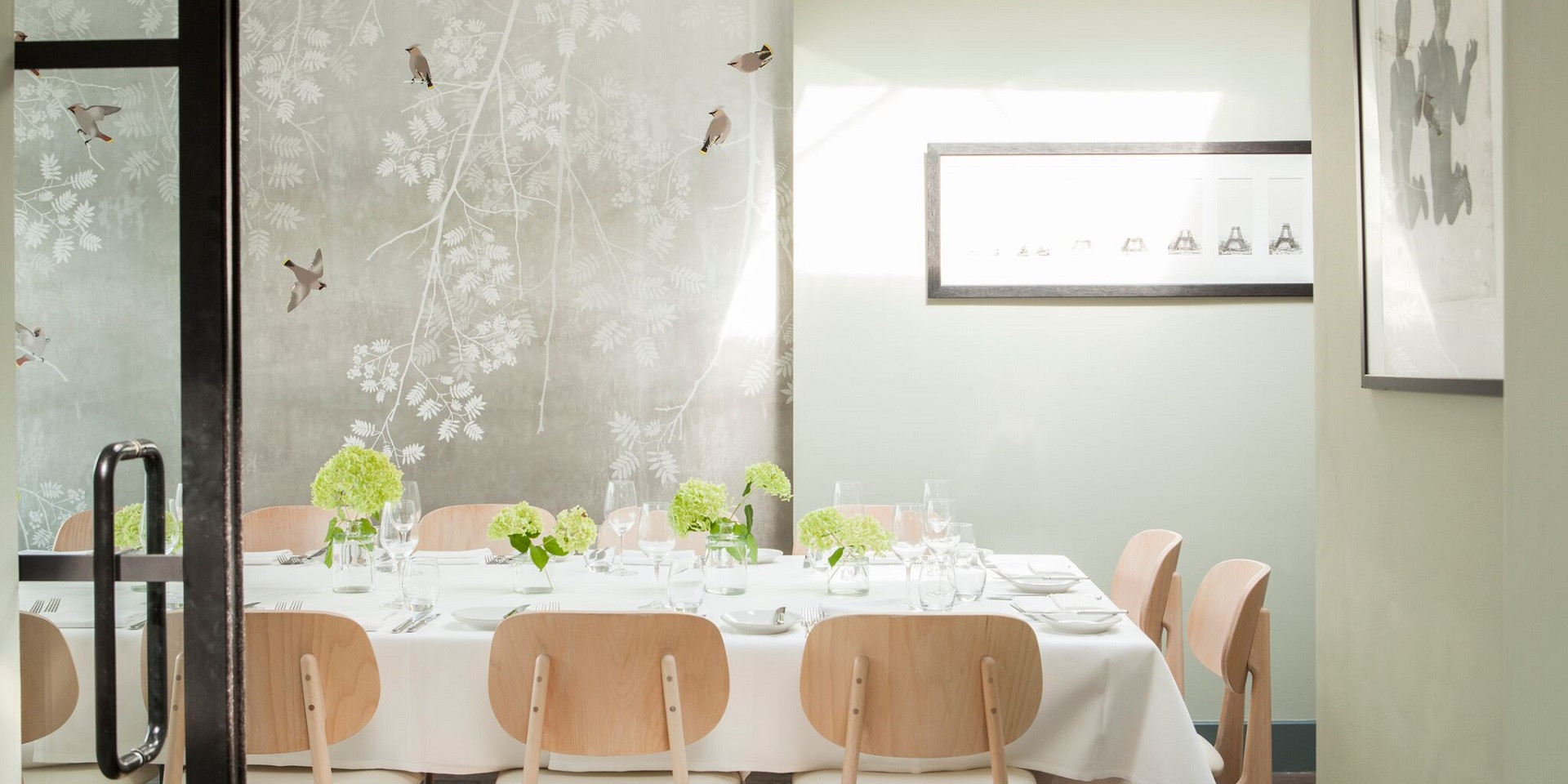 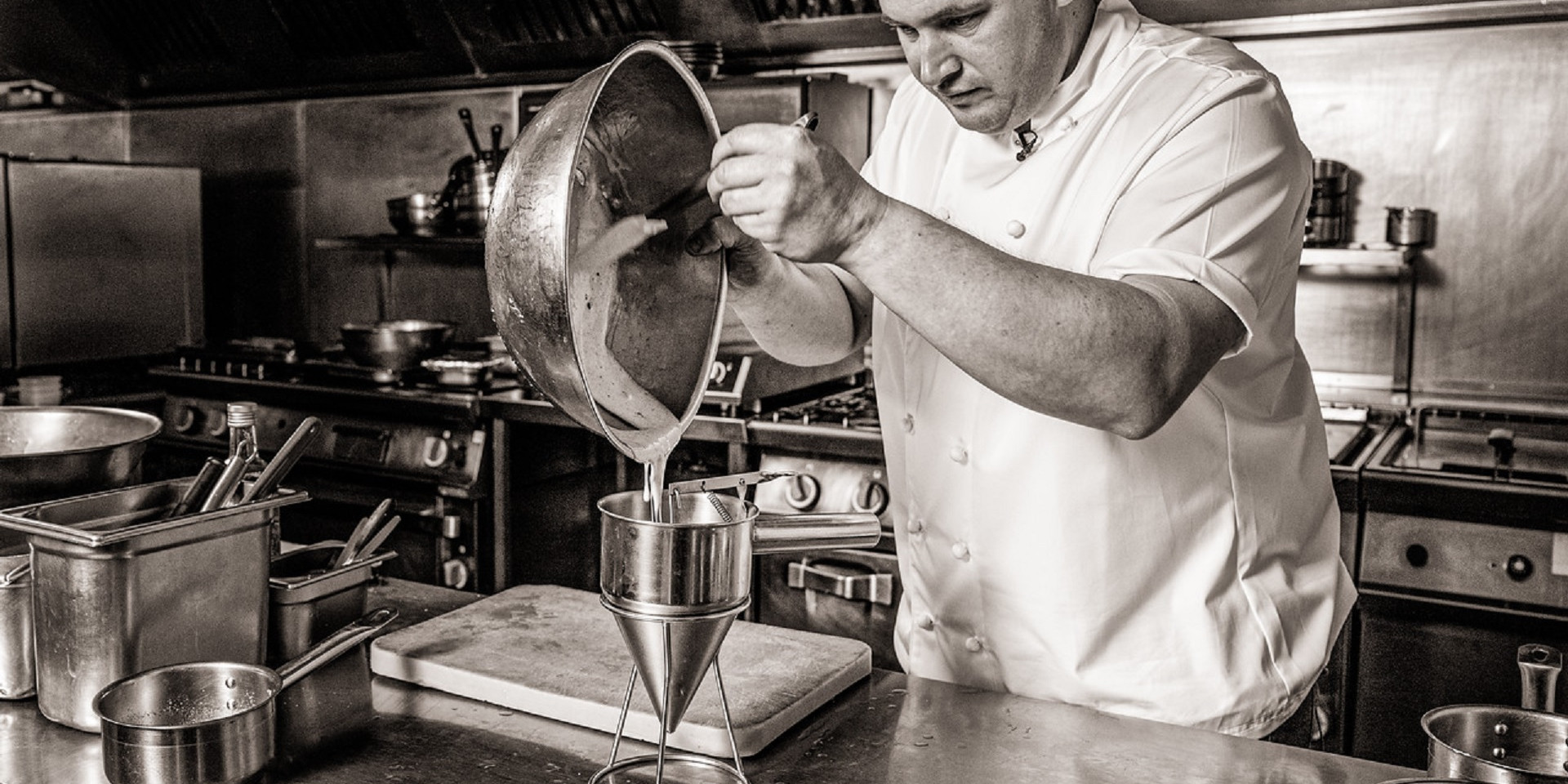 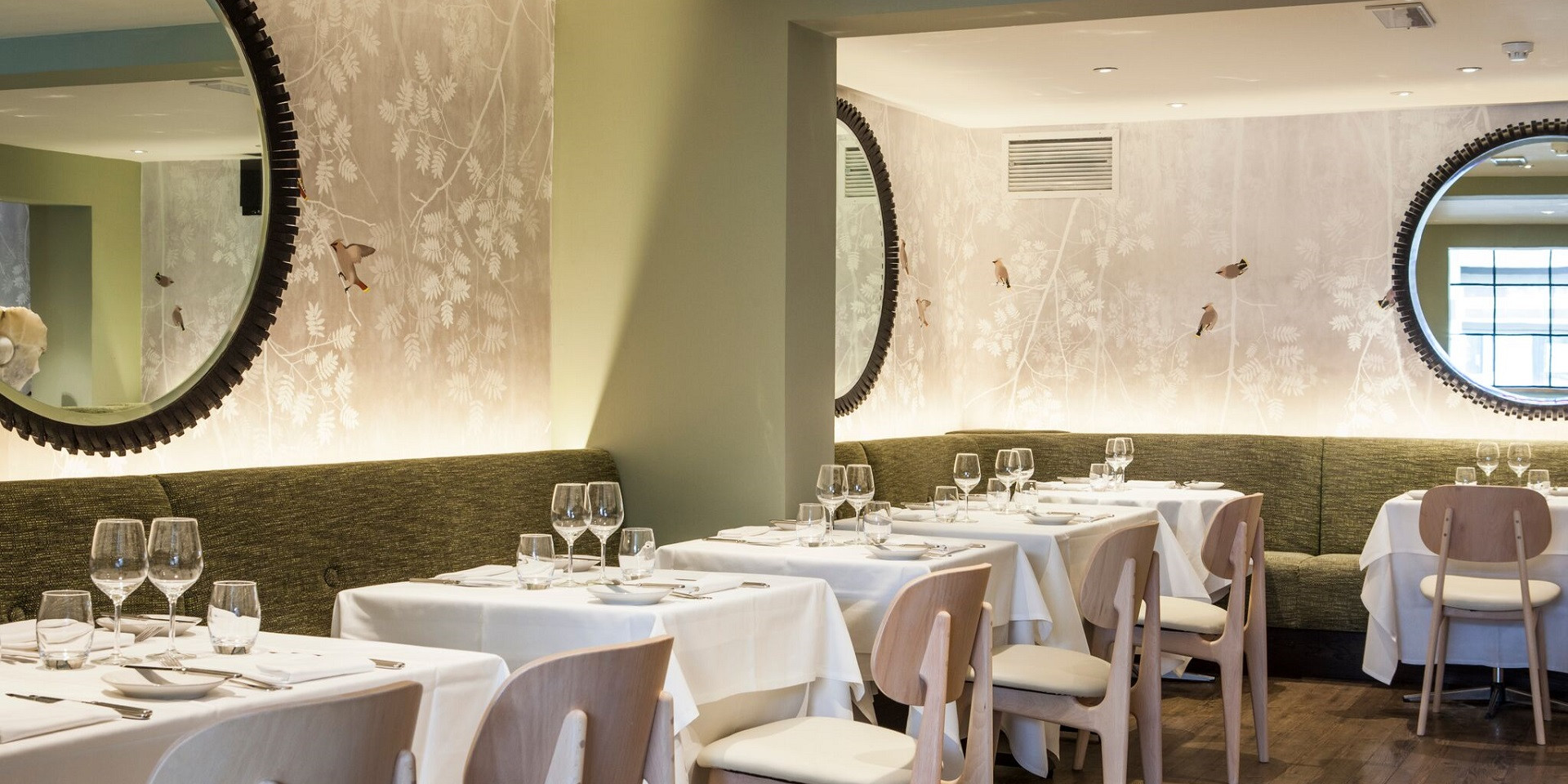 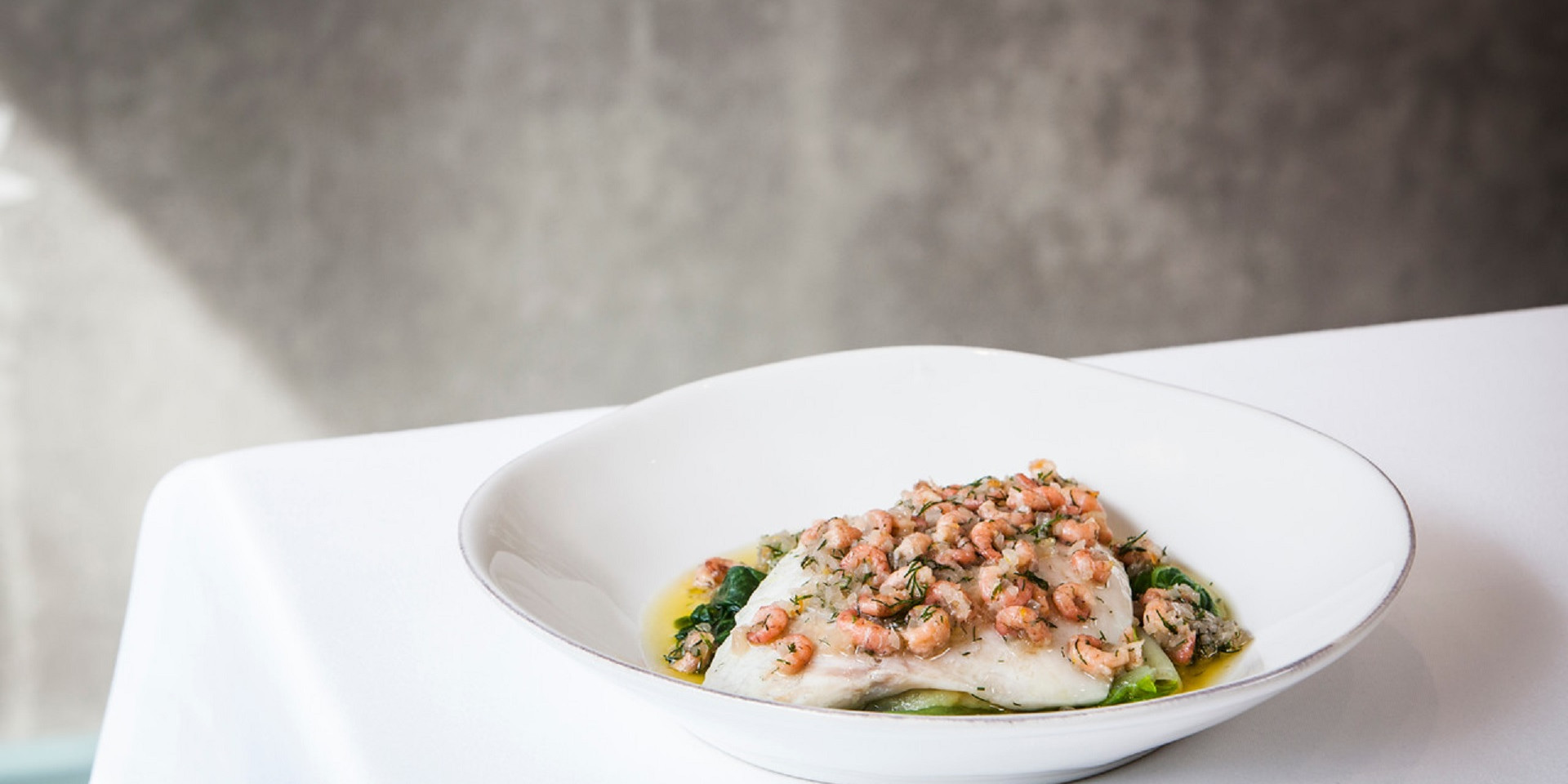 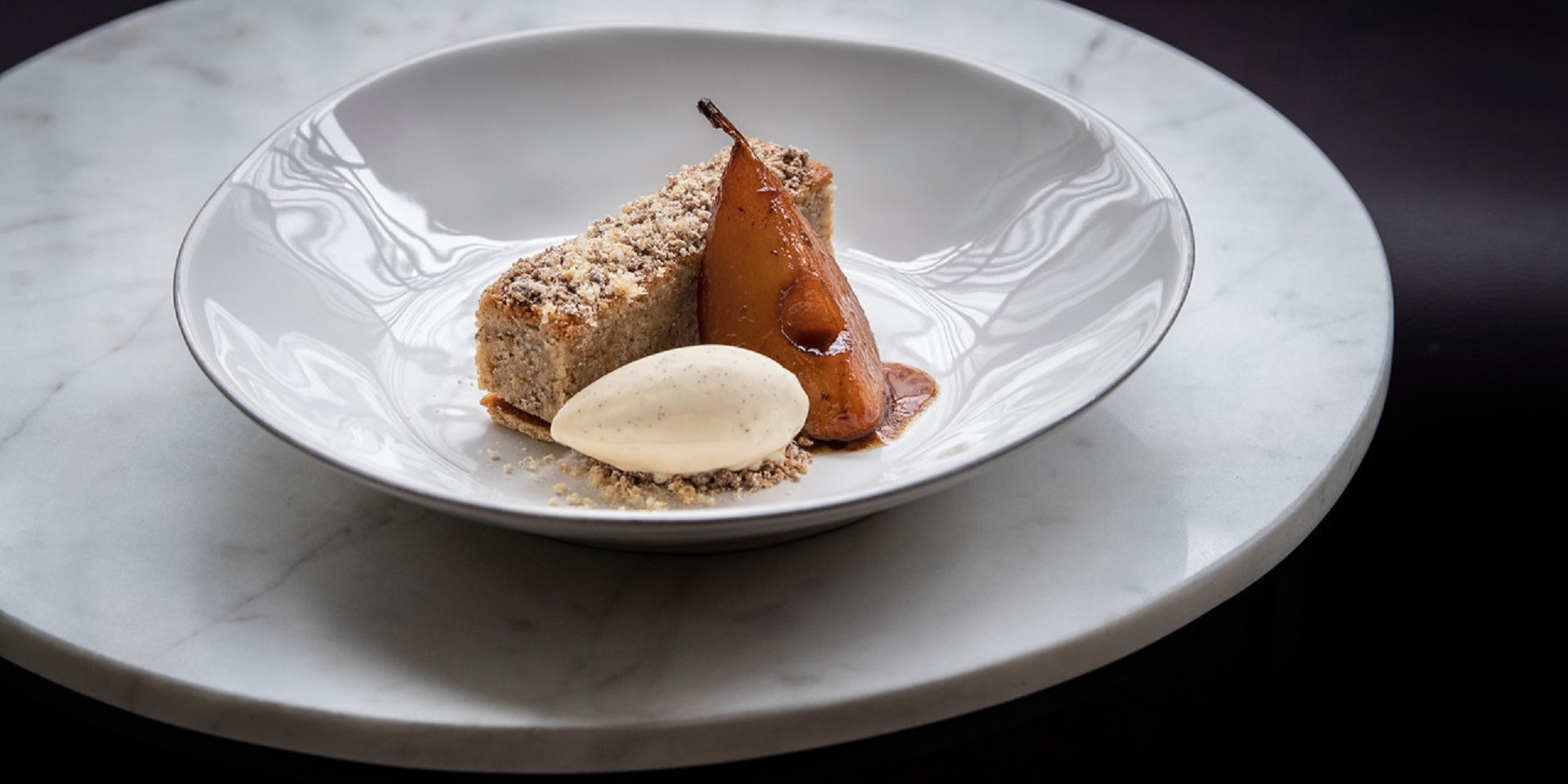 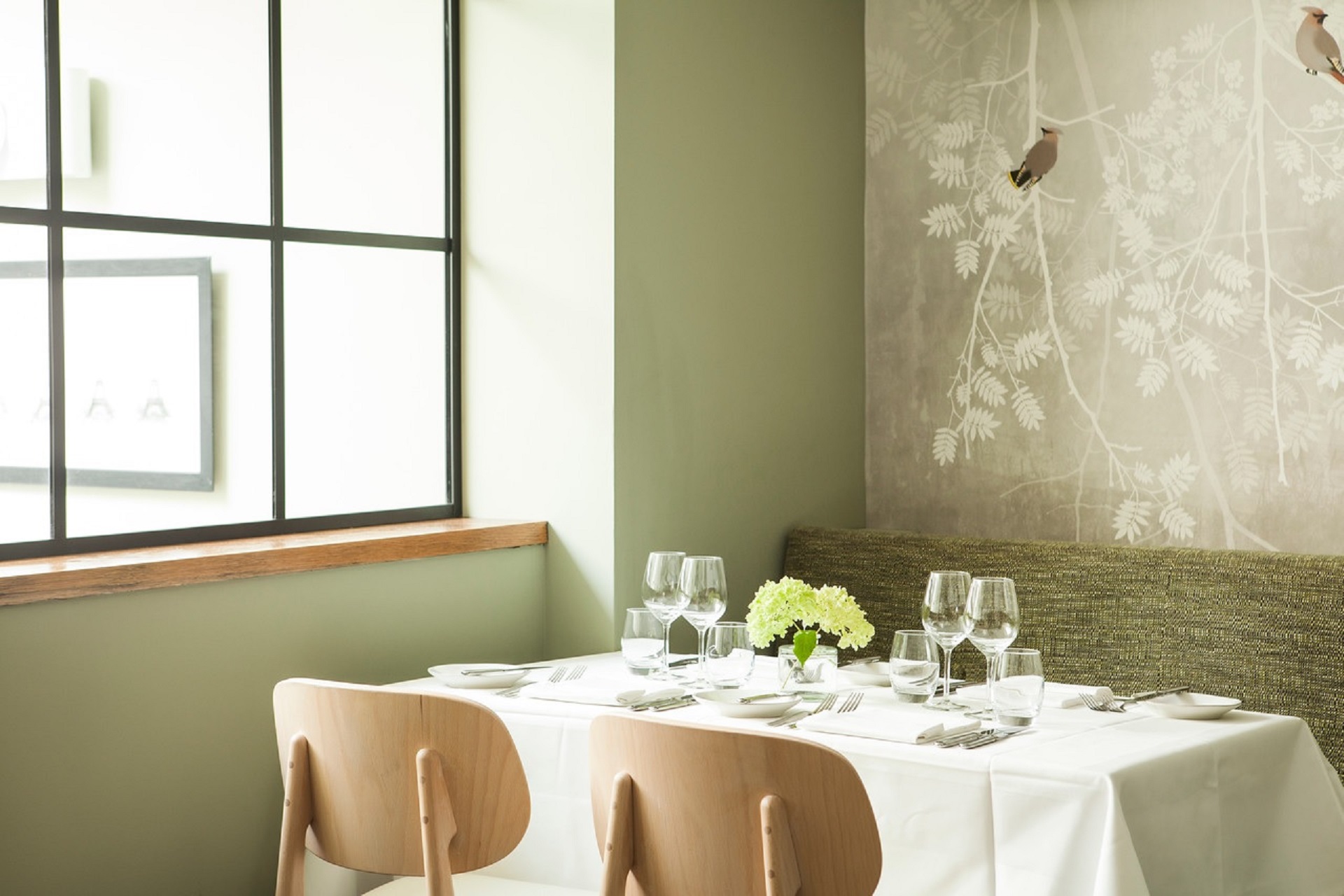 Kitchen W8, located just off Kensington High Street, was launched in 2009 by co-owners Rebecca Mascarenhas and Phil Howard, with Chef Mark Kempson at the helm.  The 60-seat restaurant, which was awarded a Michelin star in 2011 and has retained it every year since, has gained a reputation for professional consistency and flair, with both the menus and service making it a firm favourite in the Kensington neighbourhood, as well as to a wider gastronomic clientele.

Mark Kempson has an impressive CV, having started his culinary journey at The Lamb Hotel in Hartley Wintney in 1997 as a Chef de Partie.  He went on to work at Pennyhill Park Hotel and The Vineyard at Stockcross.  Arriving at the legendary Square in Mayfair in 2007 as a Junior Sous Chef, he worked under Phil Howard’s watchful eye, and when Phil and Rebecca decided to open neighbourhood restaurant Kitchen W8 in the heart of Kensington – Mark was offered the position of Head Chef.  In under two years, Mark and his Kitchen W8 brigade were awarded a coveted Michelin star and a handful of impressive guide listings.

The menu showcases contemporary British cooking with a French soul.  Ingredients are centre stage and menus change with the seasons to celebrate the arrival of great new produce.  Mark’s goal is always to send customers back into the world feeling better than when they arrive at the restaurant. 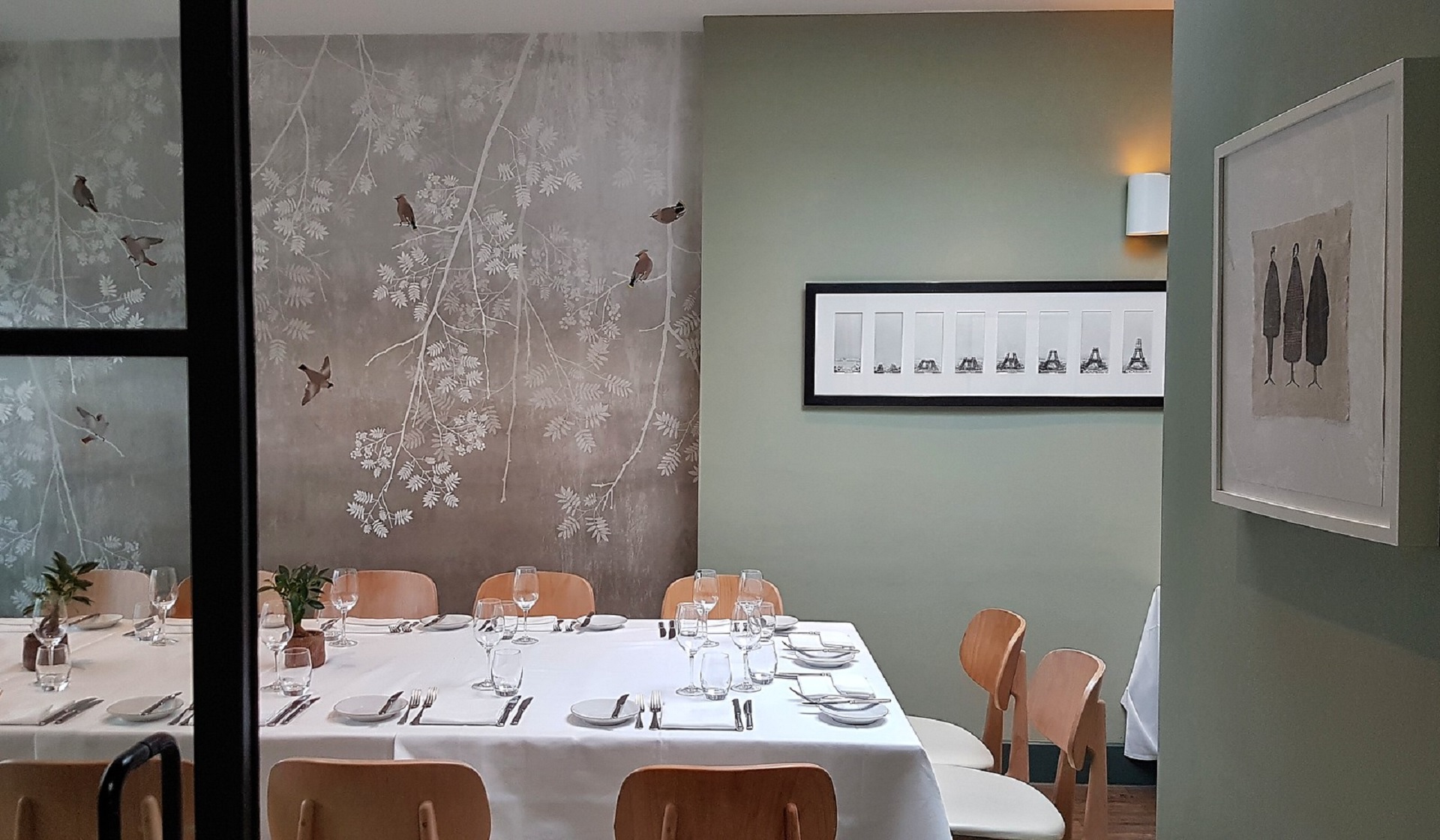 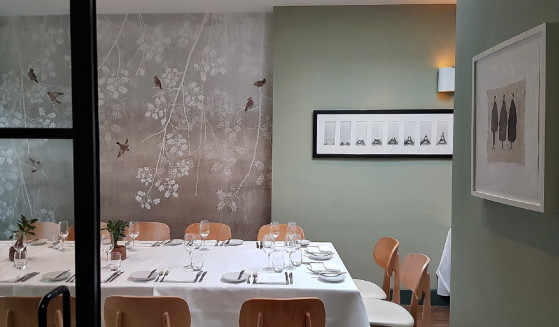 With its close proximity to the entrance yet separated from the main dining area, the private dining room at Kitchen W8 remains very much at the heart of the restaurant. It’s the perfect place to host an entirely bespoke event for up to 14 guests. Be it a special family occasion, a formal business lunch, a casual dinner or a structured wine event we can deliver a truly exemplary experience. 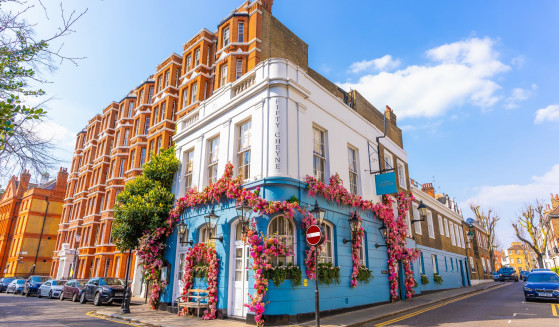 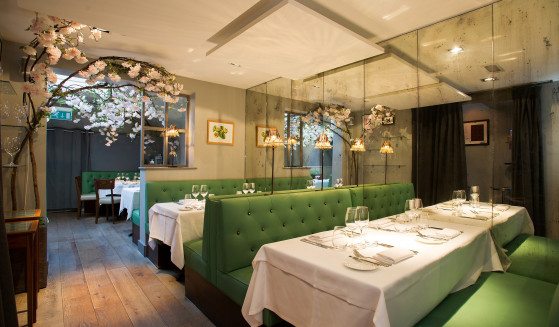 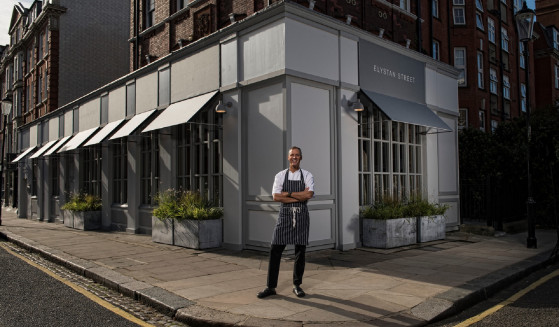 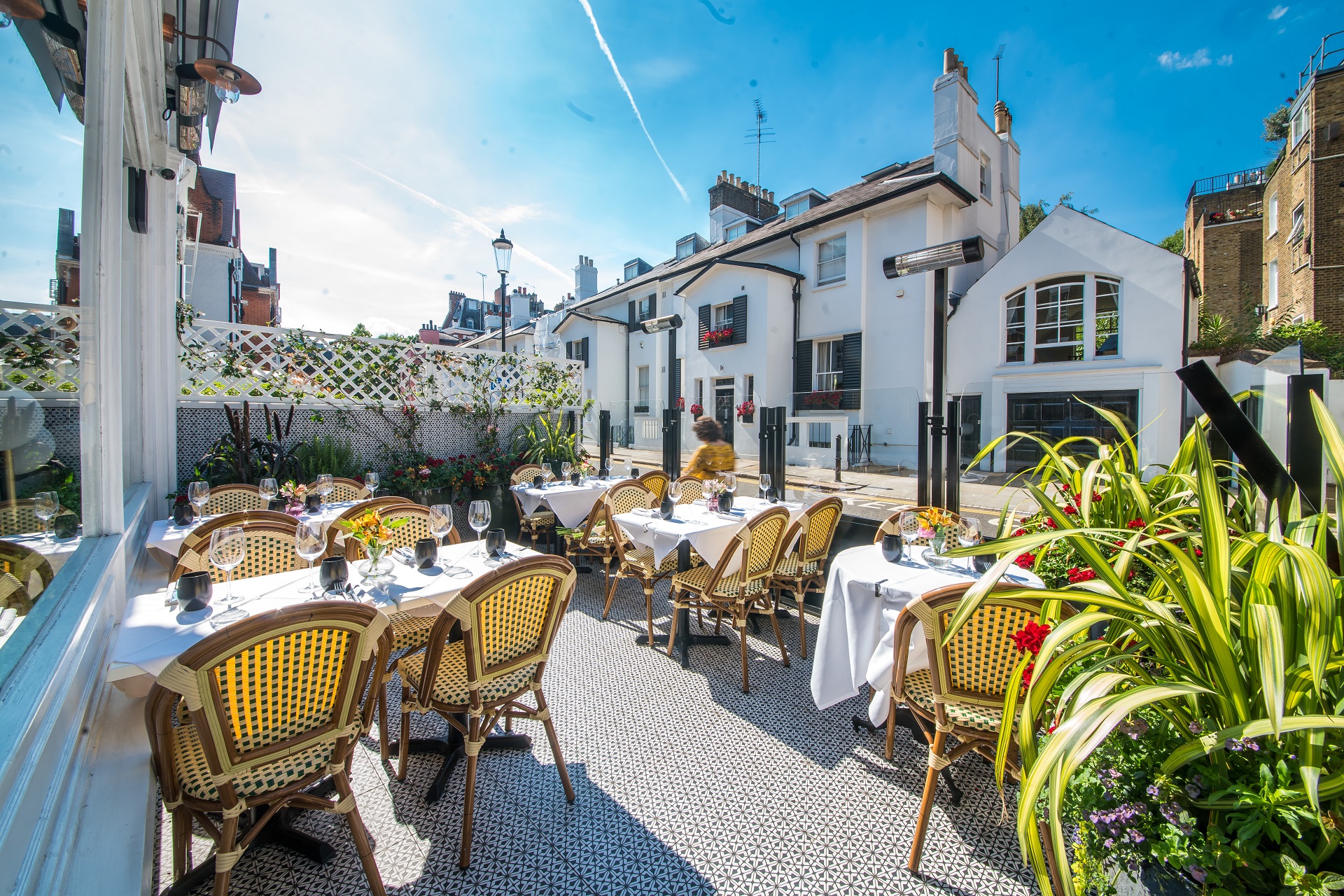