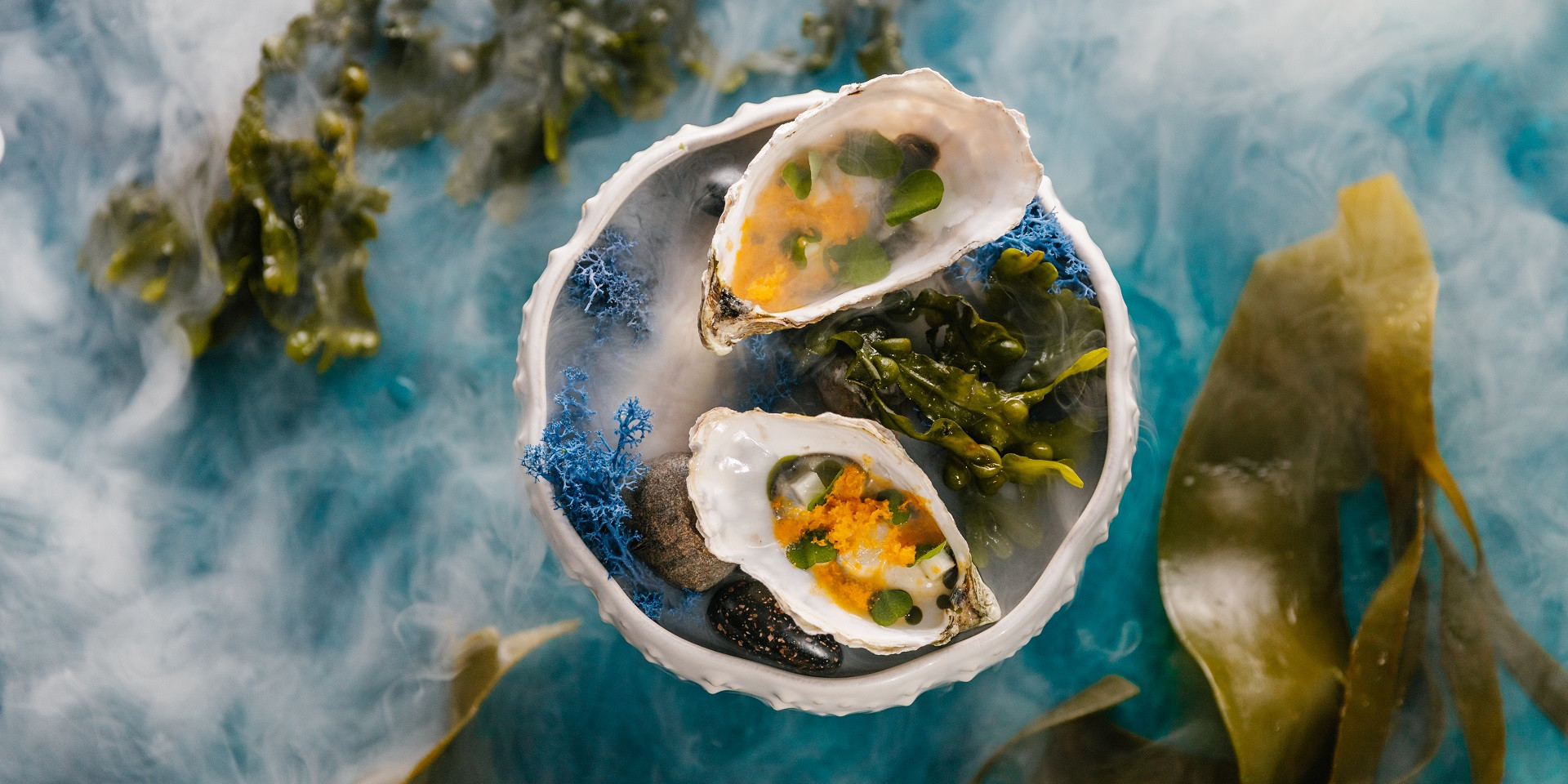 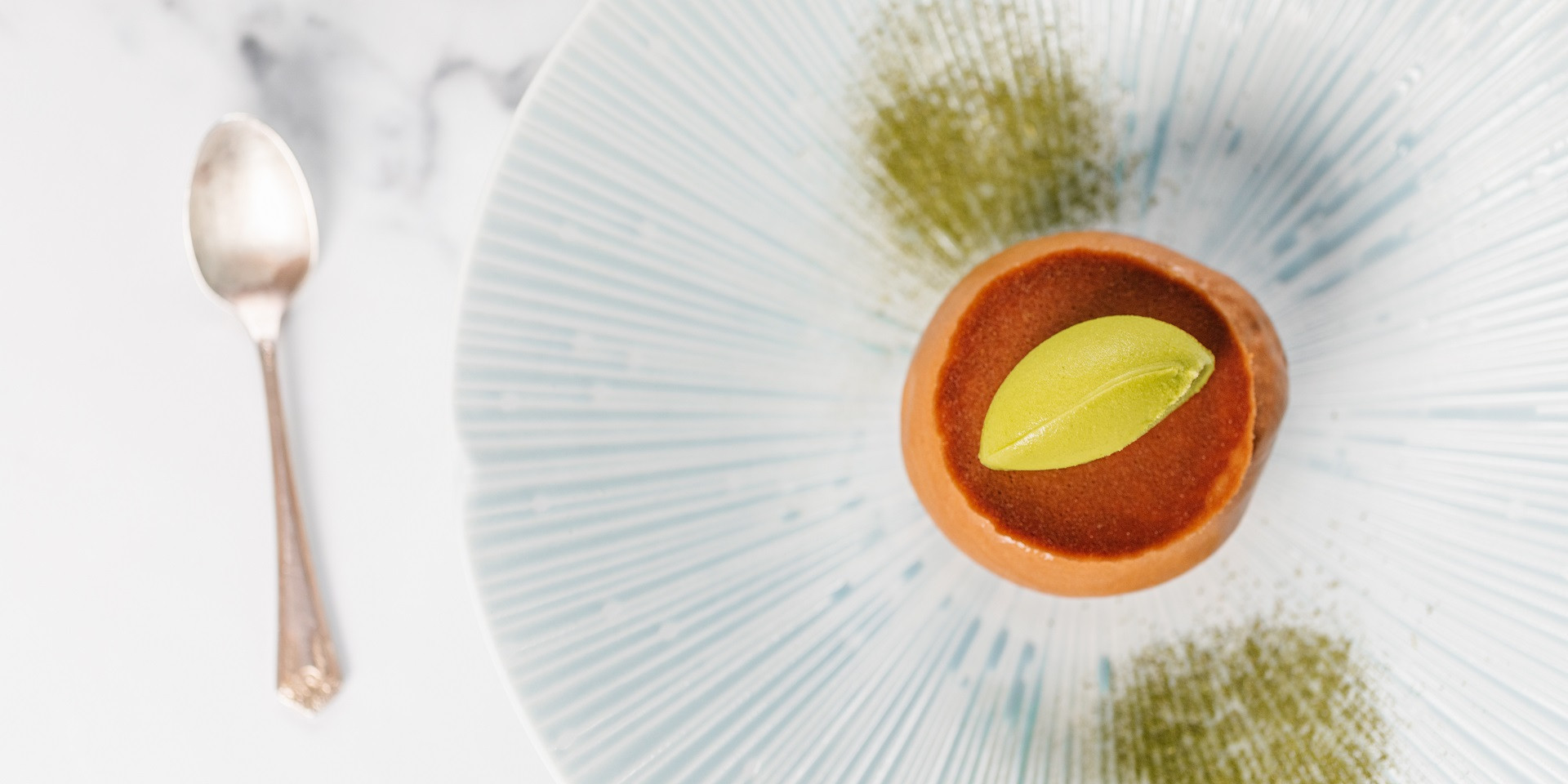 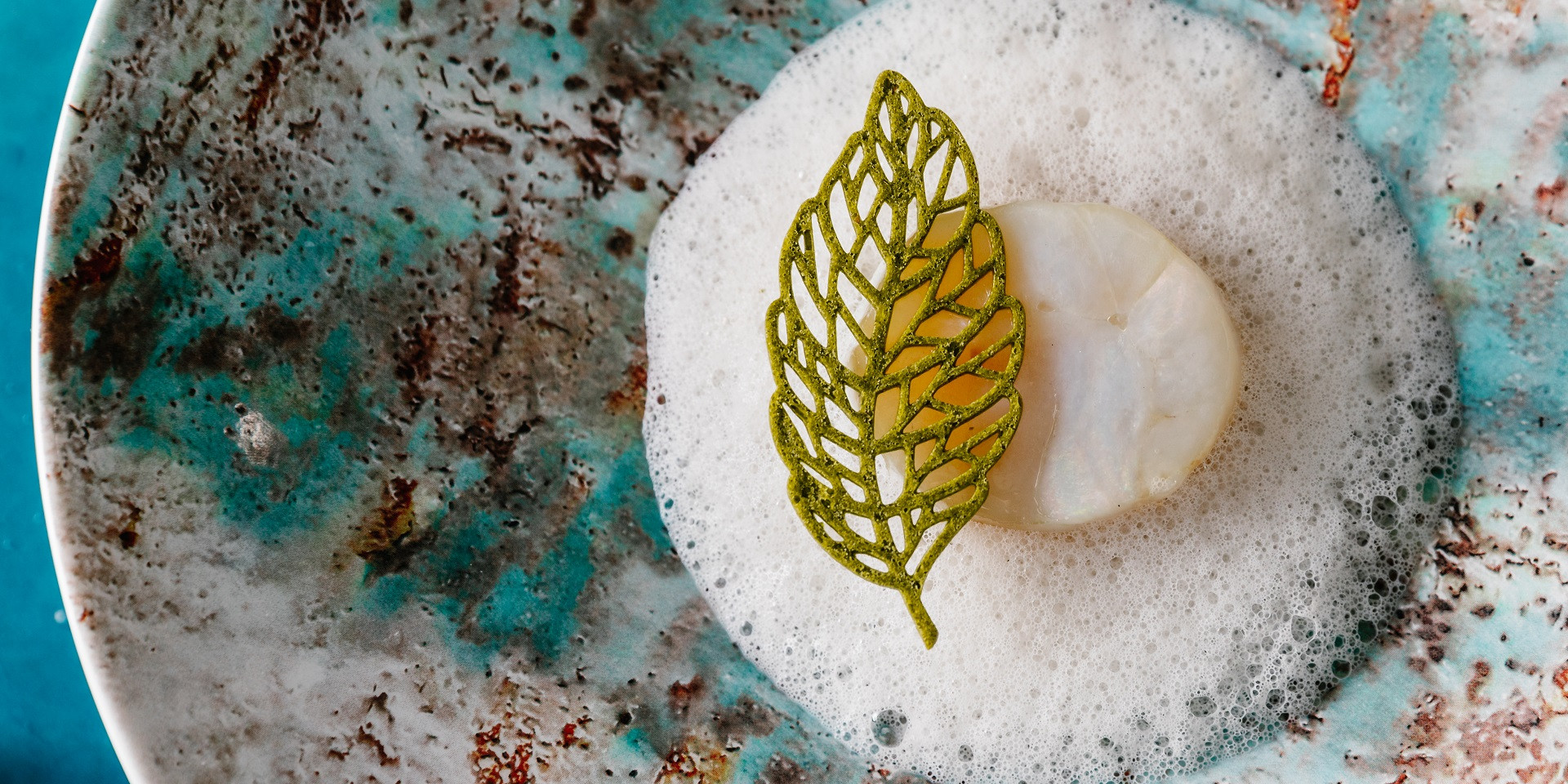 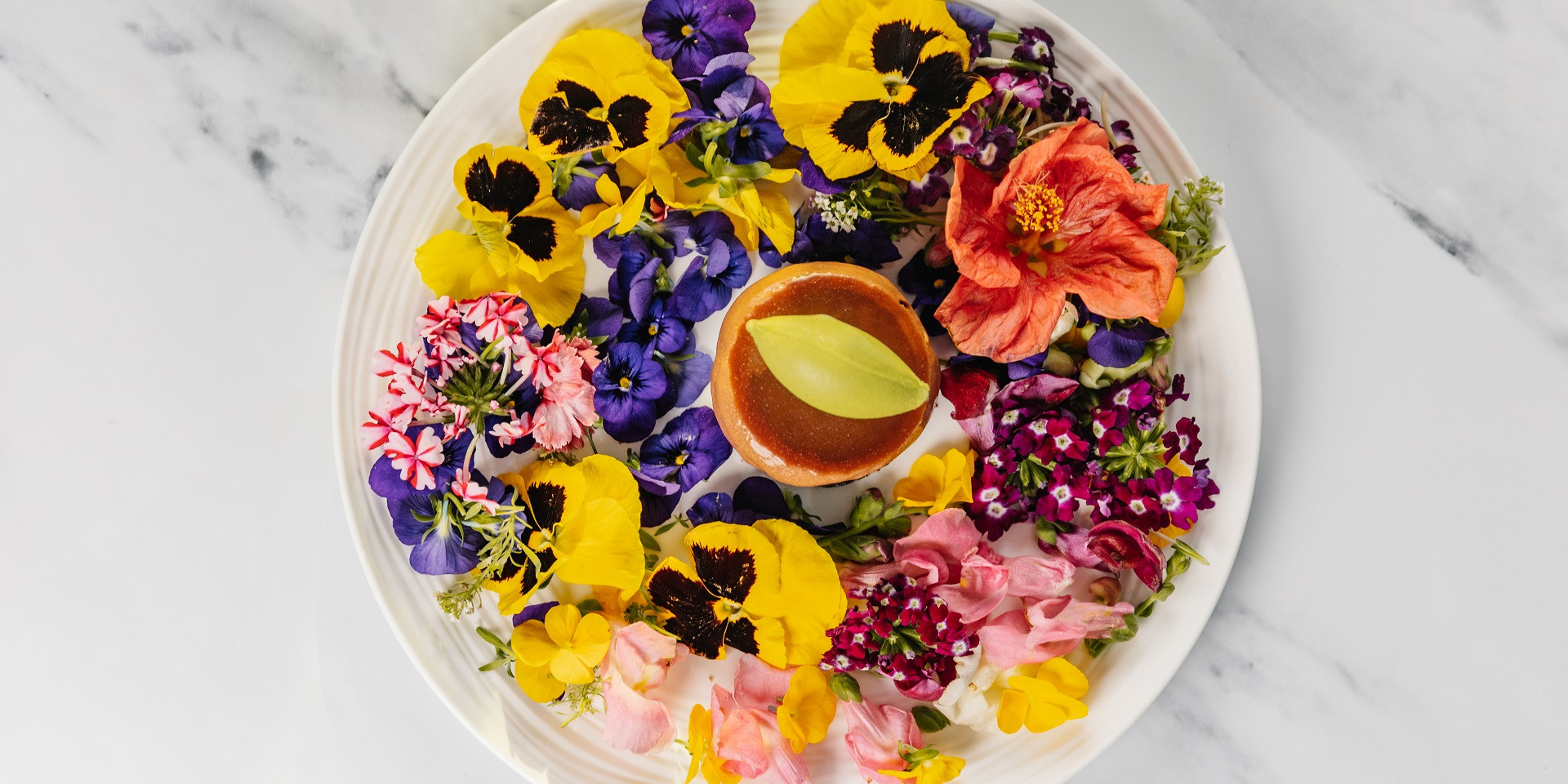 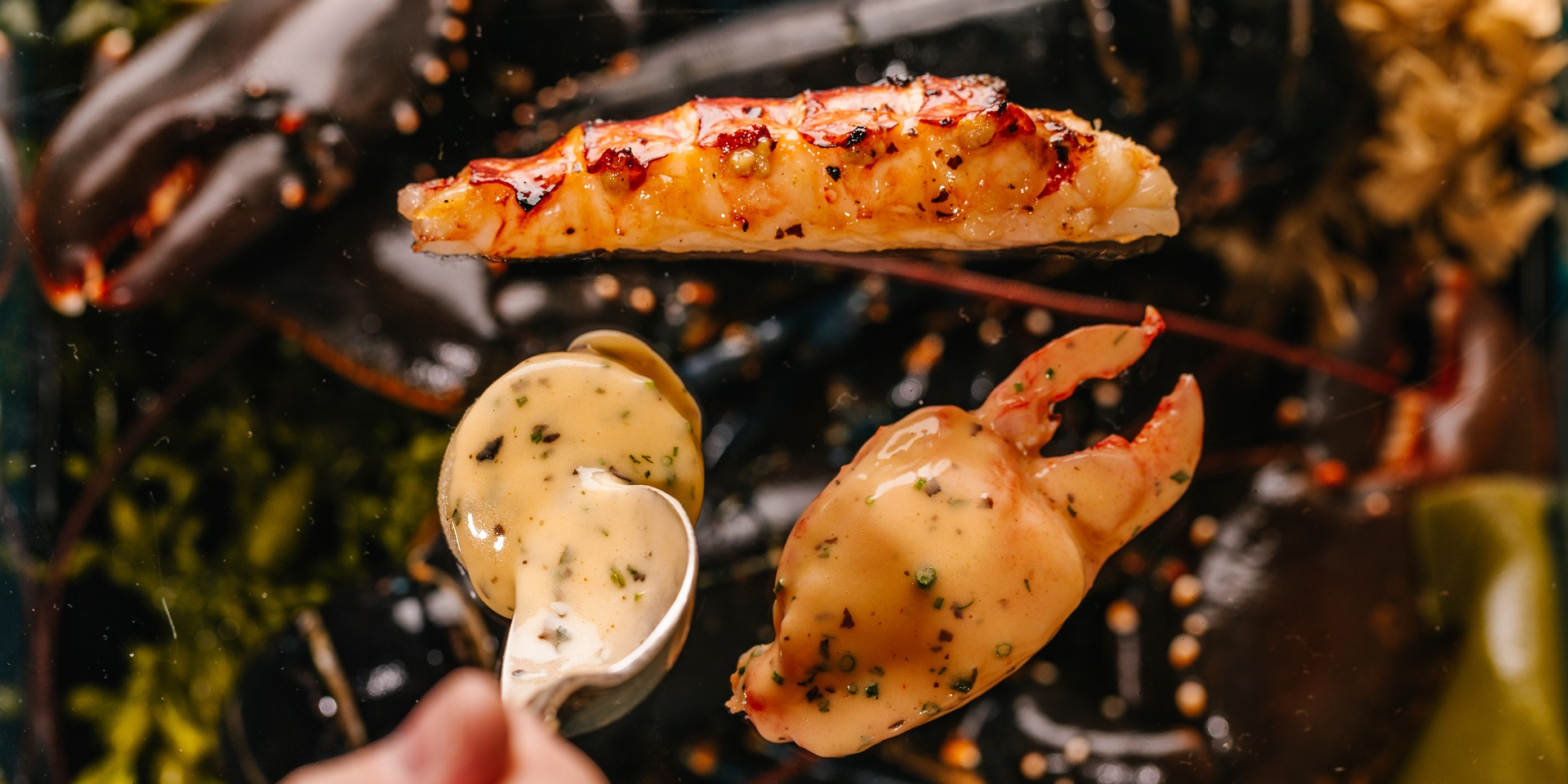 Dean Banks at The Pompadour

For many, when seeking the most elegant fine dining spot in Edinburgh they choose The Pompadour. First opened in 1925, the restaurant took its name from Madame de Pompadour, the favourite mistress of King Louis XV of France, who installed her in the magnificent Palace at Versailles. The A-listed interior décor and hand-painted walls reflect the sumptuousness of the royal court of the day, and the restaurant enjoyed the reputation of having the best tables in Edinburgh, with impressive views looking out on to Princes Street and Edinburgh Castle through the panoramic arched windows.

Waldorf Astoria Edinburgh – The Caledonian, known locally as the “Caley”, is one of Edinburgh’s most significant landmarks. Standing proudly at the West End of Princes Street, this former Victorian railway building hotel nestles in the shadow of the imposing Edinburgh Castle and its reputation for style and excellence has attracted generations of locals, international visitors and notable personalities for over one hundred years.

Today the restaurant is owned and operated by one of Scotland's leading chefs, Dean Banks. Like his much celebrated Haar restaurant in St Andrews it showcases the best of the land and sea - of Scotland's natural resources, and a menu that constantly evolves to reflect the seasons.

Chef Dean Banks other restaurants include the Haar and Dulse. 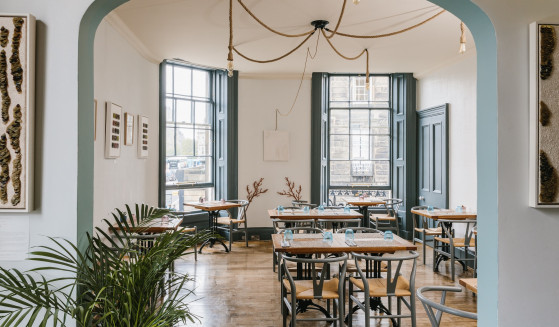 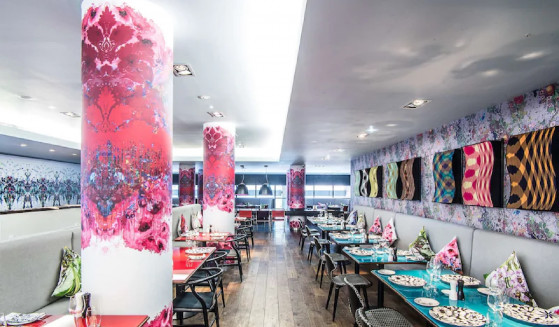 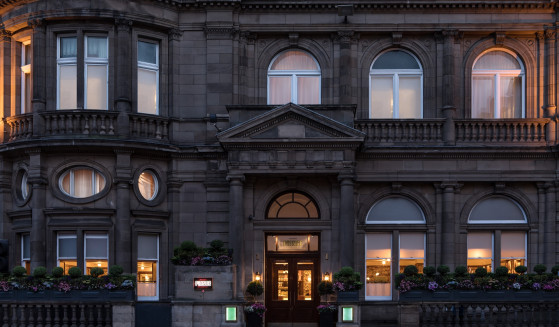 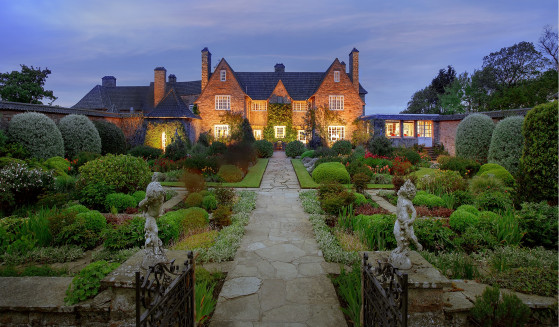