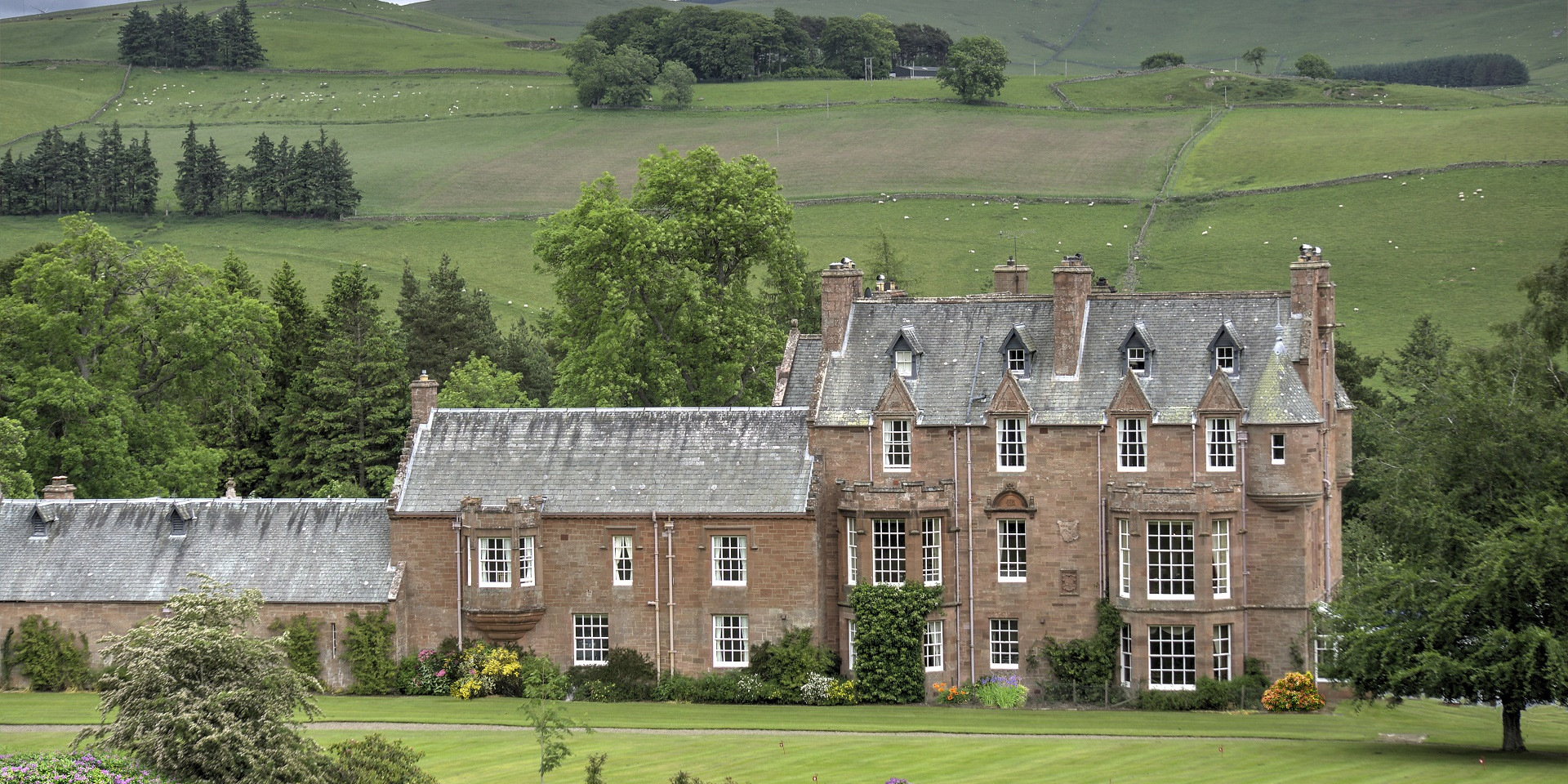 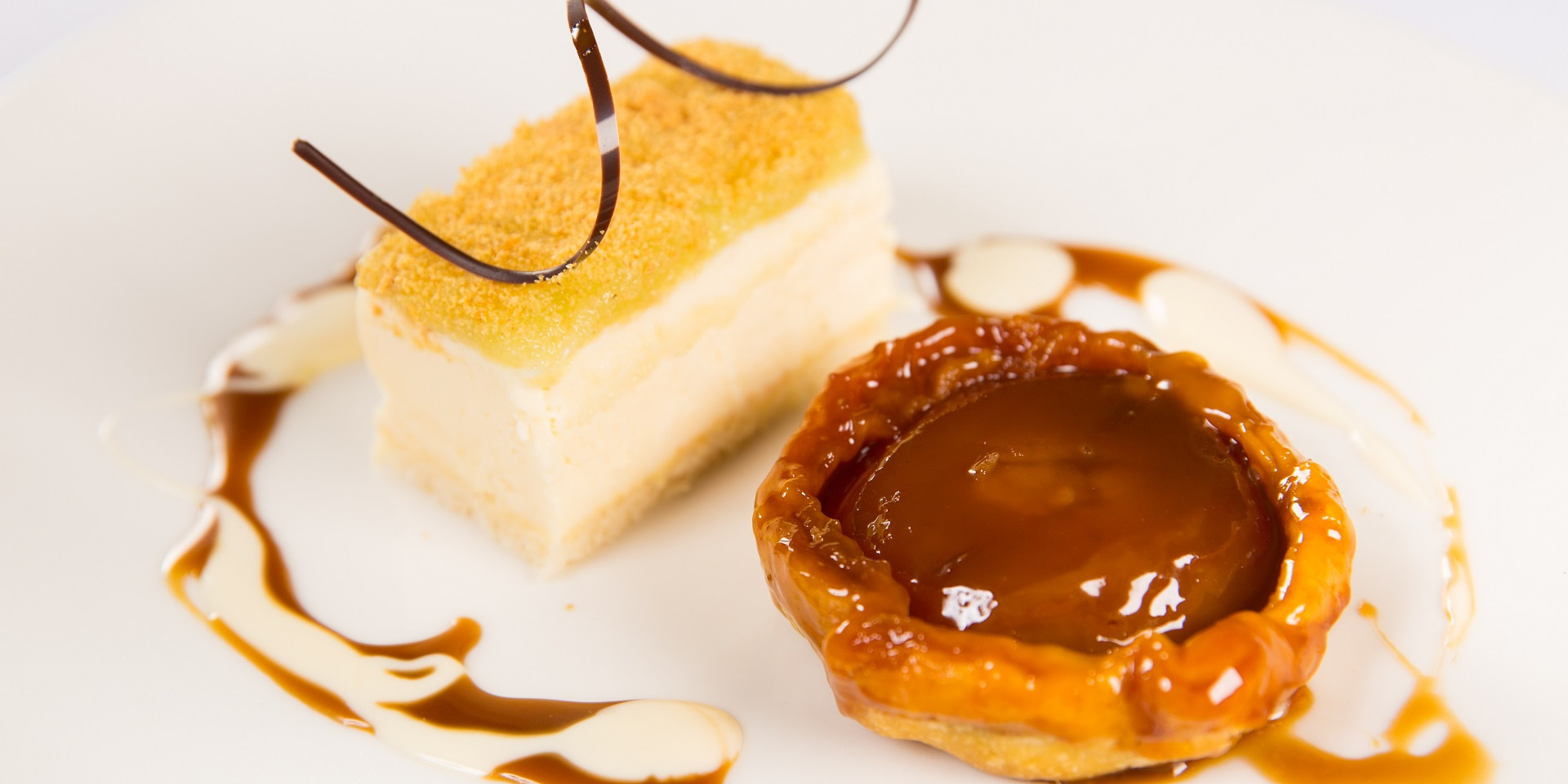 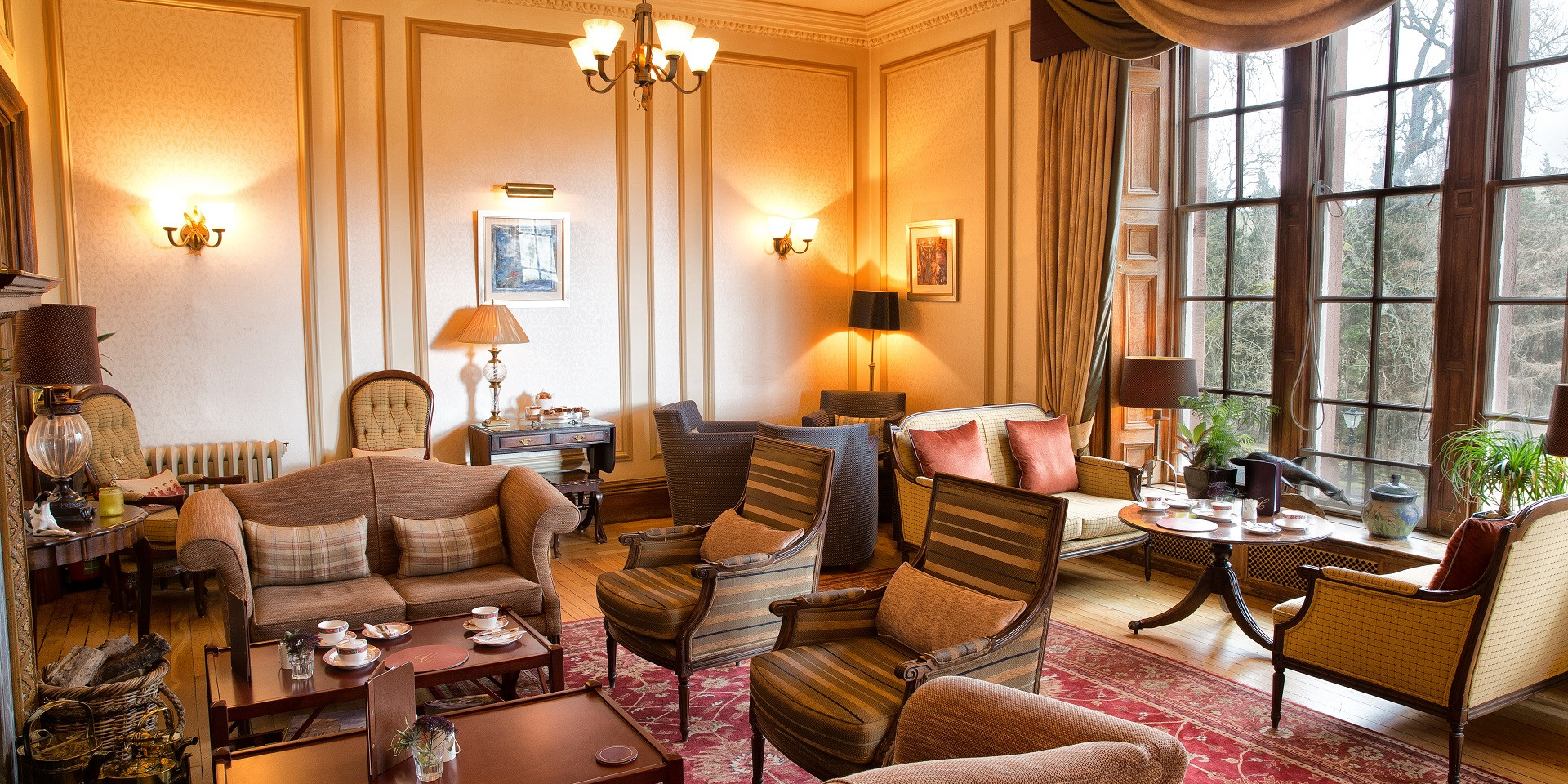 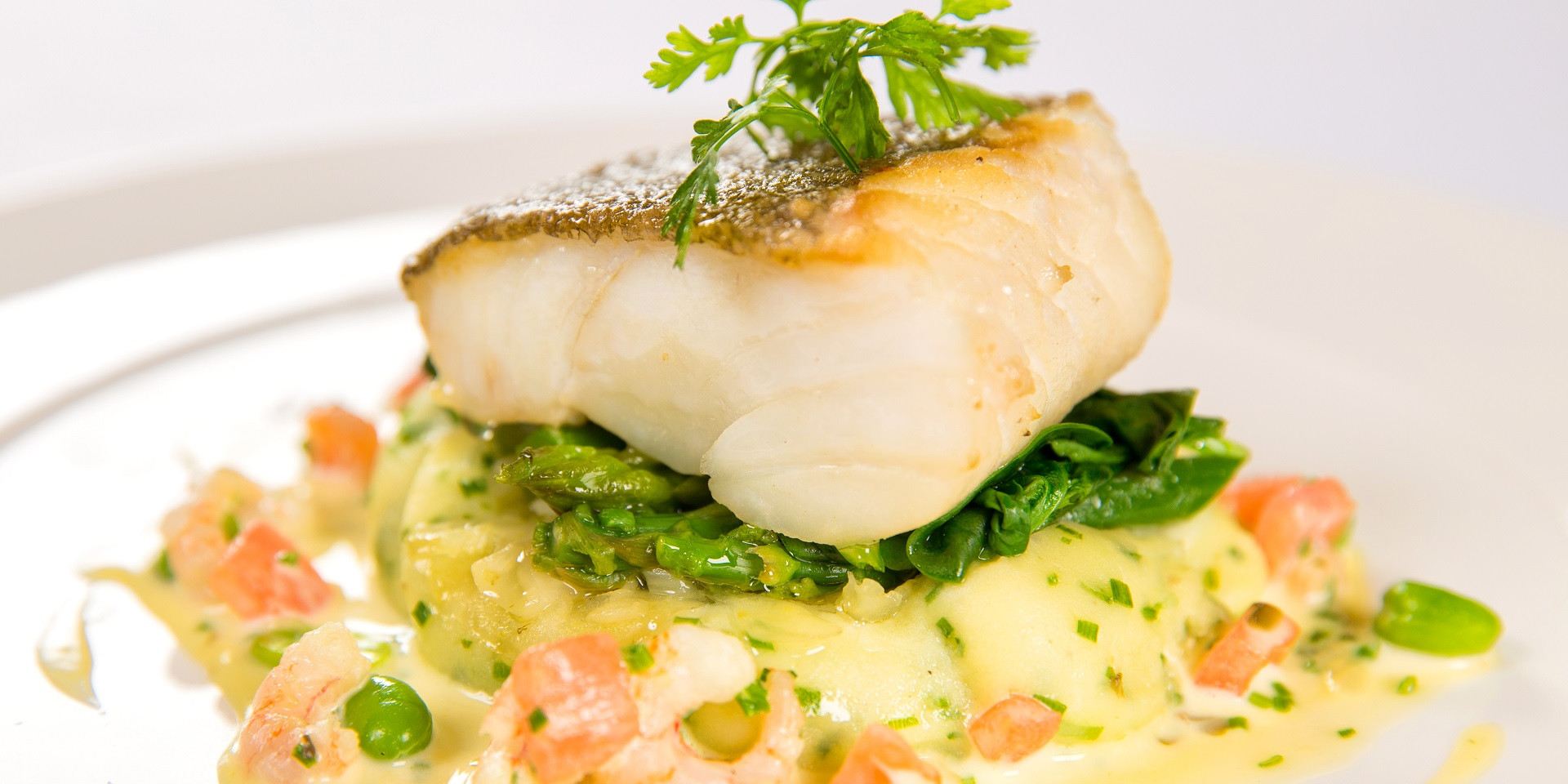 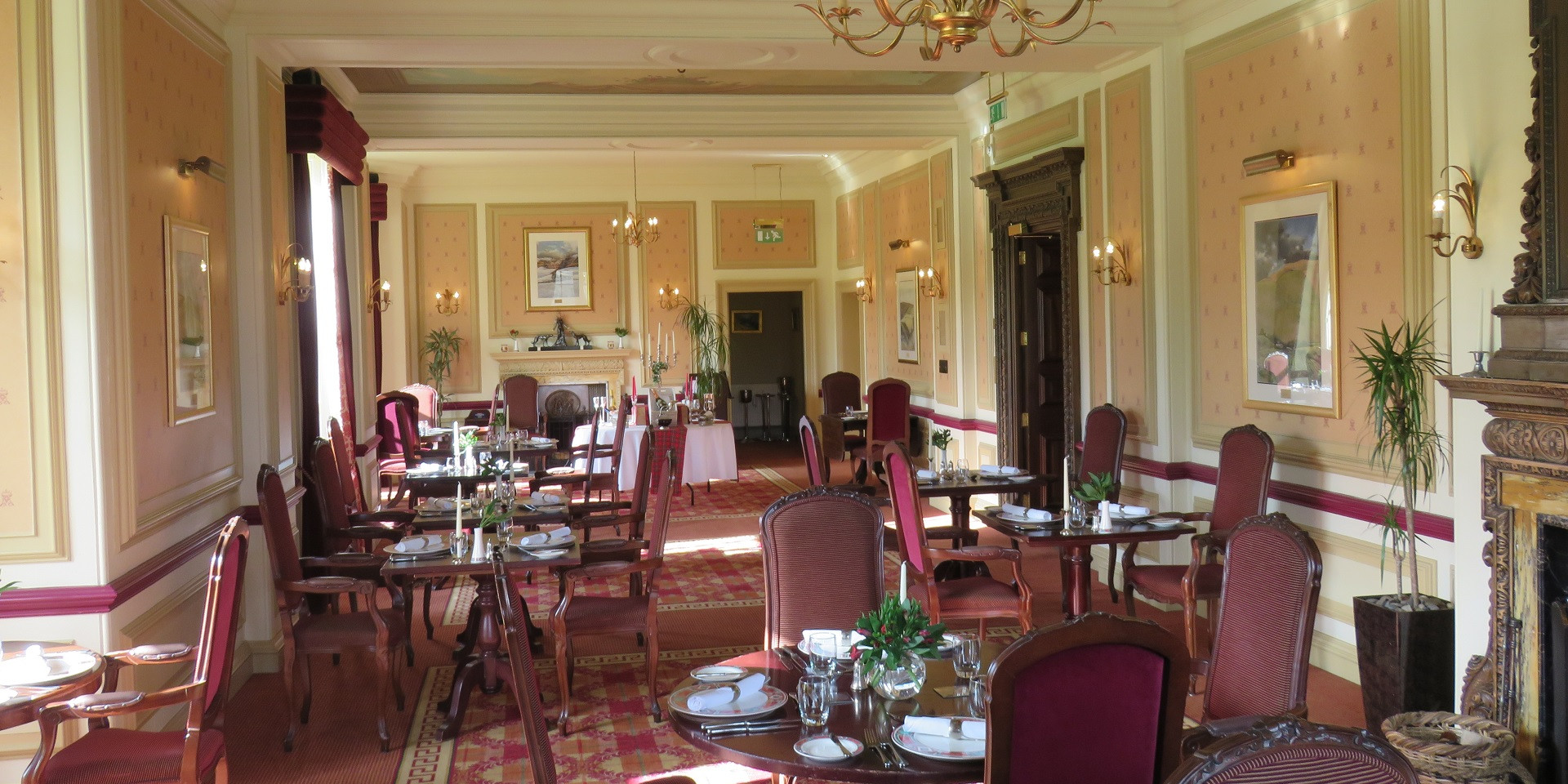 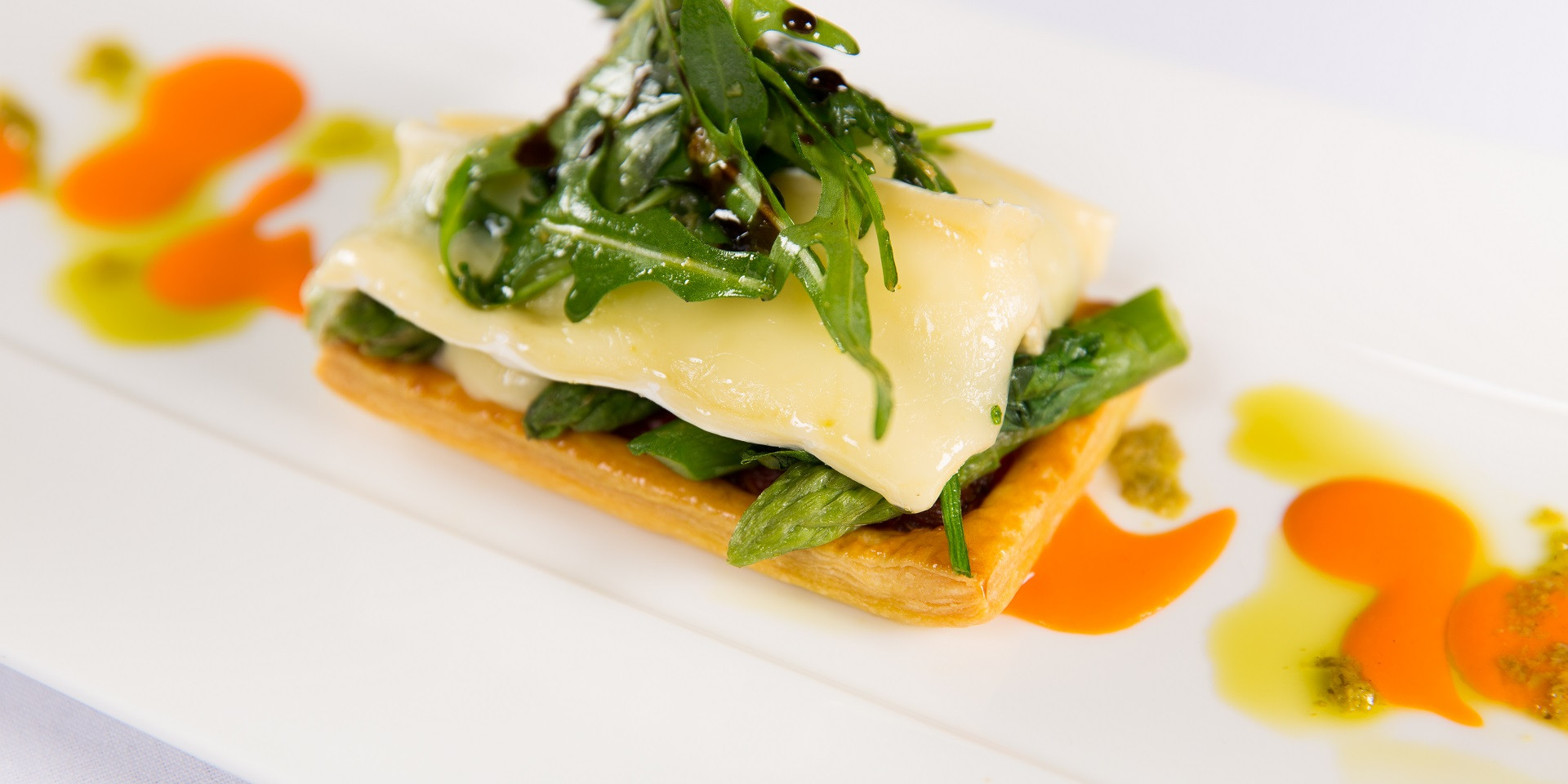 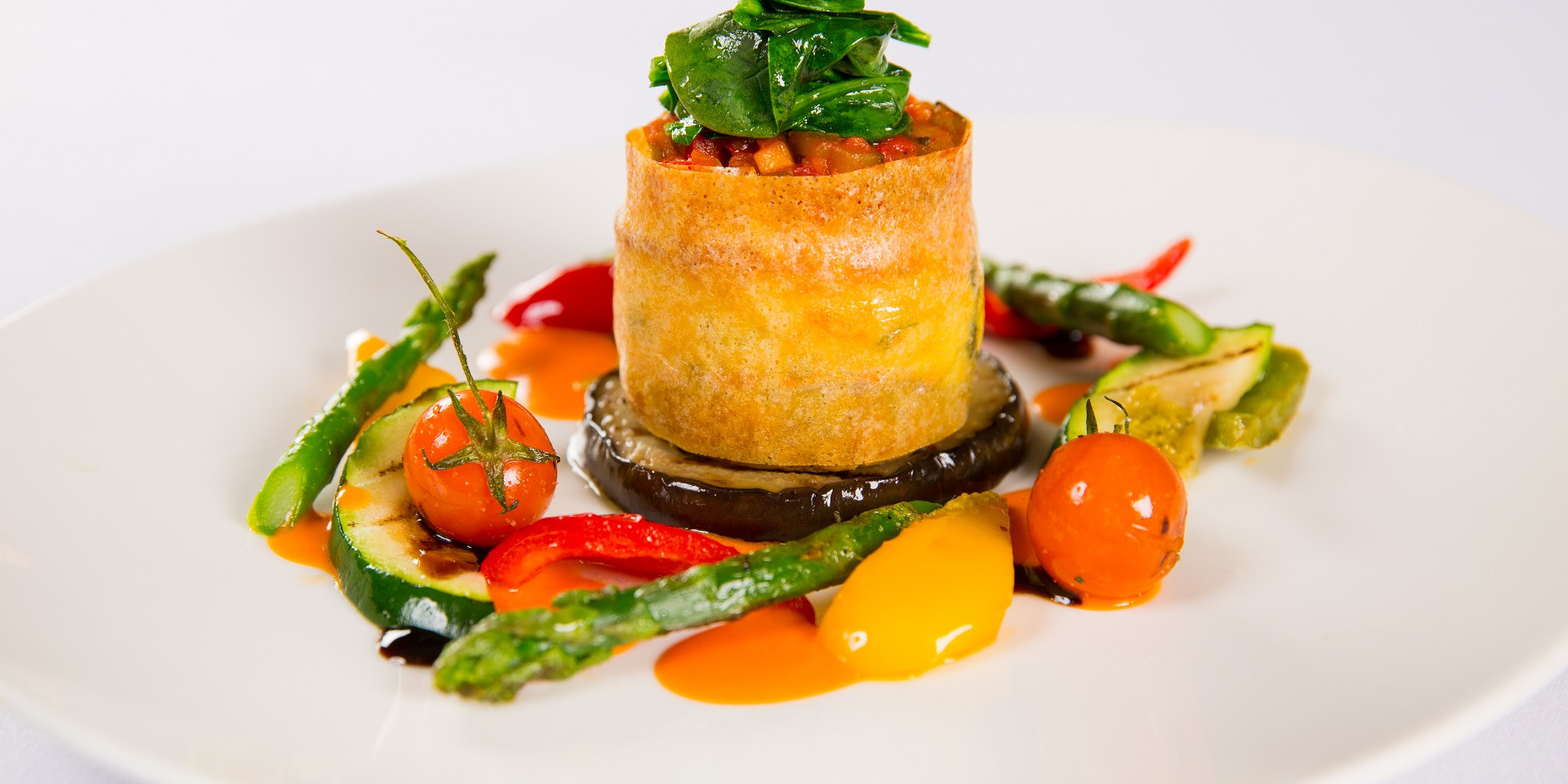 Peebles, Edinburgh and The Lothians

The current house was designed and built by famous Scottish architect David Bryce in 1861 as a private dwelling for the Wolfe Murray family and it still breathes that same "welcome home" feeling that is so characteristic of a Scottish family mansion. As was customary in the bygone days, the house sits in some 28 acres of grounds and woodlands.

One of the main internal features of the house is the hand-painted ceiling in the Sutherland Room. The painting was created in 1902 to commemorate the marriage between George Sutherland and Elizabeth Wolfe Murray. This was originally the drawing-room but now the main restaurant of Cringletie House. The Sutherland Restaurant, recently awarded 2 AA Rosettes, overlooks the peaceful surrounding gardens and countryside, and menus reflect the market, the garden, the sea and the seasons. 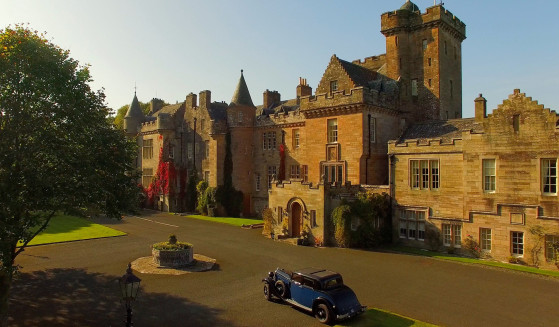 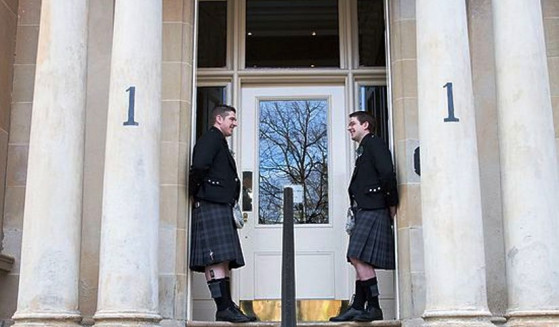 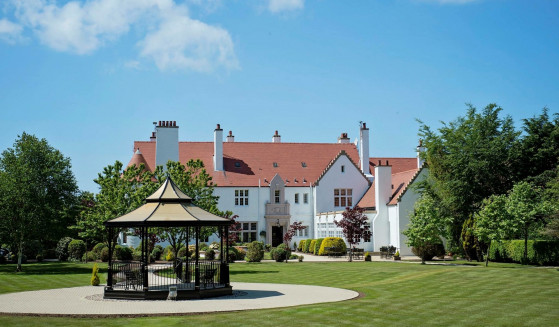 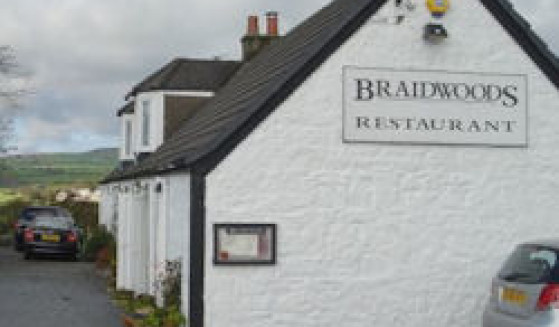