The best from the land and sea, Corrigan's Mayfair redefines the concept of quintessential British and Irish cuisine. Fusing seasonal produce with Richard's unmistakable flair, it offers some of the most refreshing dishes to whet London's appetite in a very long time.

Experience Richard Corrigan's unmistaken flair with incomparable British and Irish cuisine - seasonal, fresh and executed at the expert hands of a team that has great passion for food and excellent service.
Corrigan's Mayfair has four private dining rooms. 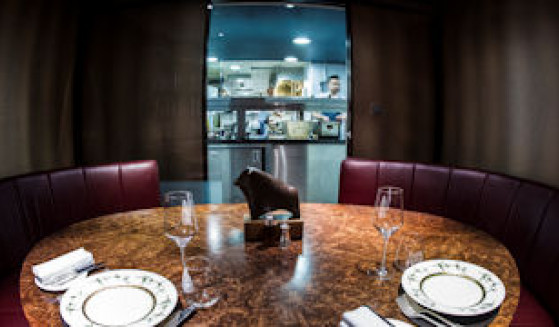 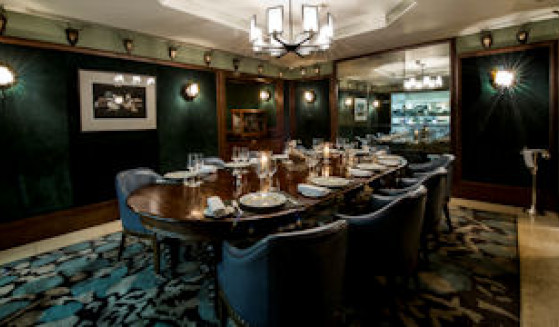 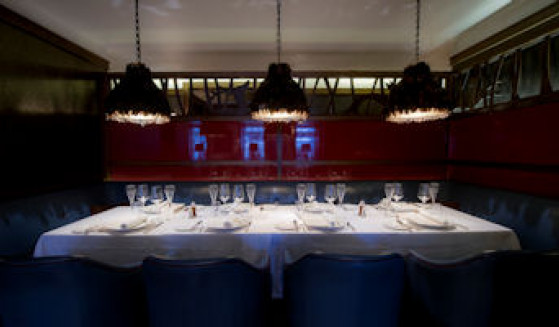 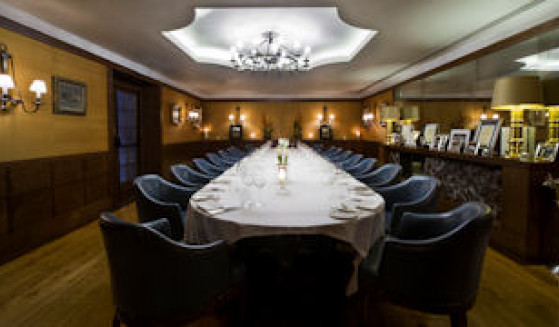 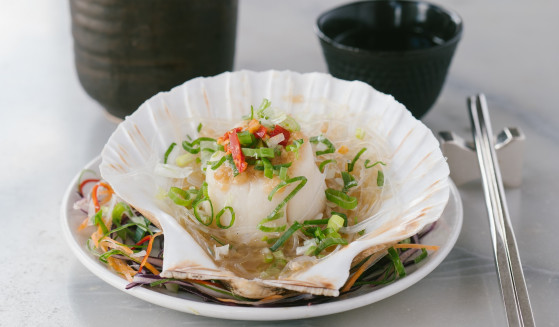 China Tang at The Dorchester 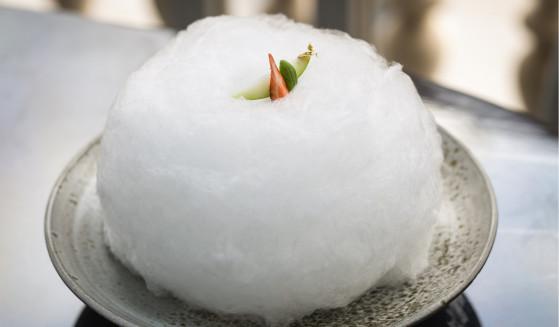 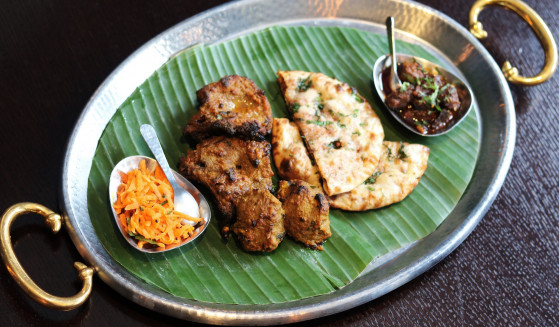