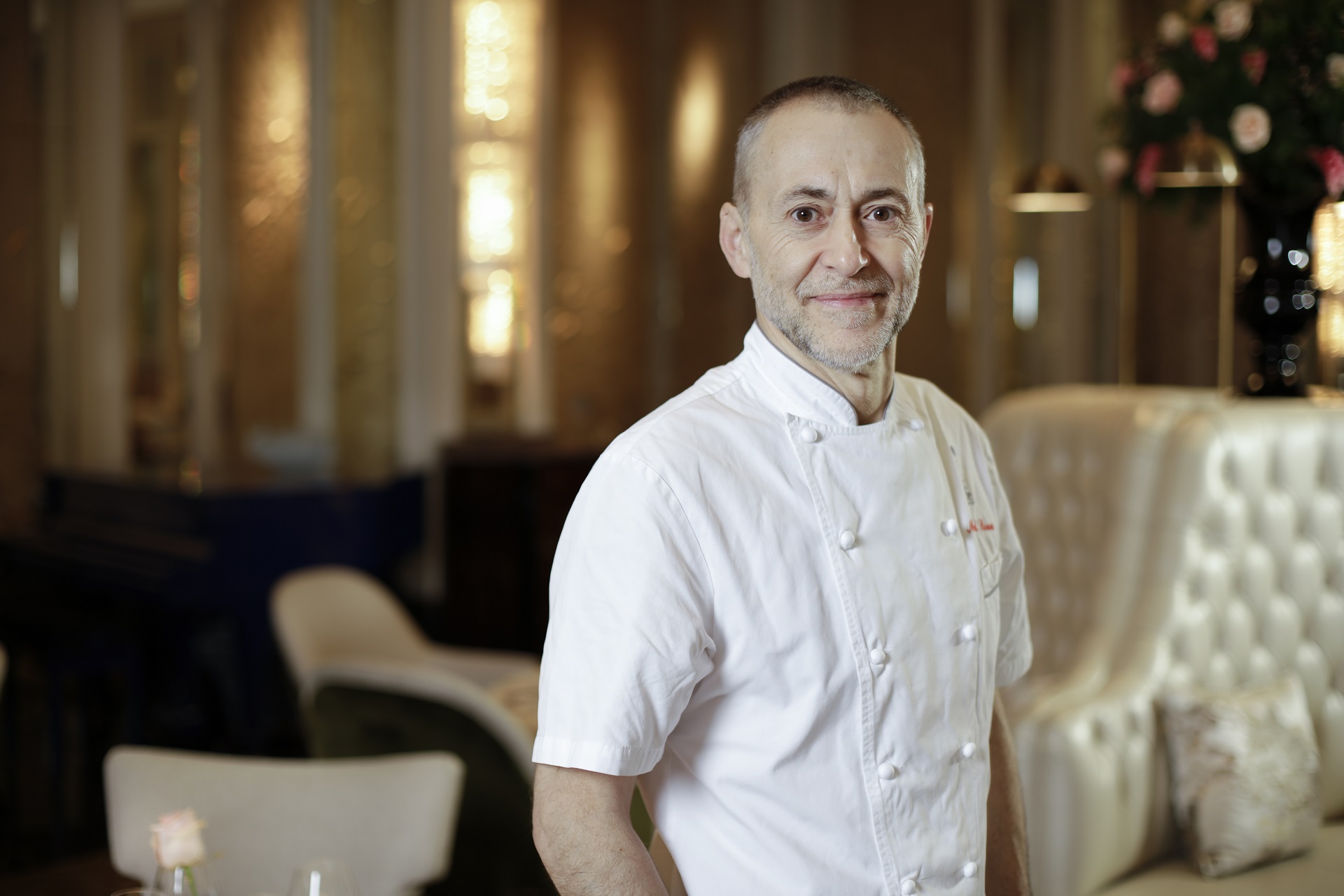 On behalf of Michel Roux Jr and DEBRA UK, we are delighted to share details of The Great Chefs Dinner, taking place at The Langham on 1st November.

In tribute to Michel’s late father, Albert, the event will see six of London’s finest chefs come together to cook a spectacular dinner for guests at Roux at the Landau, with proceeds from the night going to DEBRA UK, which supports people suffering from Epidermolysis Bullosa.

Michel Roux Jr will be joined by six stellar chefs, each of whom will prepare a finely tuned course for the event. The chefs include Chris King, Nieves Barragán, Stephen Terry, Steven Doherty, Eric Lanlard, and Monica Galetti, each chosen for their links with Albert Roux, who also supported DEBRA as a charity close to his heart.

DEBRA UK supports people suffering from Epidermolysis Bullosa (EB), a potentially fatal skin condition that causes constant pain due to unstoppable internal and external blistering. The money raised at the Great Chefs Dinner will fund community support and healthcare services for the EB community in the UK.

Guests will enjoy a Champagne reception sponsored by Dumangin Fils followed by a six-course feast prepared by:

Stephen Terry, Owner of The Hardwick in Wales

Selection of Petits Fours from The Roux Brothers on Patisserie

Fundraising auction prizes will include once-in-a-lifetime experiences and culinary delights, kindly donated by generous sponsors including The Ritz, The Langham, London and The Waterside Inn, Bray on offer in a charity auction on the night. Also included are luxury stays at The Beaumont Hotel London and The Gainsborough Bath Spa and The Glasshouse Hotel Edinburgh.

DEBRA: DEBRA is the national charity supporting people suffering from Epidermolysis Bullosa (EB) – a potentially fatal skin condition that causes constant pain due to unstoppable internal and external blistering. We fund pioneering research for symptom alleviation and, ultimately, a cure. We provide life changing care and support to the EB Community. We have a vision of a world where no one suffers from EB. DEBRA UK is a registered charity in England and Wales (1084958) and Scotland (SC039654). Company limited by guarantee registered in England and Wales (4118259).

About EB: Epidermolysis Bullosa (EB) is a potentially fatal skin condition that causes constant pain due to unstoppable internal and external blistering. In its most severe forms, EB is fatal. Even in its mildest forms EB causes lifelong disability and pain. Extreme disfigurement is often visible but internal tissue damage can be hidden. EB can affect the whole body and psychological challenges are inevitable. Excessive blistering creates scar tissue that can cause fingers and toes to fuse together, and can lead to an aggressive form of skin cancer. There are an estimated 5,000 people suffering from EB in the UK and half a million worldwide. EB is currently incurable. 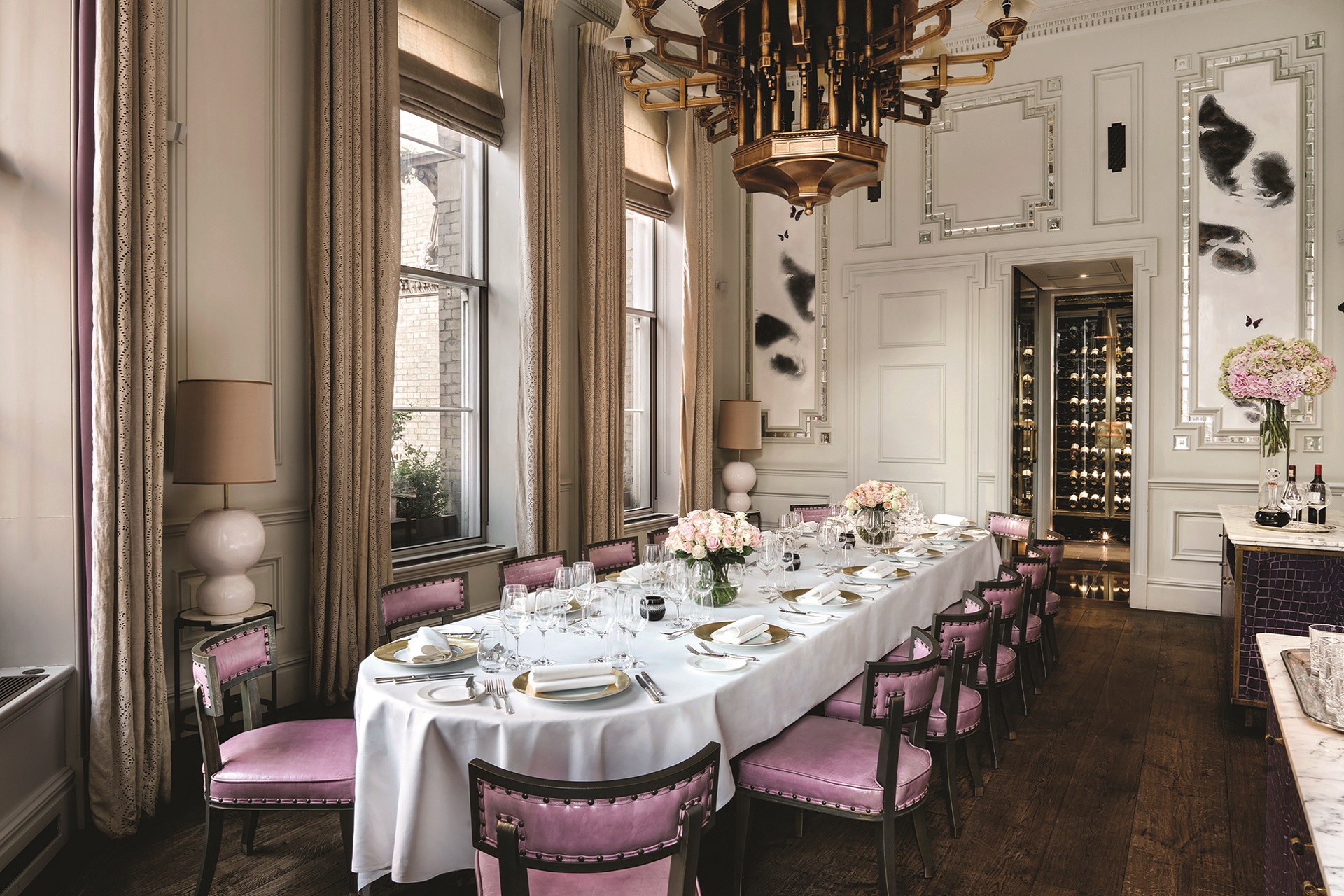 For People With Expensive Tastes