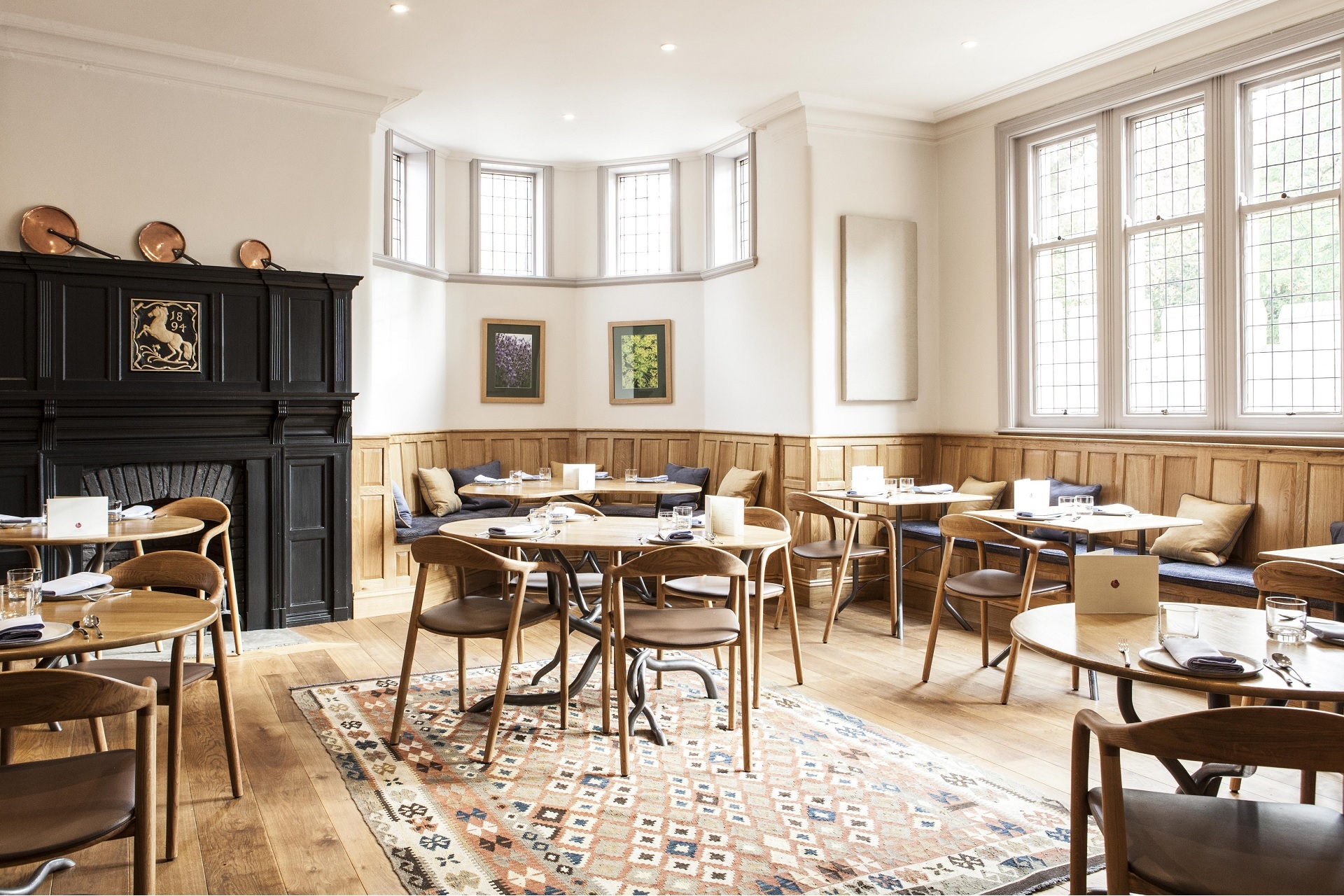 It’s always comforting to get recommendations from people you trust on where to dine. The AA are experts in this field, issuing ‘rosettes’ for those who attain the highest standards in culinary standards (AA Rosettes for restaurants and AA Stars for rooms), and have announced their 2021 Rosette Award winners in a virtual ceremony today.

AA Rosettes are held in high esteem along with Michelin Stars, and three to five Rosettes tend to be indicative of a Michelin star. The highest number of rosettes that can be achieved is five. LRG consolidates the most respected guides; automatically showcasing all 3+ AA Rosettes, Michelin stars and Les Grandes Tables du Monde restaurants, alongside critically acclaimed other destinations and new faces.

The Grill at The Dorchester, London, W1

The Princess of Shoreditch, London, EC2

Join to enjoy exclusive privileges, one-off experiences and exclusives dining in over 425 of the UK’s most awarded restaurants. Club from £8 per month. See details. 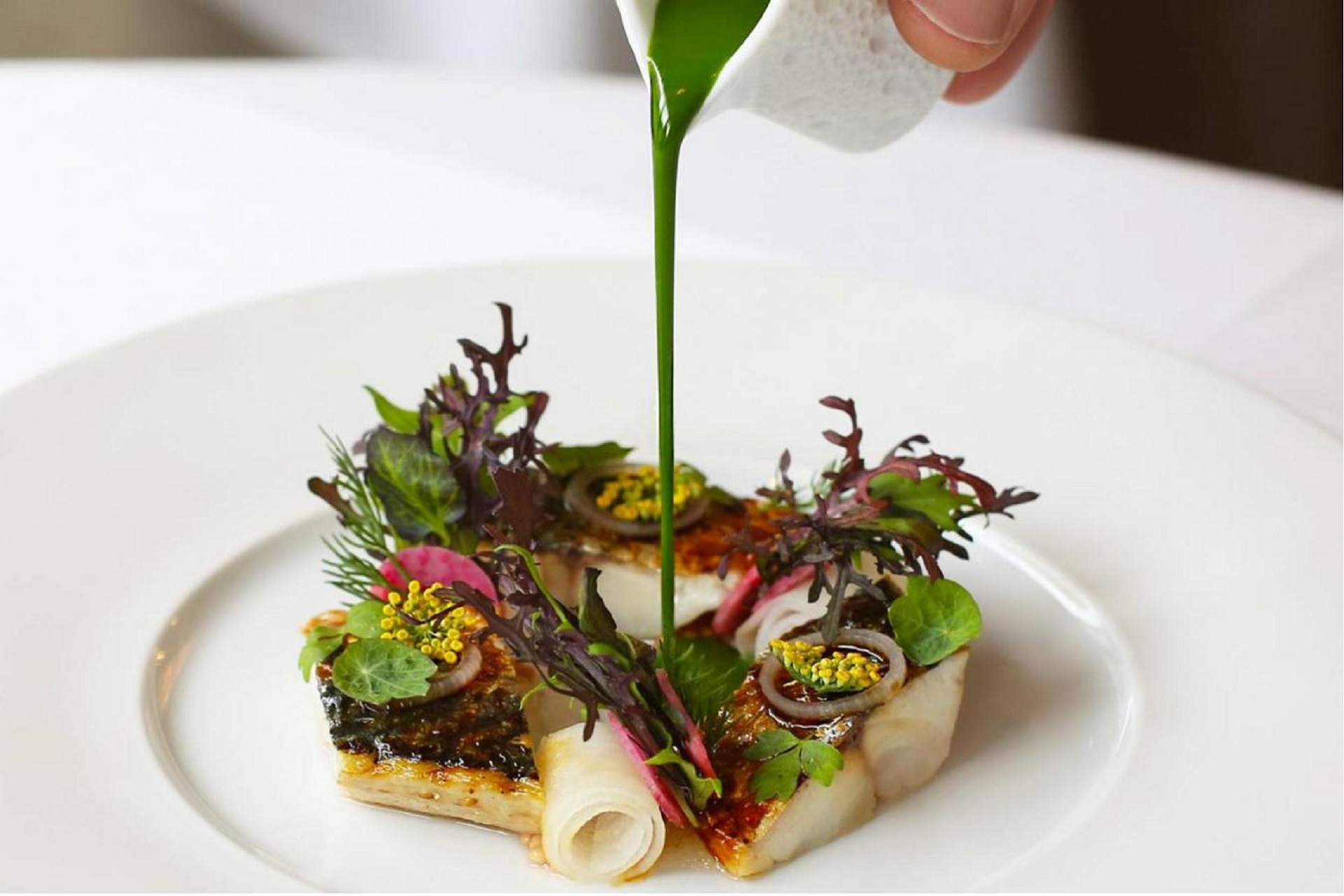