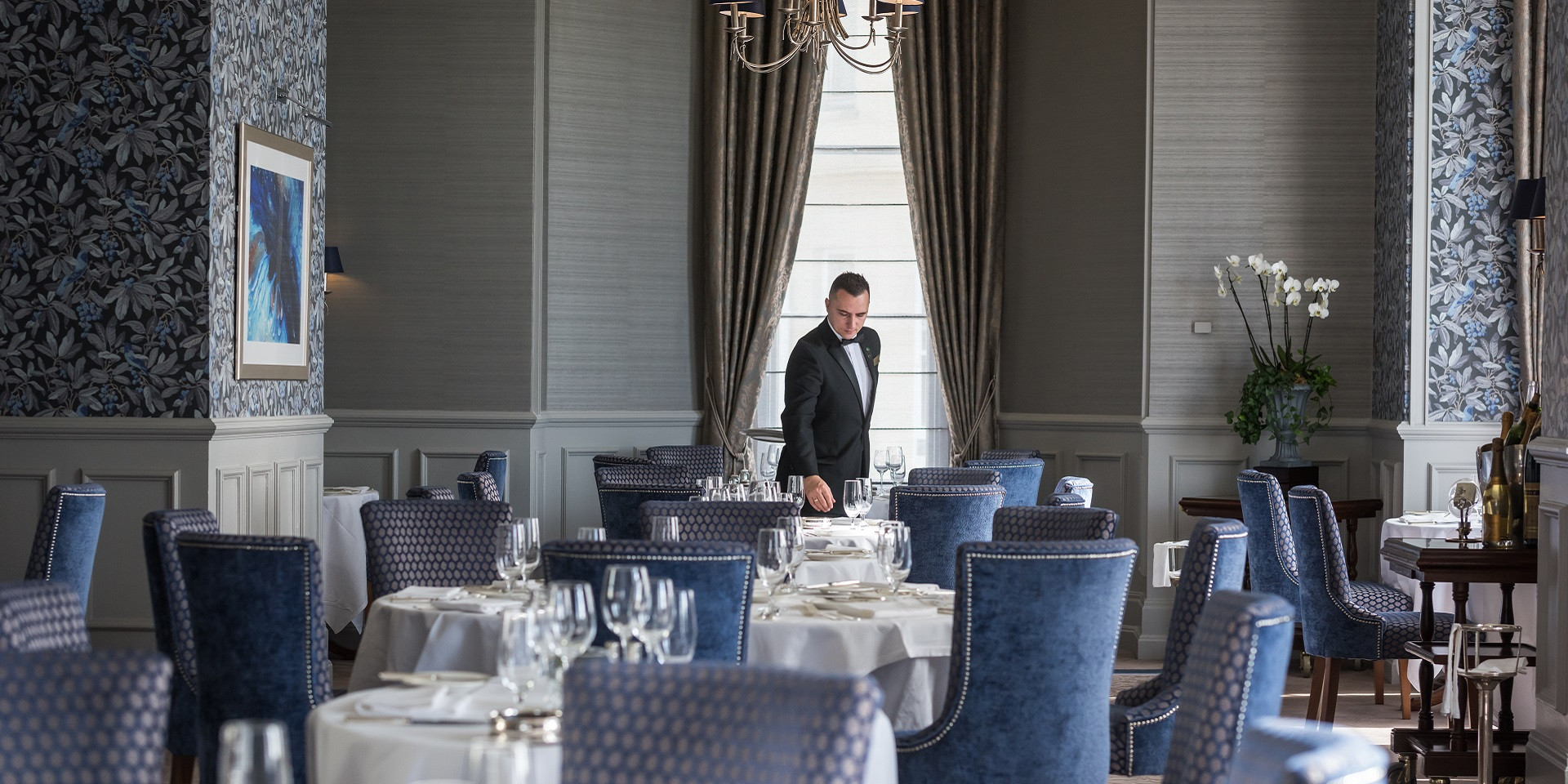 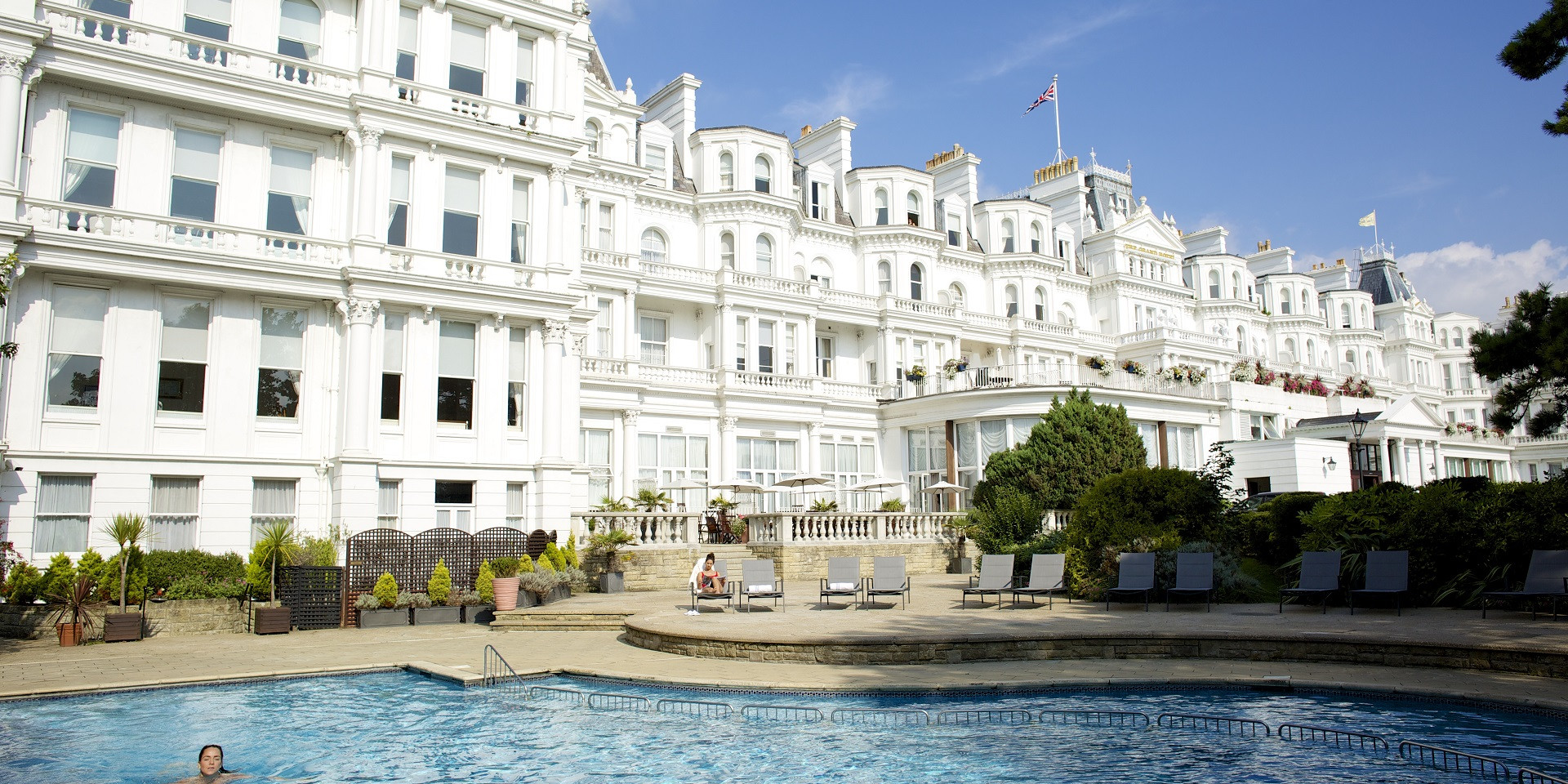 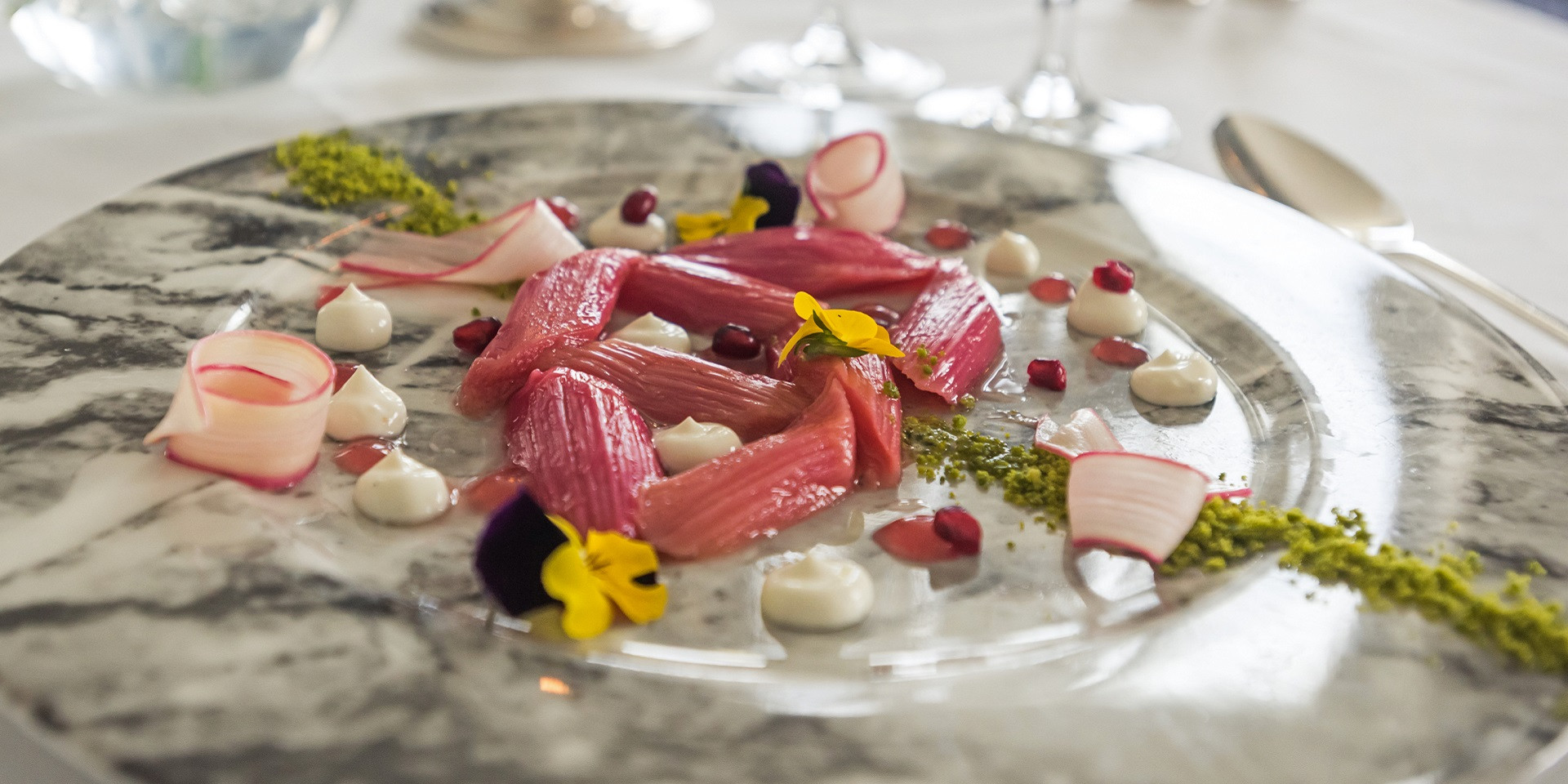 The Grand Hotel - The Garden Restaurant

The Grand Hotel is one of the UK's most magnificent Victorian hotels. Situated on the seafront at Eastbourne, it dominates the shoreline and enjoys a stunning outlook over the sea and, to the right, the cliffs at Beachy Head. Built in 1875, it has welcomed many of the good and the great over the years including, Winston Churchill, Charlie Chaplin and Elgar.

The Mirabelle opened in 1989 being named after its famous sister Restaurant in Curzon Street, London, which was at the time under the same ownership and is the fine dining restaurant at The Grand Hotel. Immediately after opening its doors, the Restaurant gained an enviable reputation and is featured in many fine dining guides as a consistent entry year on year. 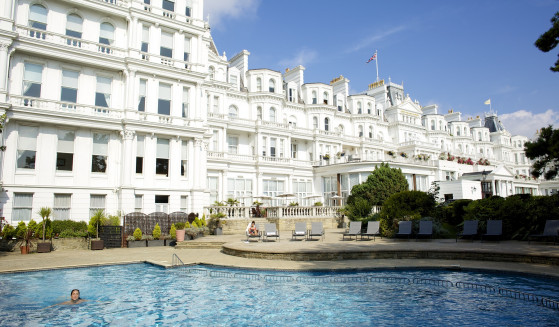 The Grand Hotel - The Garden Restaurant 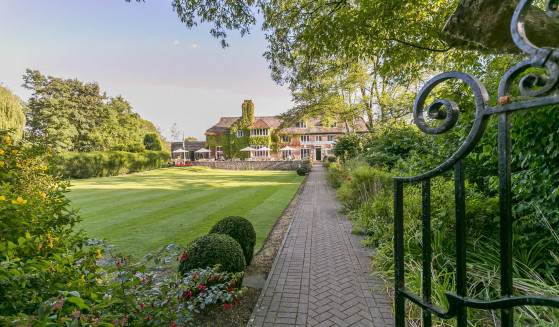 The PowderMills Hotel - The Orangery Restaurant 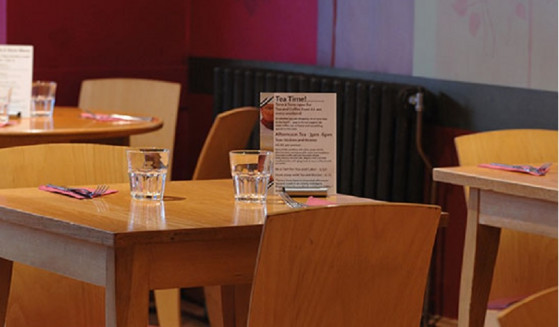