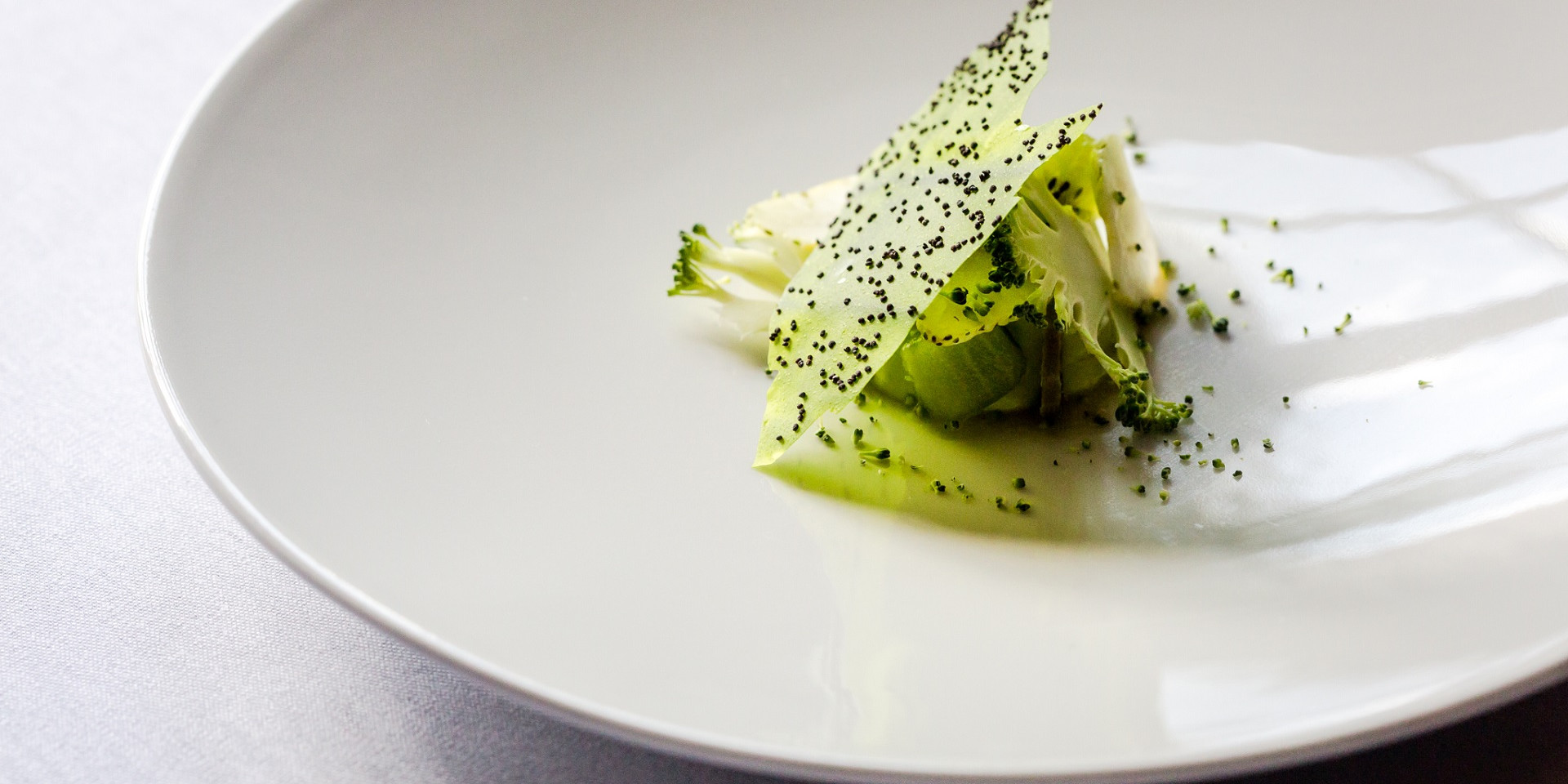 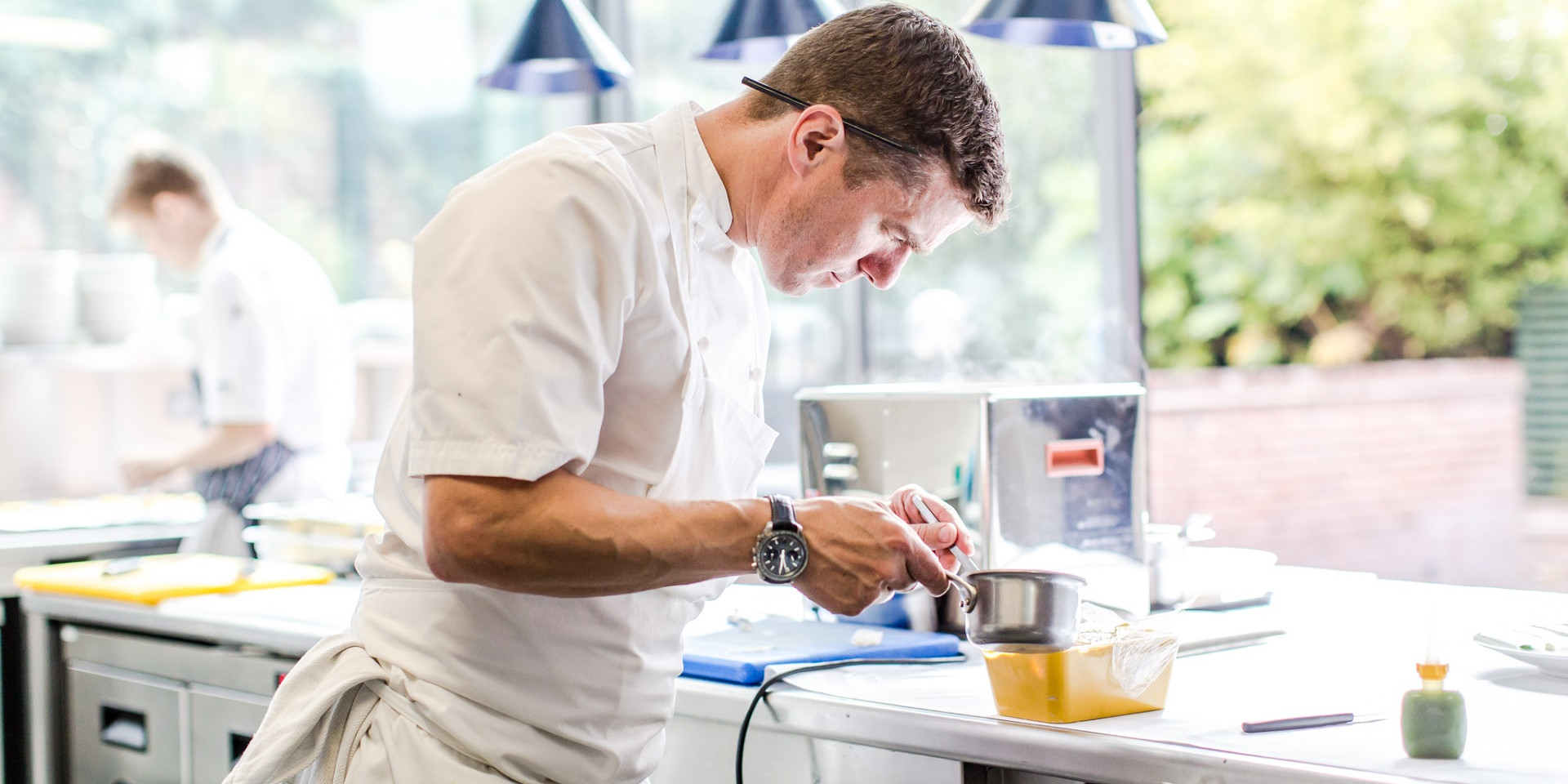 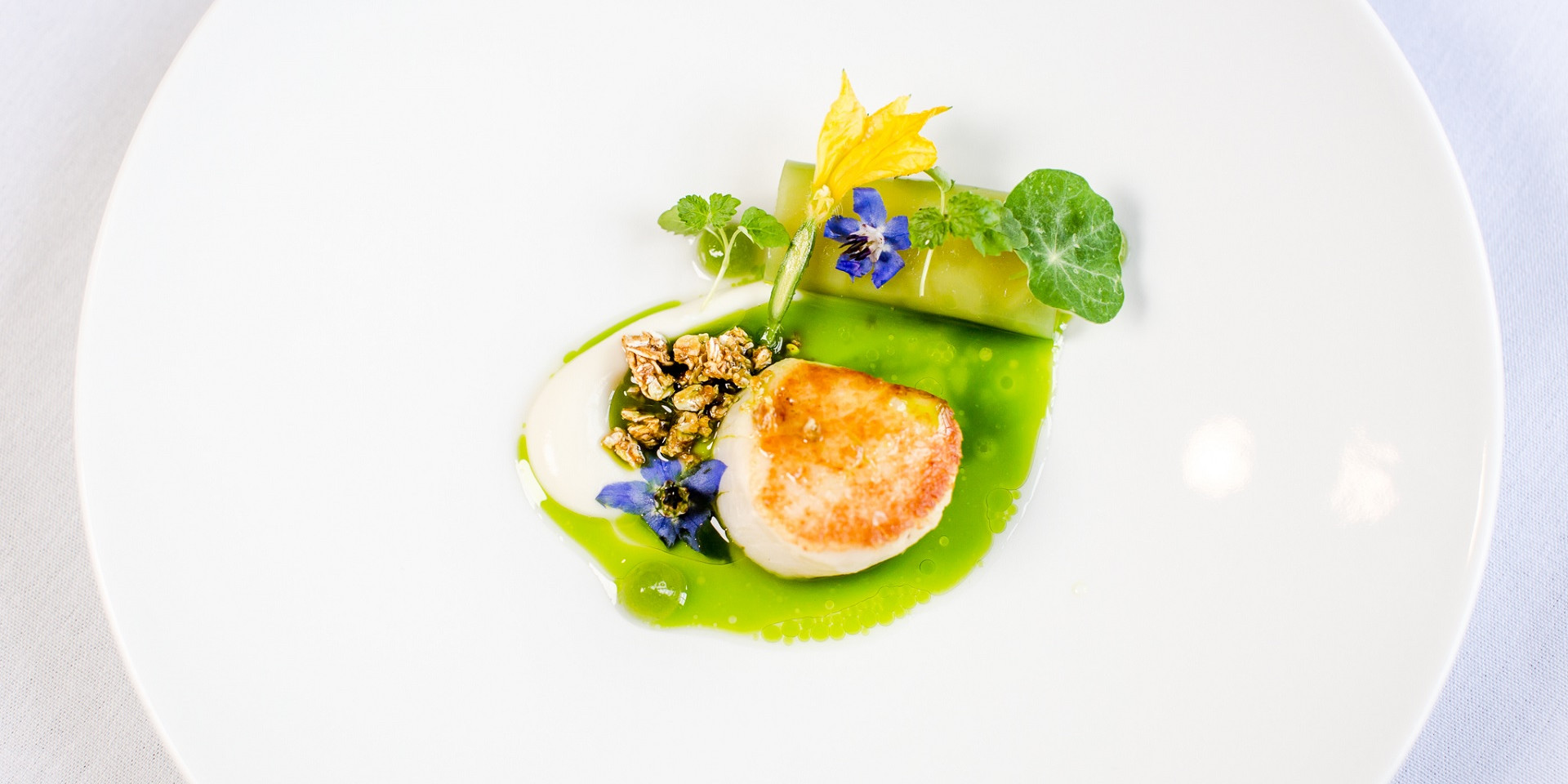 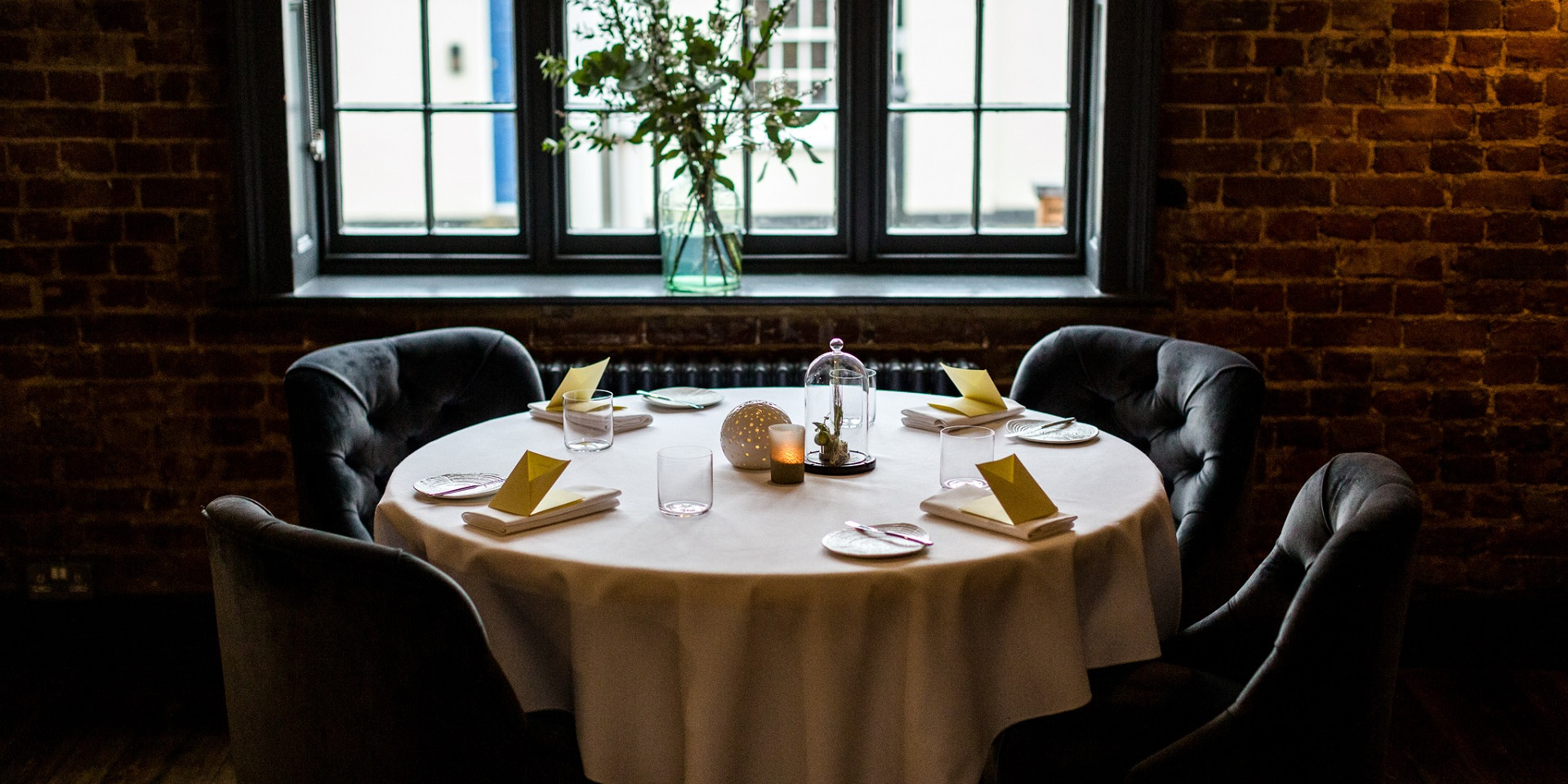 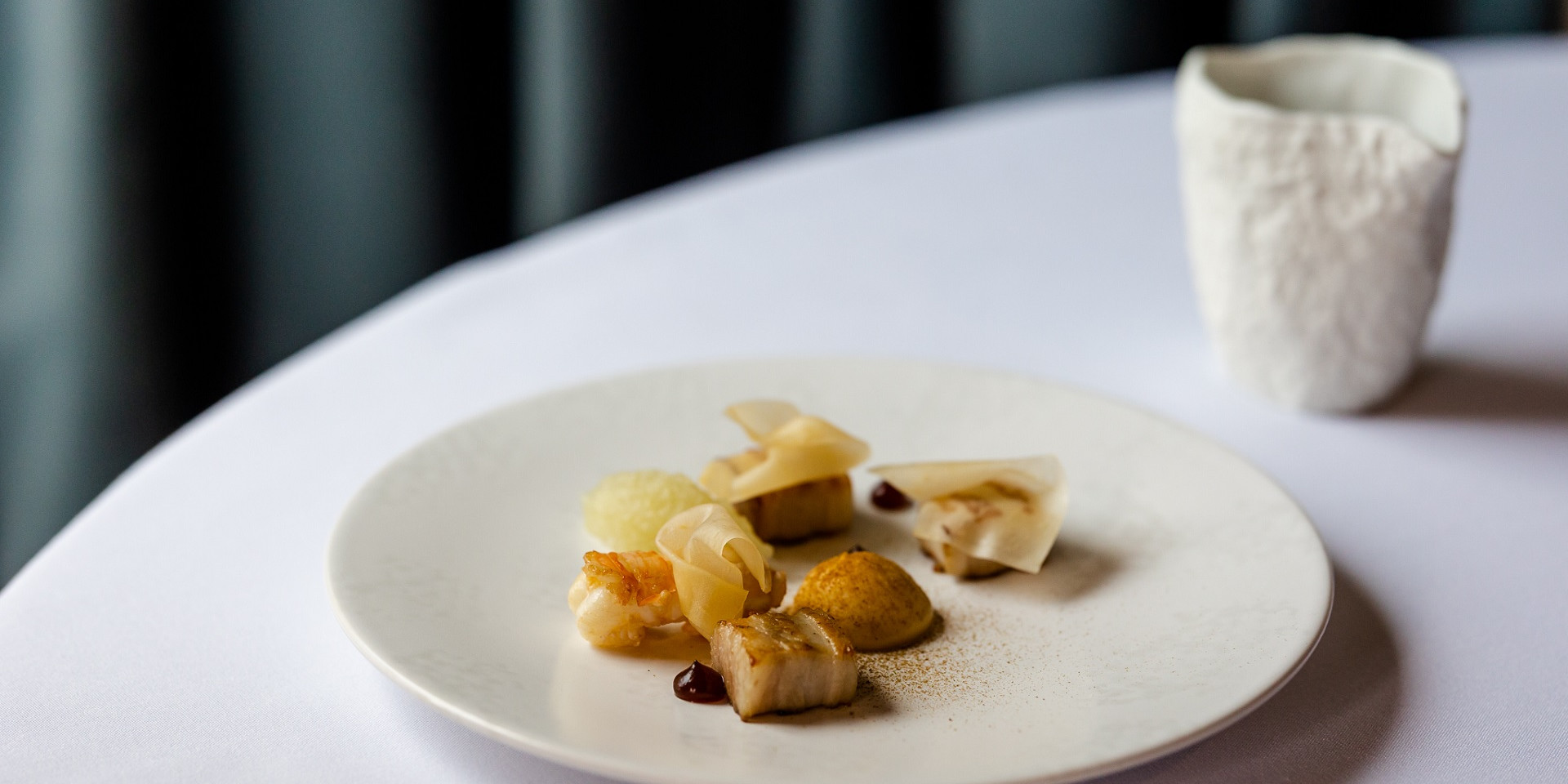 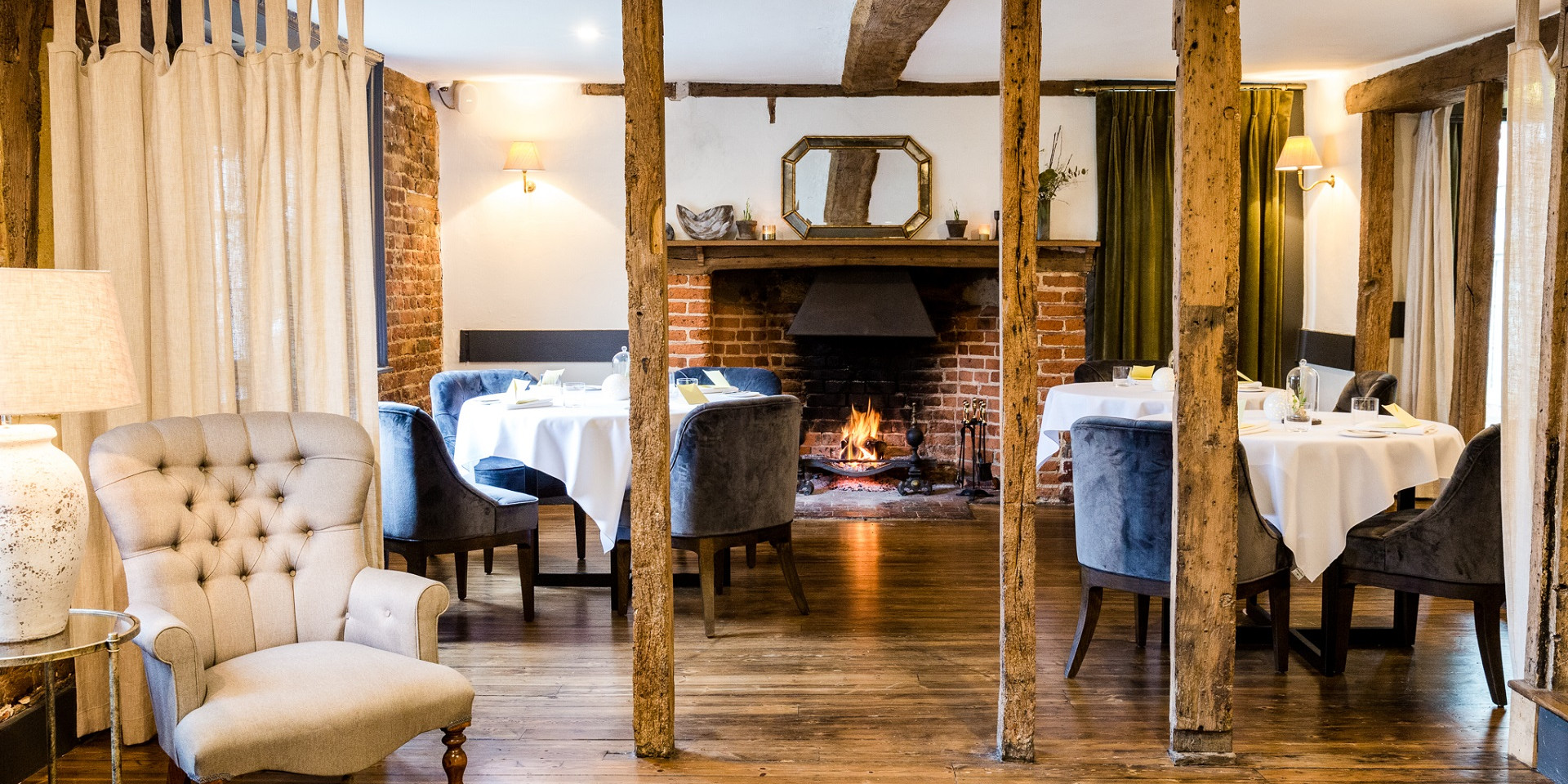 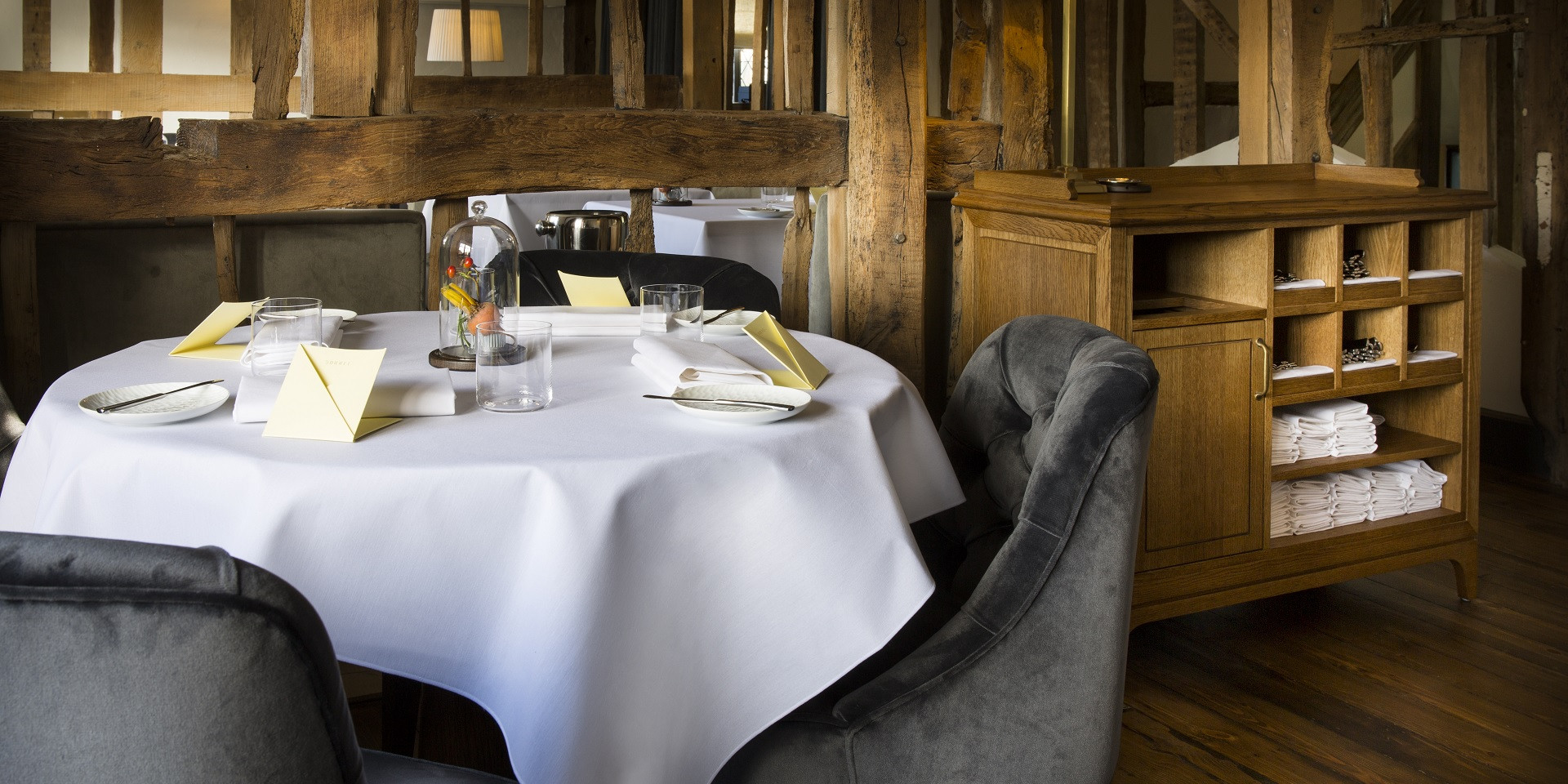 China Tang at The Dorchester

Steve Drake opened Sorrel in 2017 and was awarded a Michelin star the following year, together with AA Restaurant of the Year Award. Sorrel has also been shortlisted for GQ Restaurant of the Year, longlisted for the World Restaurant Awards, received its fourth AA Rosette in 2020 and most recently was voted No. 13 in Harden's Top 100 UK restaurants for 2022 where they recognised 'Steve Drake’s romantic 40-seat four-year-old restaurant consistently delivers a memorable stand-out experience showcasing the chef’s incredible craft and invention'.

Prior to Sorrel, Steve worked in some of Europe’s best kitchens before winning the Roux Scholarship – widely considered the most prestigious, and technically challenging, competition in the UK – closely followed by his first Michelin star in 2001 at Drake’s on the Pond. He then opened Drake’s in Ripley where he has held a star for 14 years. 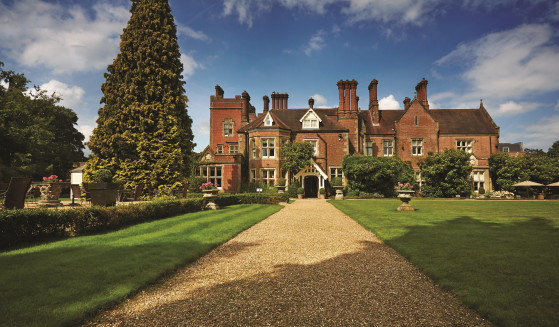 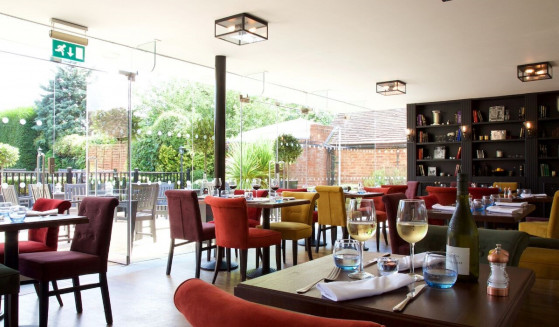 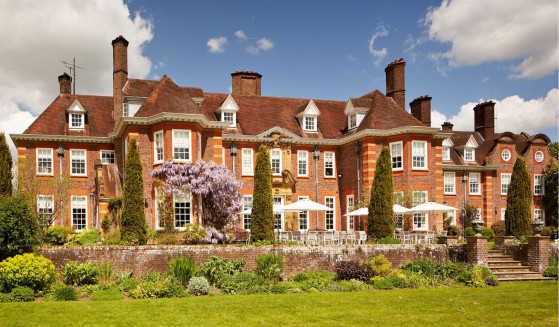 The Oak Room at Barnett Hill 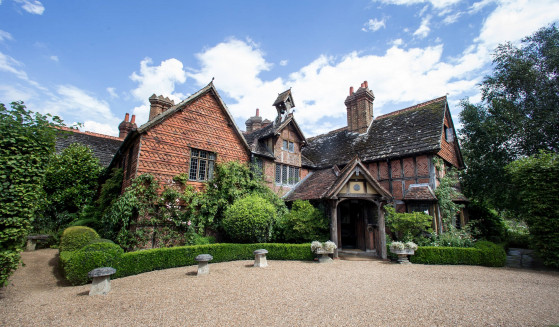