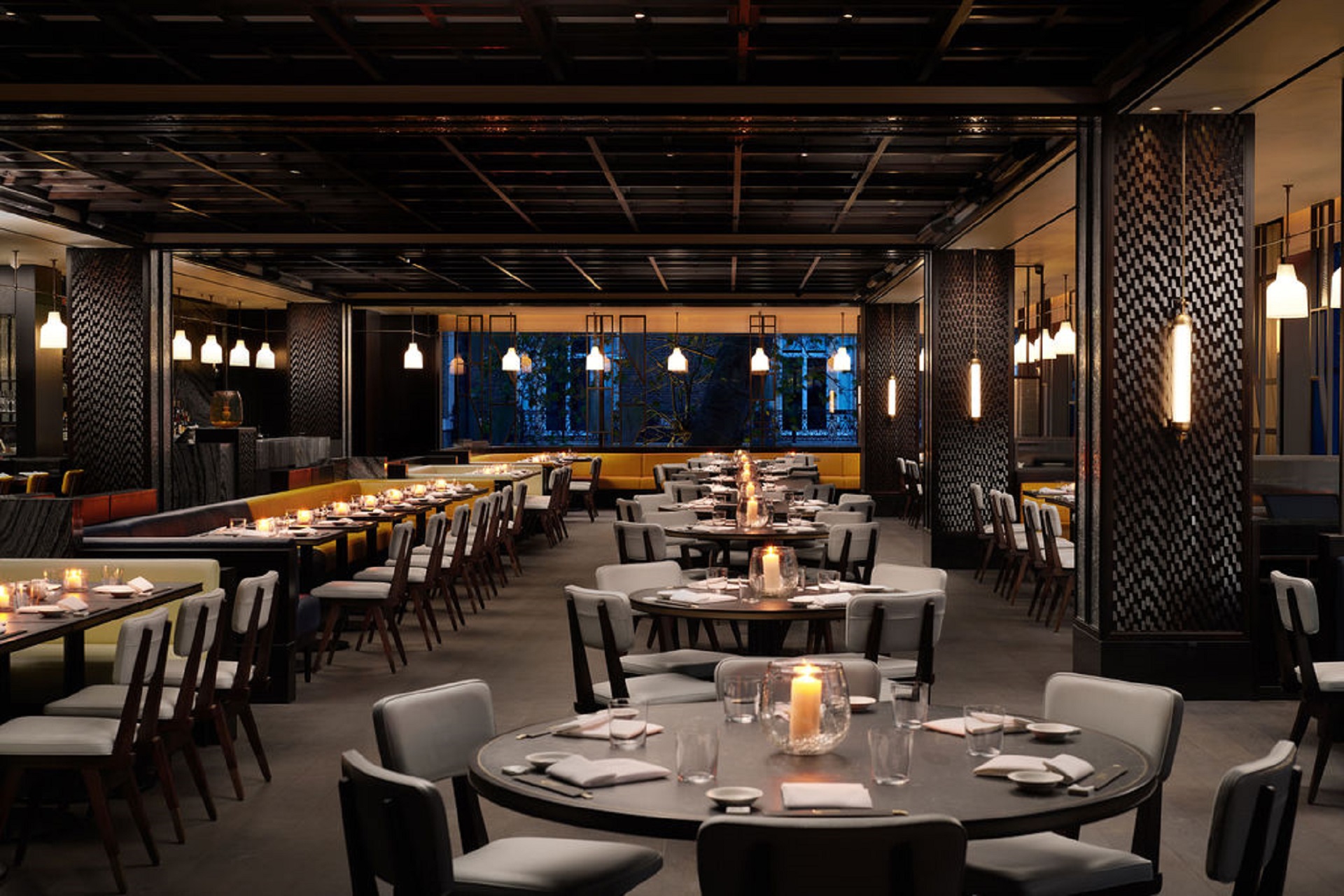 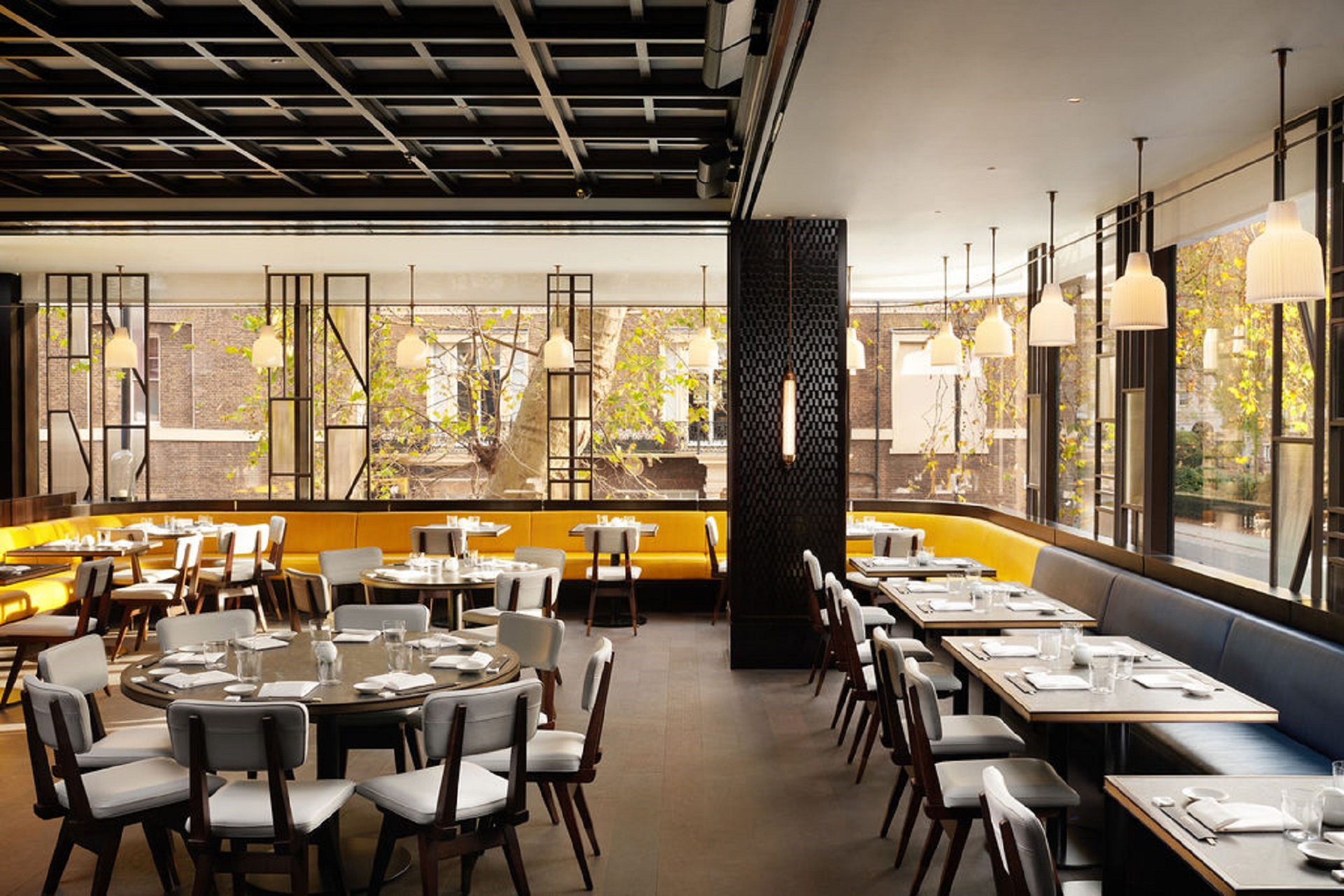 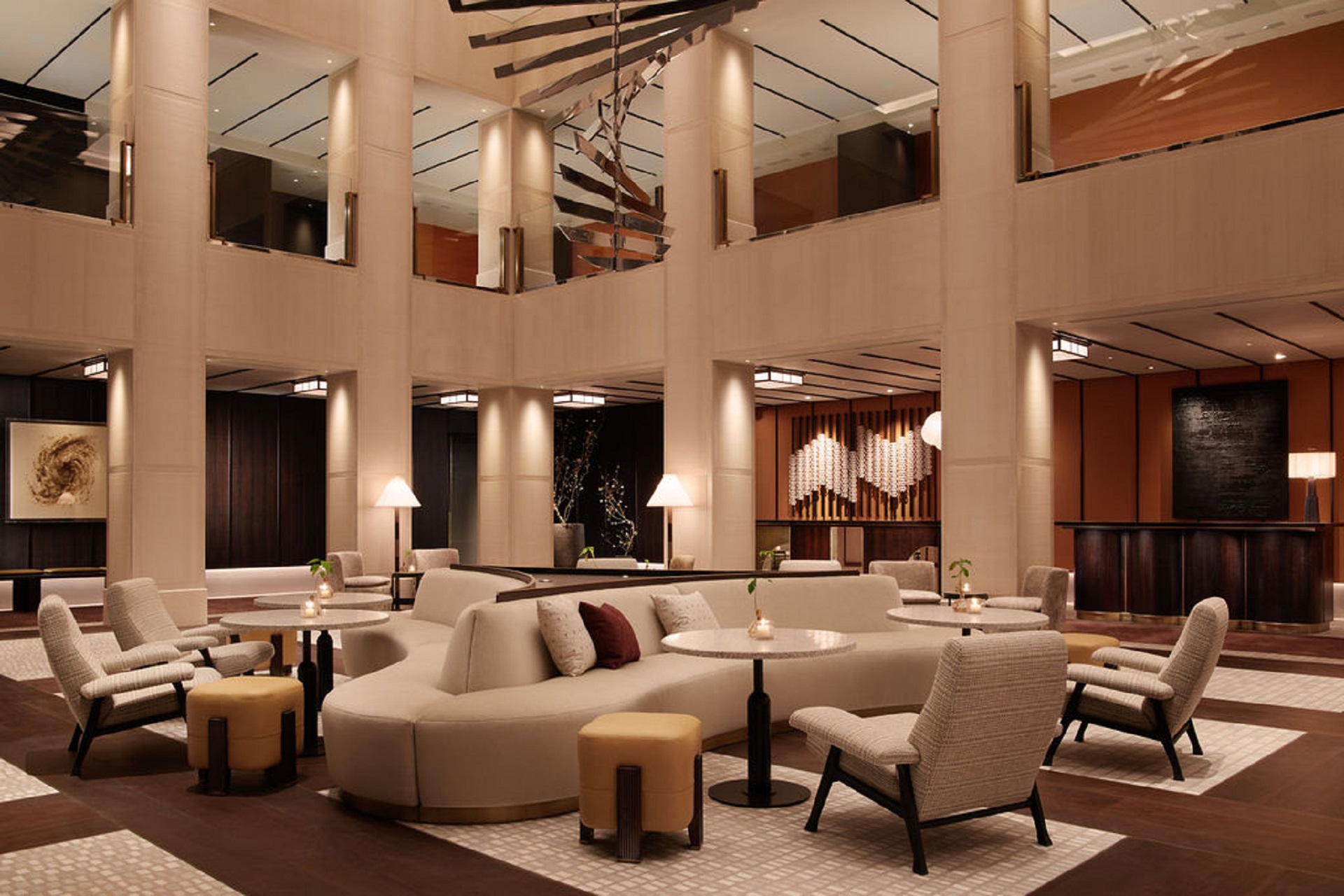 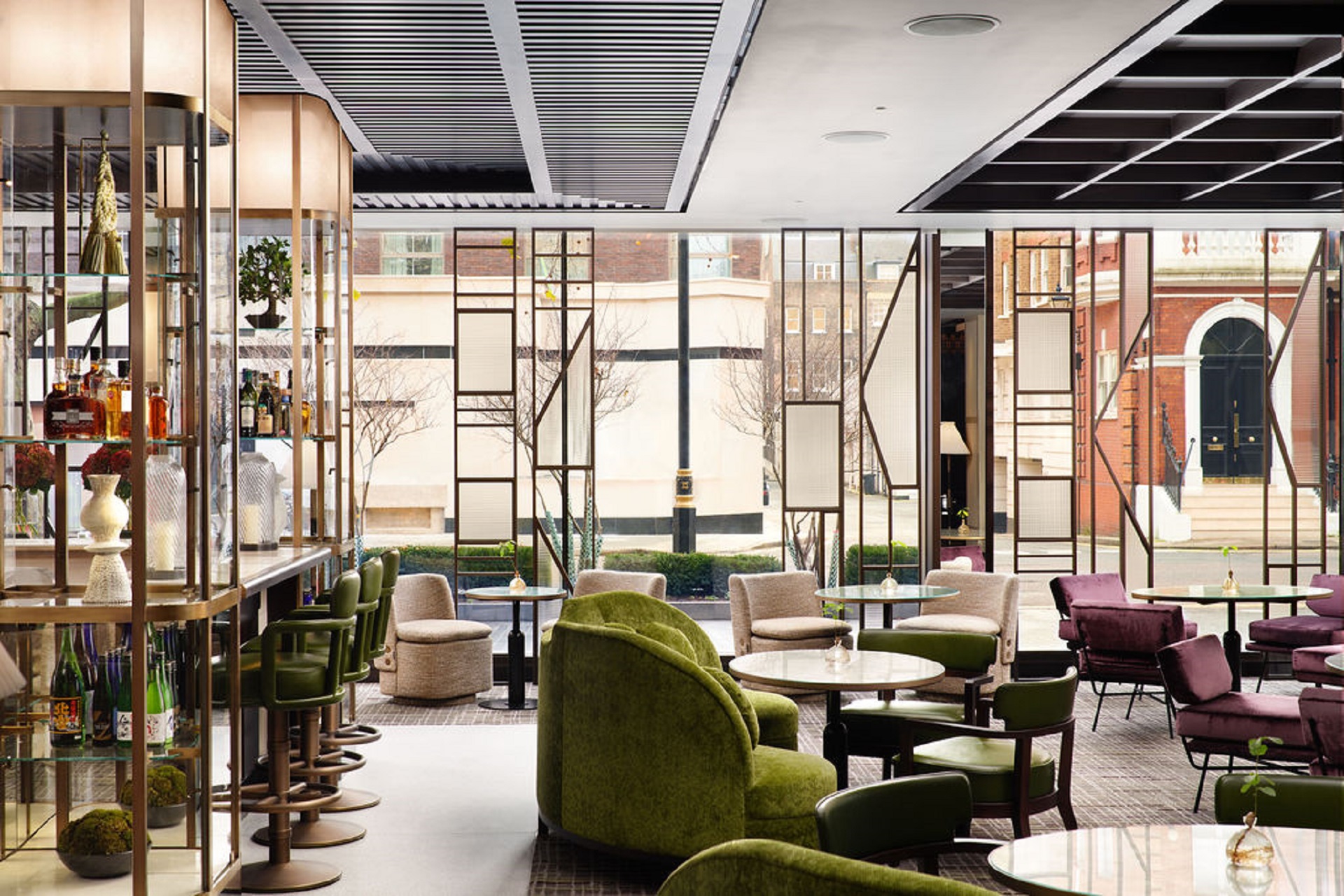 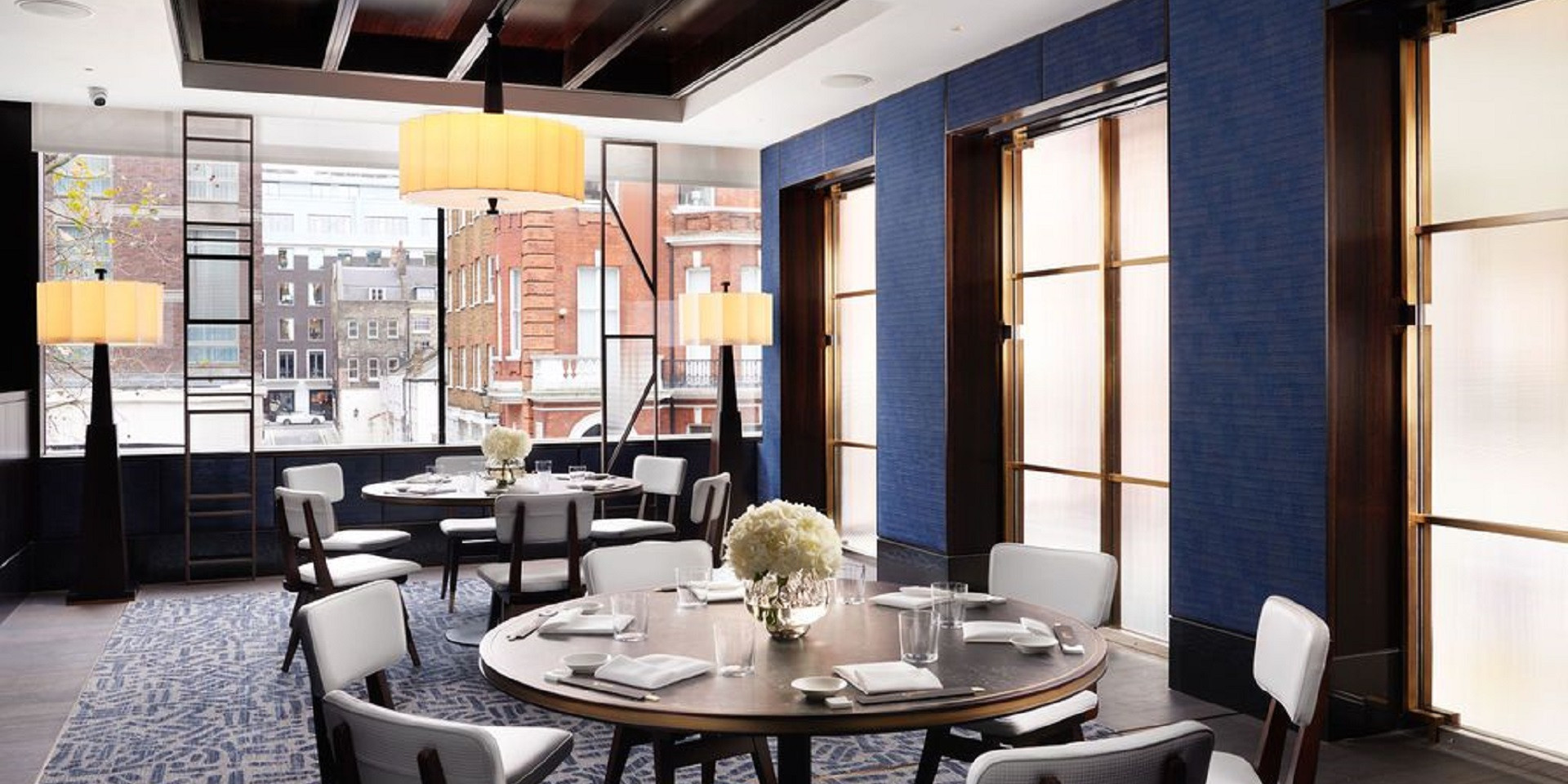 Nobu Hotels are rooted in creating memories around the enjoyment of exceptional food pioneered by Chef Nobu Matsuhisa; and Portman Square is no exception. Pioneered by Chef Nobu Matsuhisa, the iconic Nobu menu is influenced by his years of studying Japanese cuisine in Tokyo and his extensive travels. The diverse celebration of flavours formed Nobu's trademark 'Nobu Style', which is intrinsic to all Nobu menus worldwide. 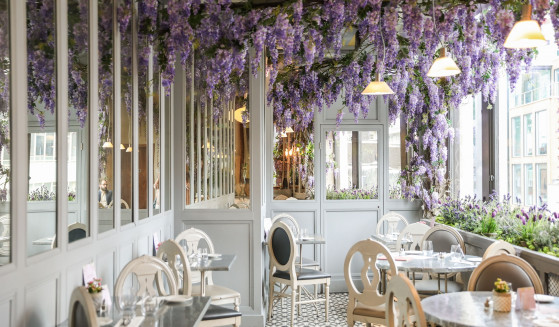 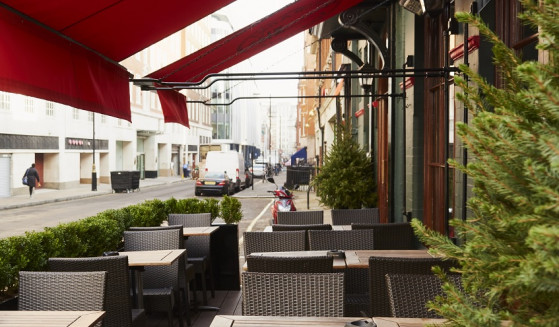 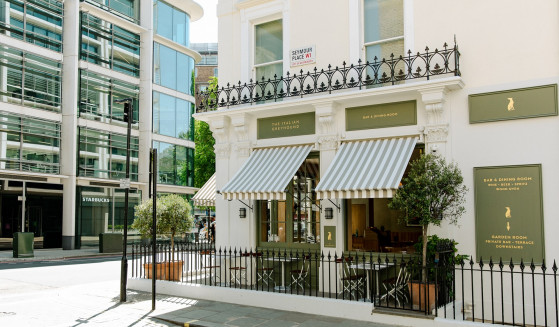 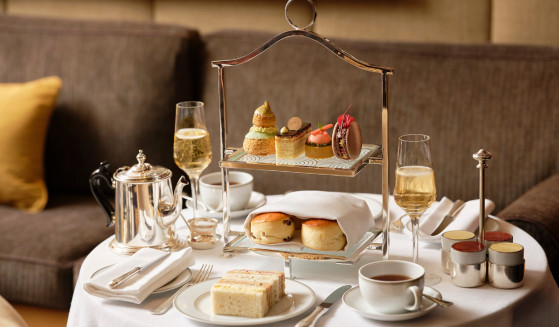