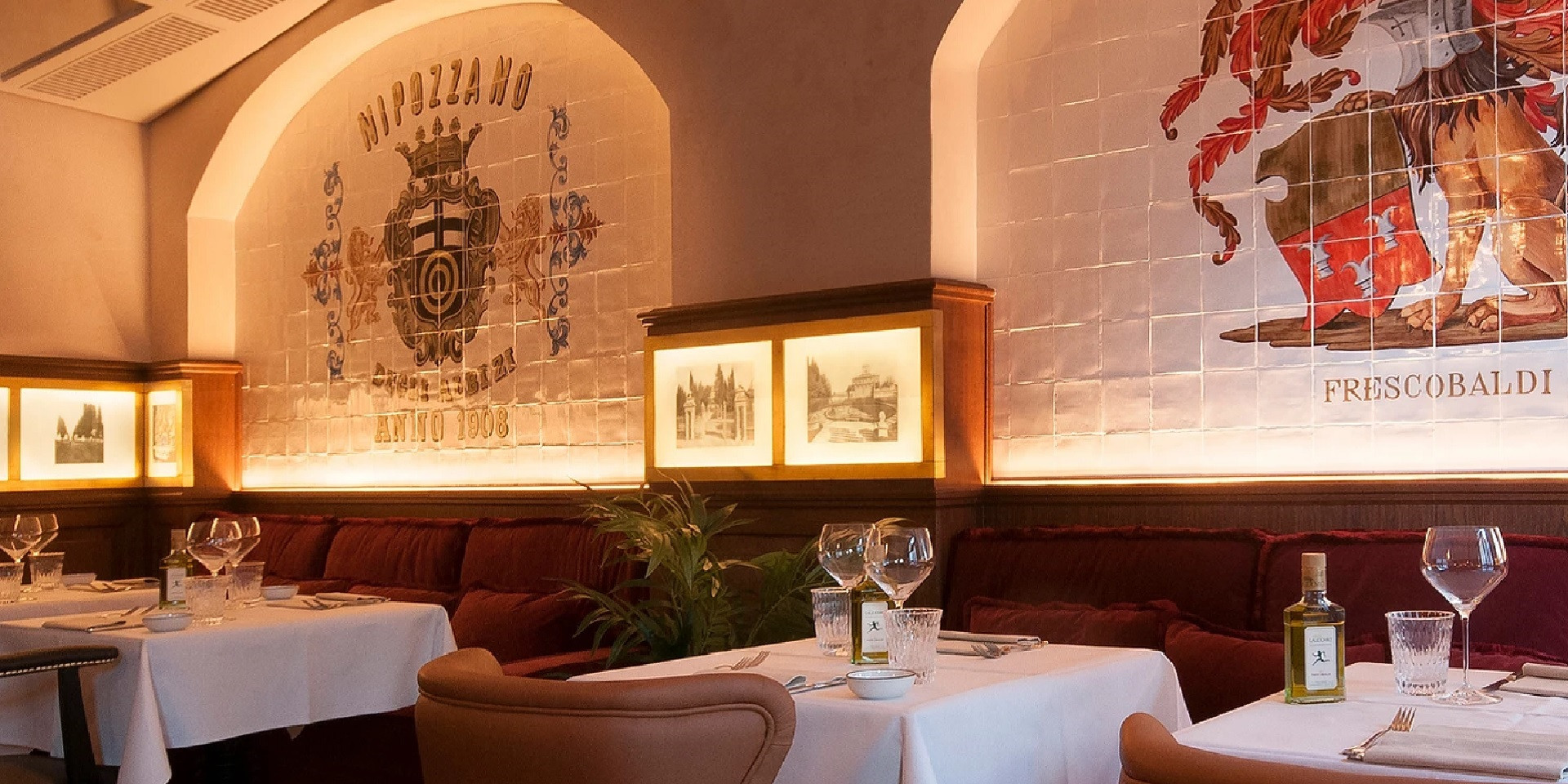 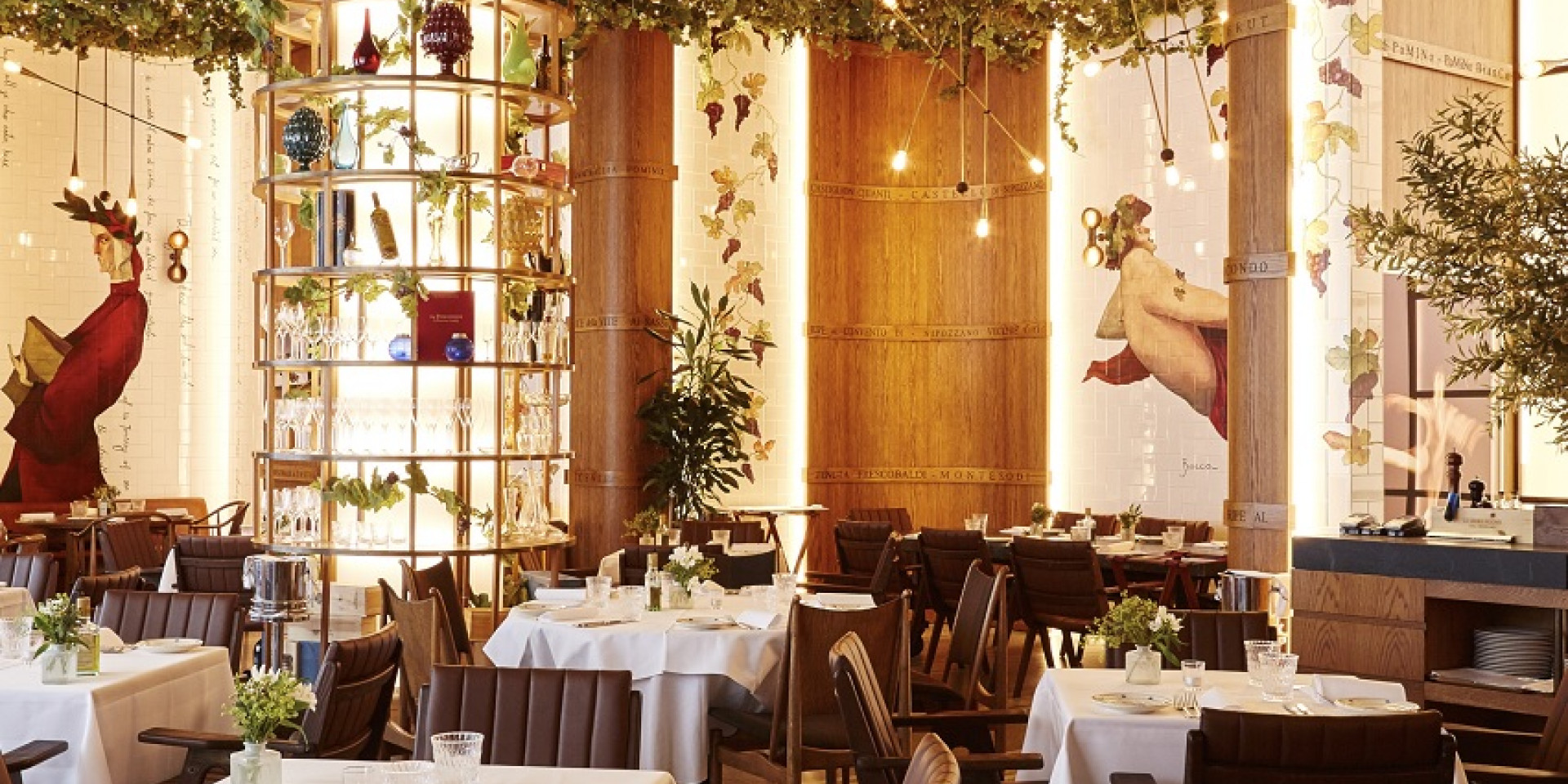 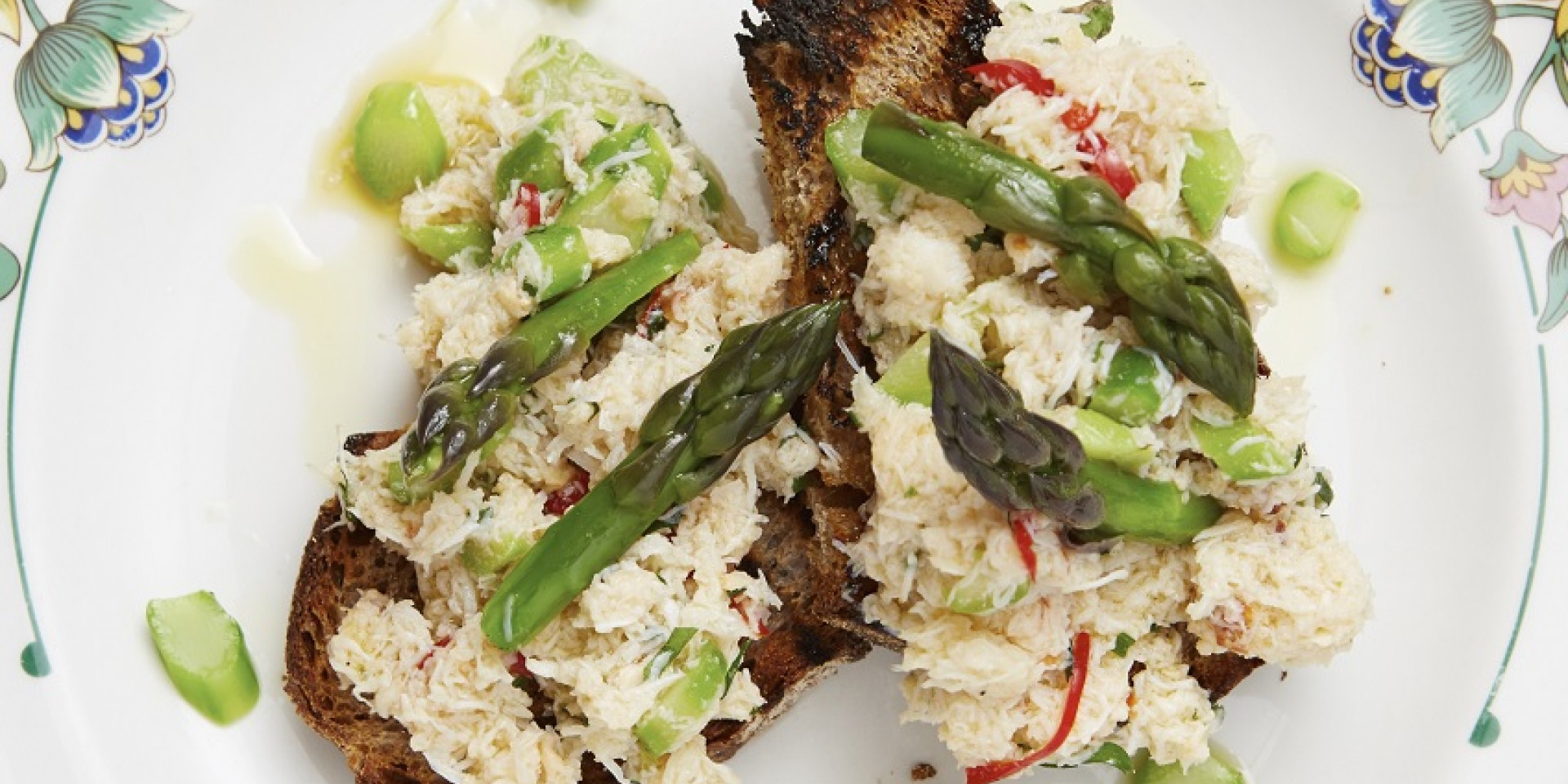 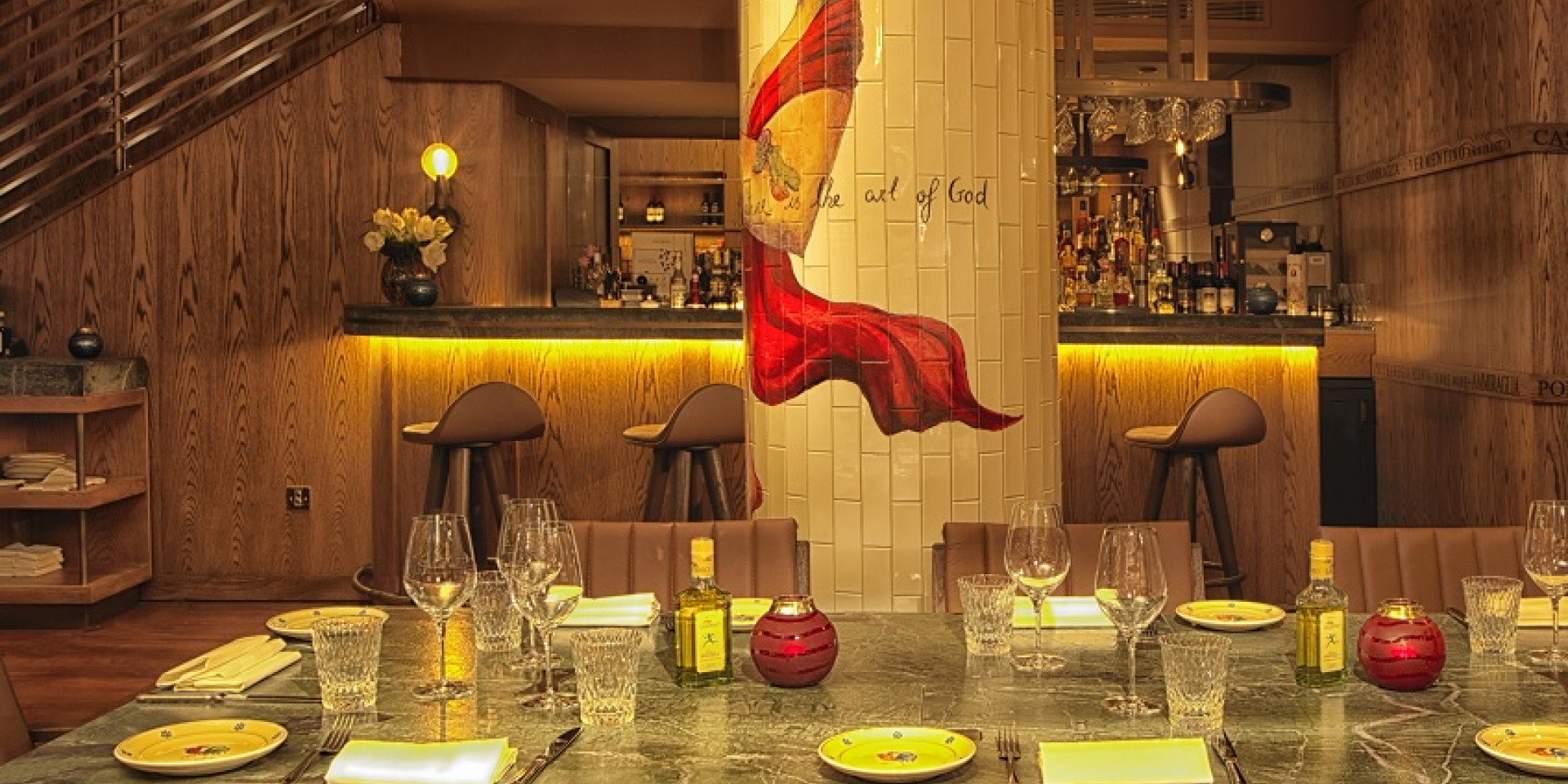 The Restaurant at Cowley Manor

Ristorante Frescobaldi's menu is based on Tuscan food with influences coming from the food of Northern Italy and the Southern regions such as Puglia. Pasta is handmade by their chefs and all the dishes are based on the best season ingredients available with a regularly changing menu to reflect this.

Frescobaldi pride themselves on their freshly made bread, handmade with Laudemio olive oil produced by the Frescobaldi estates in Tuscany and baked each morning in their kitchens - brown, white, rosemary crostini and a different flavour focaccia every day on a traditional Puglian recipe.

Alongside their a la carte menu a set lunch menu is also offered of either 2 or 3 courses which changes every 2 weeks, as well as a lighter Al Fresco menu served between 3pm and 6pm each day which can be enjoyed on the outside terrace or in the cocktail bar. 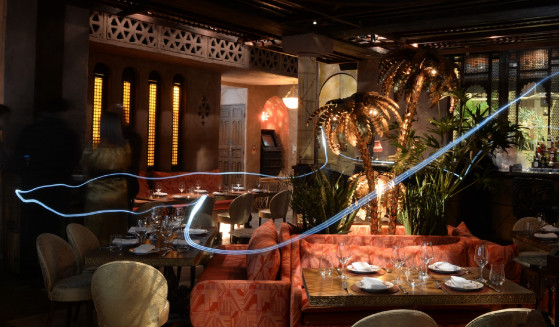 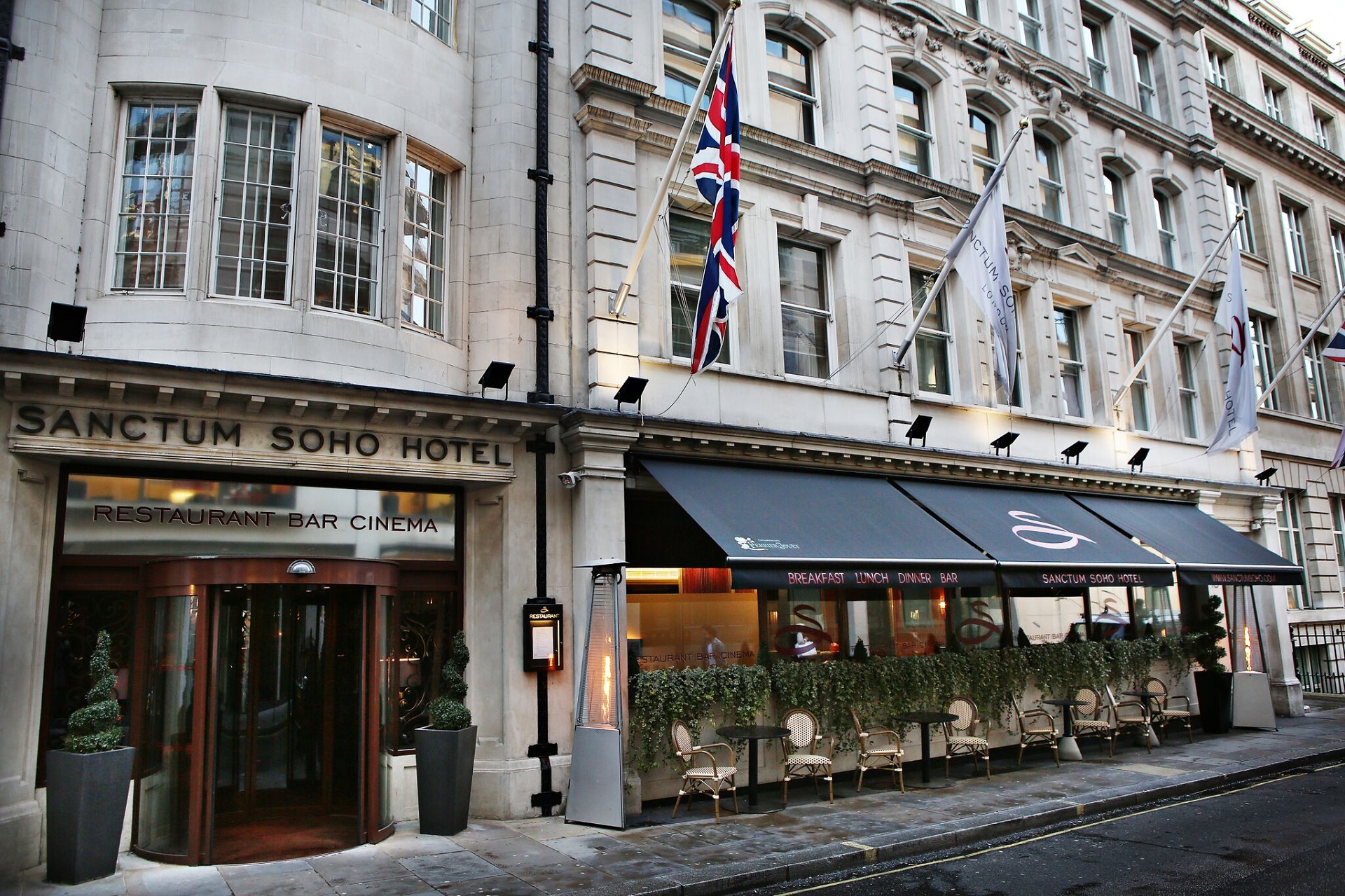