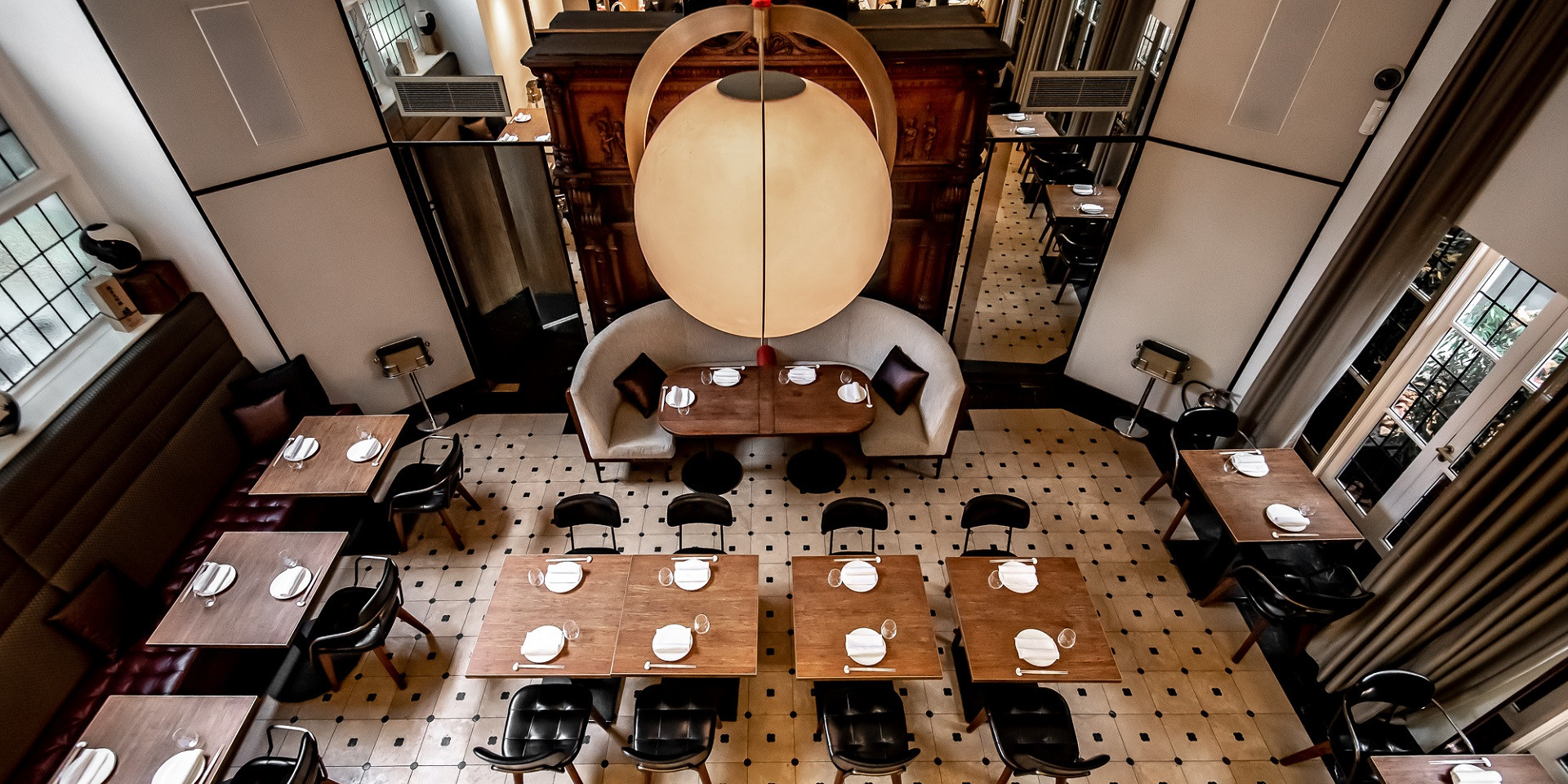 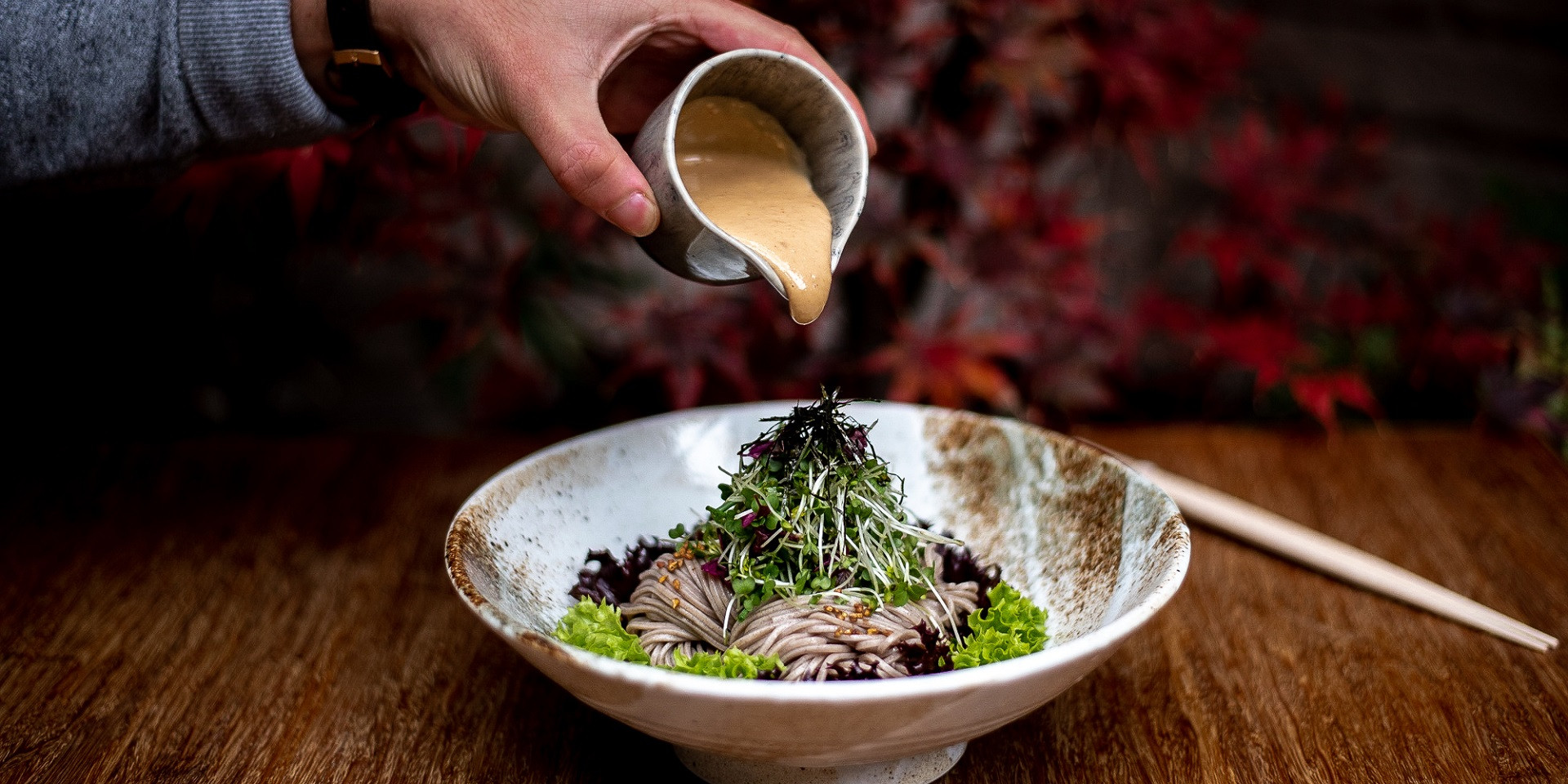 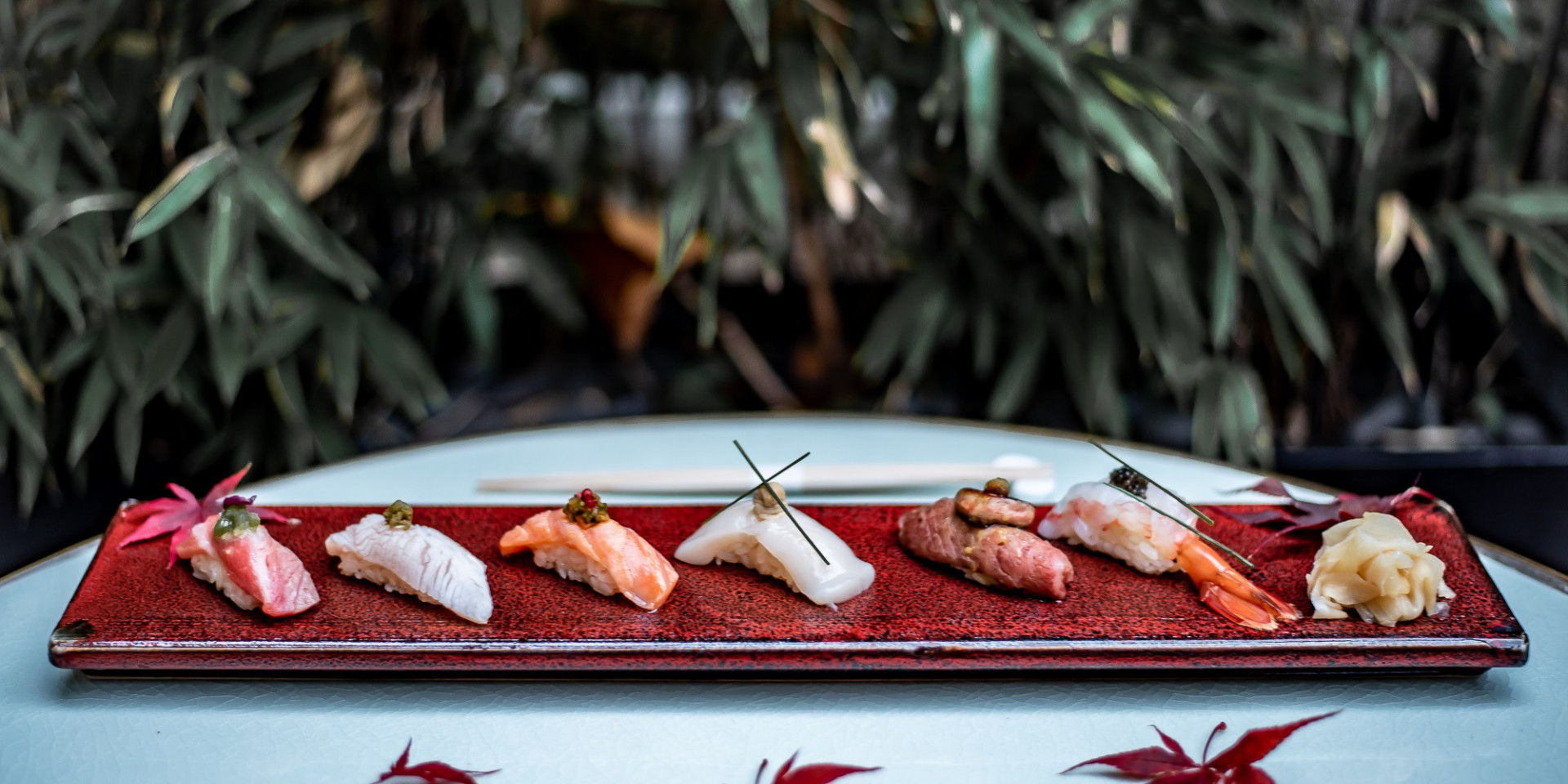 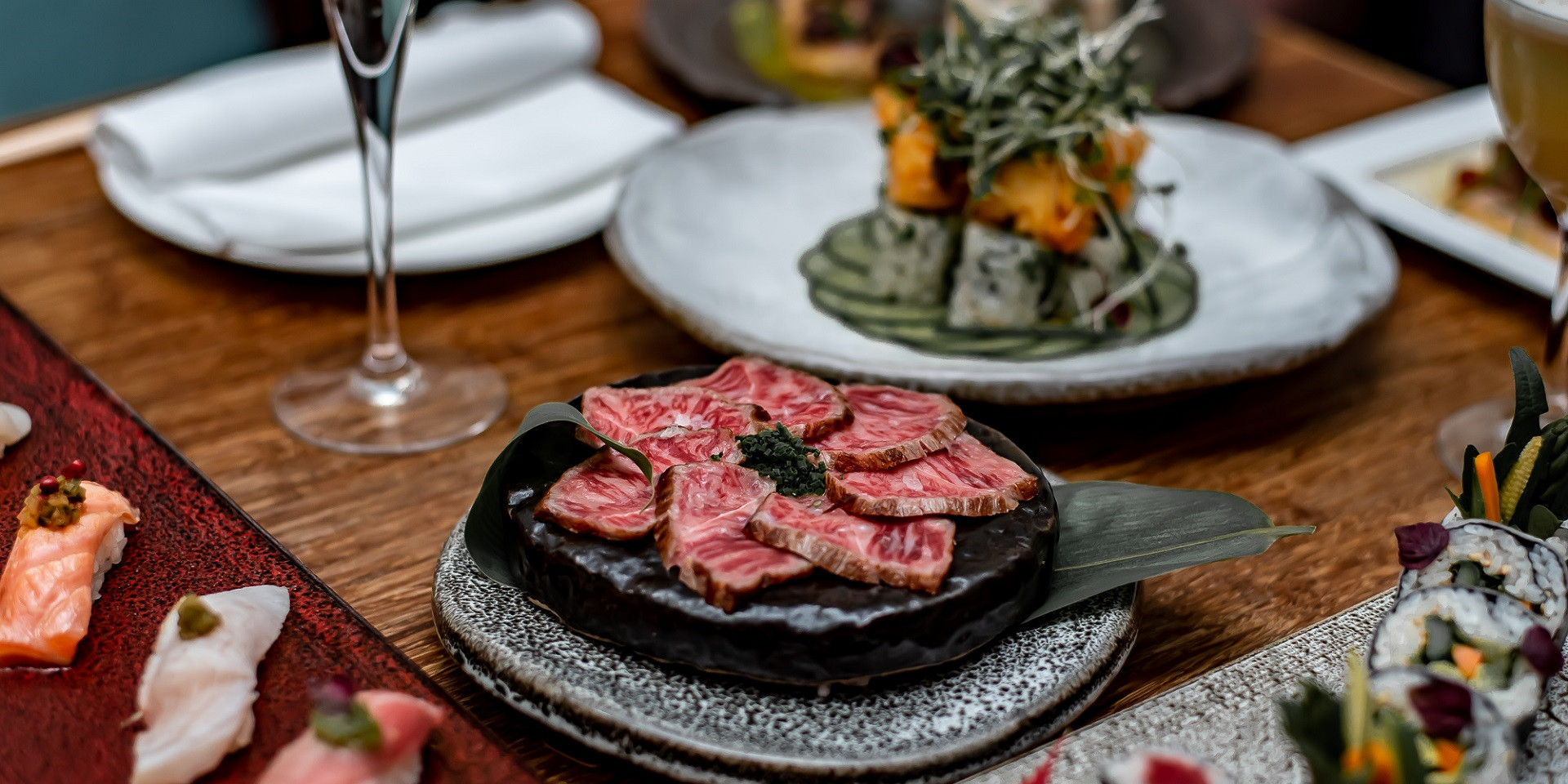 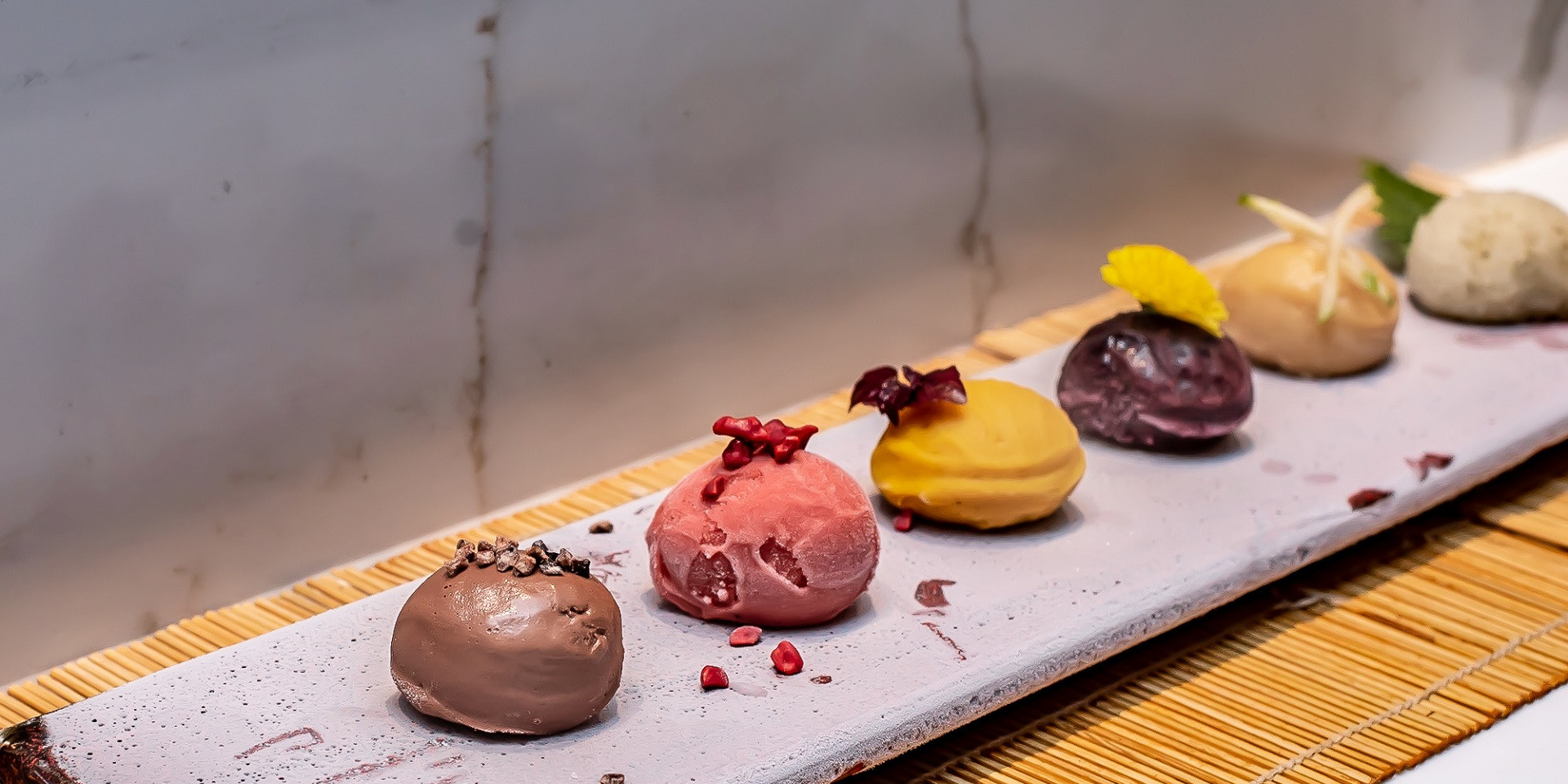 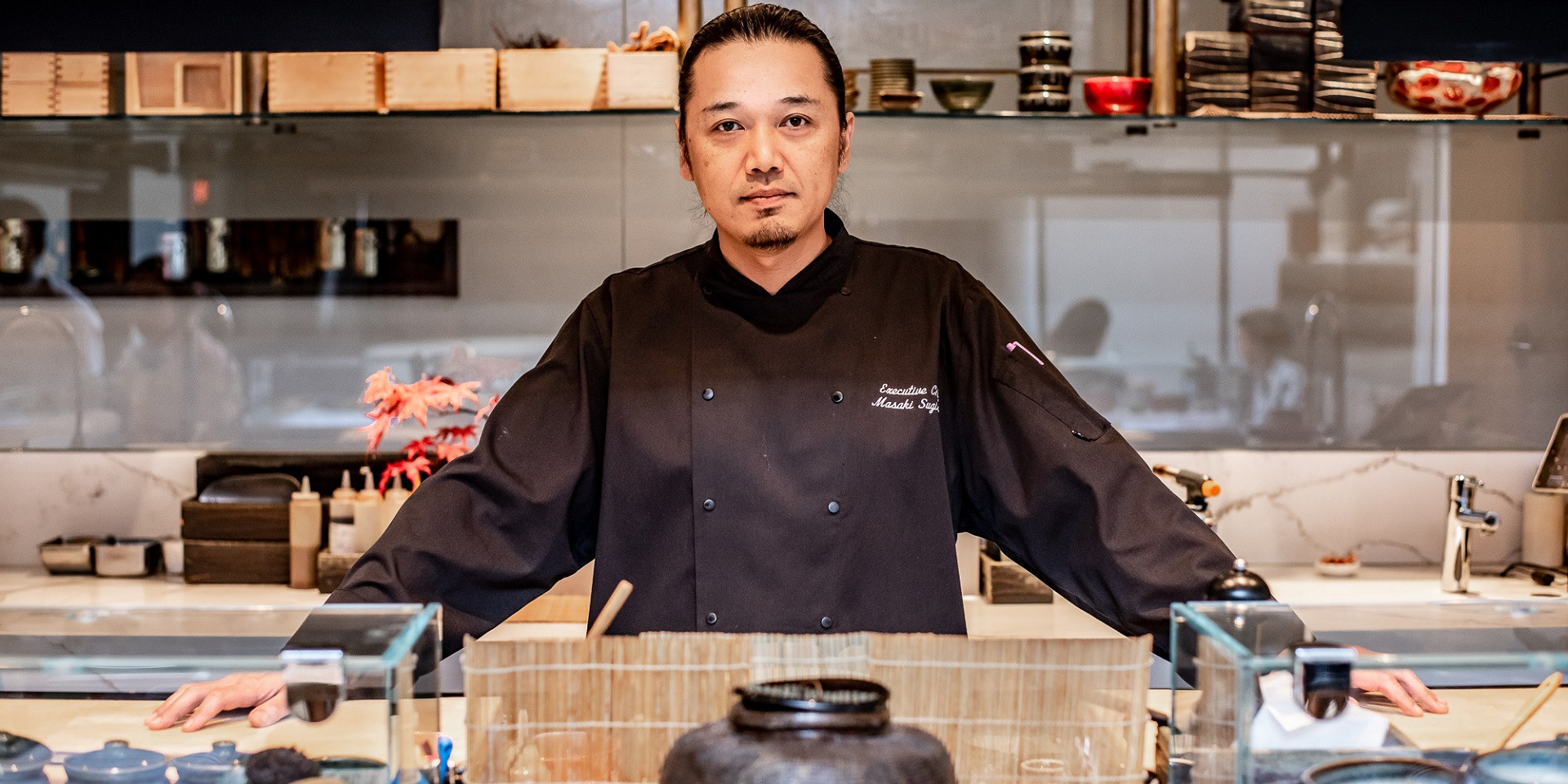 A hidden gem located in a mews off Walton Street in Knightsbridge - a short walk from Harrods, Dinings SW3 resides in a Grade I listed building with its own private and discreet courtyard. The menu offers a distinct and contemporary blend of dishes including a Japanese take on a 'Plateu de Fruits de Mer' as well as Robata-style dishes from its Josper oven. 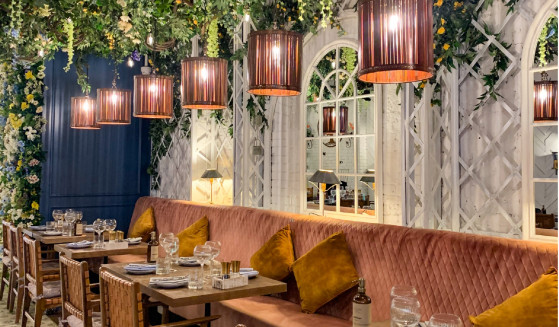 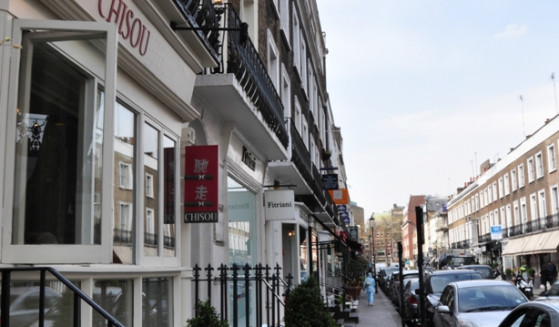 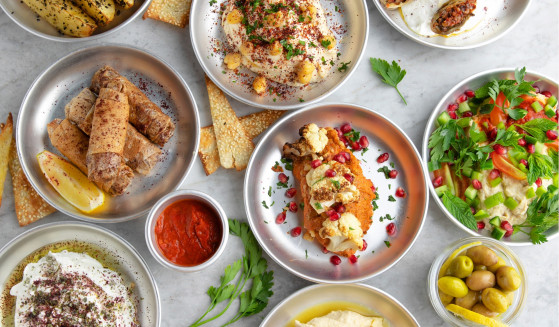 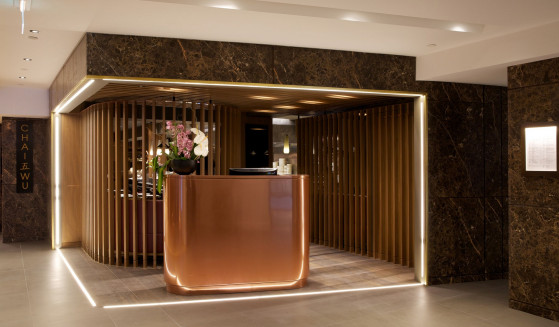