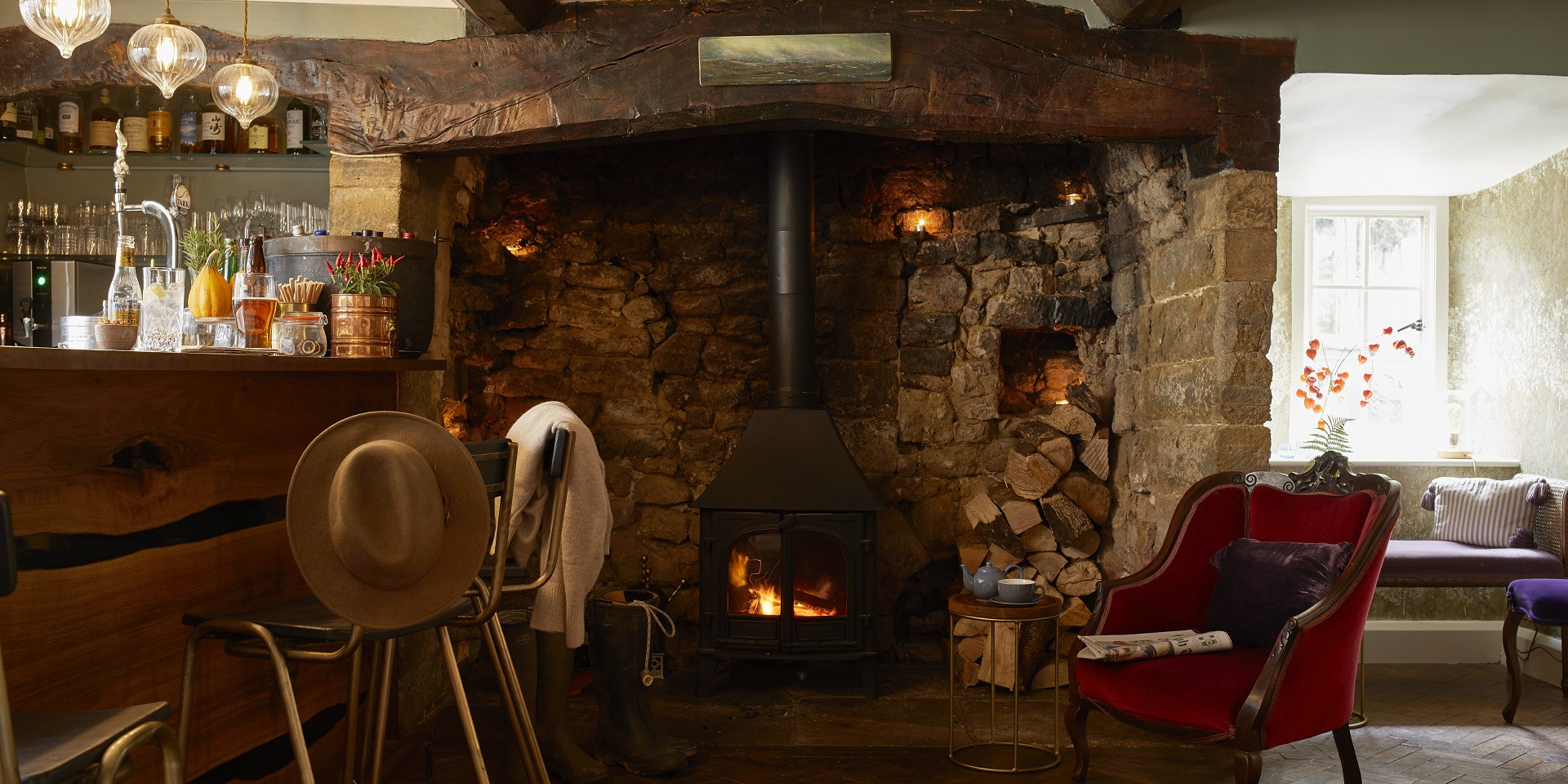 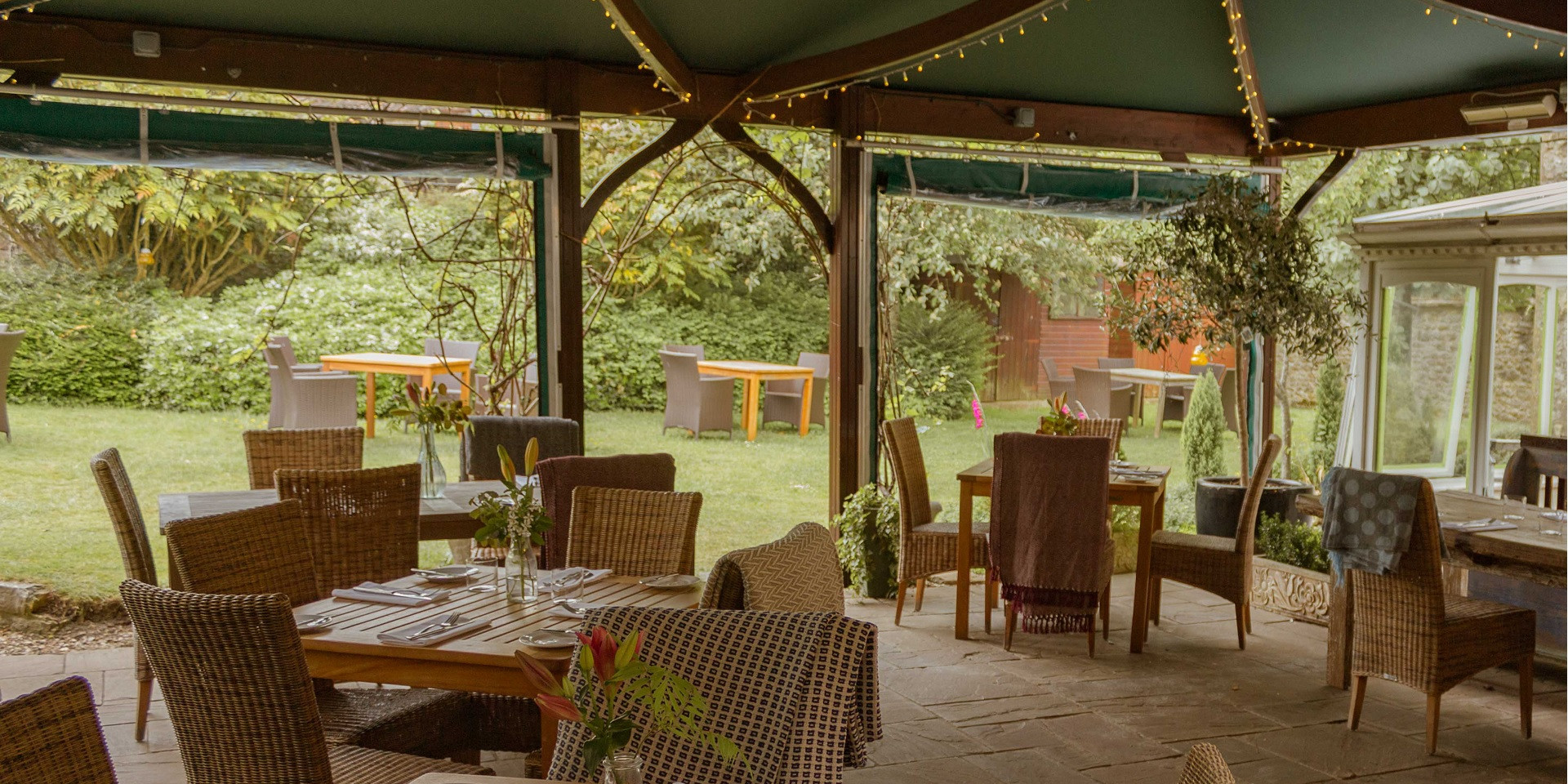 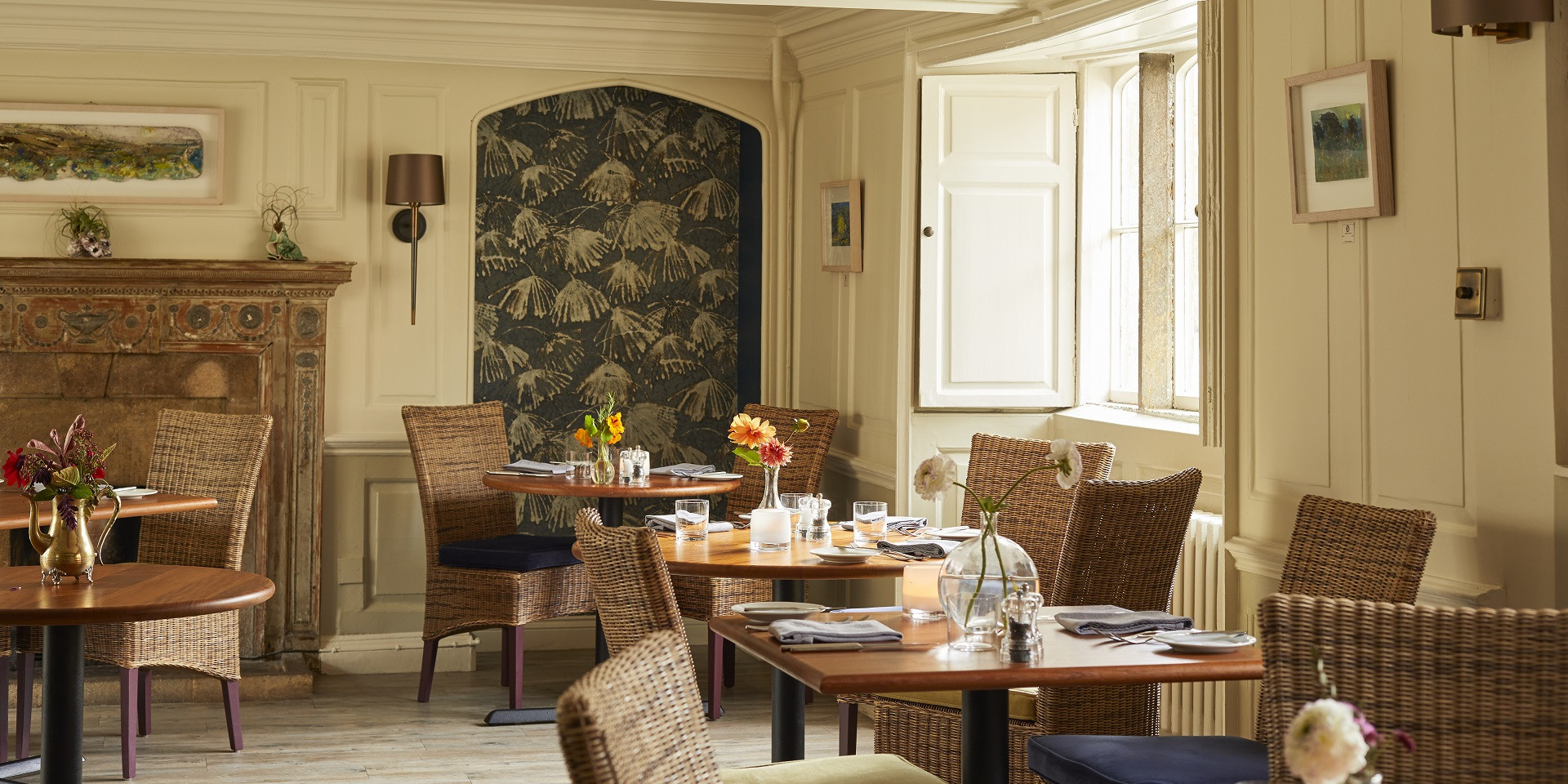 The Gallery Restaurant at The Cavendish

Dating from the 13th Century The Ollerod is a magical Dorset country house full of character - the product of generations of history passing through its doors. Originally a clergy house, it now has its own unique style. 'Ollerod' is the old Dorset dialect, from the times of Thomas Hardy, for the Cowslip.
Owned by former Michelin-star chef Chris Staines (Mandarin Oriental Hotel) and his partner Silvana Bandini (The Pig Hotel), the stunning restaurant with rooms was re-launched in July 2018 and has since been building its reputation as a destination dining venue. Blessed with some of Britain’s finest farmers, growers and fisherman on the doorstep, the kitchen delights in sourcing the best produce from the surrounding areas, as well as from its own garden where veggies and herbs are grown. All leaves come solely from the garden, and their 15 Leaf Ollerod salad really is something to behold. The menu, which is made up of a Small Plates and A La Carte Menu, is always evolving and changing. New dishes are introduced every couple of weeks, and the seasons are the base for all of the delicious creations.
The Ollerod is the perfect place to explore an incredibly beautiful and untouched part of England.
See moreSee less 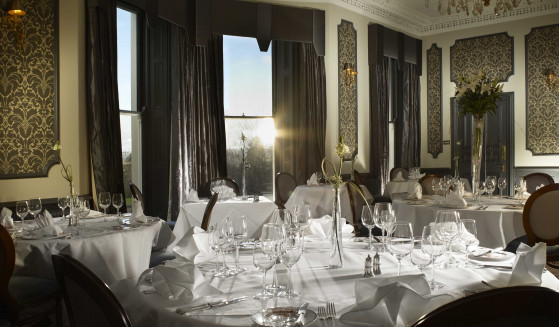 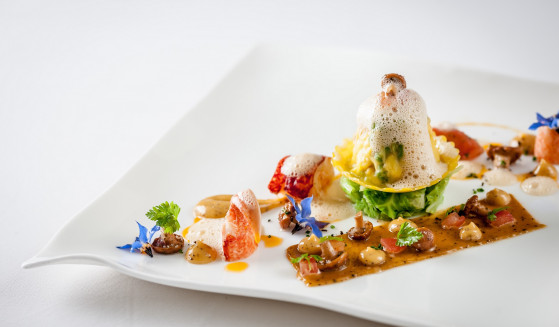