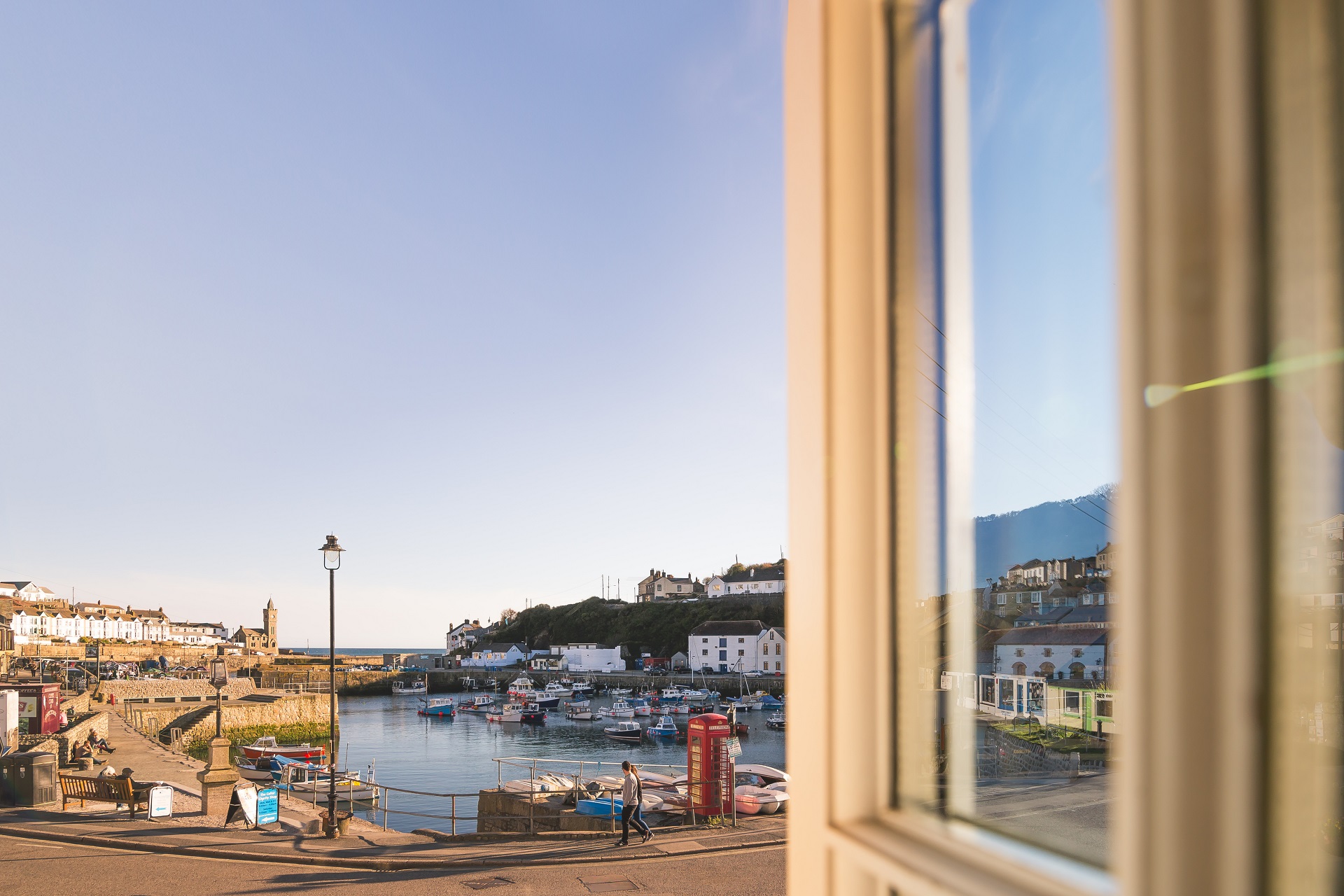 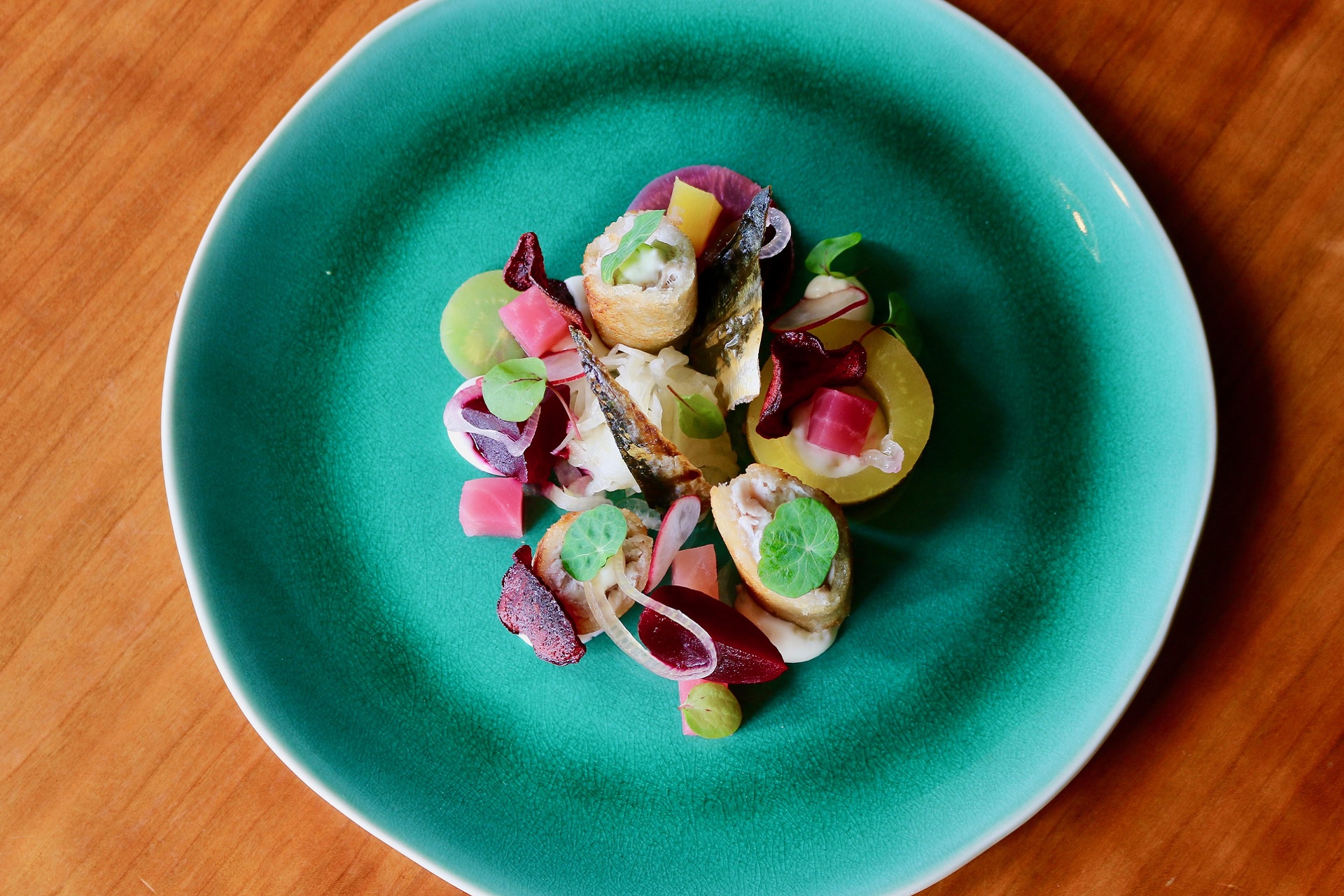 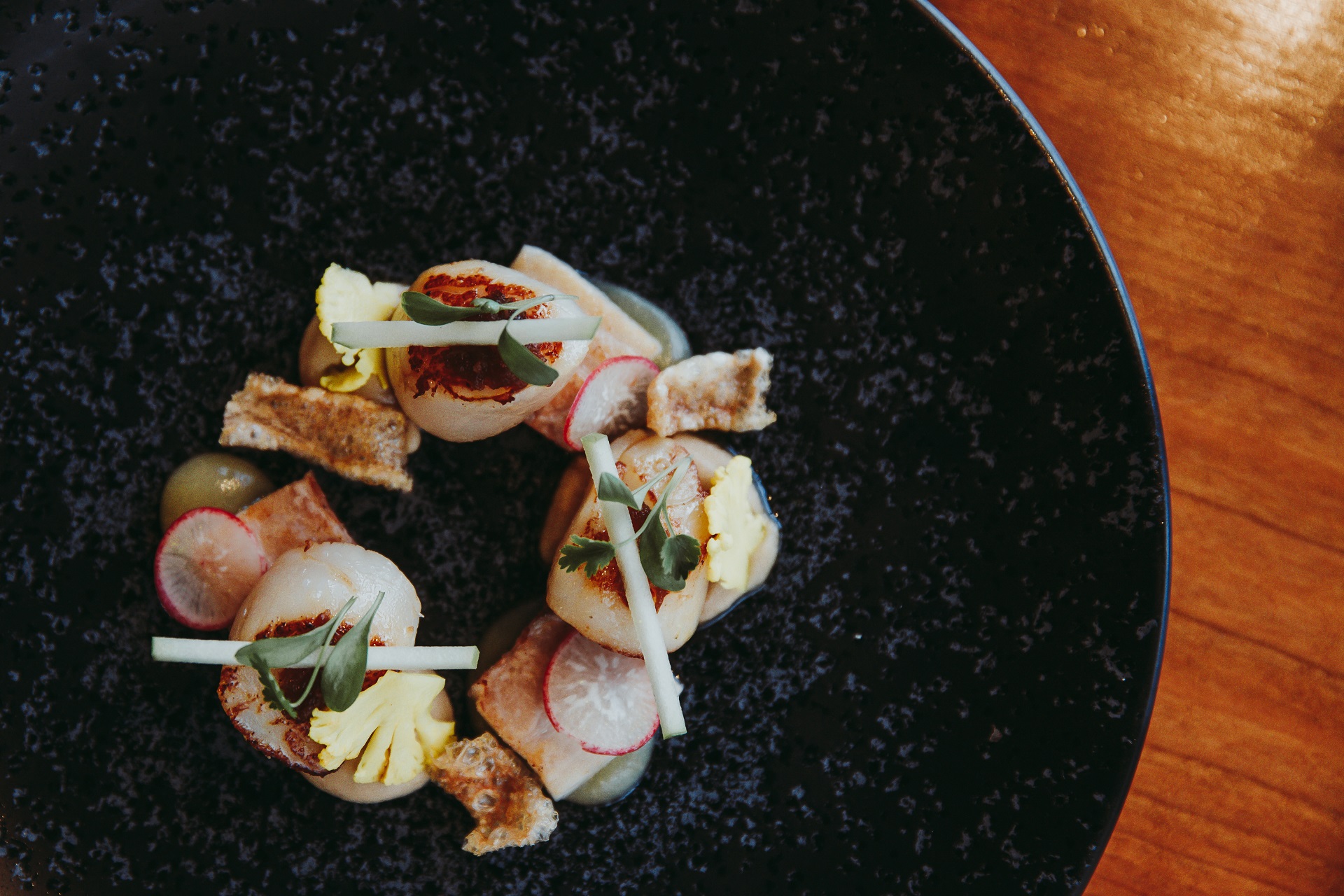 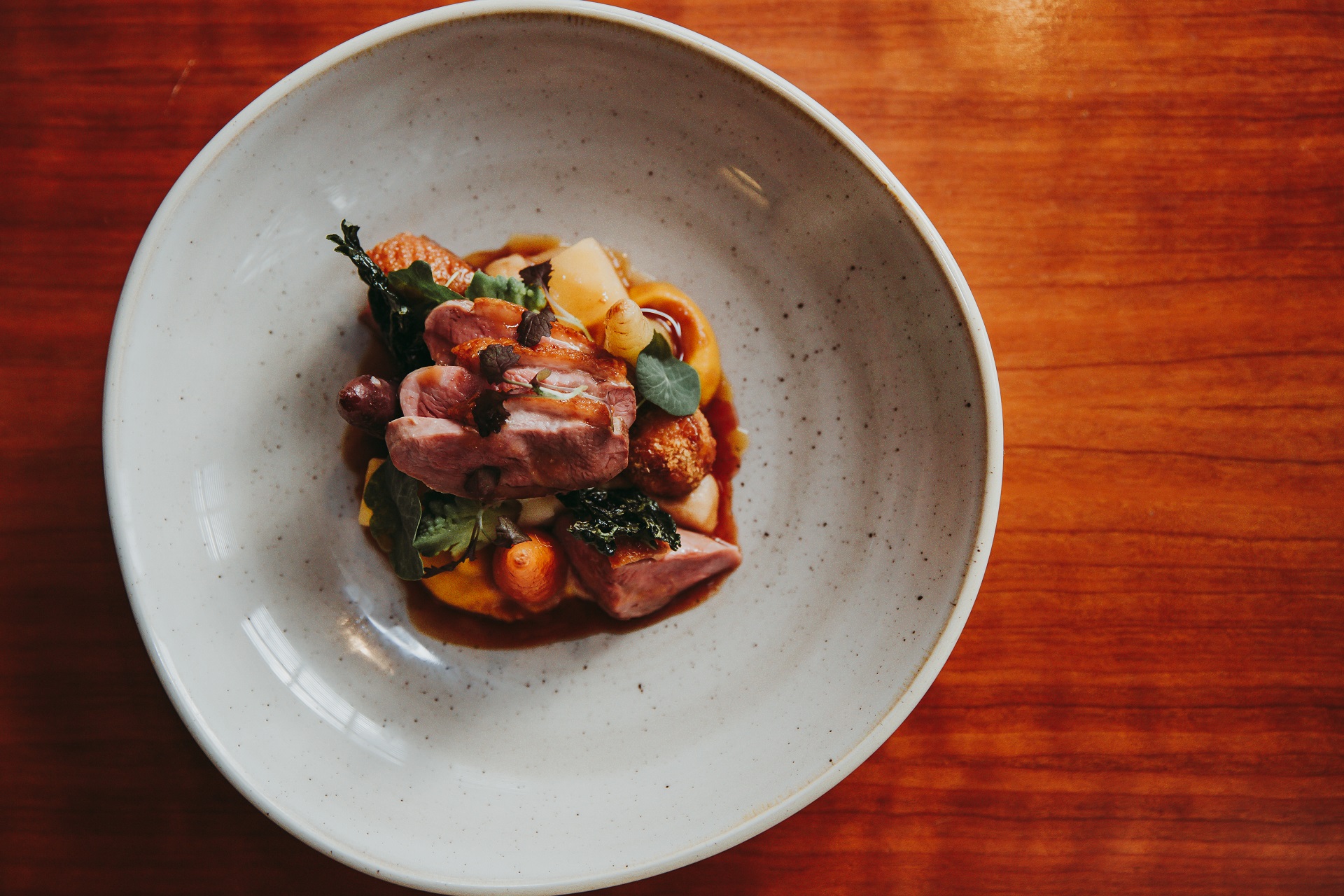 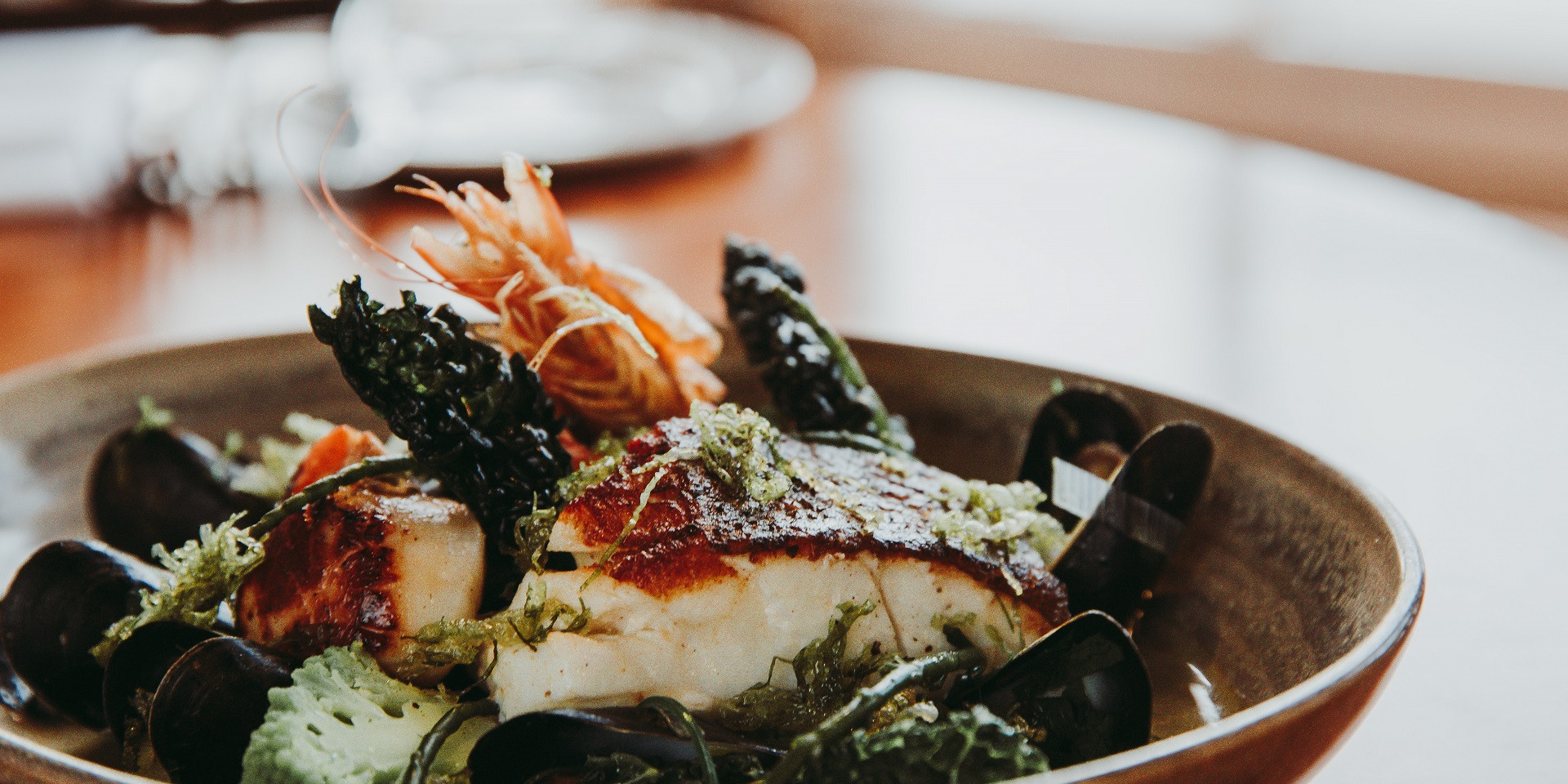 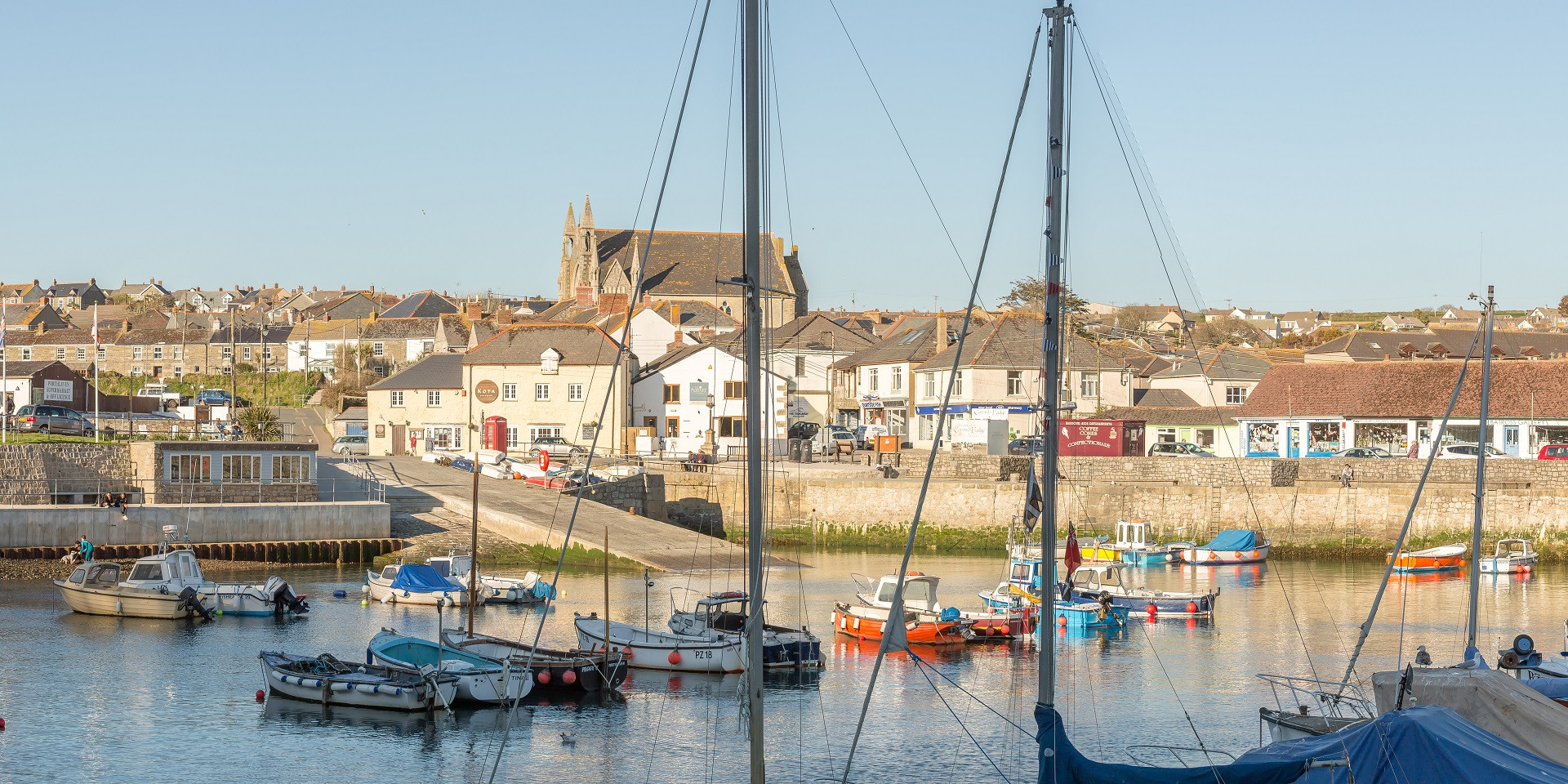 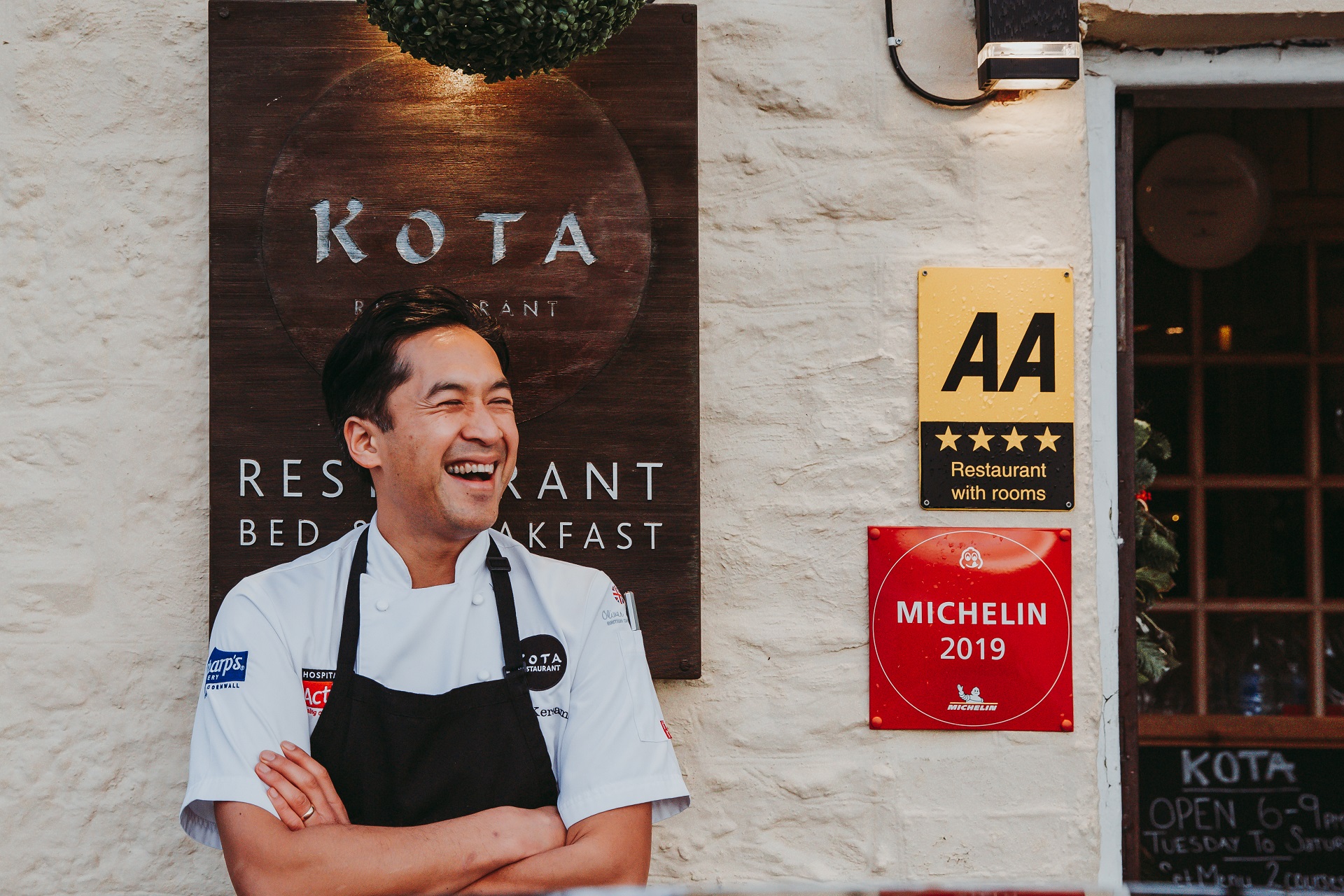 Kota, meaning 'shellfish' in Maori, is set in a 300 year old building, perfectly positioned right on the Harbour Head in the idyllic and historic fishing port of Porthleven. Kota has quickly become one of the best-kept secrets in the South West, as well as now the hub of Porthleven itself, loved by both regulars and tourists alike. Chef Patron Jude Kereama uses the influences of his upbringing - he's part Maori and Malay-Chinese, to bring Asian-inspired menu that makes excellent use of the local fish and organic farm produce.

Porthleven exudes Cornish charm and tradition with arguably the most impressive harbour in Cornwall, being constructed during Napoleonic times. Around Porthleven harbour there are a wide range of historic buildings including many fishermen's cottages and net lofts. The white painted buildings catch the light reflecting off the calm water in the inner harbour, and the temperate climate of the area and the fresh air coming in from the Atlantic all combine to enhance the relaxing atmosphere of Porthleven. Kota has two bedrooms with an AA 4 star rating for those wishing to extend their stay. 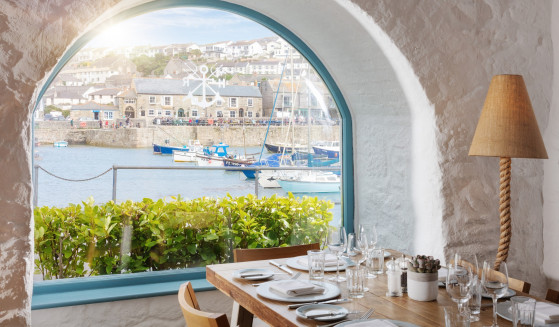 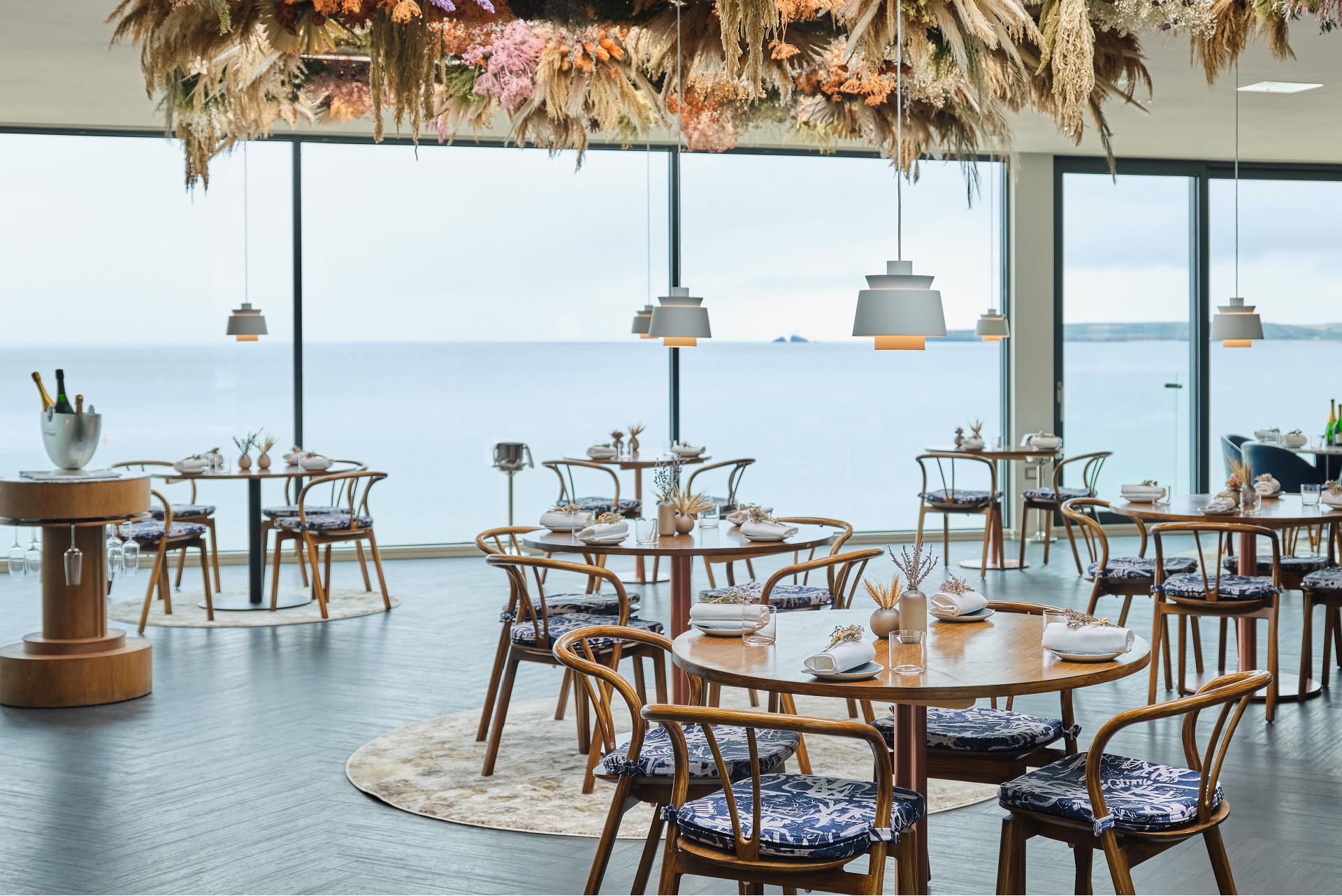 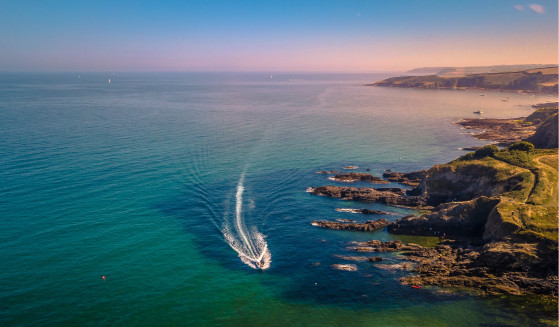 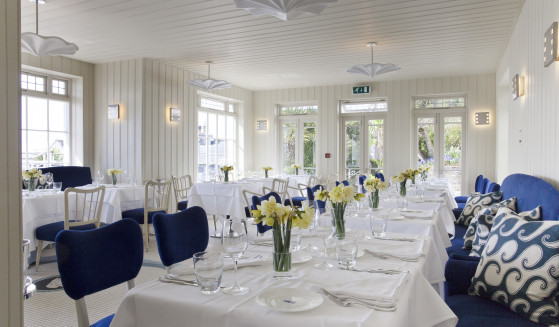