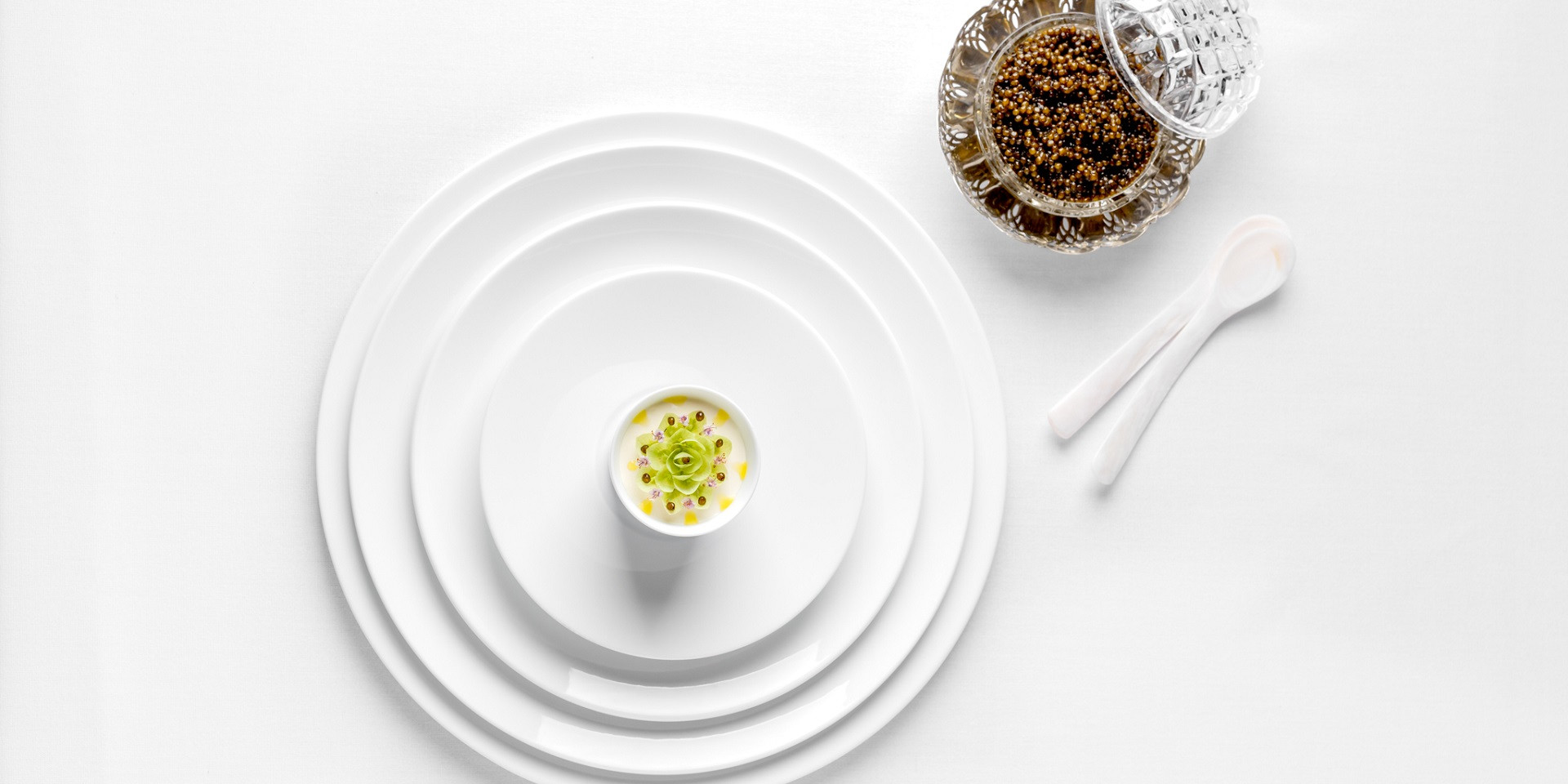 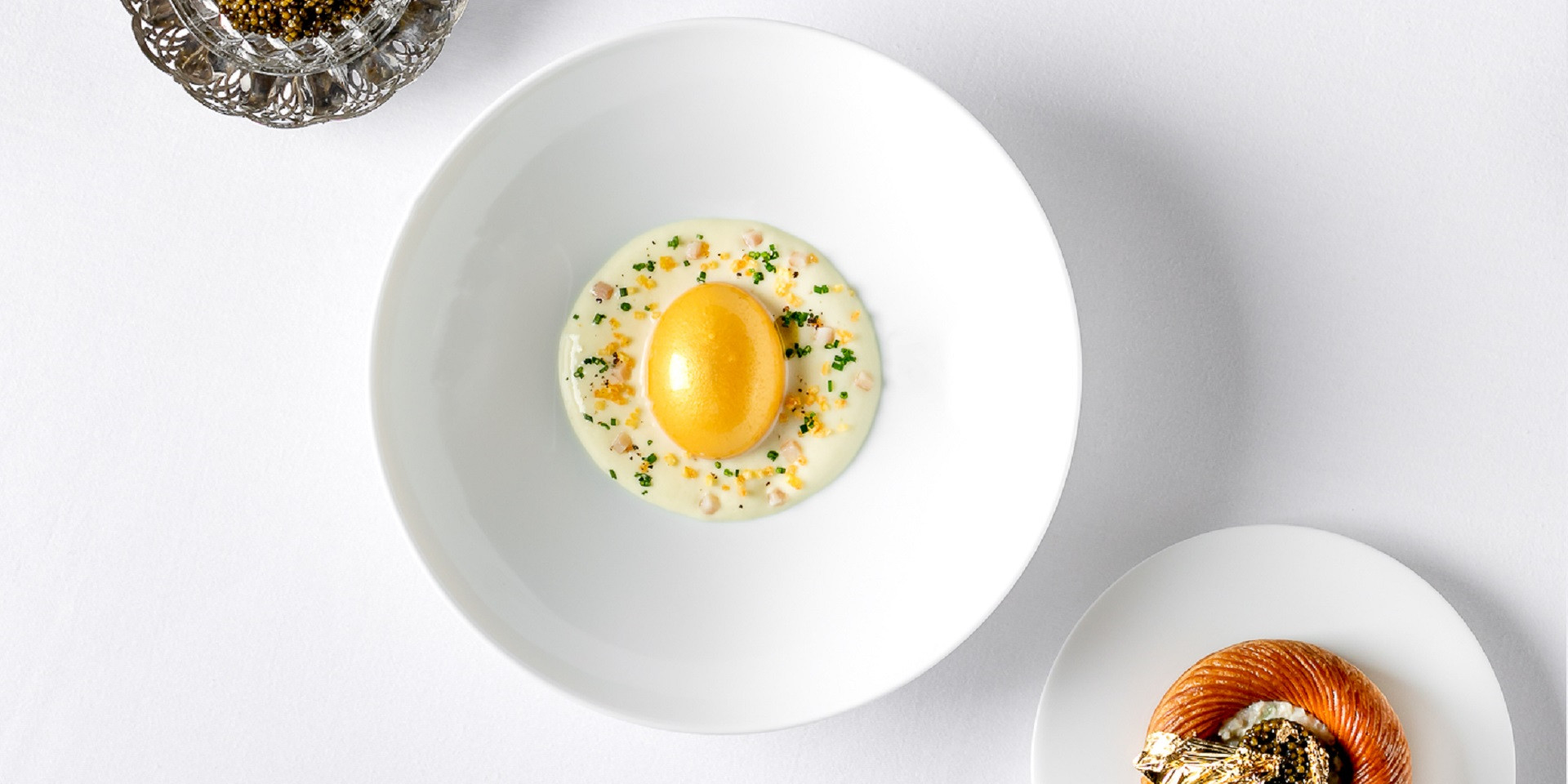 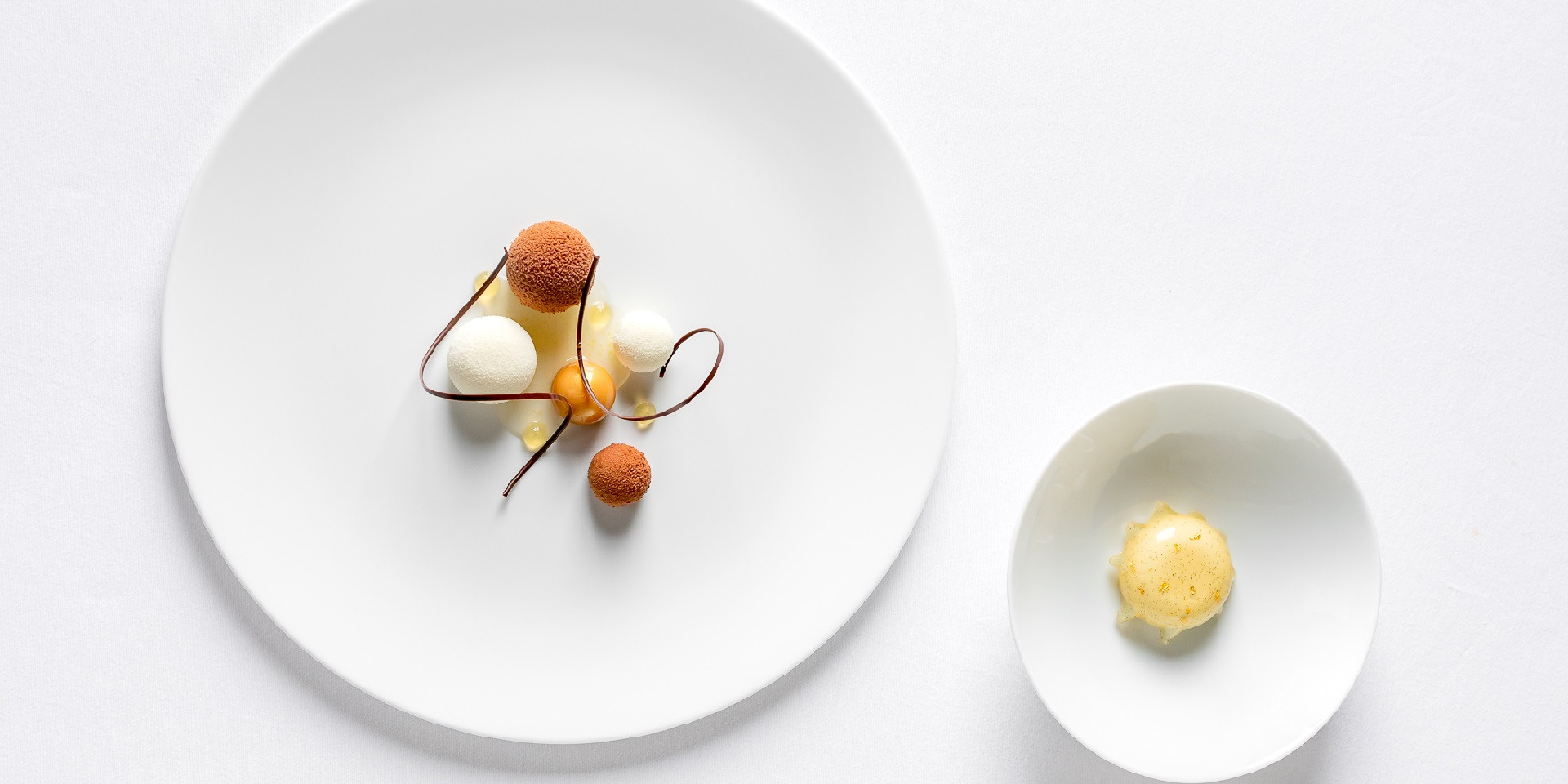 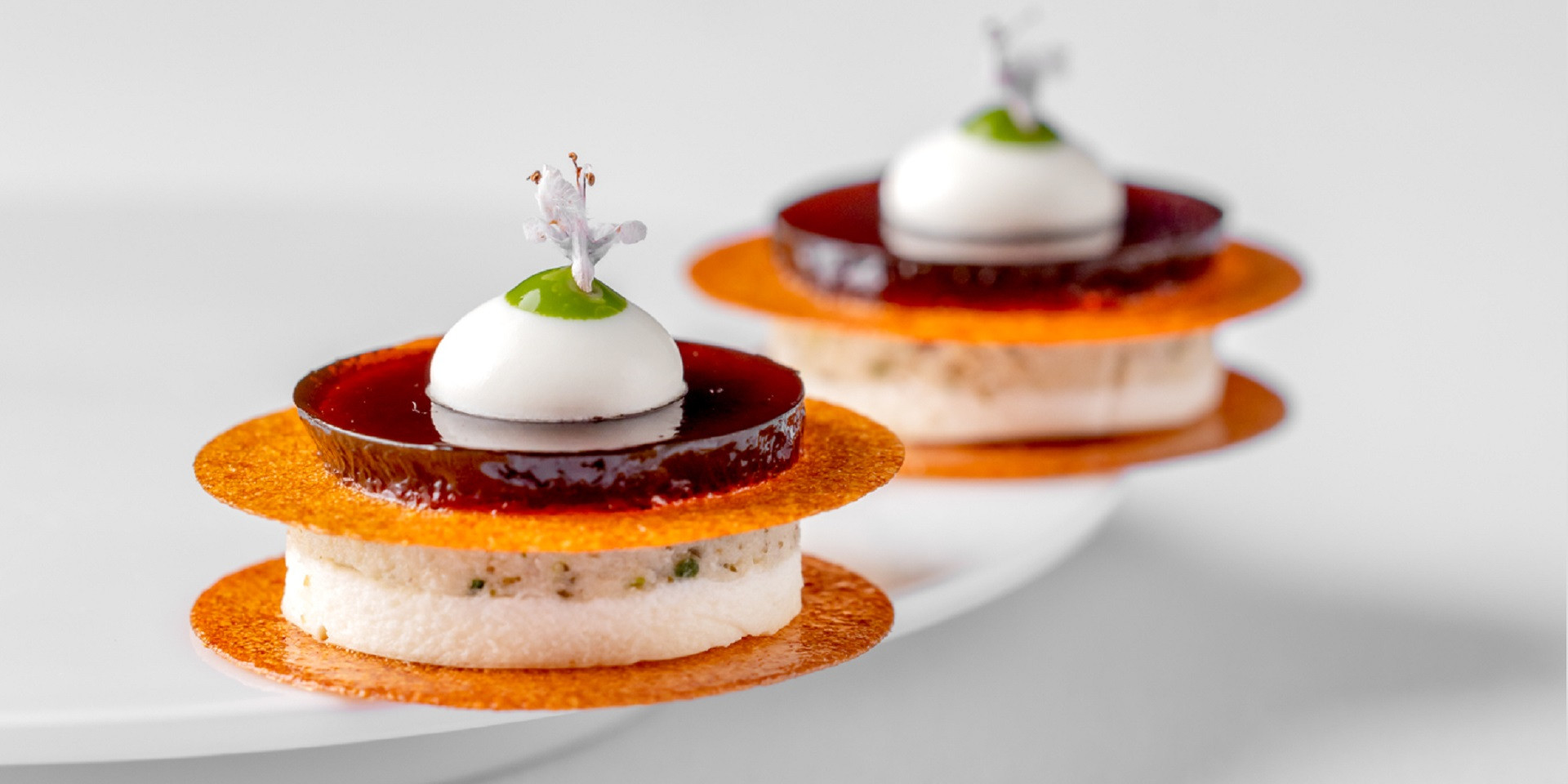 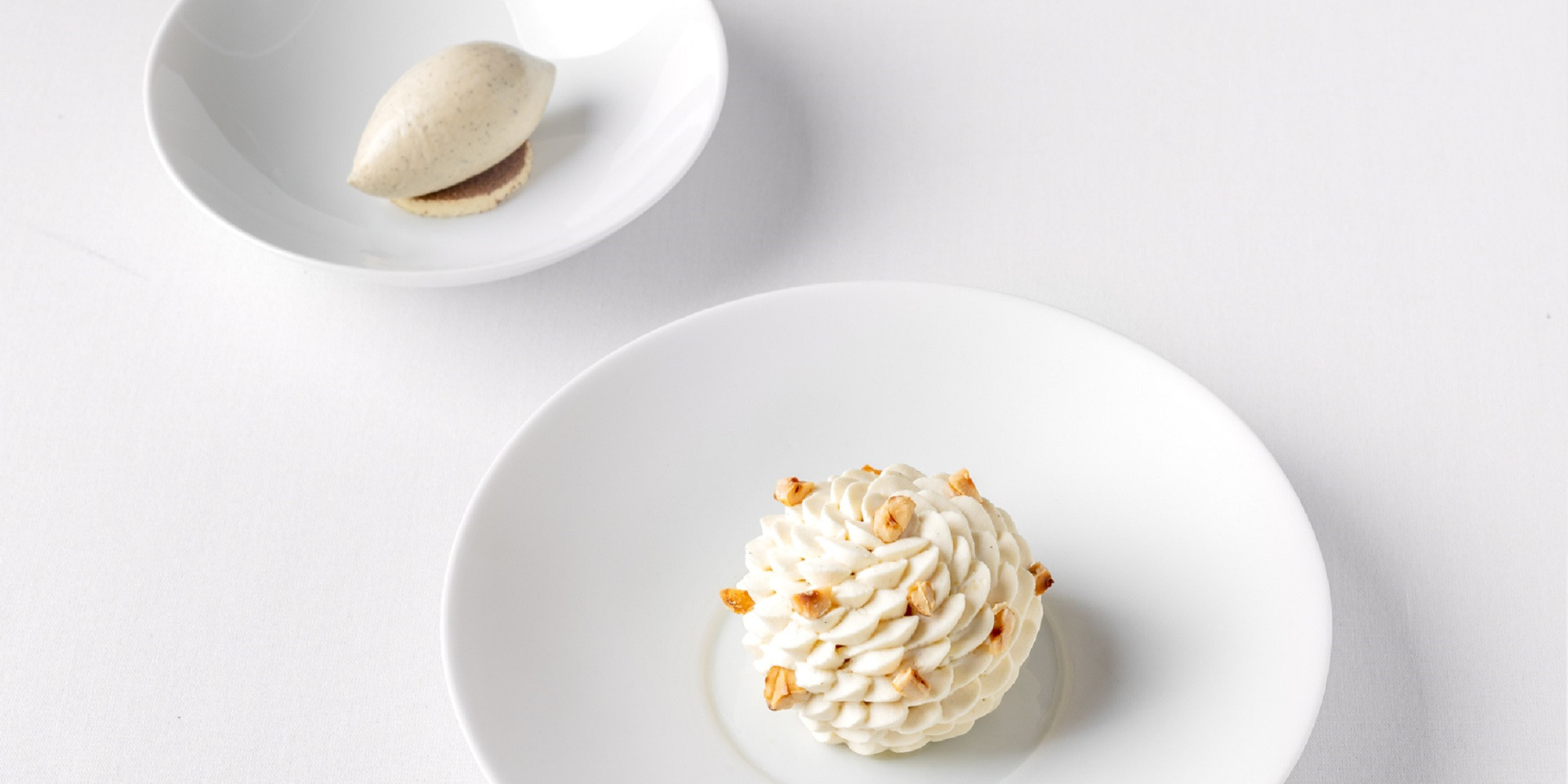 Alex Dilling's much awaited standalone restaurant can be found on the first floor of Hotel Cafe Royal where it overlooks the curvature of Regent Street. Here, Alex flips the switch on gastronomy with an exclusively intimate dining experience of only 34 seats, featuring his modern take on traditional French gastronomic cuisine.

His genius is well reported - a true star of the show, working with the greats who push each other to even greater excellence. His culinary journey began under the legacy of Alain Ducasse at Adour in New York: Mentored and guided by the esteemed Didier Elena and Tony Esnault, Alex and his team attained two Michelin stars in early 2012. Progressing through to the crown jewel of caviar restaurants, Caviar Russe, Alex founded his love for caviar, which remains to this day one of his most celebrated ingredients.

After returning to the UK, Alex joined Helene Darroze and working closely alongside Helene, led the culinary team as Executive Corporate Chef, assisting in the operational maintenance of the elite two Michelin stars between London and Paris. Alex continued to inspire and elevate the food scene in London with his curations at The Greenhouse, attracting an international crowd, who travelled the world to experience the wonders of his two Michelin-star luxurious menus. Now, at his eponymous restaurant, dining at Alex Dilling will be haute cuisine at its very finest. 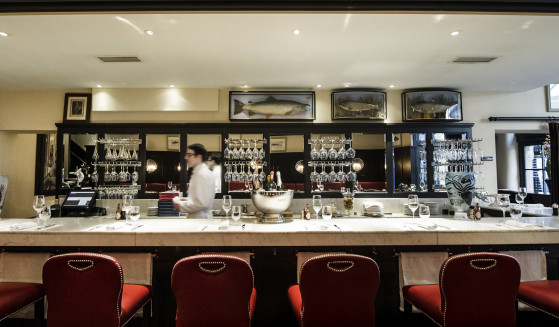 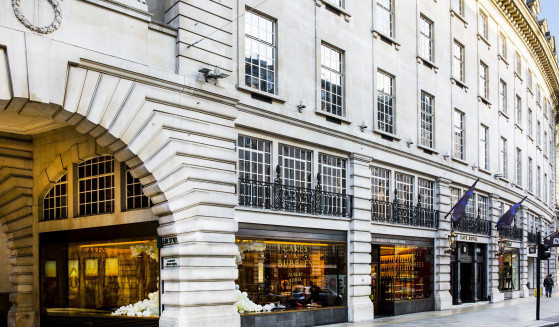 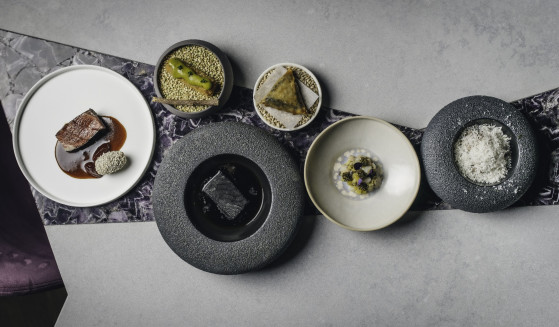 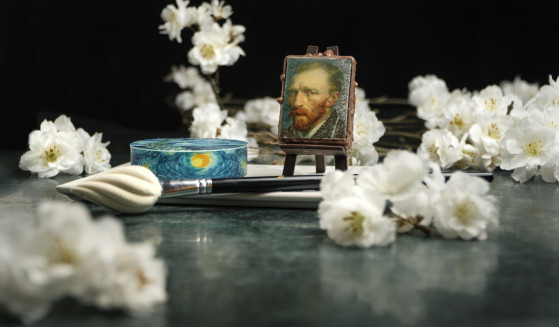