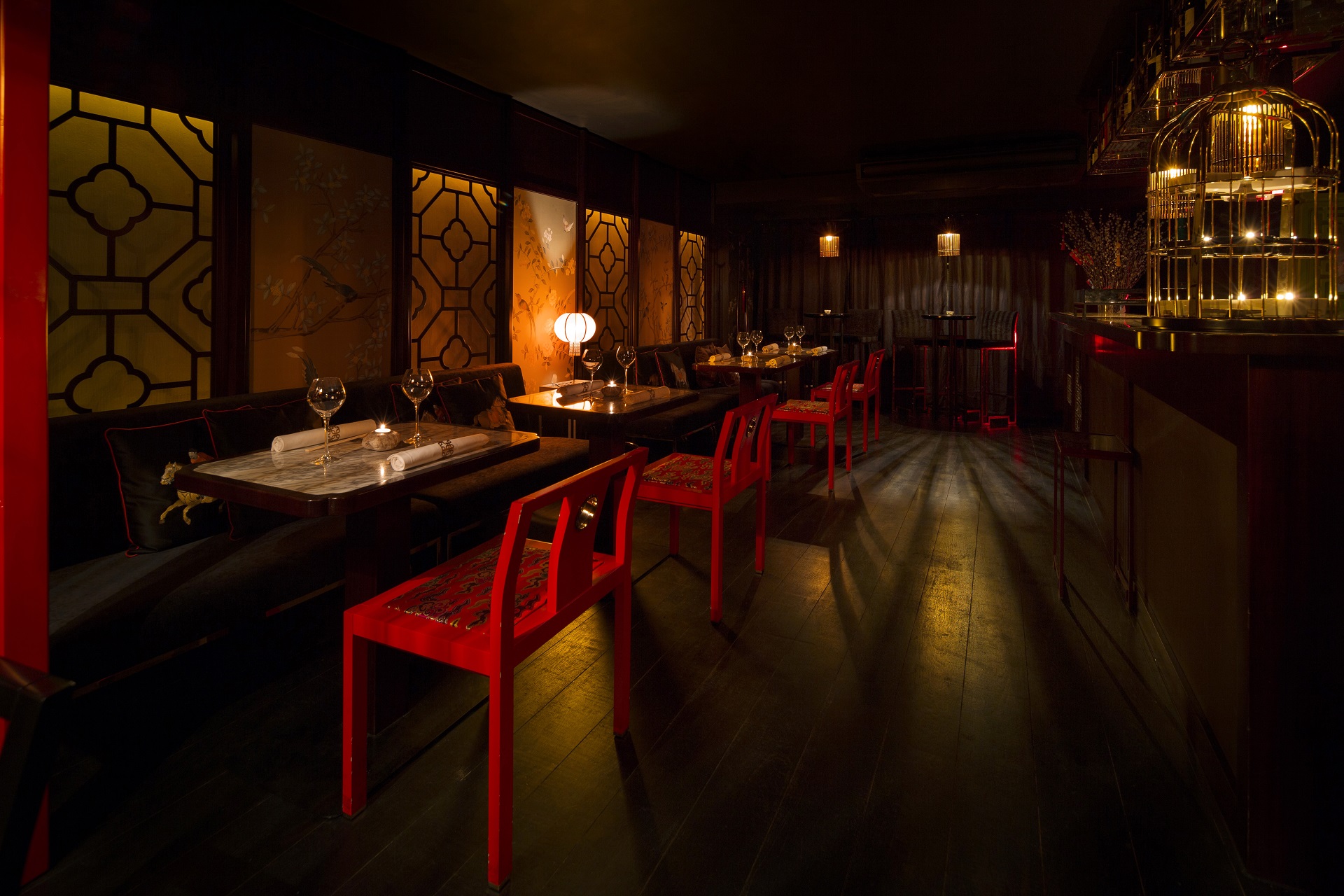 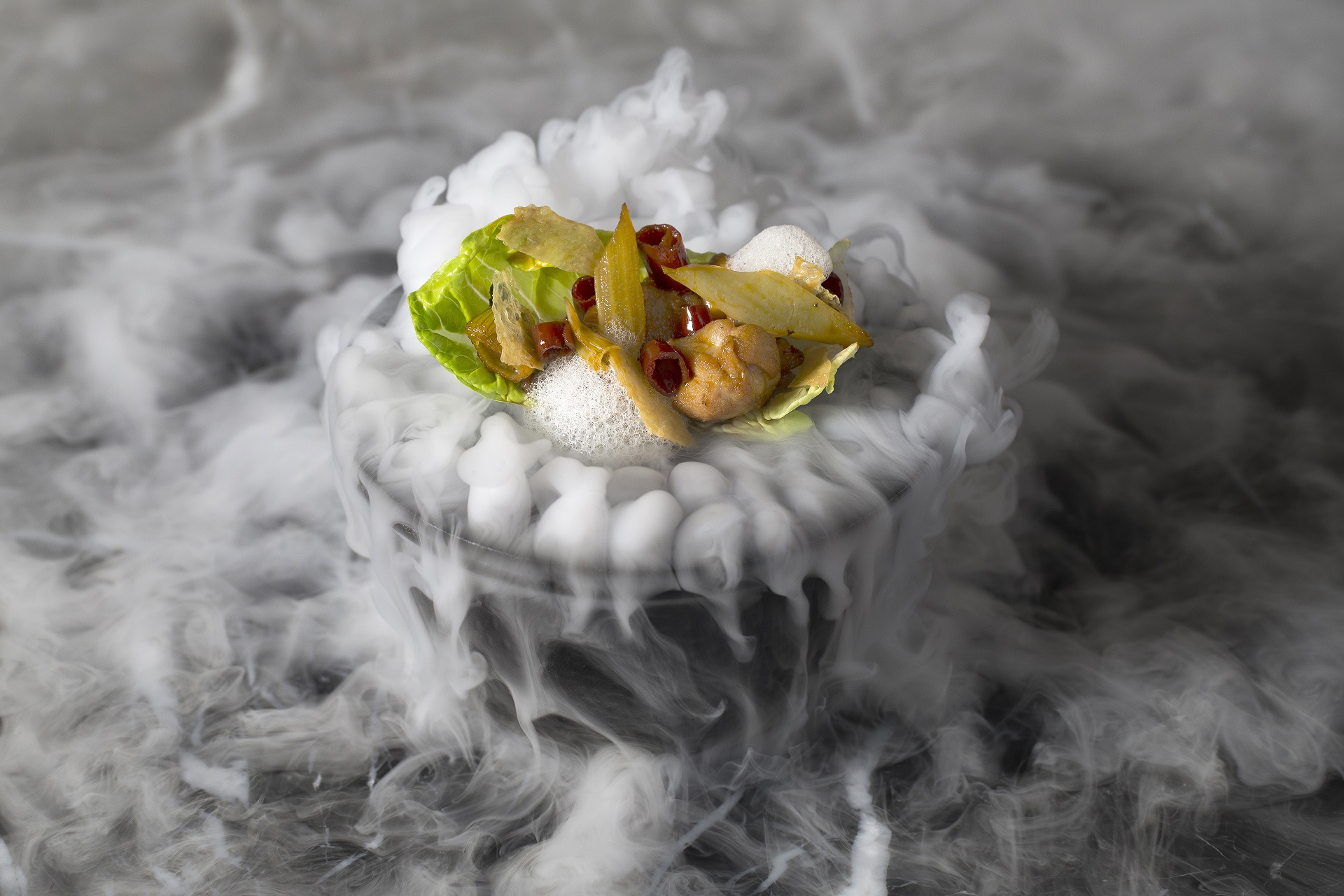 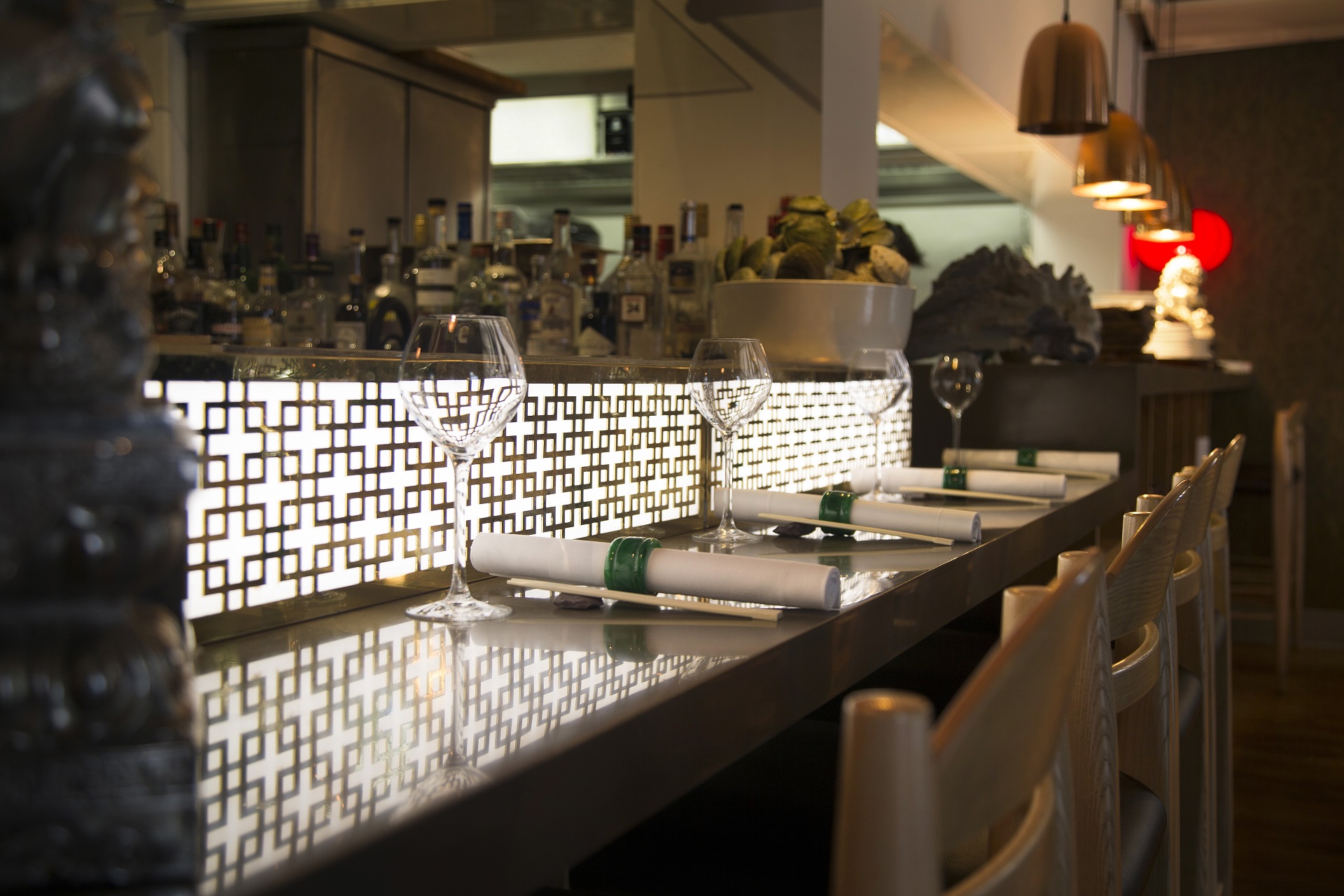 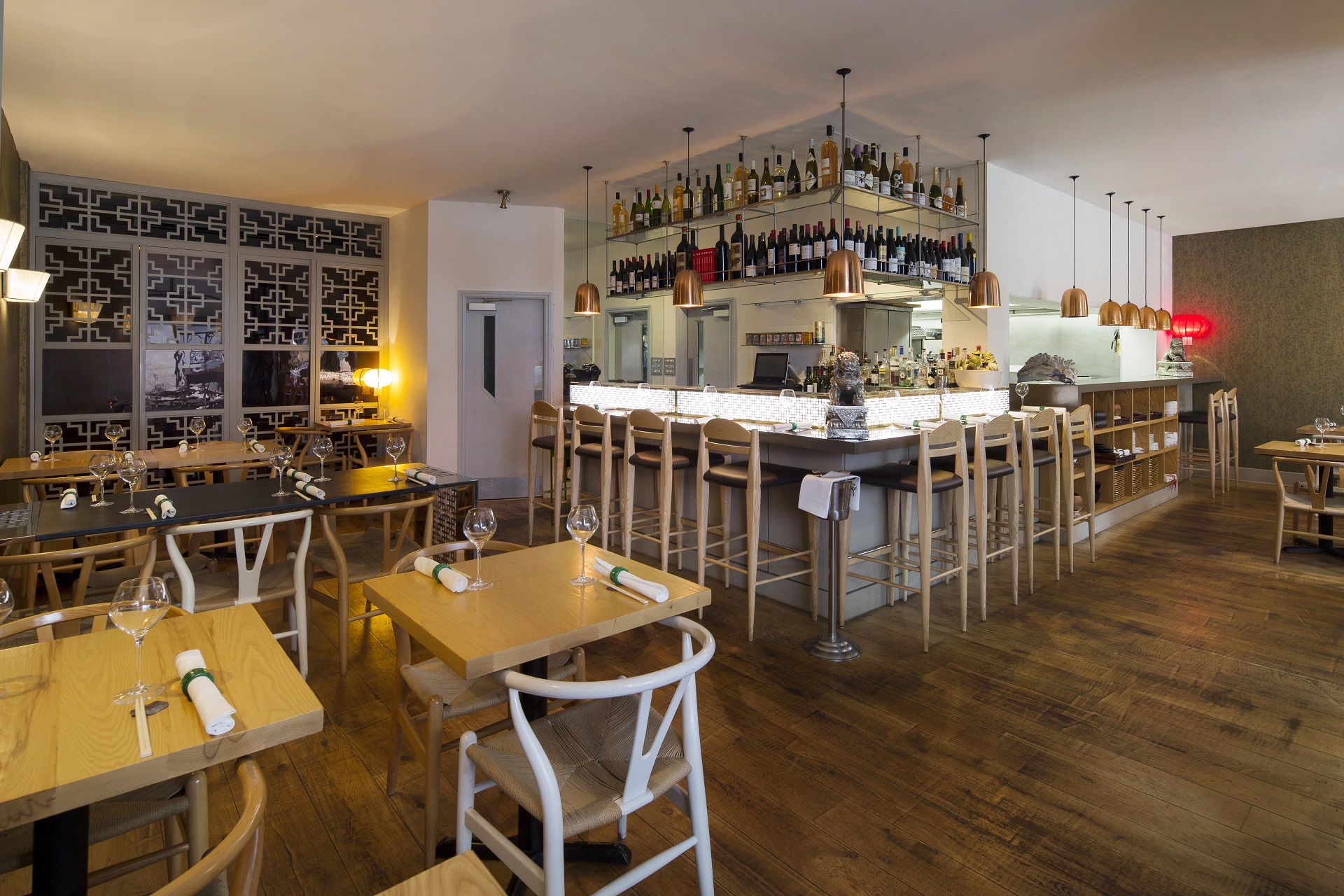 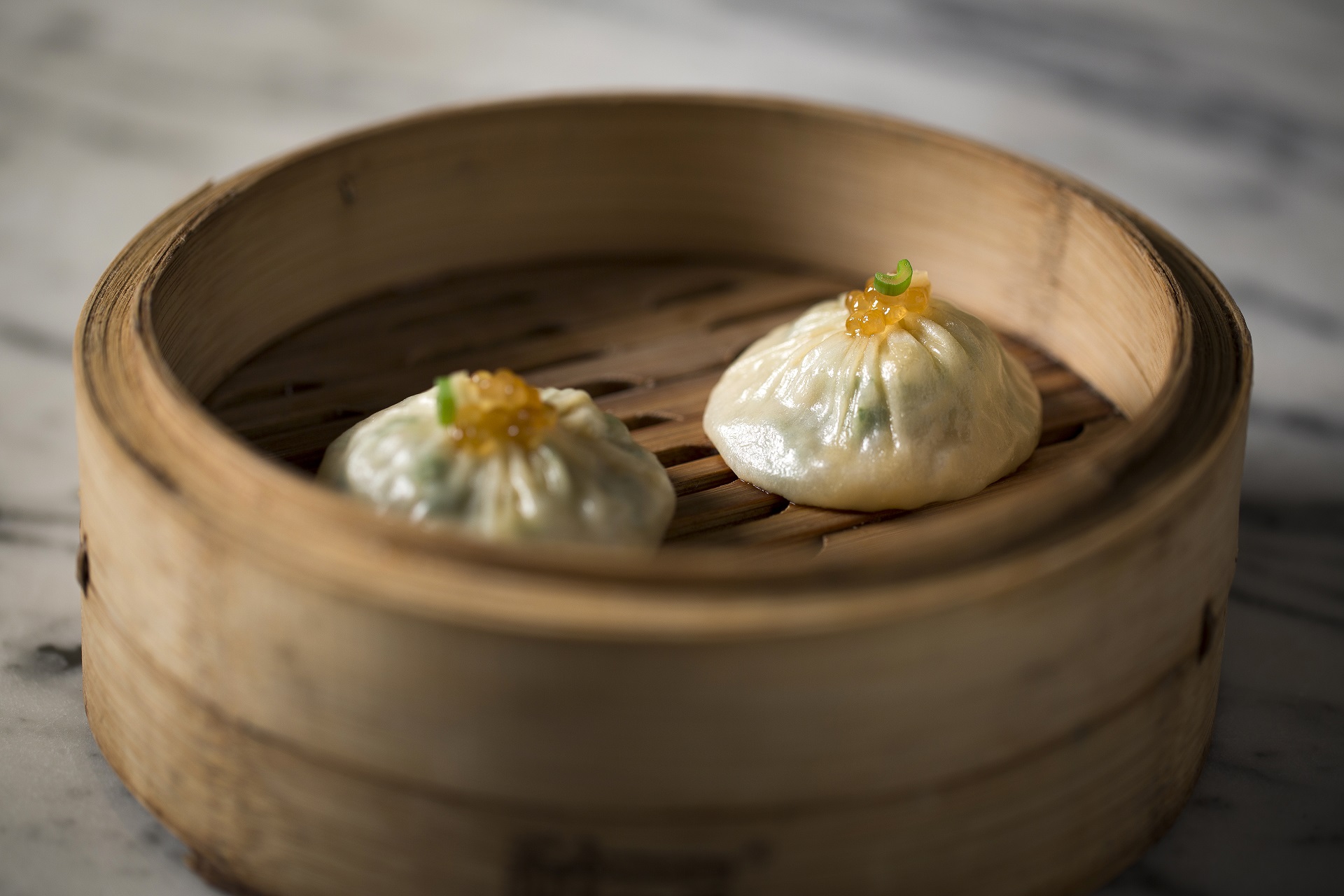 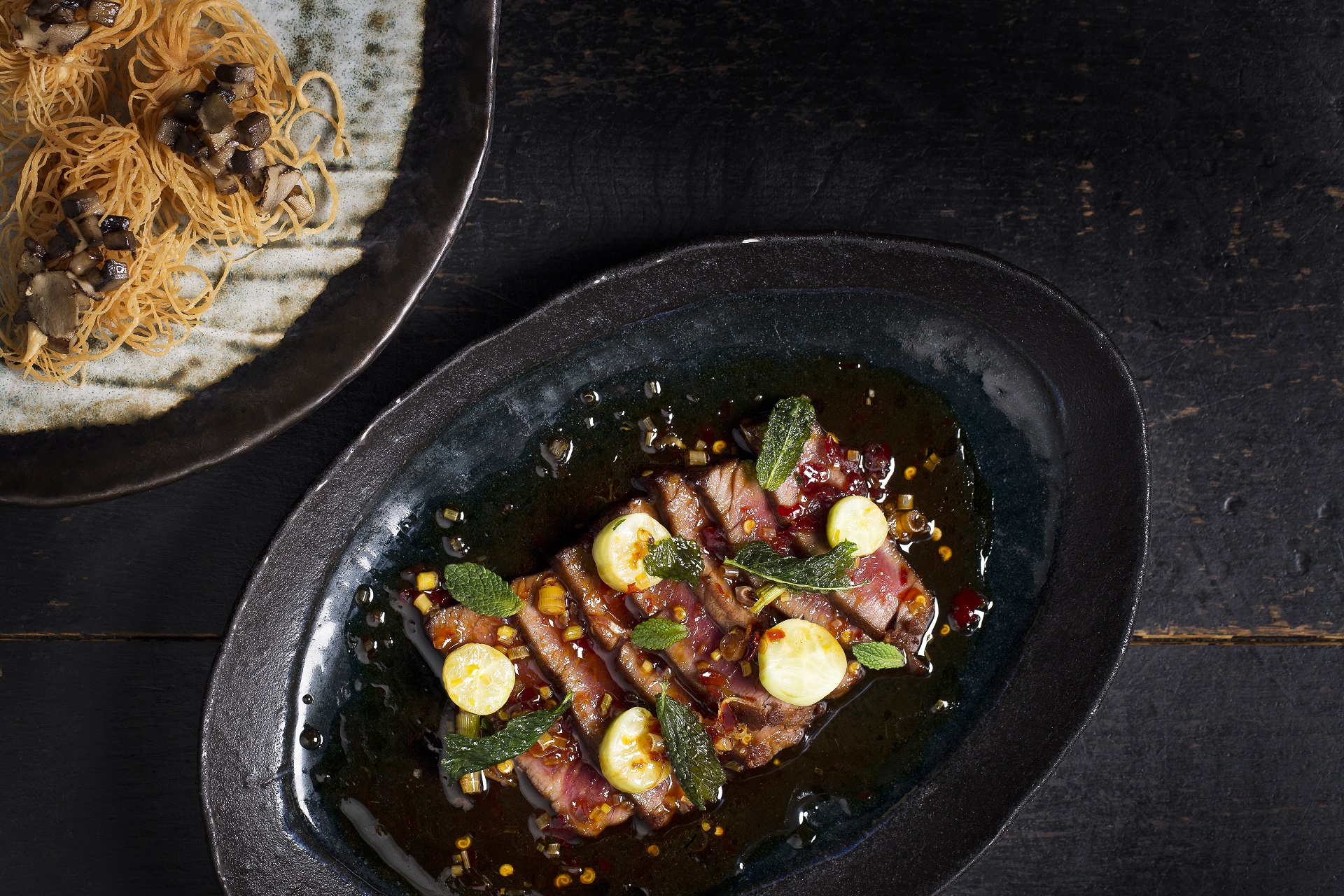 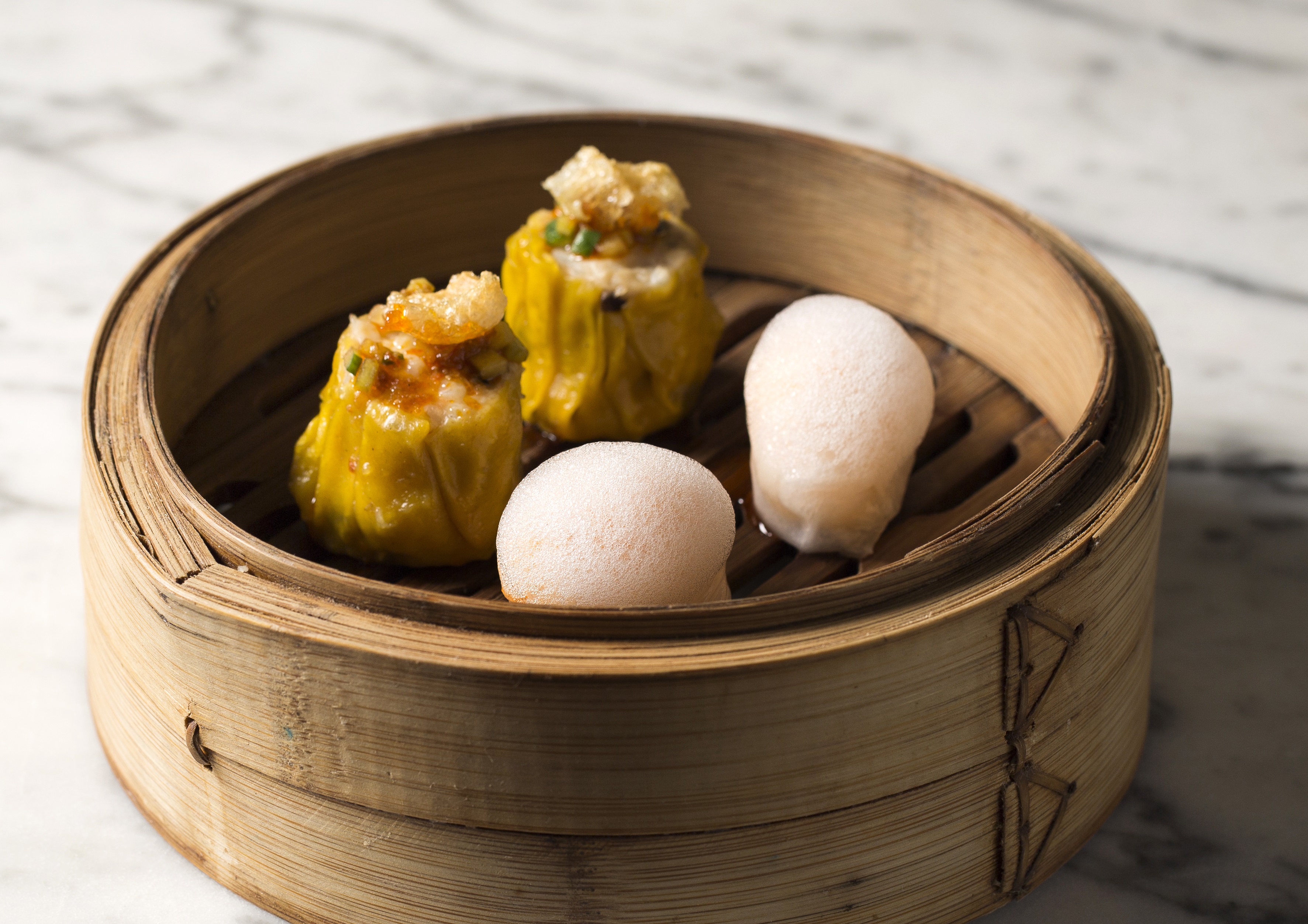 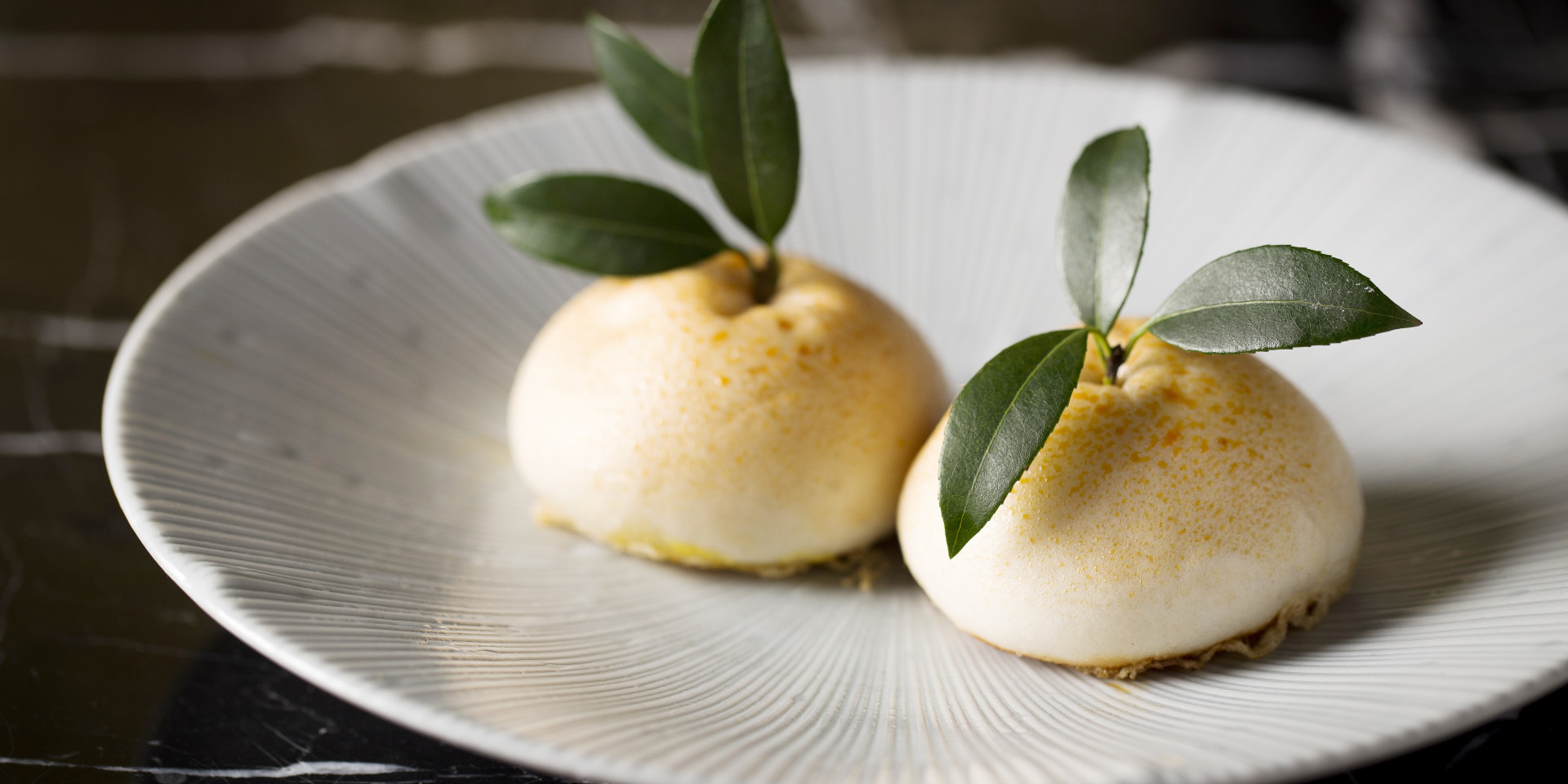 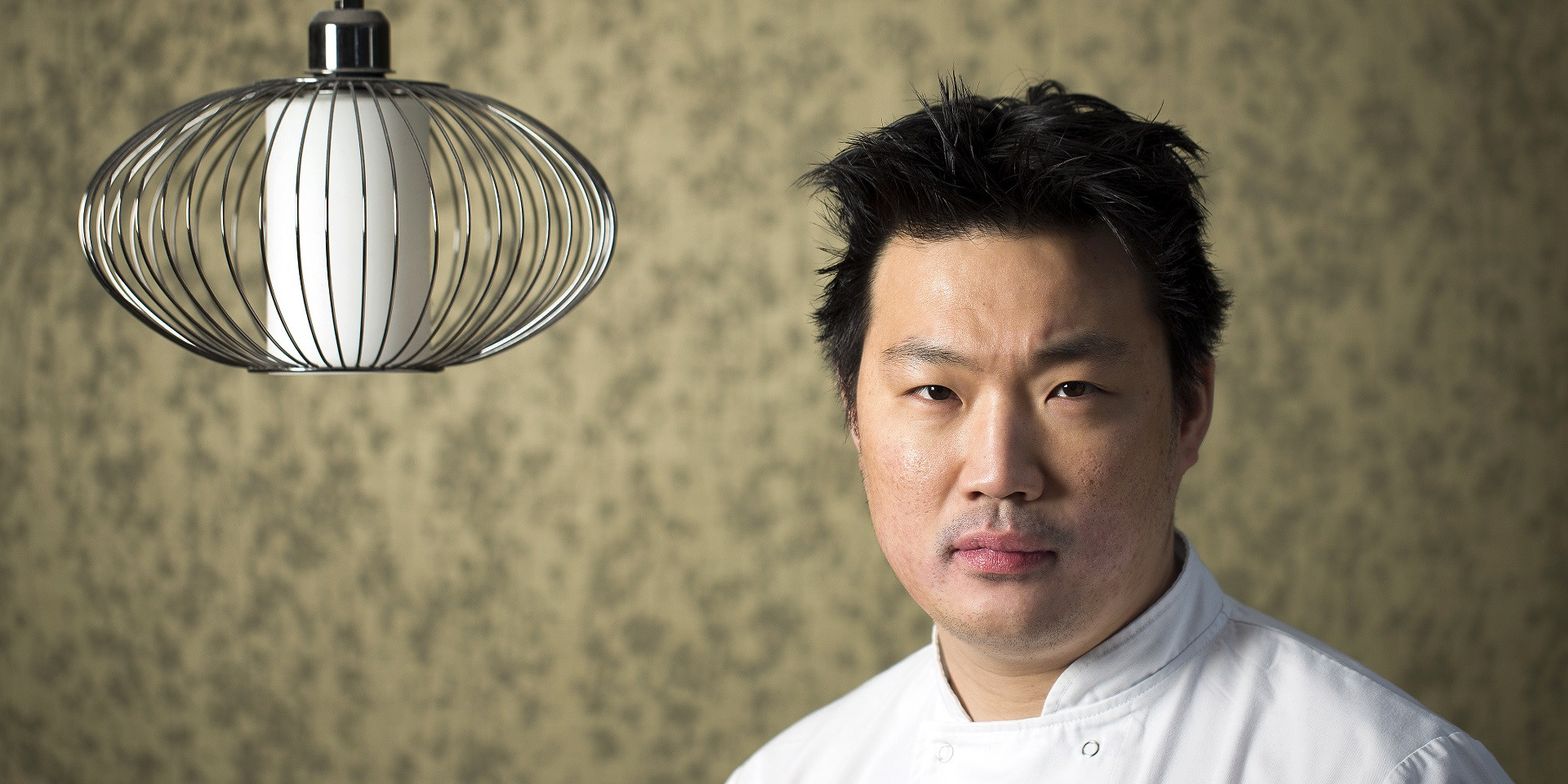 Situated in Pimlico in the heart of London's Victoria, restaurant A.Wong serves authentic Chinese cuisine, with a focus on showcasing the diversity of the country's food culture. Restaurant A.Wong offers an innovative and modern take on traditional Chinese flavours and techniques. The premises of A.Wong have been in Andrew's family since the 80's, previously run by his parents as a traditional Cantonese restaurant - Kym's. In 2011 Andrew took over the restaurant and re-launched. As well as changing the name, he set about to broaden and restore its cuisine in a bid to alter the typical British perception of Chinese food. Culinary research included a working tour of China, and over time Andrew Wong began collating recipes and techniques learnt during both his travels and his studies. The cumulation of this work is showcased in the restaurant's menu from it's dim sum lunch to the a la carte dinner menu and highlighted by the 10 course 'Taste of China' tasting menu, where each dish is inspired by a specific region of the country. 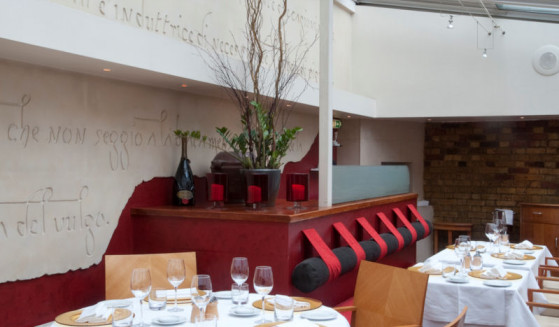 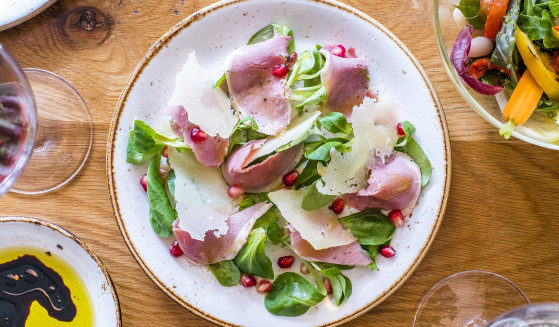 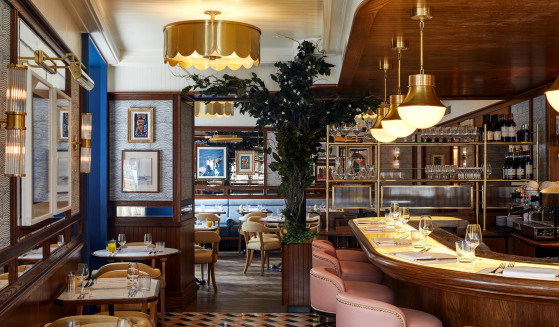 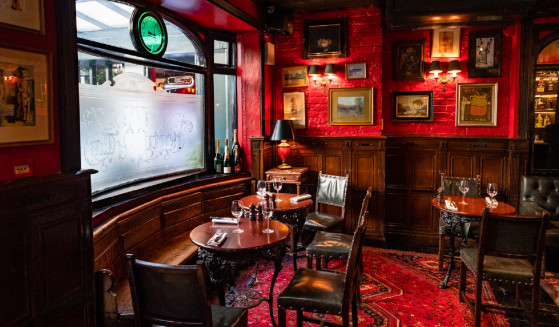