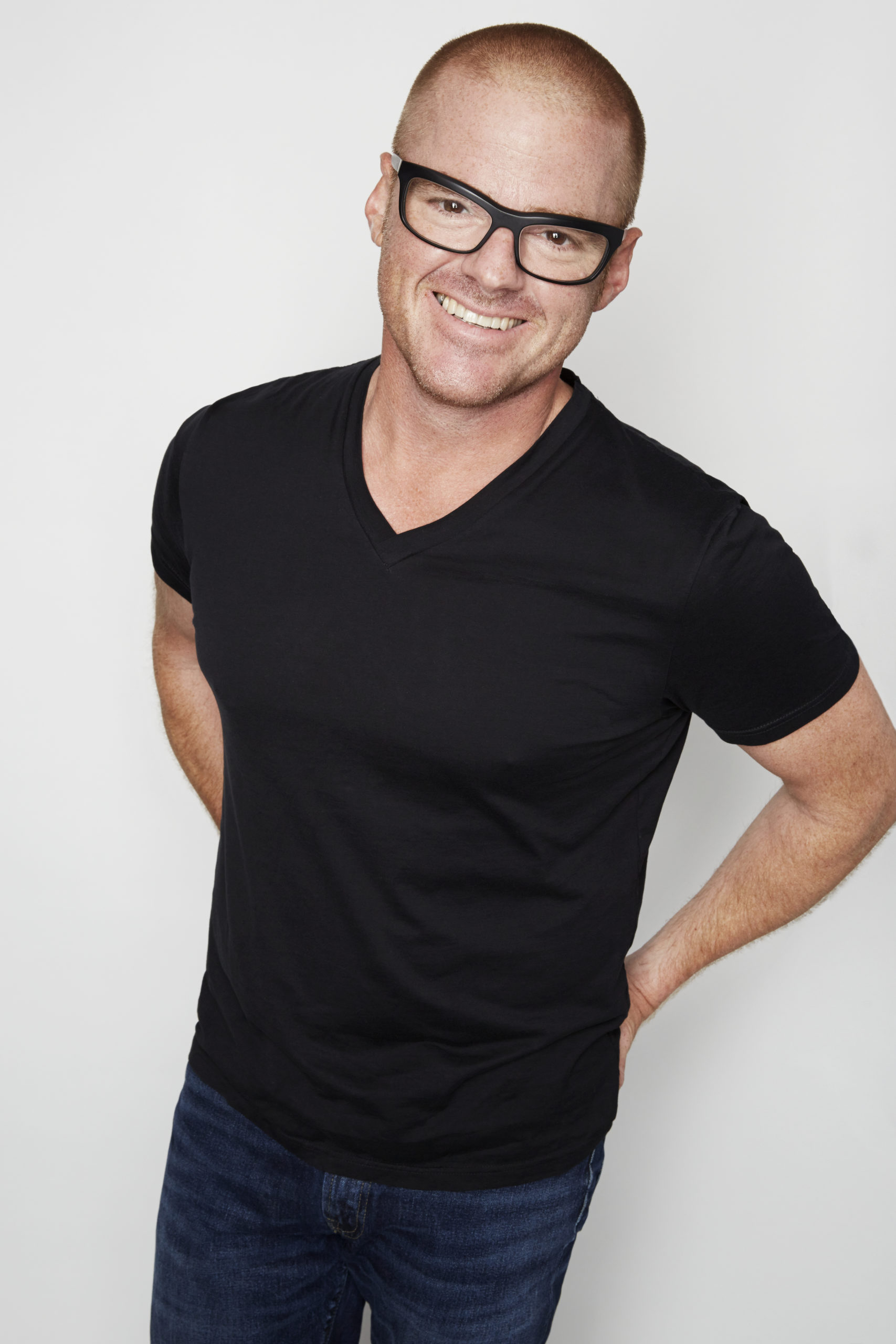 Eleven Madison Park in New York has secured the No.1 spot in the 2017 list of The World’s 50 Best Restaurants. This year’s winners were revealed at an awards ceremony at the historic Royal Exhibition Building in Melbourne earlier today.

Now in its 15th year, The World’s 50 Best Restaurants welcomes six brand new entries and three re-entries to the 2017 ranking. Showcasing a broad cross-section of cultures and cuisines, it includes restaurants from 22 countries across five continents. France, Spain and the USA each count six restaurants on the list with the UK featuring three in the 100-51 and three in the Best 50.

In claiming the No.1 position on The World’s 50 Best Restaurants list, Eleven Madison Park earns the dual titles of The World’s Best Restaurant and The Best Restaurant in North America. After debuting on the list at No.50 in 2010, Eleven Madison Park has hovered within the top 10 since 2012, rising to No.3 last year. The restaurant’s co-owners, Will Guidara and Swiss-born chef Daniel Humm, enhance the fine-dining experience with a sense of fun, blurring the line between the kitchen and the dining room. Housed in an art deco building overlooking New York’s Madison Park, the restaurant’s multi-course seasonal tasting menu celebrates the city’s rich history and culinary traditions.

Our own globally respected chef, Heston Blumenthal, has double reason to celebrate. As well as being the 2017 recipient of the prestigious Diners Club® Lifetime Achievement Award, his London restaurant, Dinner by Heston Blumenthal, rises nine places to sit at No.36.

Acknowledging this new honour, Blumenthal said “I am honoured, thrilled and really quite excited to be given The Diners Club Lifetime Achievement Award. For me, this award is particularly special because it’s voted by my peers. After 20 years of The Fat Duck, I now feel like I’m just starting – and those 20 years were my apprenticeship. The future is very, very exciting.”

London had no new entries in the list but the three restaurants listed last year managed to maintain their positions in the Top 50 with The Clove Club in Shoreditch holding onto its no. 26 position as London’s highest performer.

Brett Graham’s 2 Michelin star The Ledbury fell from last year’s 14 to 27 and Heston’s Knightsbridge Dinner restaurant climbed an impressive nine places from 45 to 36.

Not a member? Join now to take advantage of this and other fantastic club benefits. Click here to join club online