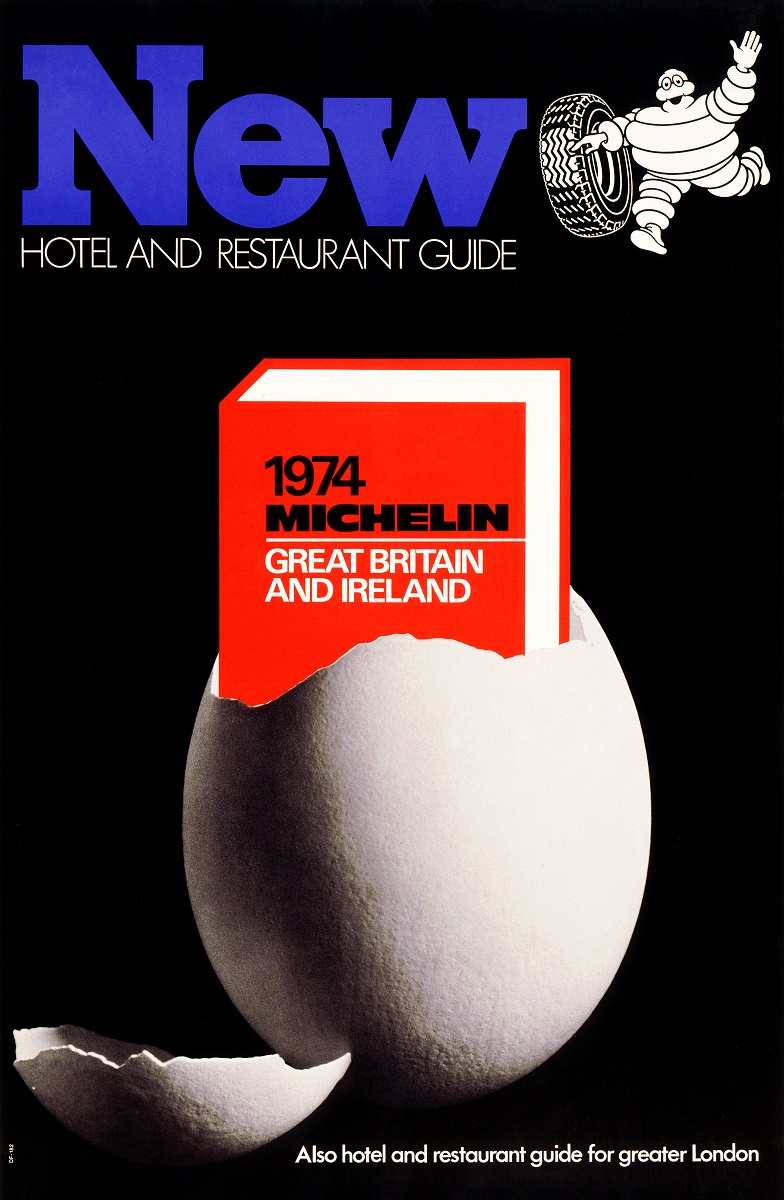 Michelin History for all Restaurants in Great Britain & Ireland

The Luxury Restaurant Club delves into the Michelin Guide’s archives to trace their culinary history for every star-holder since its first publication in the UK back in 1974.

We research two intriguing documents: Michelin Guide Star History London & Michelin Guide Star History Rest of UK which charts a year by year award account, by restaurant, so you can easily retrace your favourite location’s pedigree. Both documents are also poignant statements of skill and quality over the years, reflecting the growing interest with different types of cuisines and restaurants, quality of ingredients and the clamour to attain status from restaurateurs.

They uncover the very slow progress of gastronomy in GB and Ireland – in 1974 there were just 26 Michelin star restaurants, all one star, and by 1986 this had only risen to 28. Chefs battled to use fresh ingredients until such figureheads as Albert Roux and Raymond Blanc made it compulsory. Their training of disciplined and skilled chefs such as Marco Pierre White and Gary Rhodes only started to be seen from the mid 80’s onward. Since then the industry has now grown six-fold (592.31%), yet still accounts for less than 0.25% of the restaurant industry as a whole in the UK.

The sector has responded significantly to cultural influences and trends, particularly in the types of establishments/ restaurant styles. The trend towards a more relaxed and non -intimidating style has seen far more informal dining environments. This alongside the initial cheapness for chefs to convert pubs has led to a gastro-explosion, particularly in rural locations. Whilst in London and urban areas the innovative use of spaces and less select districts continues to attract a wider audience of consumer from every walk of life.

Measuring cuisine types was easy in 1974 as the industry was heavily influenced by French haute cuisine, with the exception of Wilton’s fish restaurant, Simpsons in the Strand fine British cuisine, and the delightful inclusion of Lee Ho Fook, a Chinese restaurant in Soho which held a star for a year.

Some other facts that piqued our interest from the charts were:

Enjoy exclusive privileges in 500 + of the most awarded restaurants in the UK. Download the Luxury Restaurant Guide free app here.