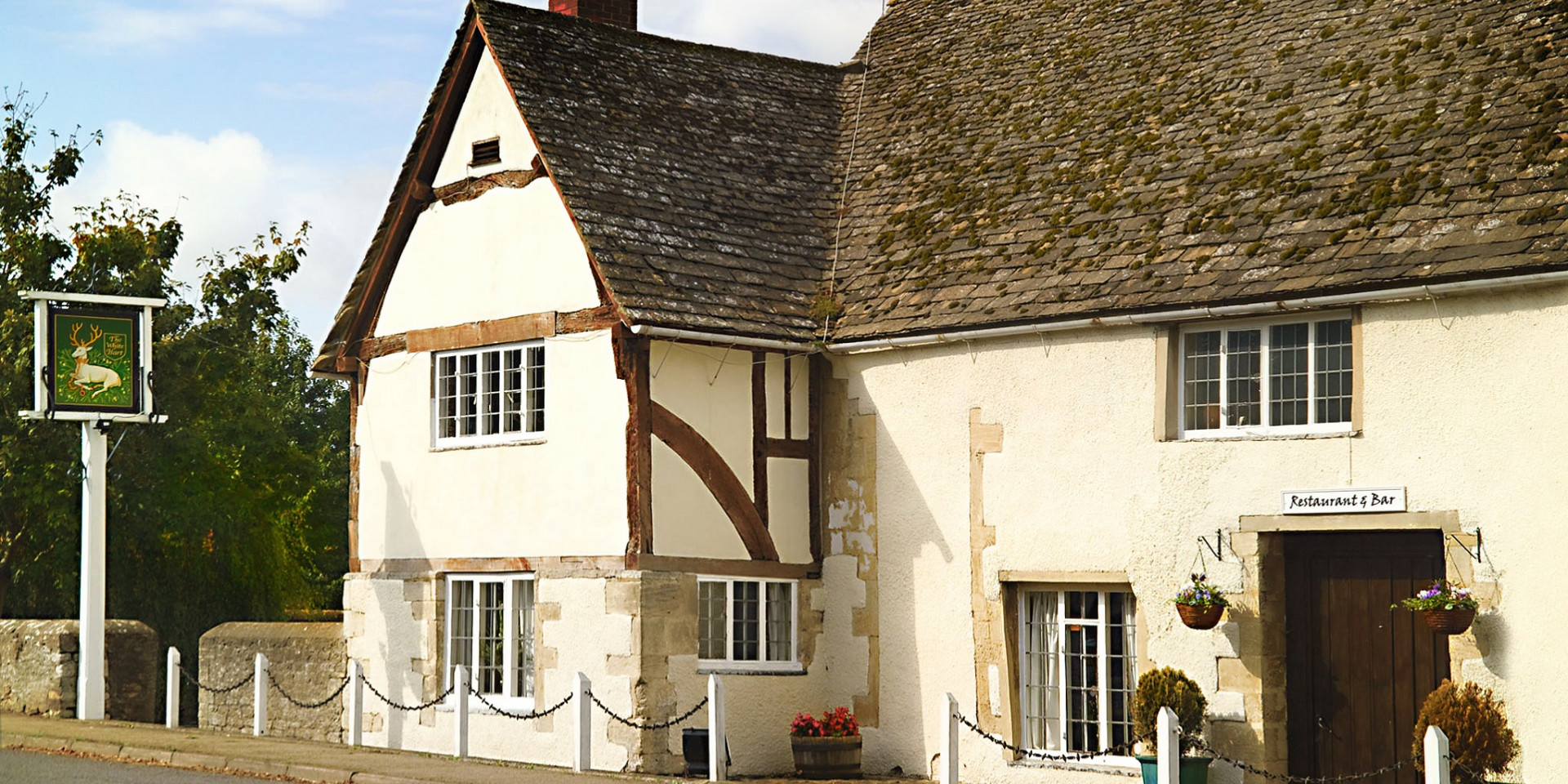 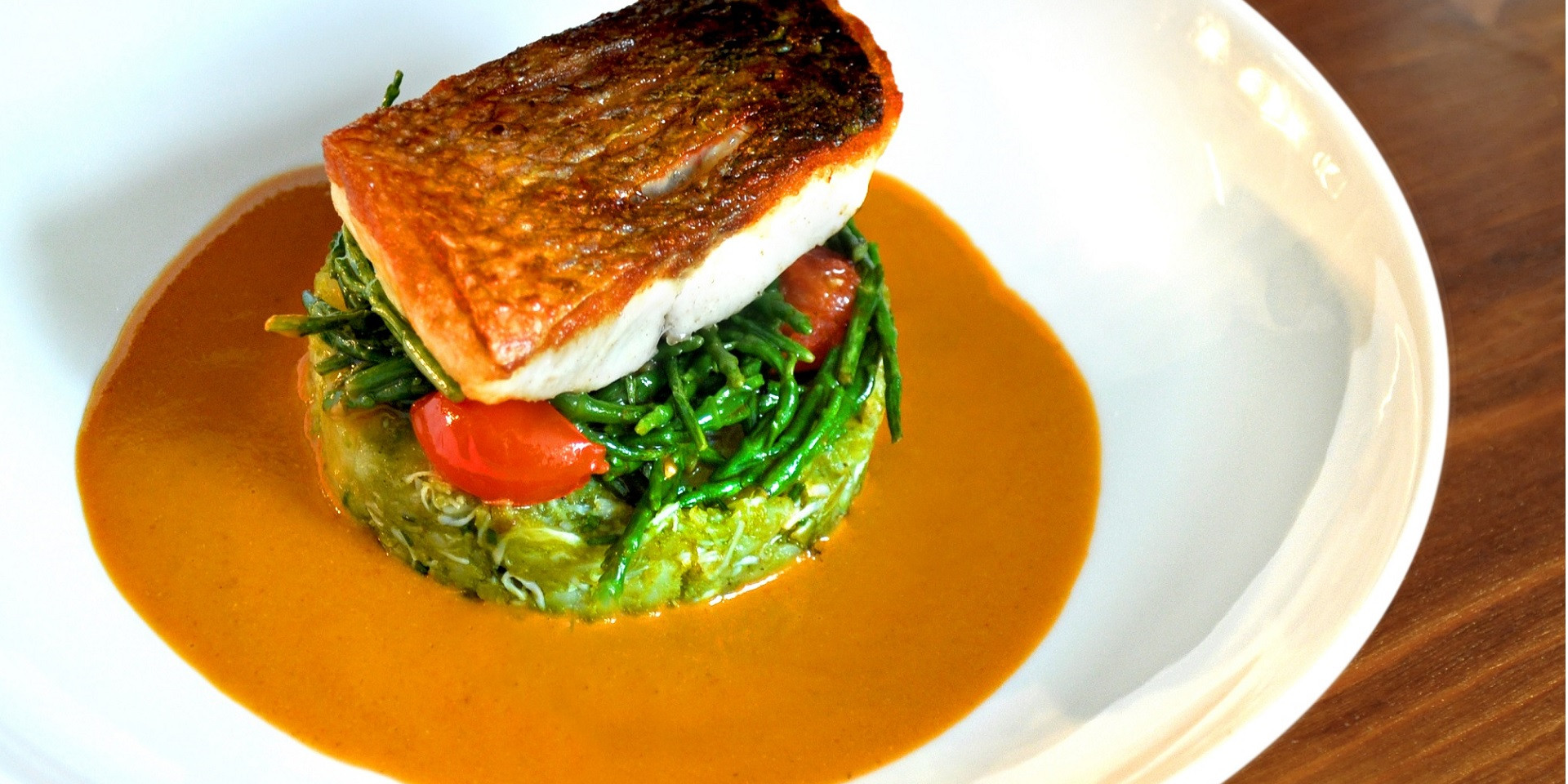 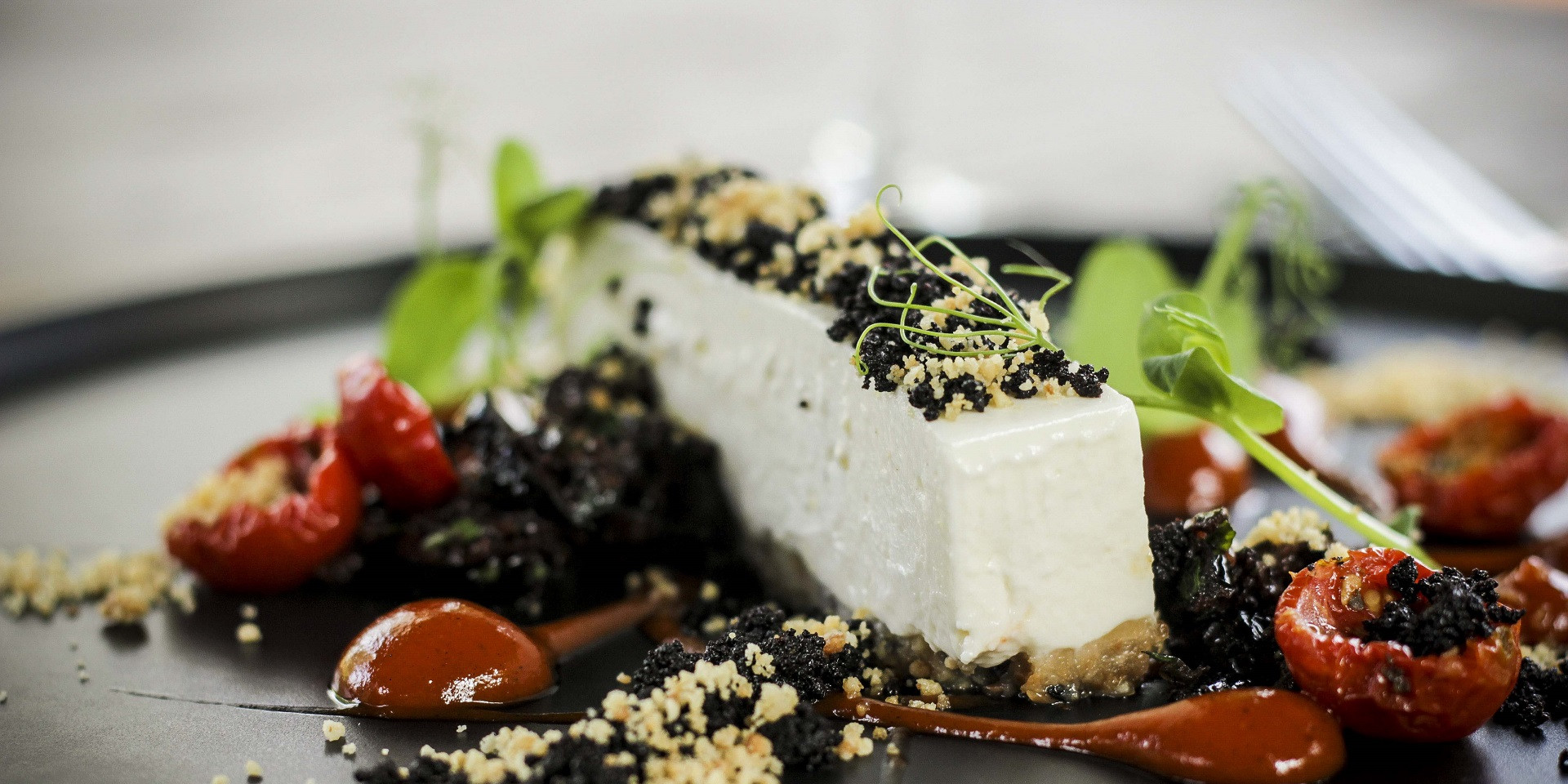 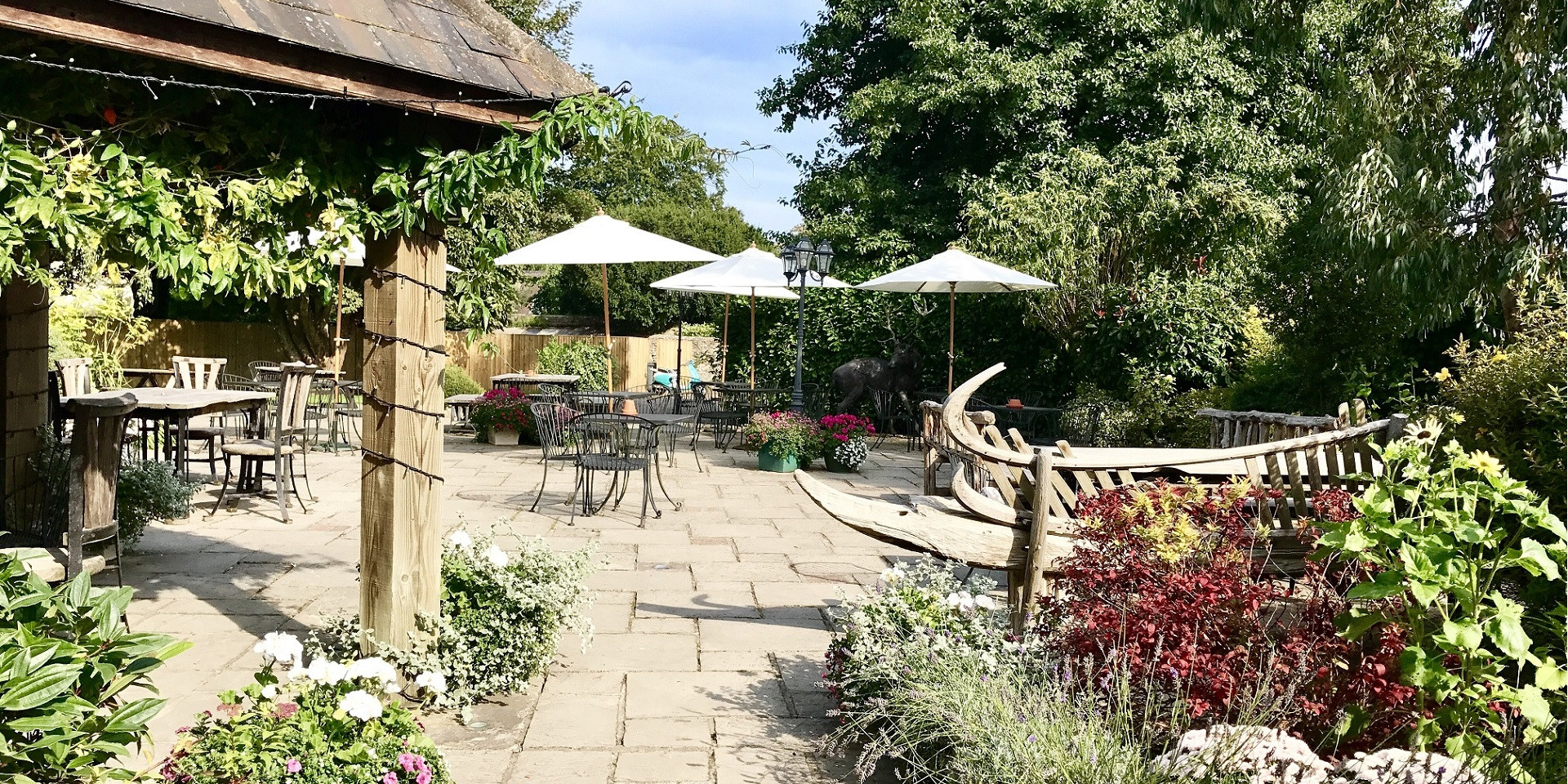 The White Hart at Fyfield

The White Hart is a magnificent grade II listed property - a 15th century chantry - where original features abound, including a minstrel's gallery and secret tunnel to Fyfield Manor, built as an escape route at the time of the dissolution of the monasteries.

Owners, Mark and Kay Chandler love what they do and this is evident in every aspect of a visit to the White Hart, from the award winning seasonal food to the welcoming and knowledgeable service. Everything is done with care, thought and passion.

A firm believer in using local seasonal produce, Mark has developed a large kitchen garden, keeping food miles to a minimum. Local farms and suppliers are supported, and menus change regularly, depending on what is fresh and seasonal and there is always an exciting new dish to try.

Accolades are plentiful and richly deserved. Named a "foodies paradise" by the Oxford Times, the White Hart has held two AA Rosettes for culinary excellence for over 10 years and has won numerous awards, including the Best Restaurant at the Oxfordshire Restaurant Awards and Best Restaurant for the South East at the national Food Awards 2017. 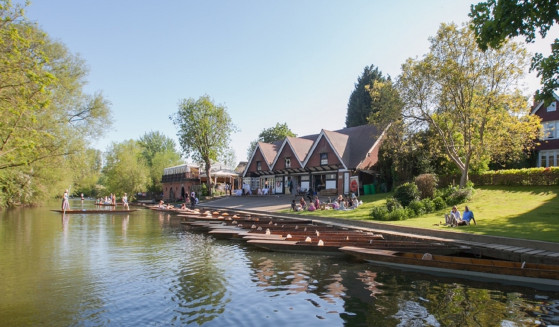 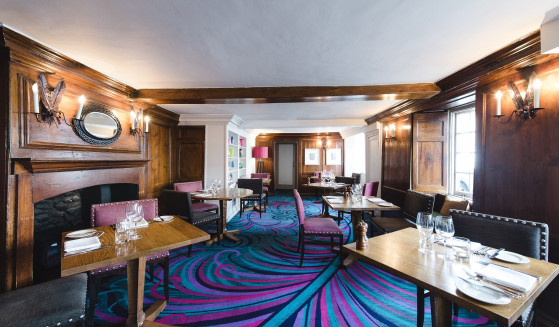 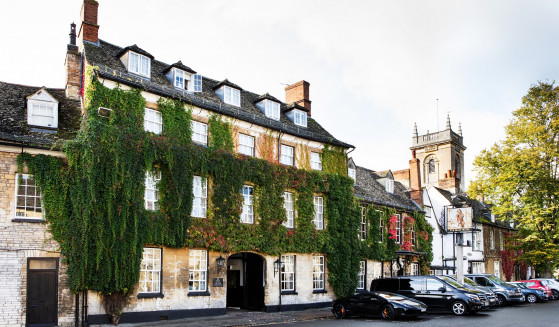