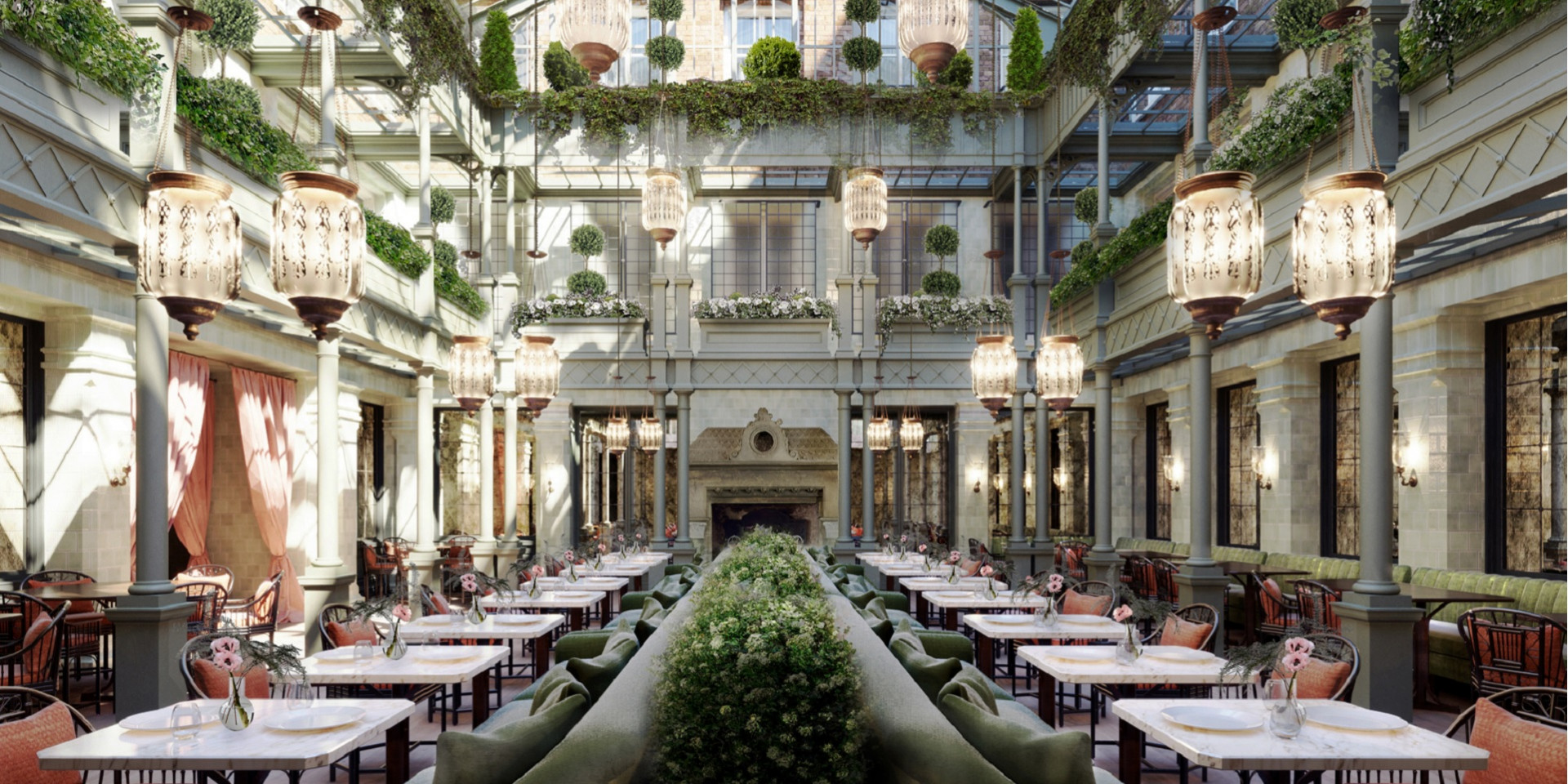 The Sydell Group has opened its first international venture for its NoMad brand, to follow the plush NoMad New York. It opens in the Grade II building formerly known as The Bow Street Magistrates’ Court and Police Station, opposite The Royal Opera House, and like its forerunner, is centred around several exquisite dining and drinking spaces in the NoMad tradition.

At the heart of the hotel is the NoMad Restaurant in a lush, light-filled atrium, open five days a week (Tuesday to Saturday). The restaurant is headed up by NoMad's Vice President of Culinary, Chef Adam Bissell Abram, who is developing and cultivating his contemporary American style from his previous role as Executive Chef at The Modern, a two Michelin-starred restaurant in the Museum of Modern Art in New York. Alternatively enjoy Side Hustle, NoMad’s version of a British pub with a decidedly New York sensibility and a playful spirit, serving a menu of Mexican-inspired sharing plates paired with an agave-based list of spirits.

Open for lunch and dinner from Tuesday to Saturday 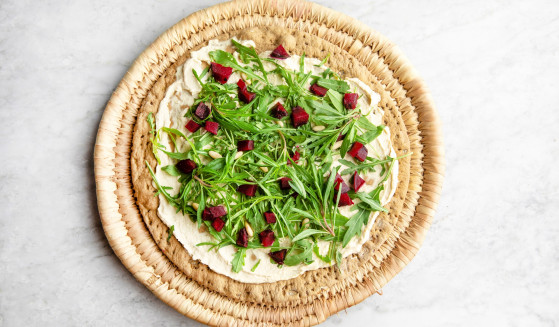 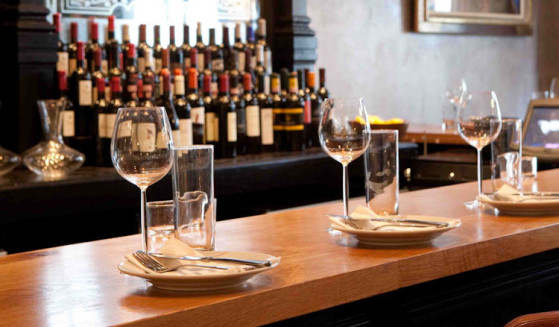 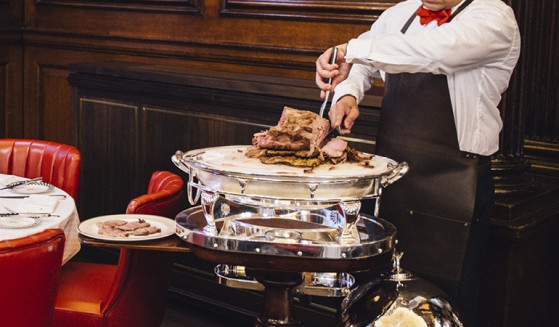 Simpson's in the Strand 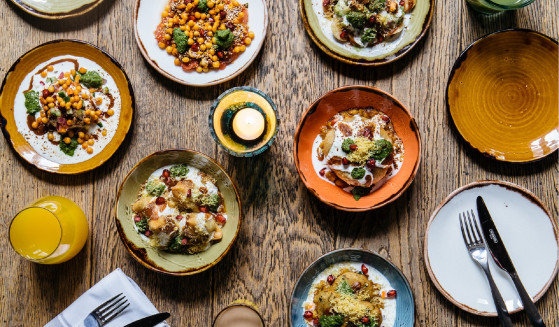