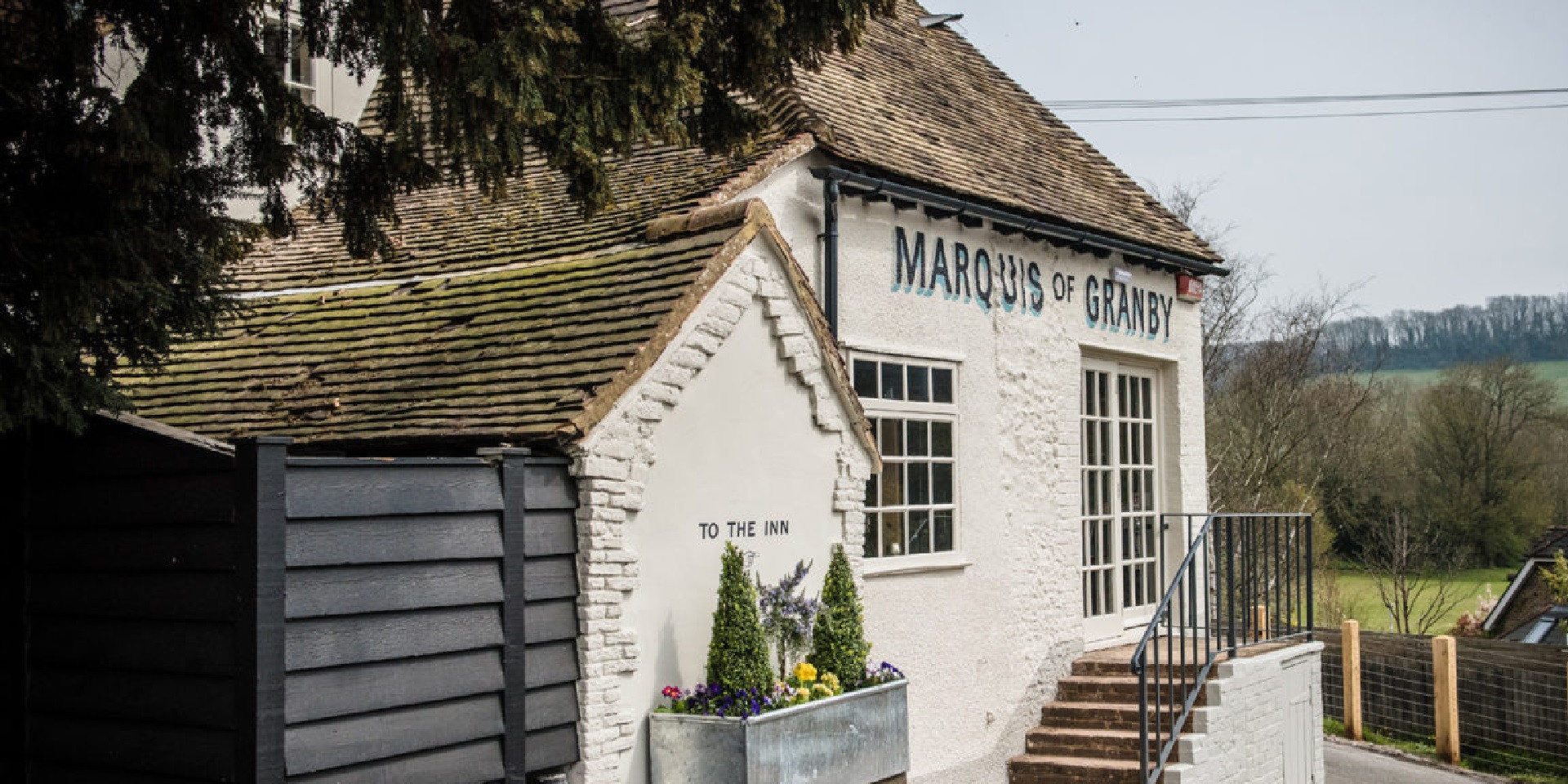 The Marquis of Granby

Caesar’s troops, when trudging up the beaches of Iron Age Britain, would have done well to have slaked their thirst with a snifter at the Marquis at Alkham, placed as it is on the spot where they landed. However, as the inn didn’t arrive until somewhat later, the legionnaires had to content themselves with conquering and pillaging instead. Fortunately for today’s Channel crossers and visitors, the Marquis is now very much in evidence and chef Charles Lakin’s mastery is joyfully winning over the modern legions with his rabbit from the valley, wild herbs from the hedgerows and the catch of the day from the fishing boats at Deal. 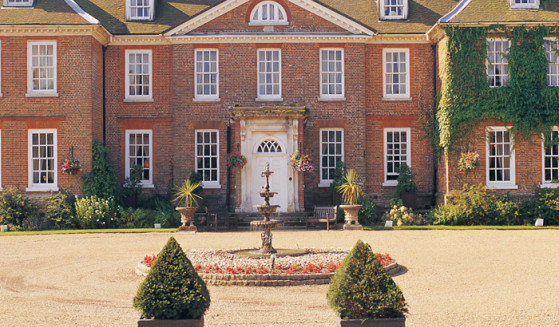 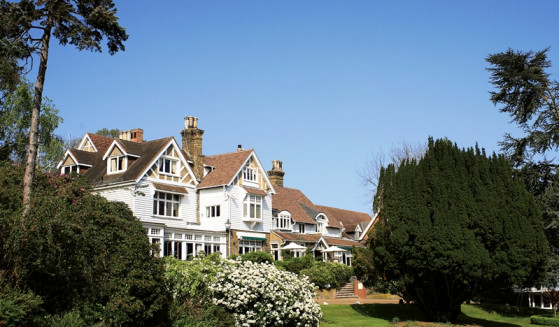