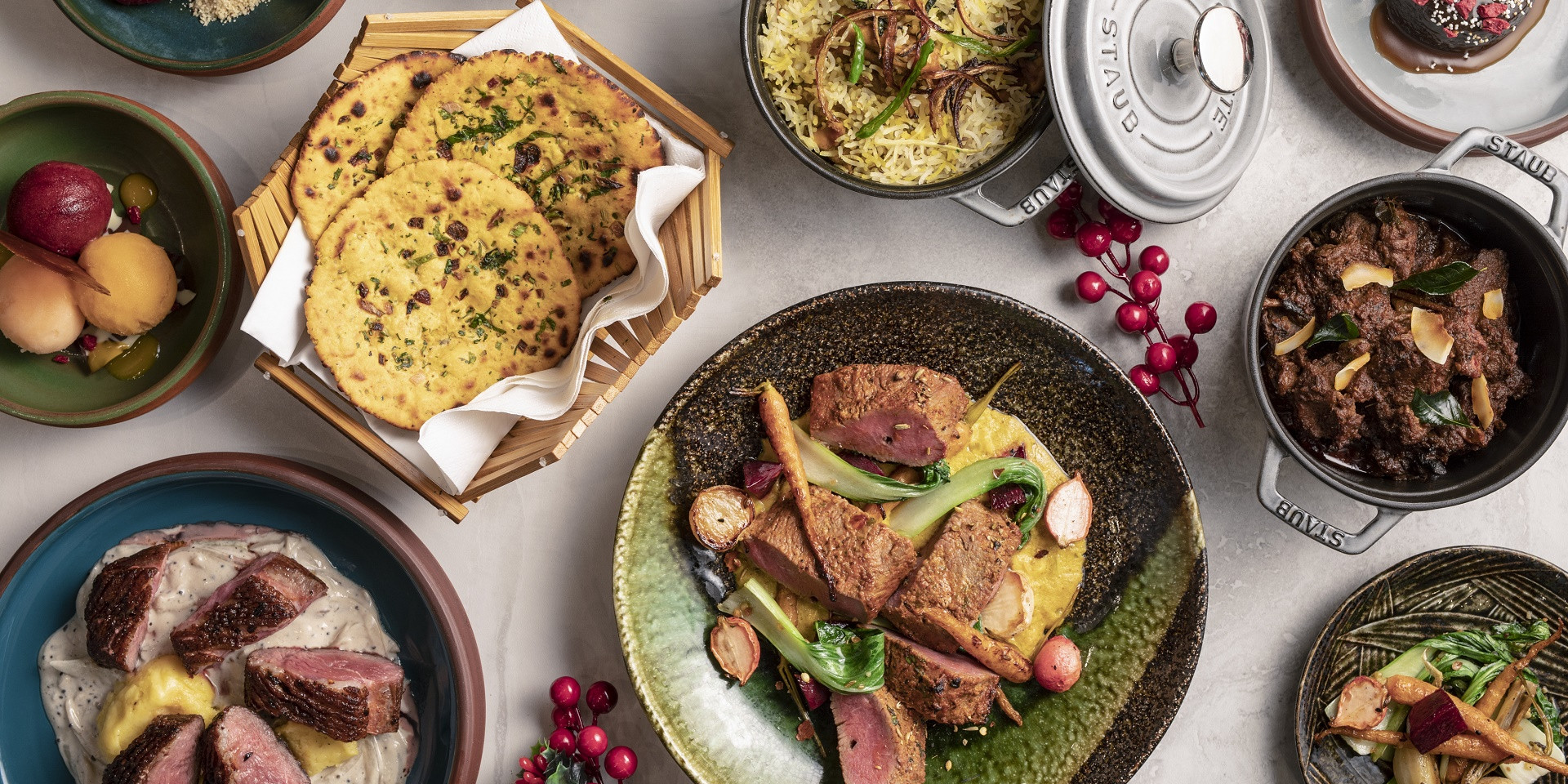 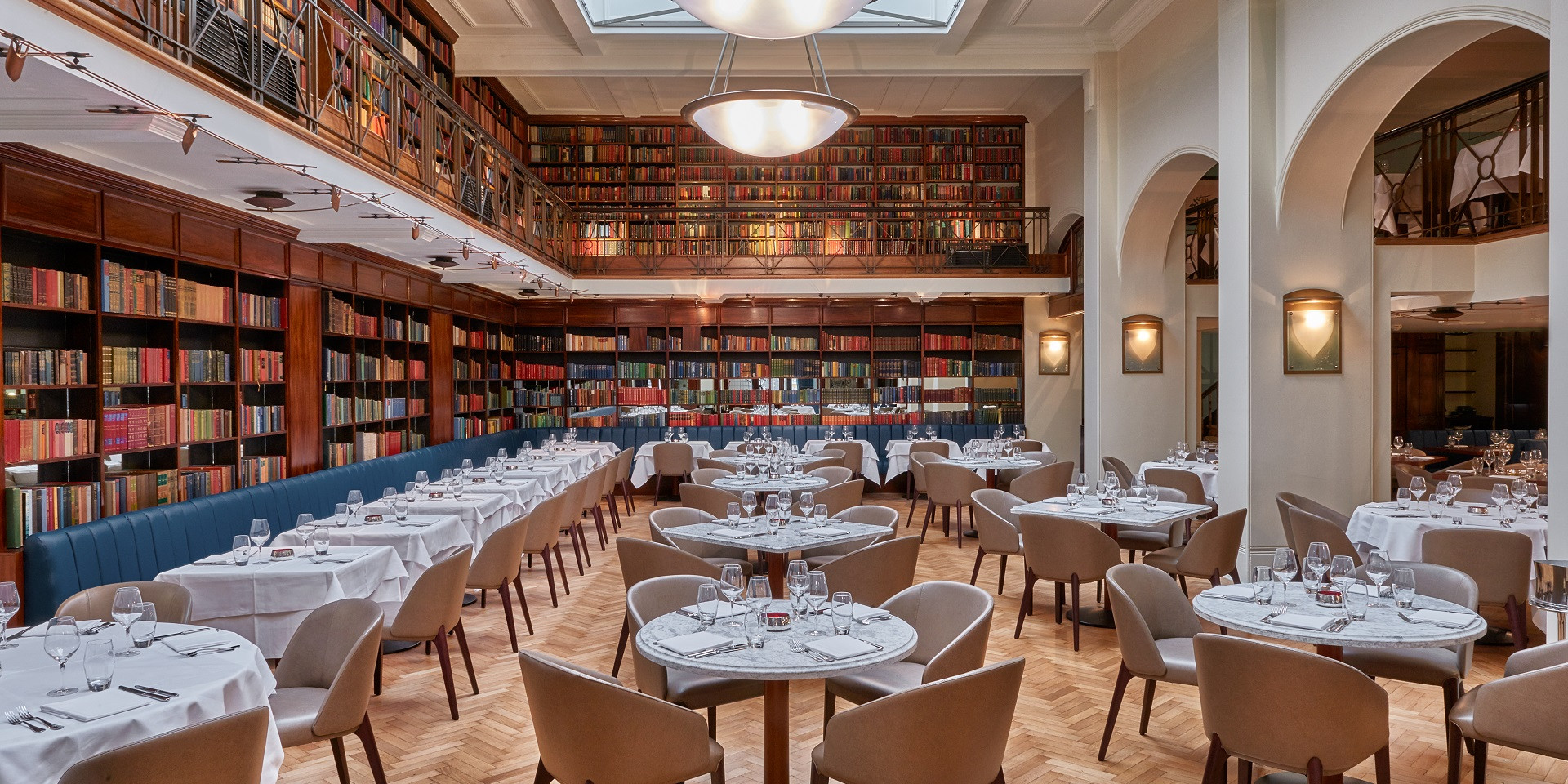 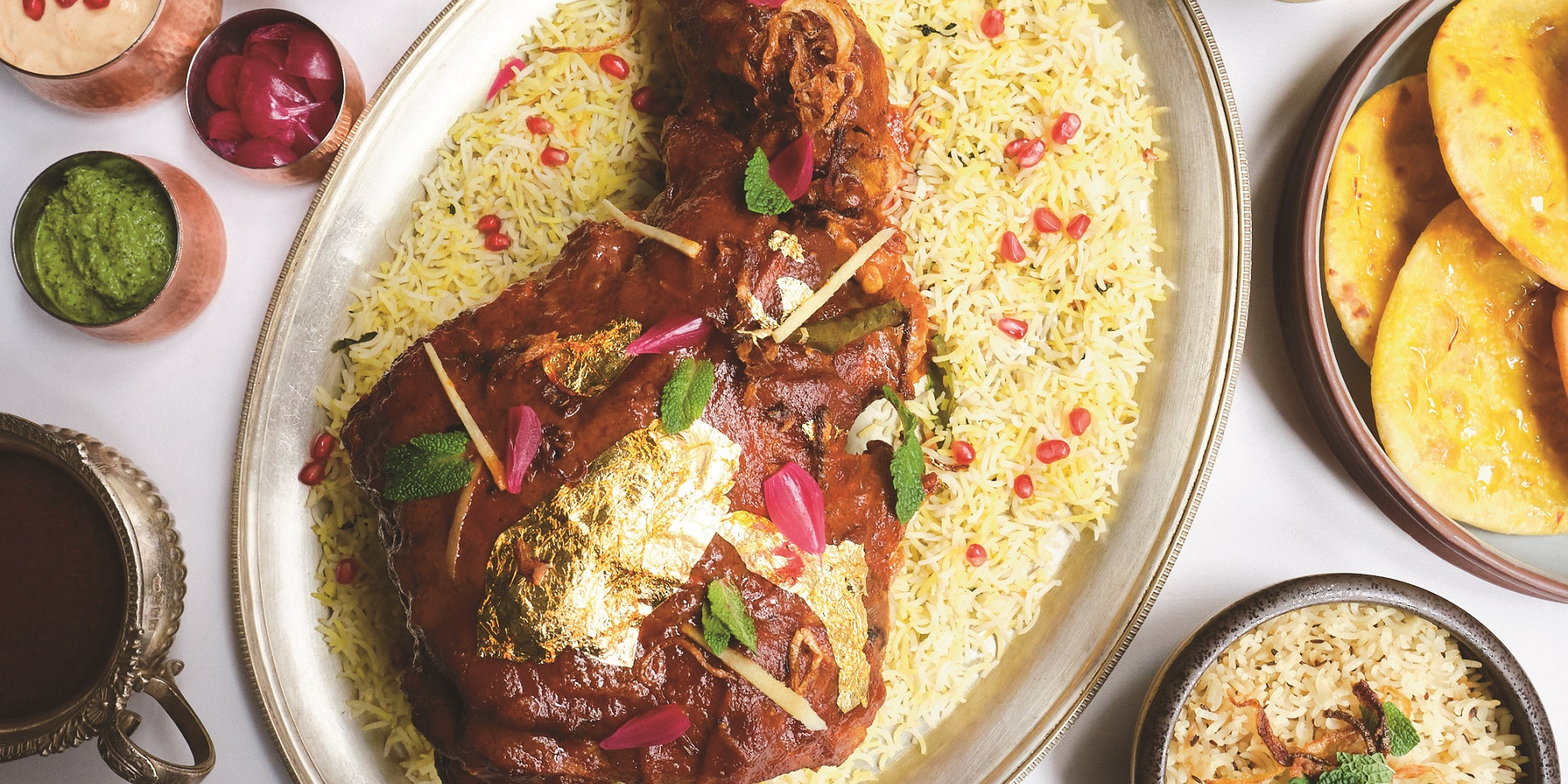 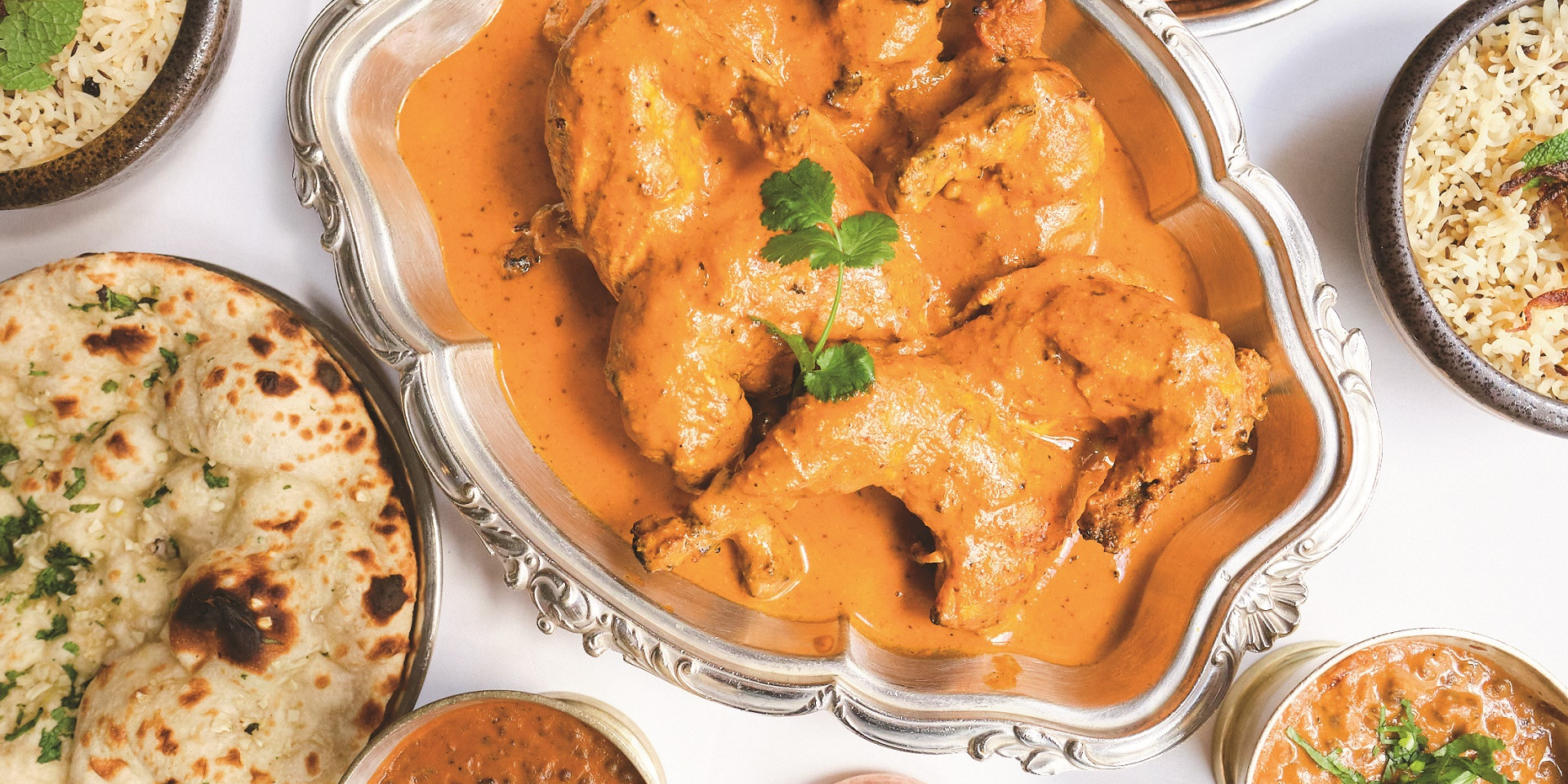 Sindhu by Atul Kochhar at The Compleat Angler

The Dining Room at The Goring

Set in the historic grade II listed former Westminster Library, The Cinnamon Club is an institution in the world of Indian fine dining. The original modern Indian restaurant in London, The Cinnamon Club has a long history of serving innovative and creative Indian cuisine in a magnificently majestic setting.

For more ways to experience the cuisine from your favourite restaurant or chef, we share recipes exclusively for members to recreate dishes from this destination at home. 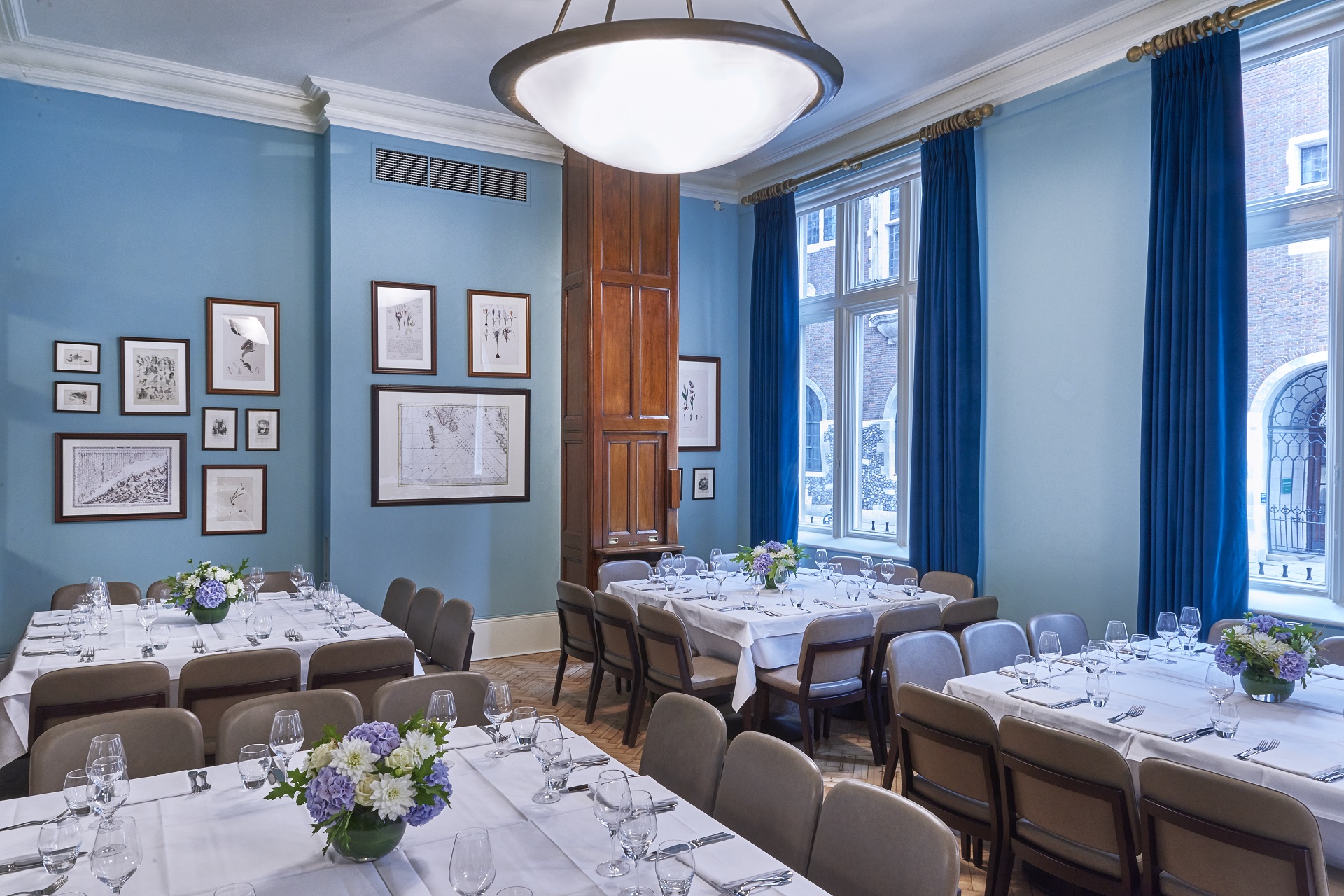 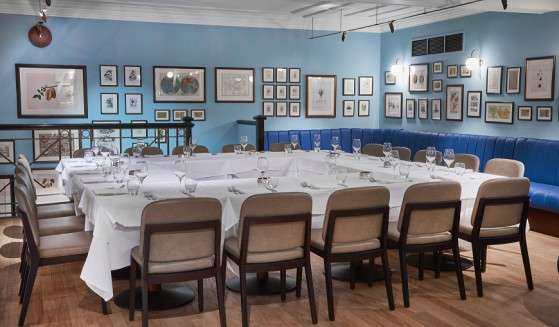 Elegant and timeless, The Cinnamon Club offers great private dining in the heart of Westminster 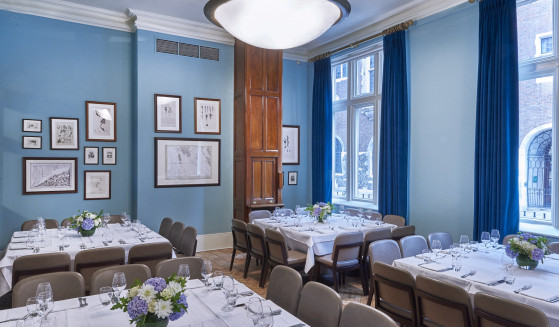 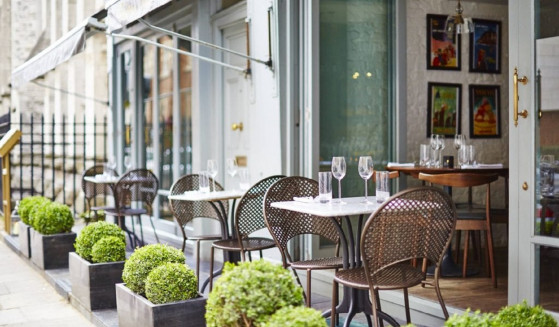 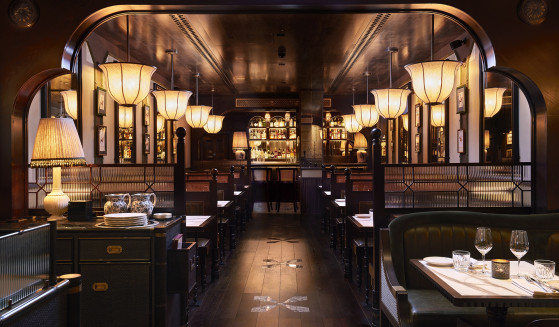 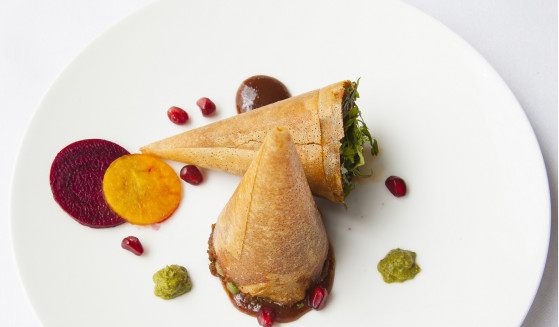 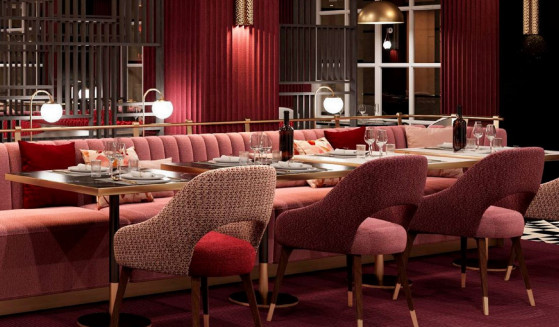