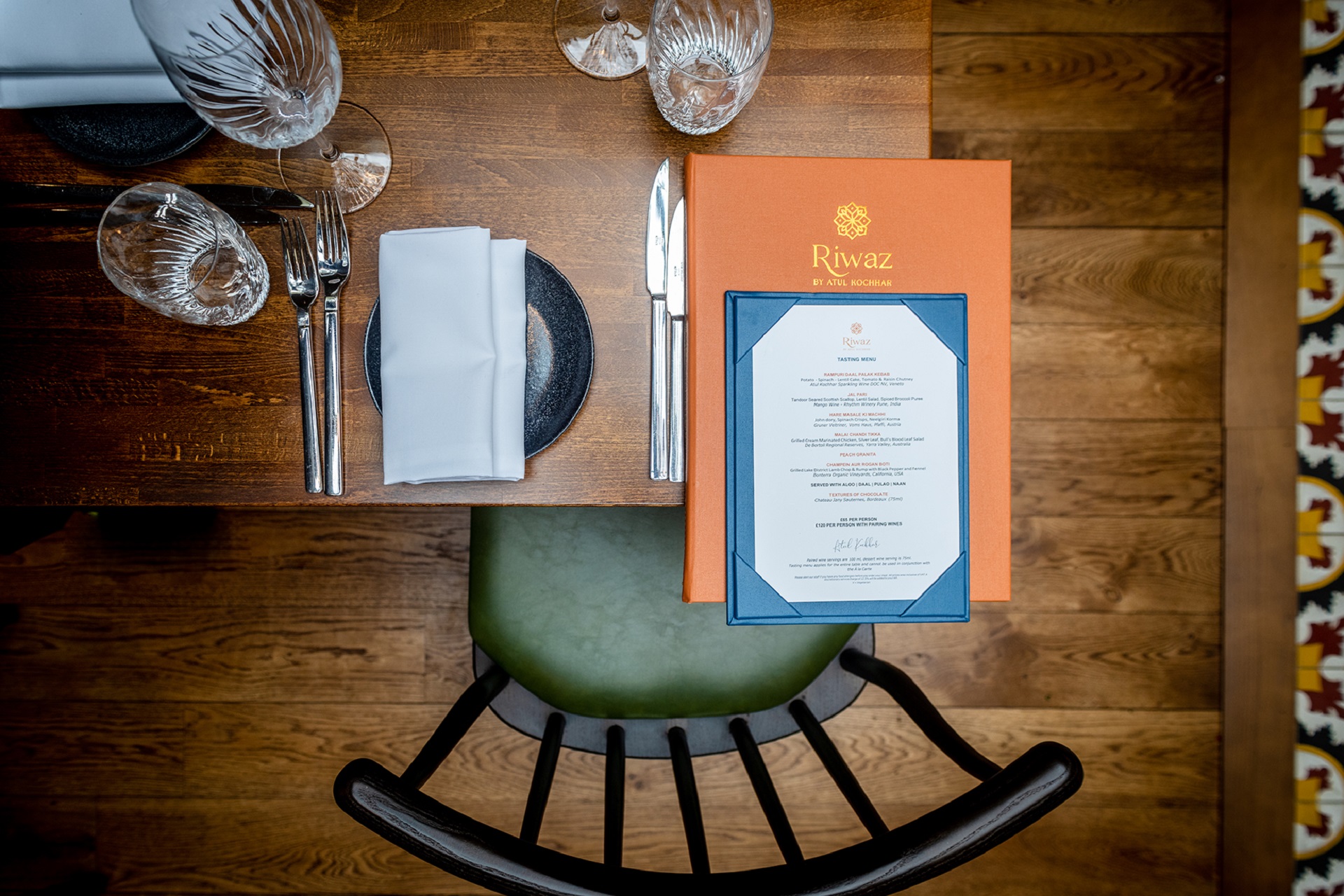 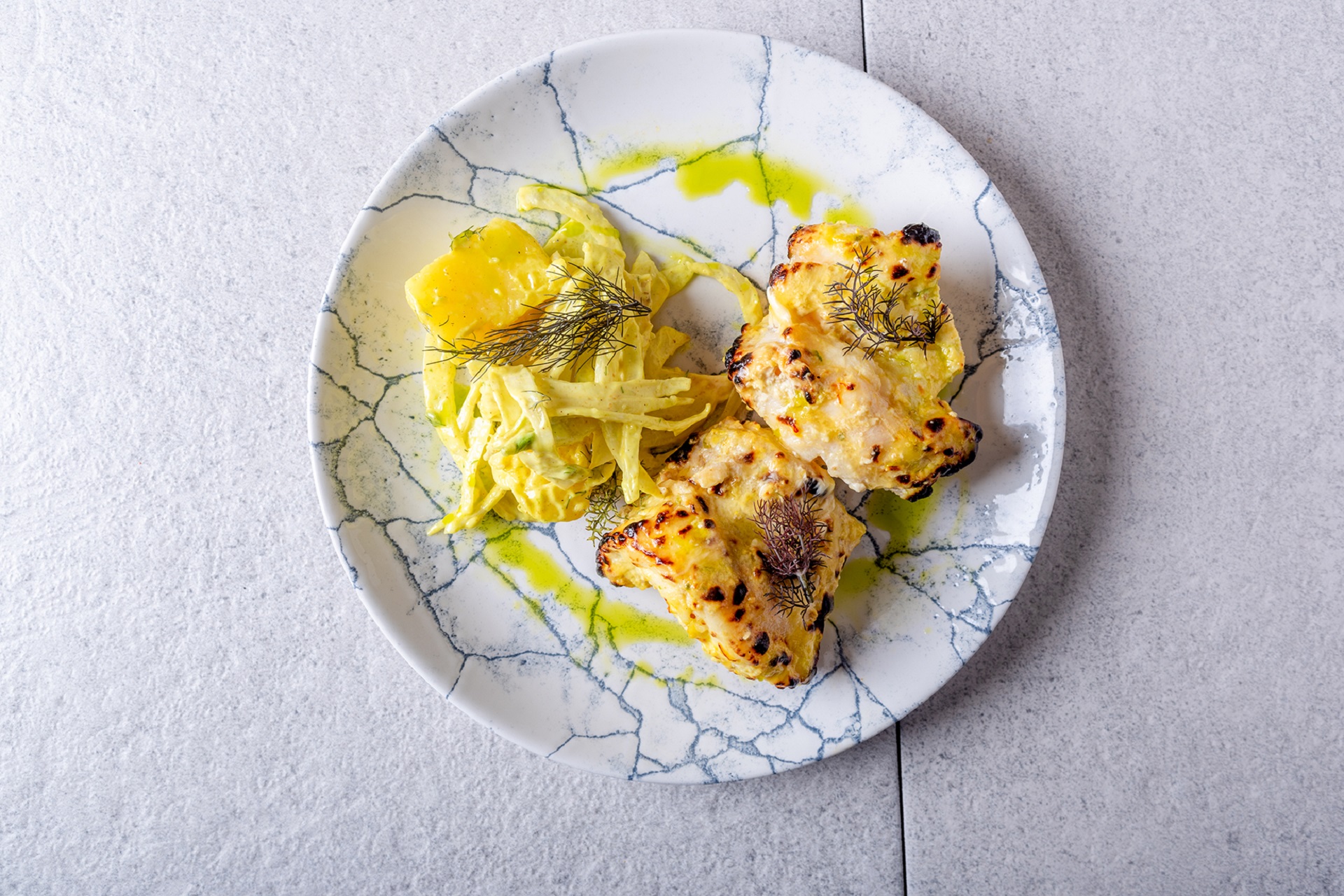 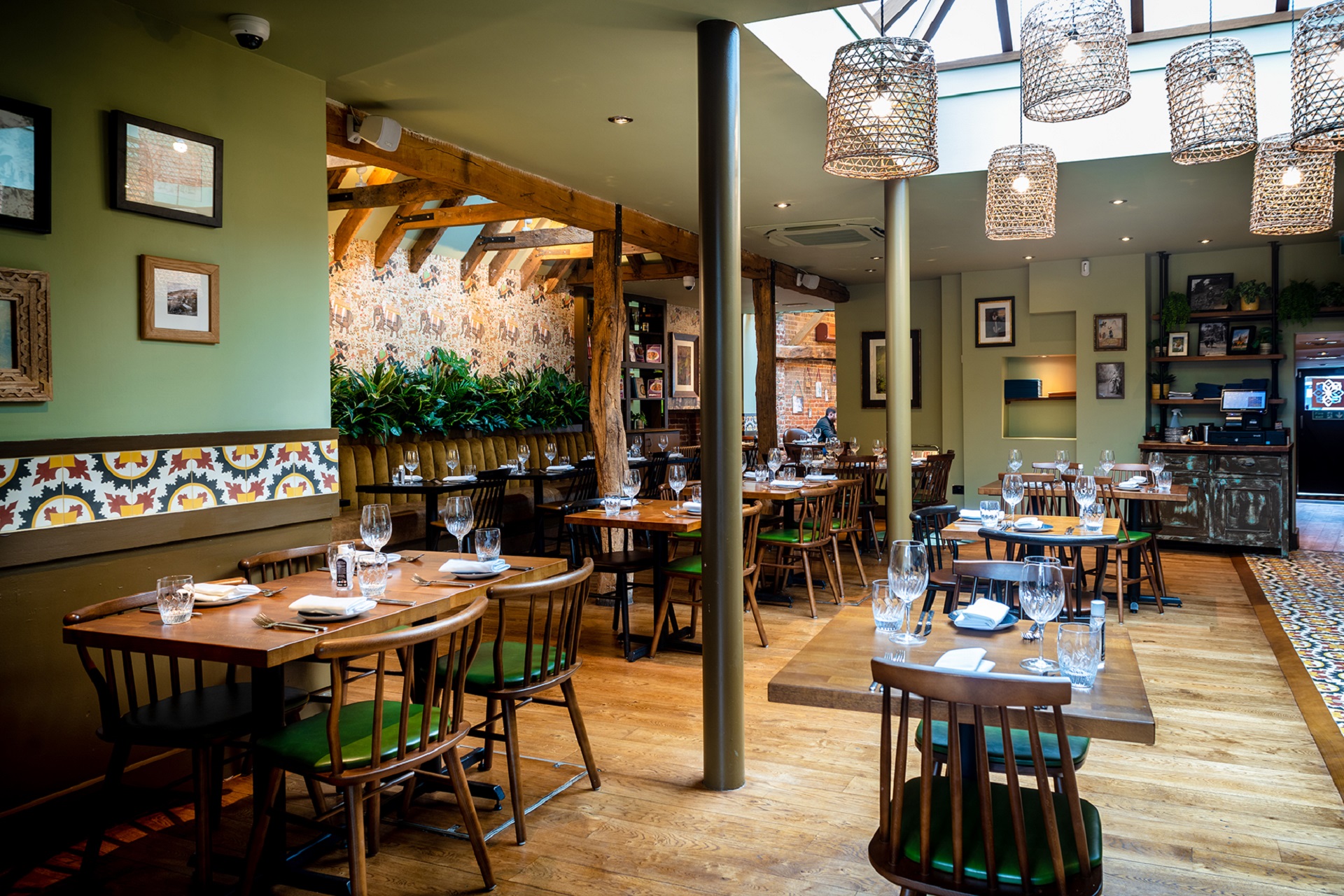 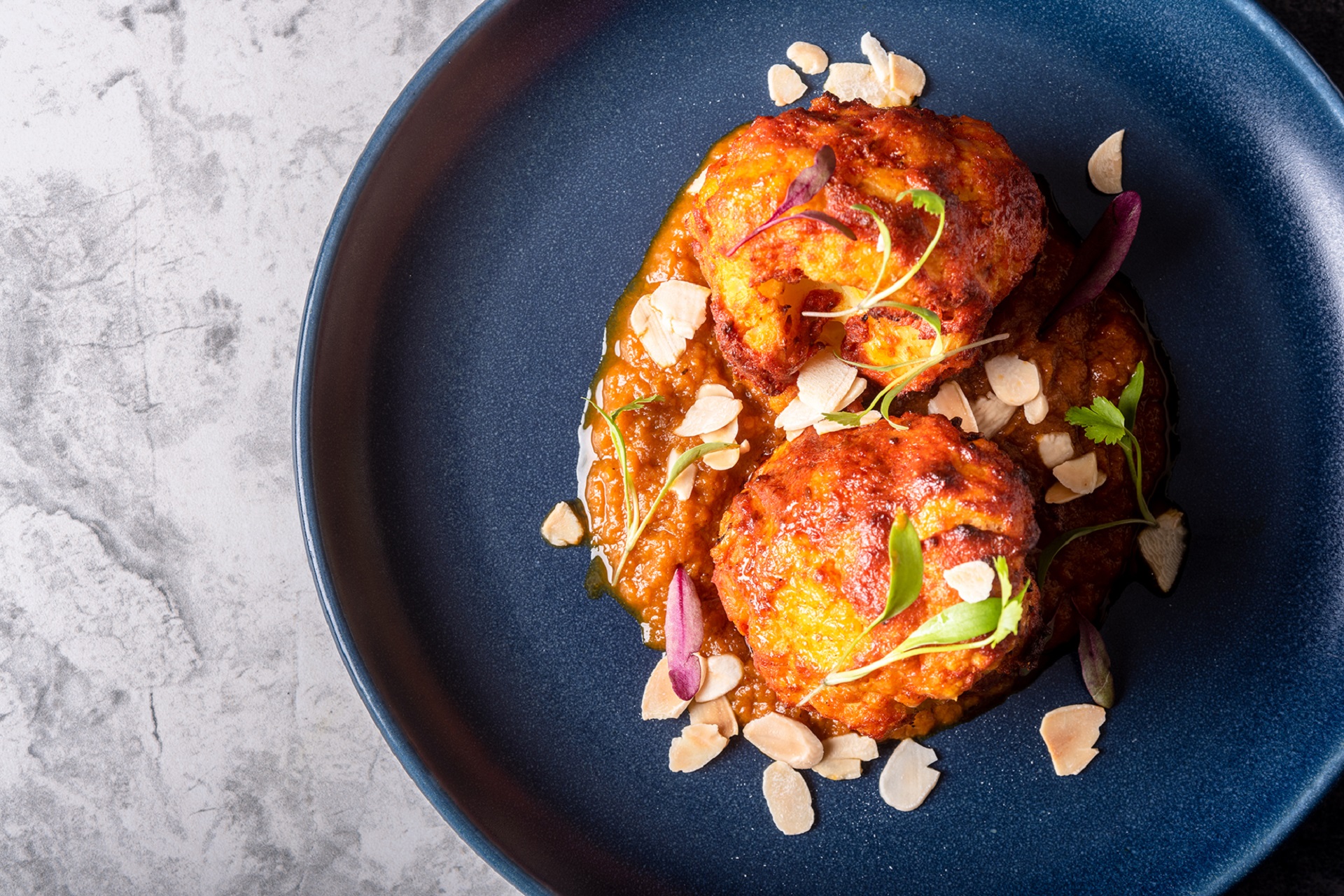 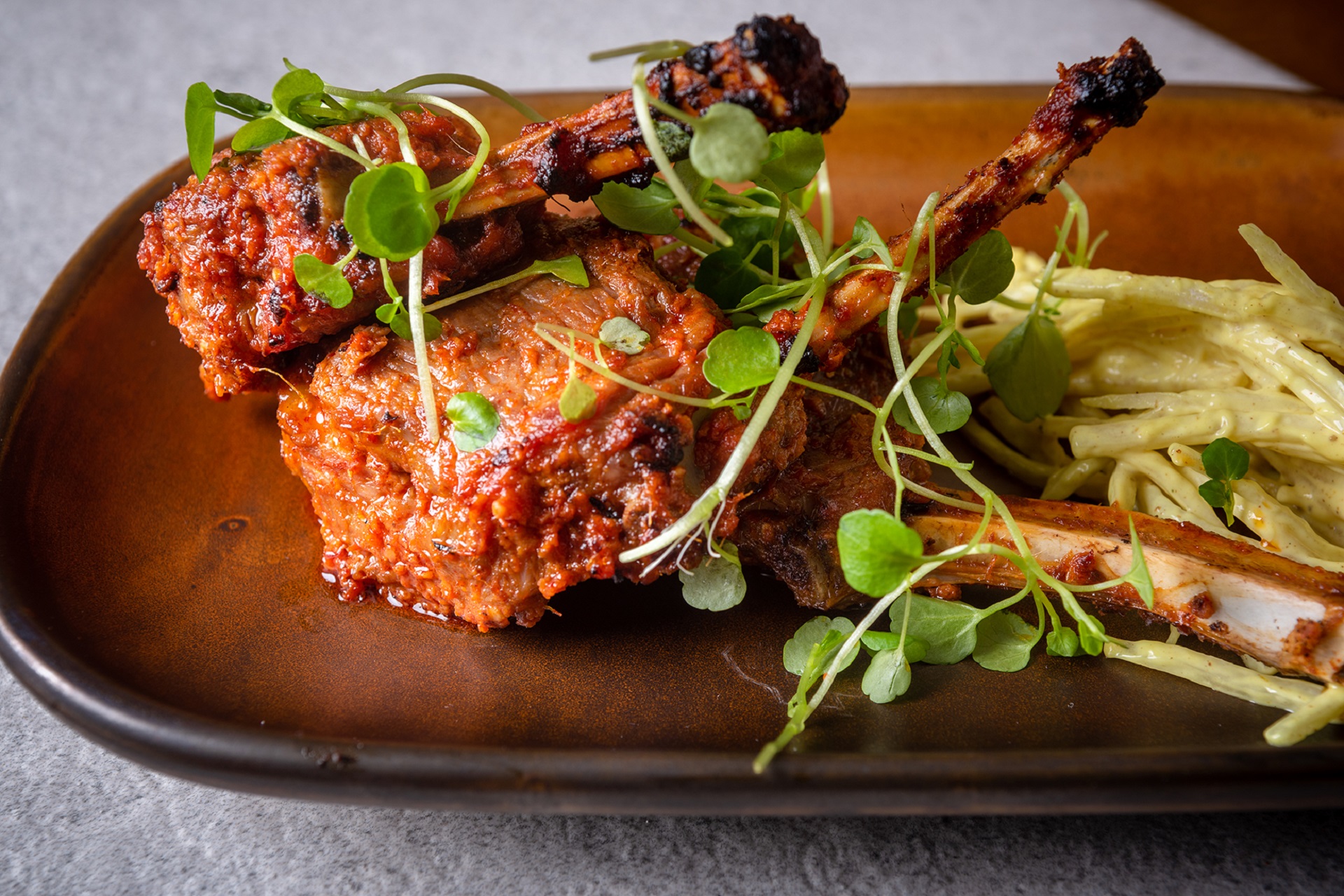 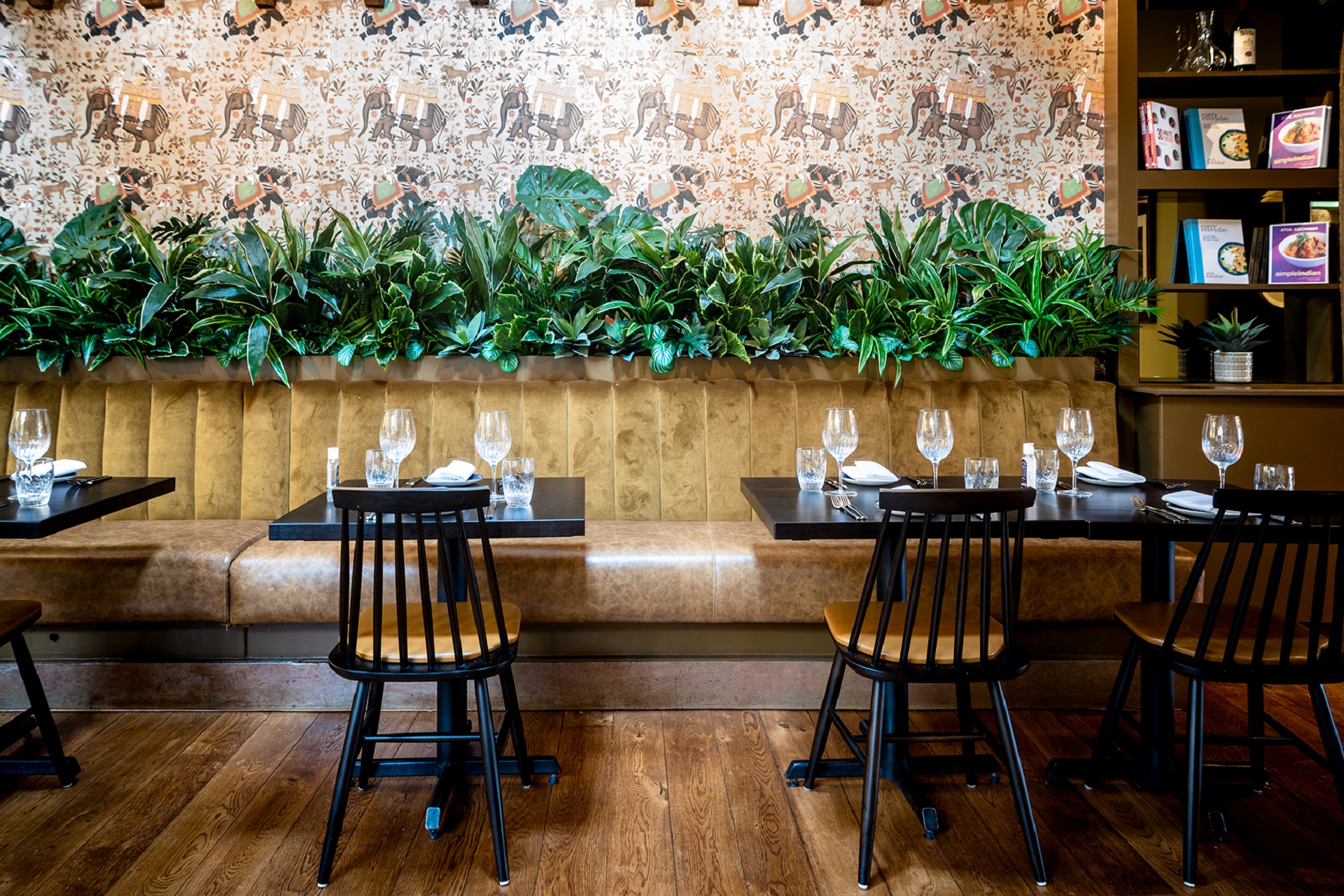 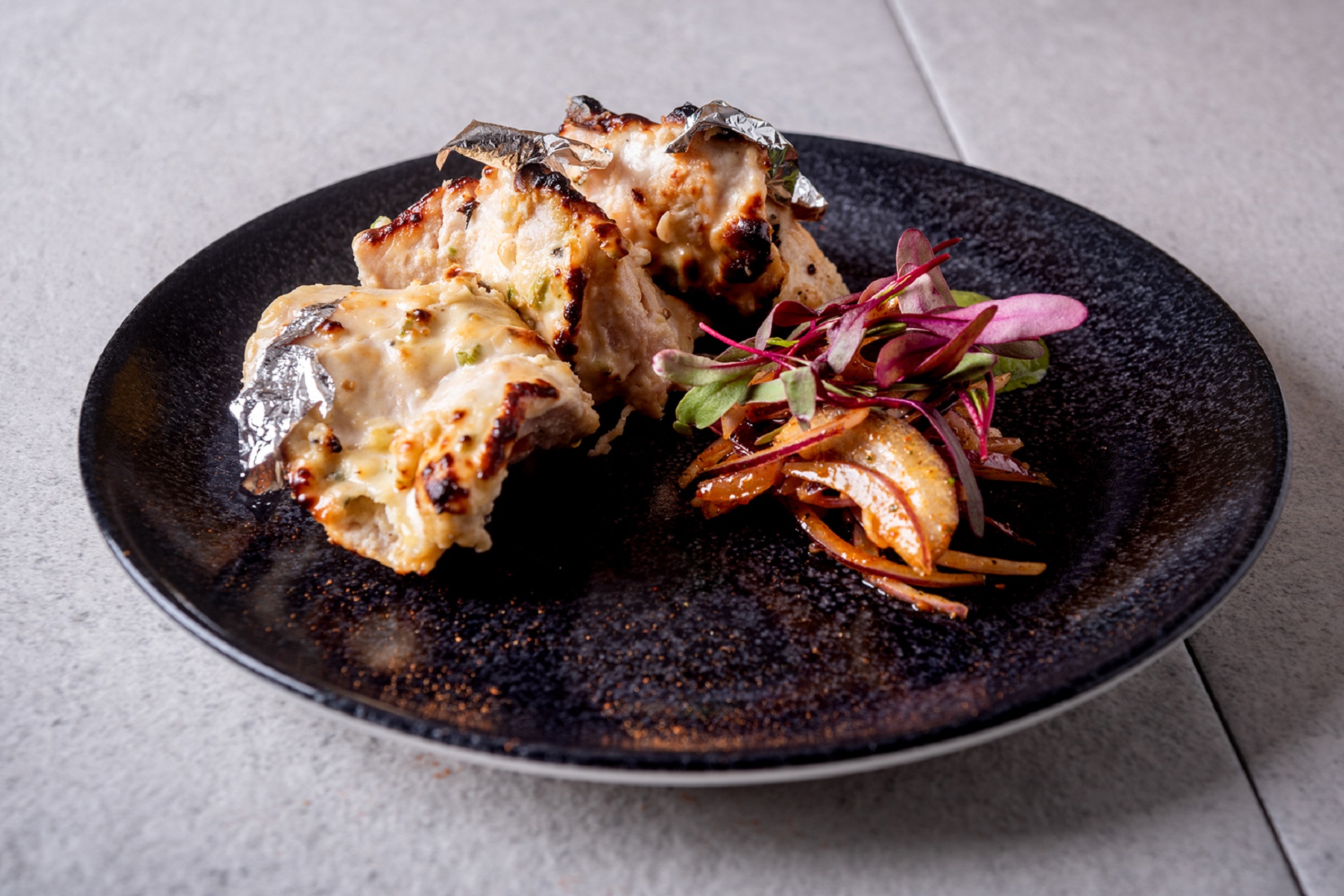 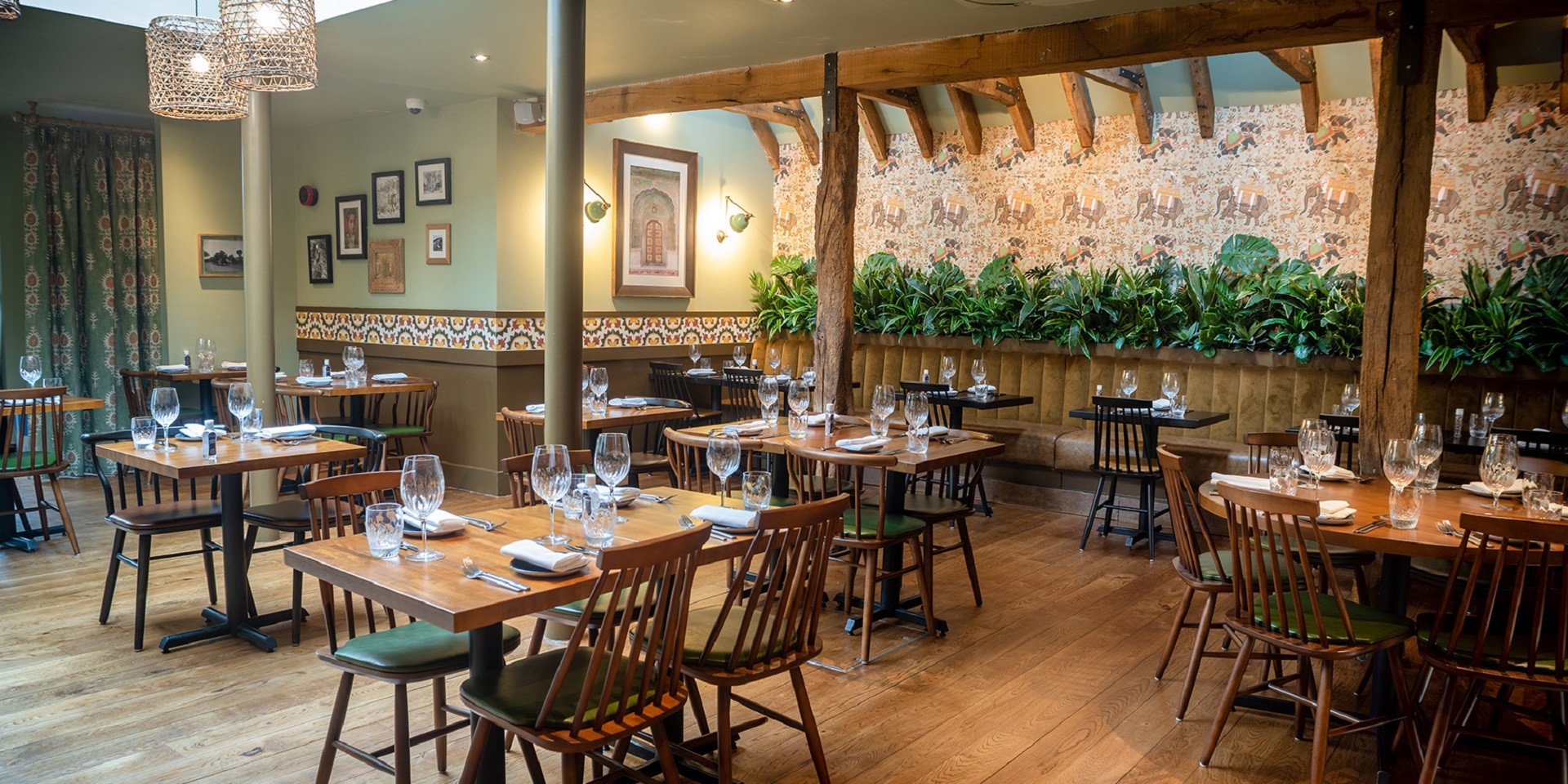 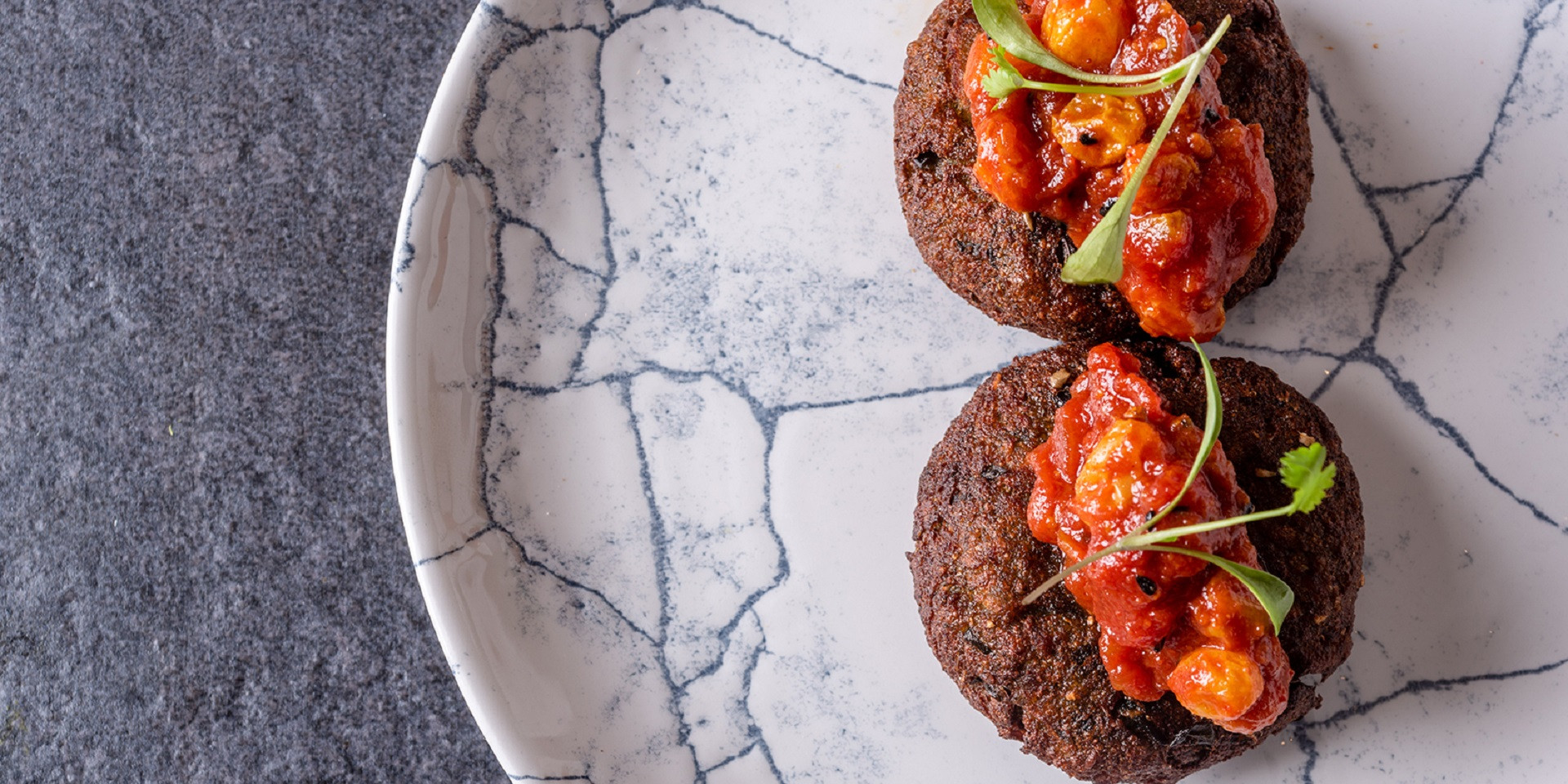 Twice Michelin-starred chef Atul Kochhar's Riwaz in Buckinghamshire joined his restaurant collection in February 2022. With a penchant for beautiful village settings, Riwaz is in the historic market town, with its name meaning ‘tradition’.

In keeping, the restaurant is housed in the original architecture of a Grade II listed site, parts of which are thought to date back from the 16th century. Influenced by the Art Deco villas of Bandra in Mumbai built between 1930 and 1950, Riwaz welcomes guests to a comfortable and fresh ambiance.

Riwaz is a new restaurant by Atul Kochhar, which sits alongside a restaurant group that already includes the recently launched Masalchi in Wembley Park, London; Vassu in Marlow; the recently refurbished Sindhu at the Compleat Angler Hotel also in Marlow; Hawkyns at The Crown Inn, Amersham; and Indian Essence in Petts Wood, Kent 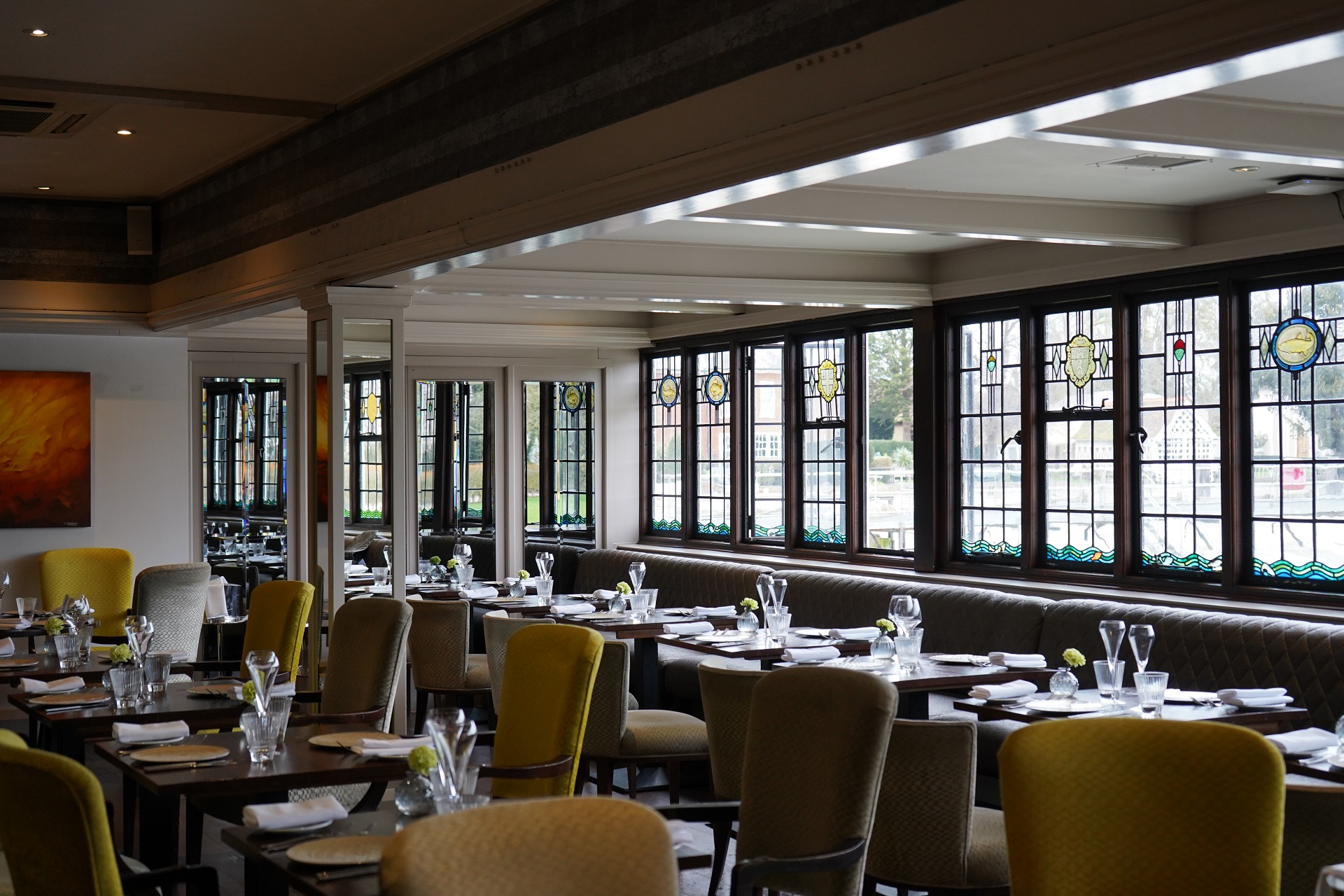 Sindhu by Atul Kochhar at The Compleat Angler 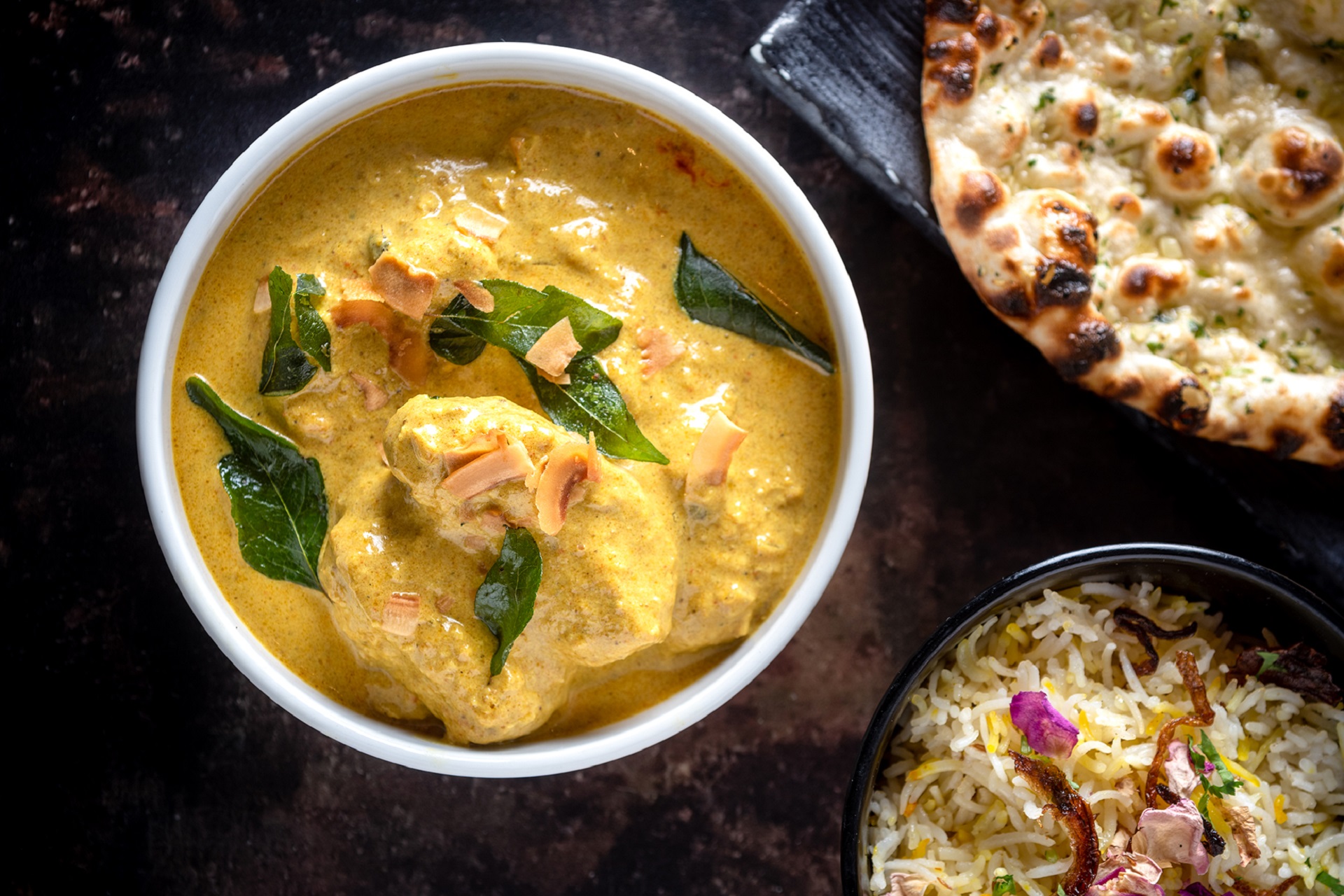 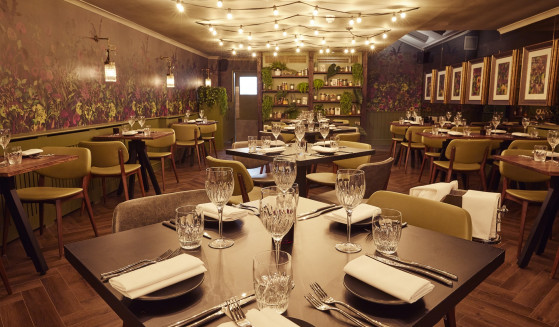 The Astor Grill at Cliveden