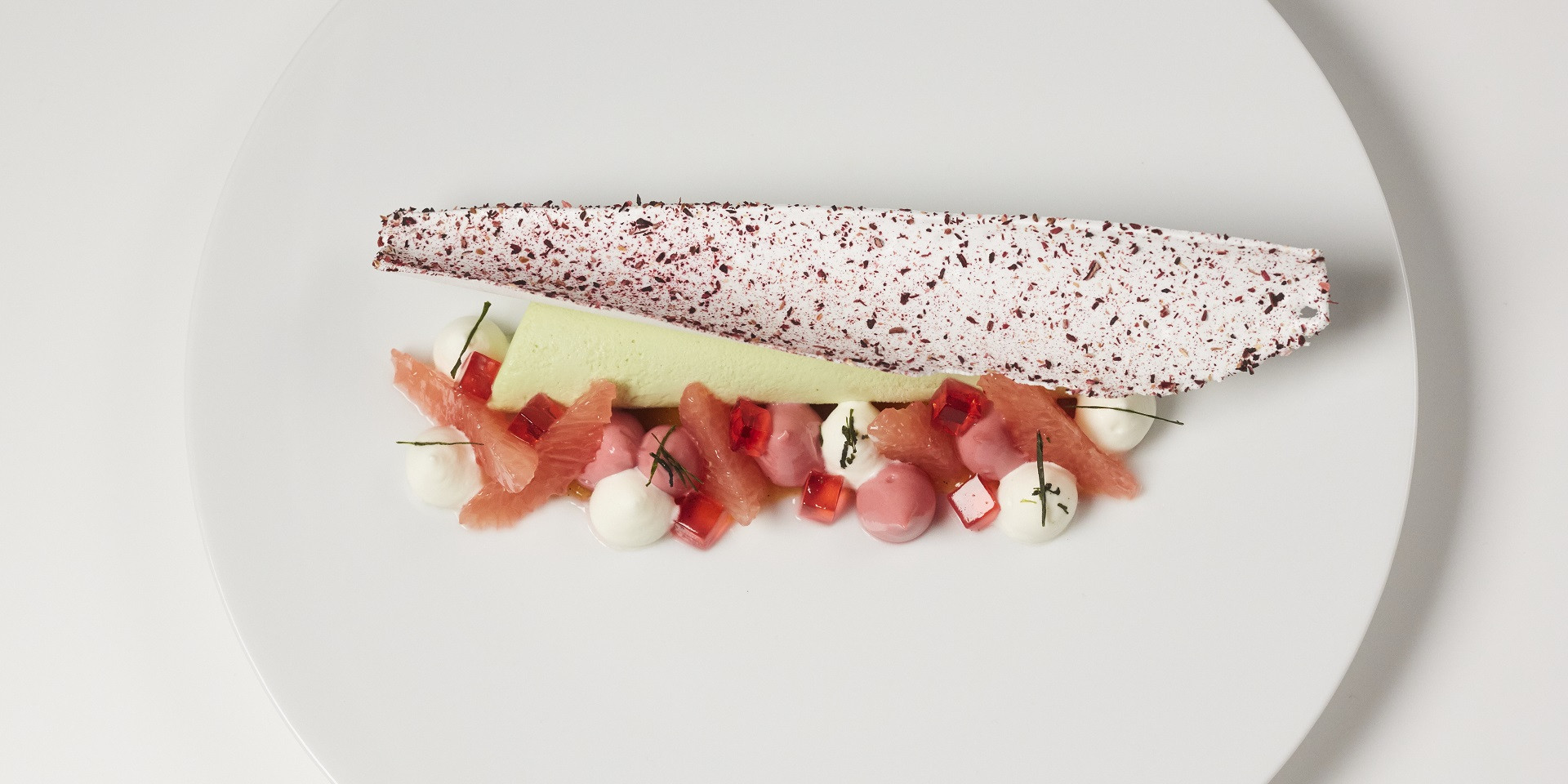 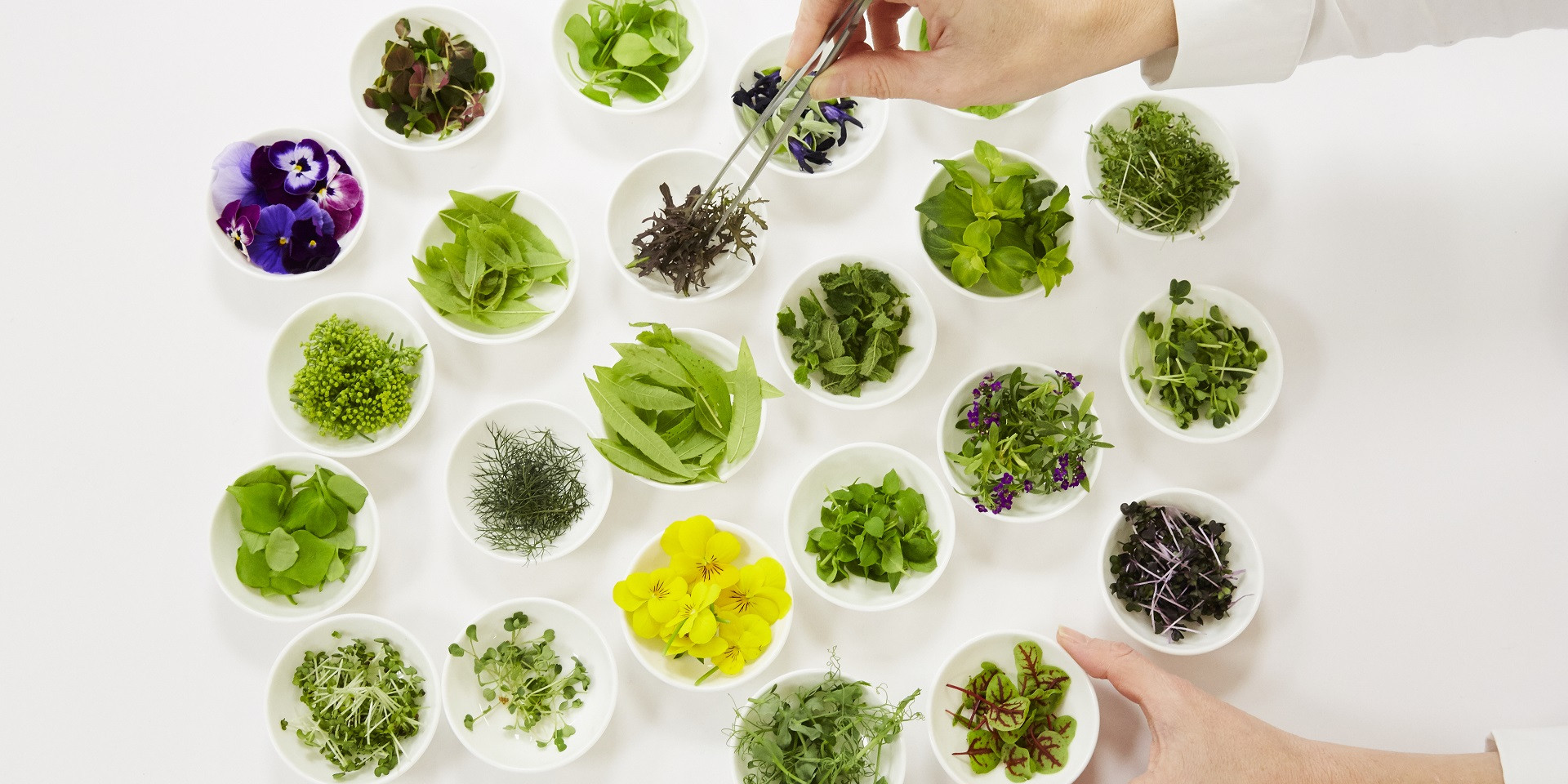 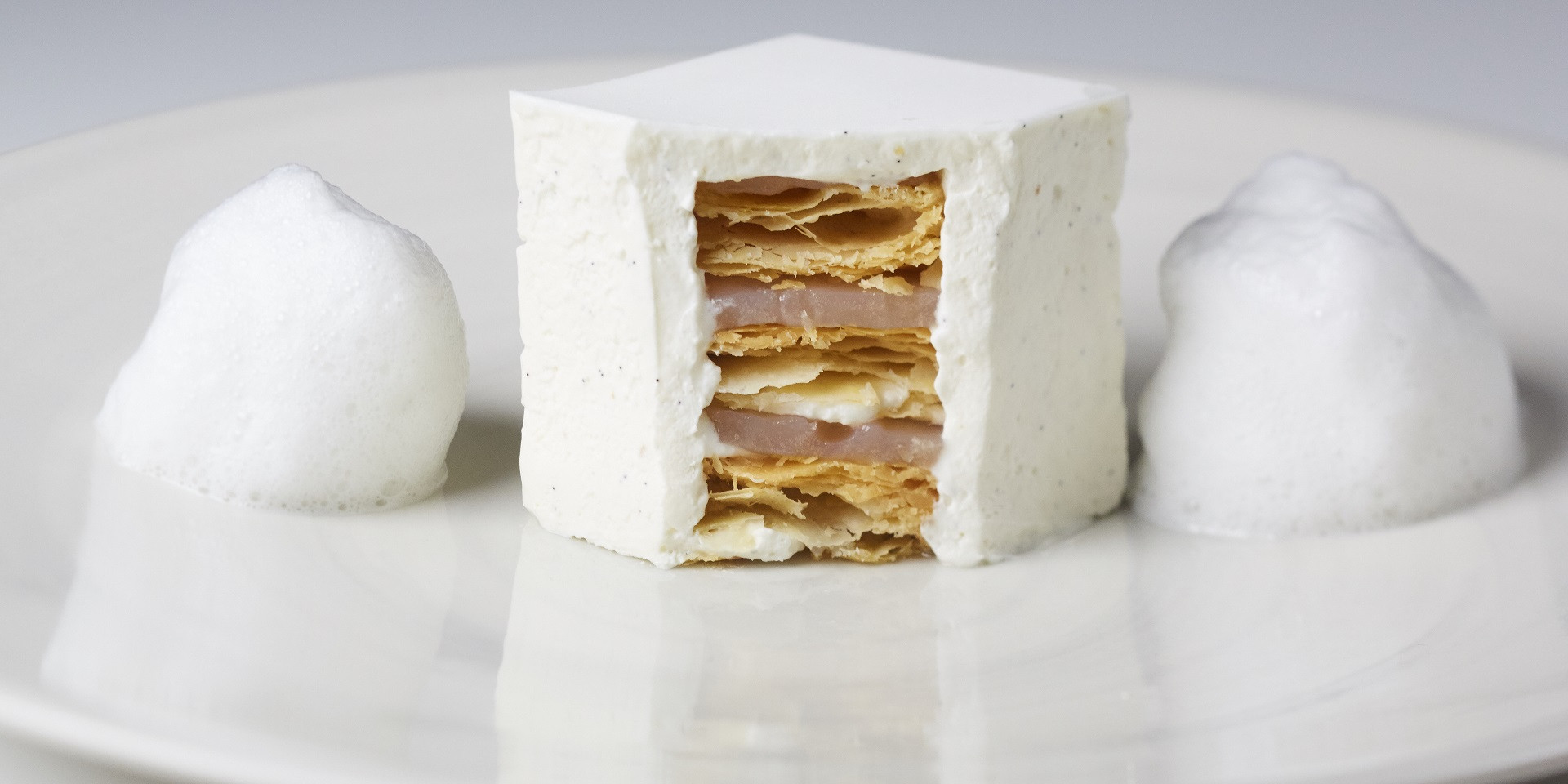 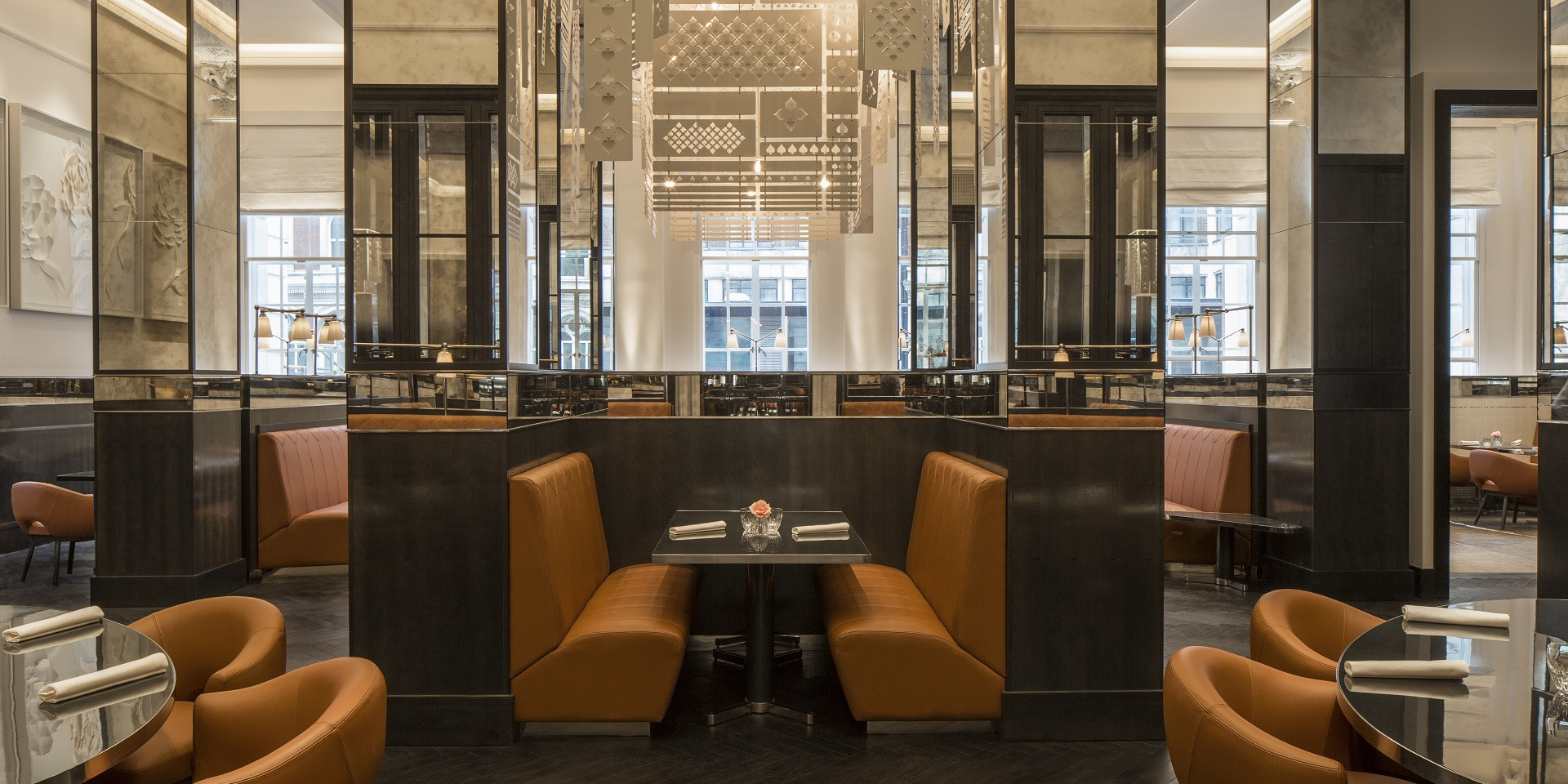 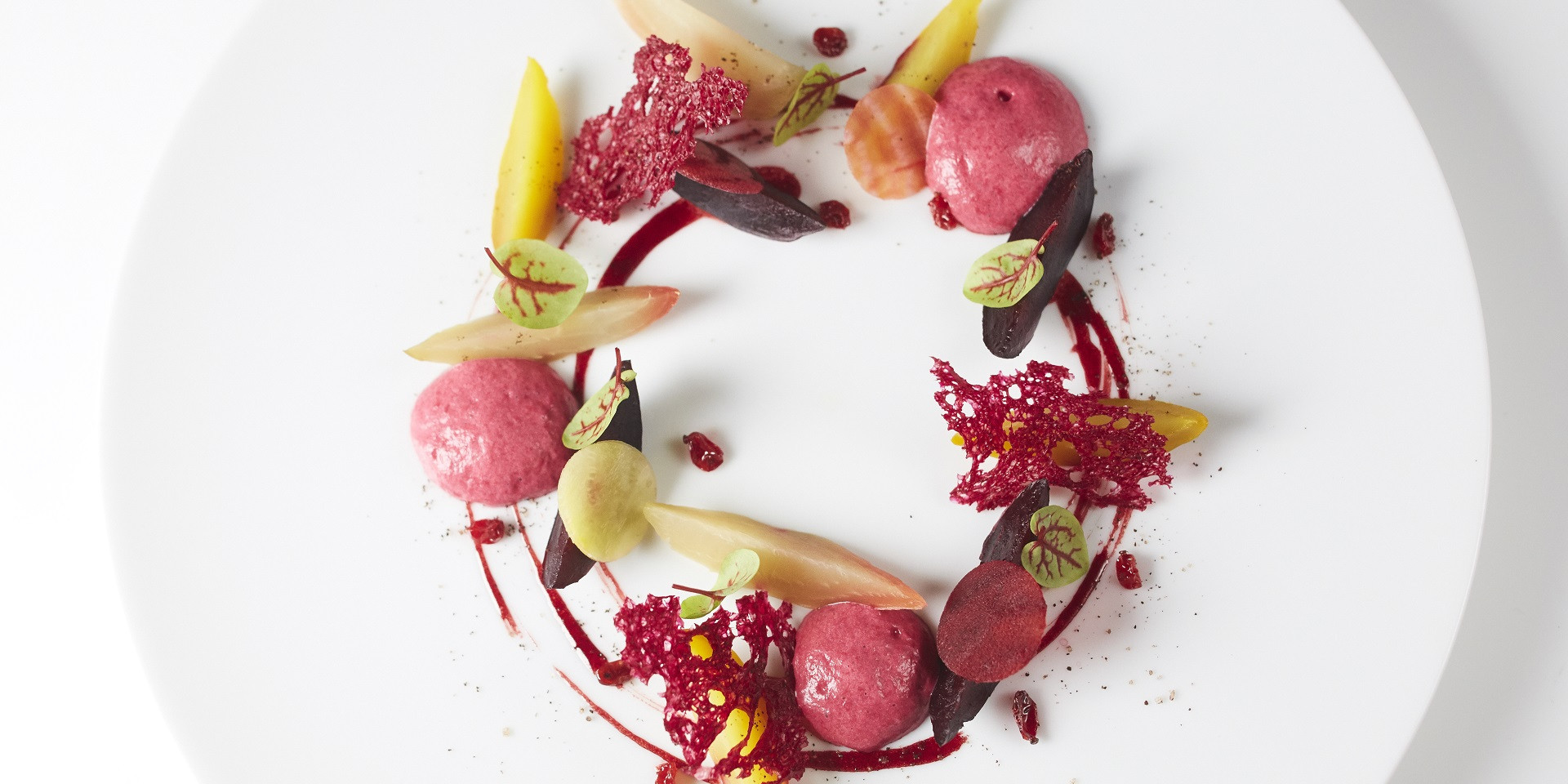 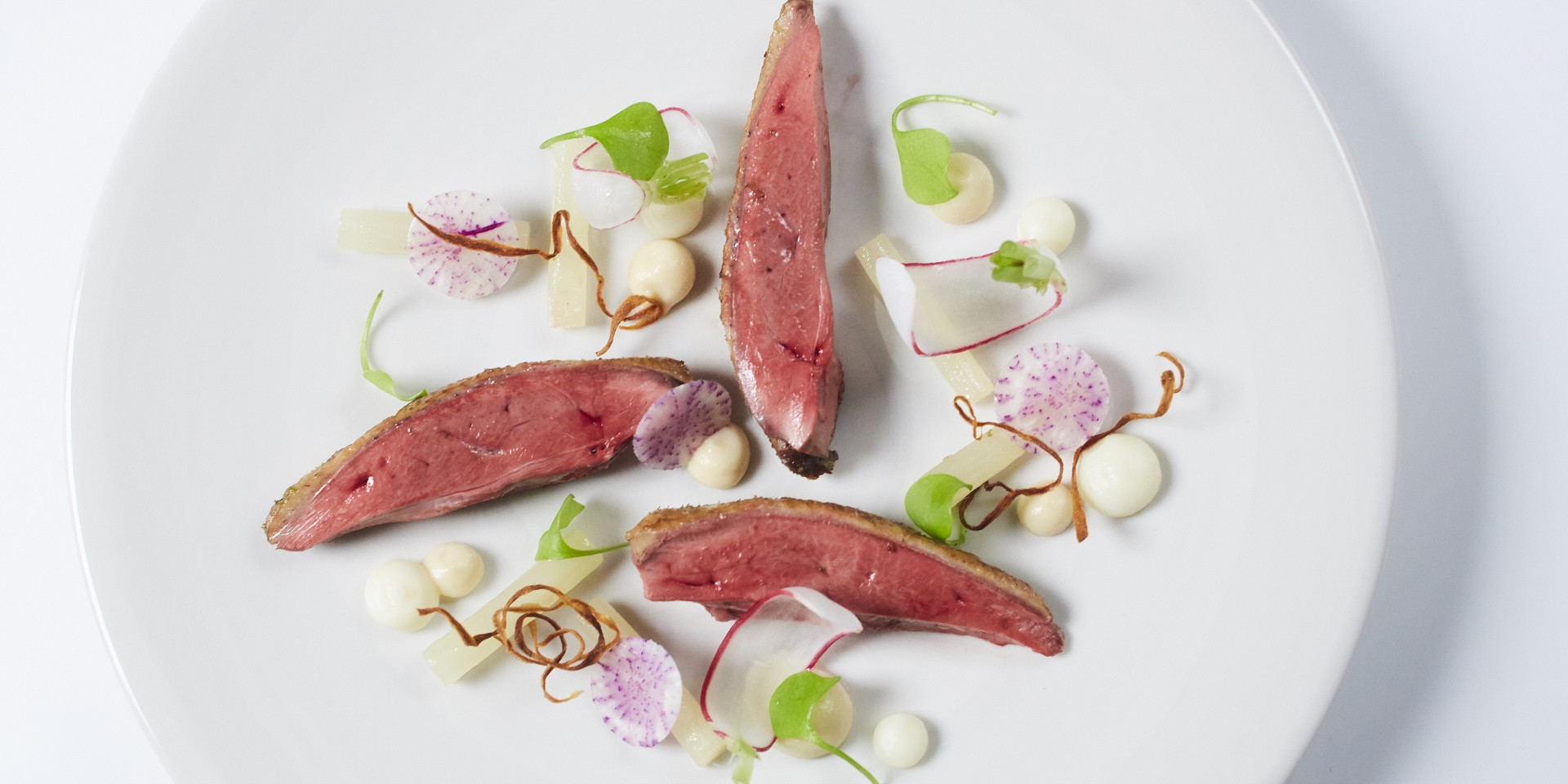 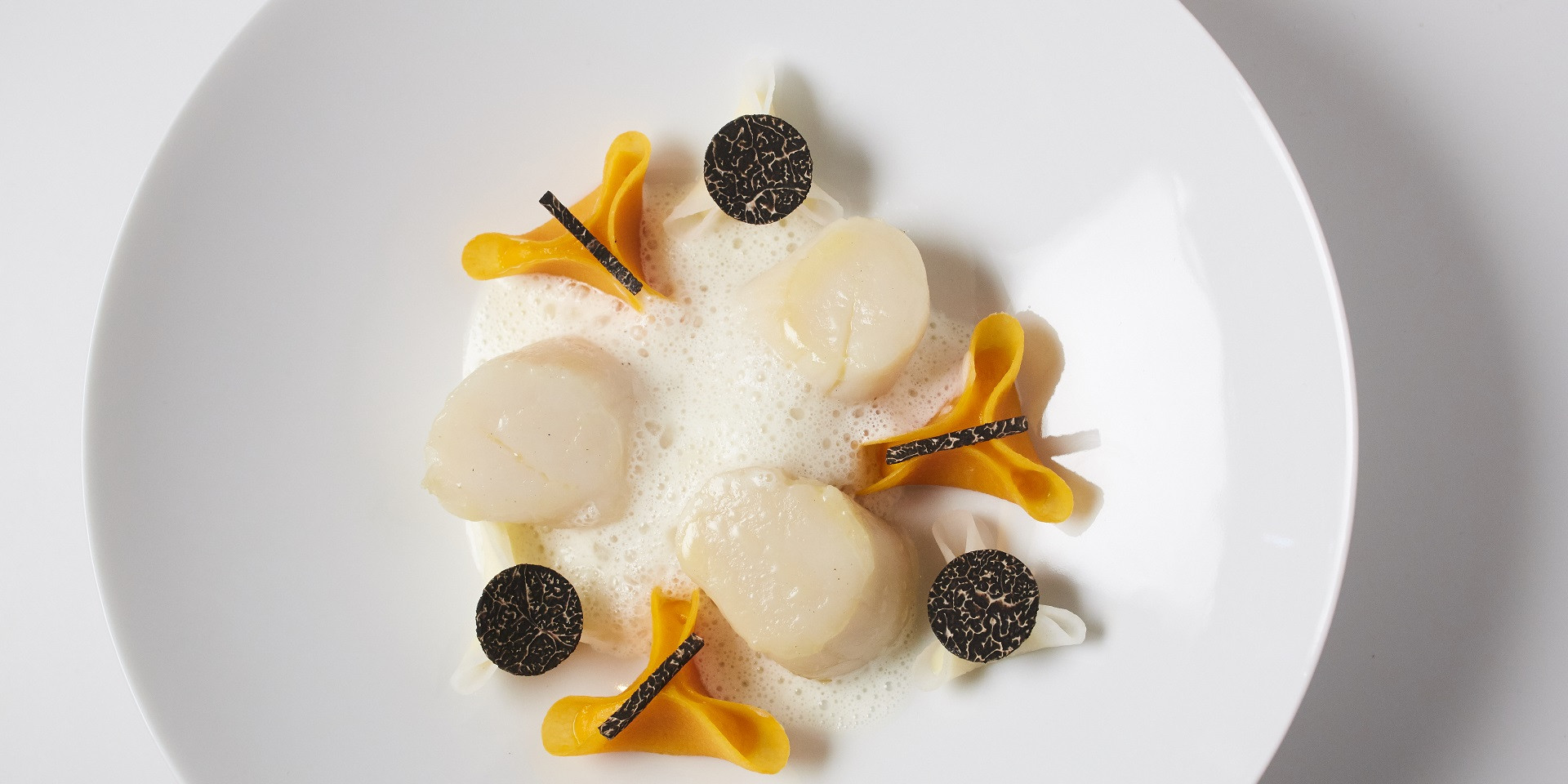 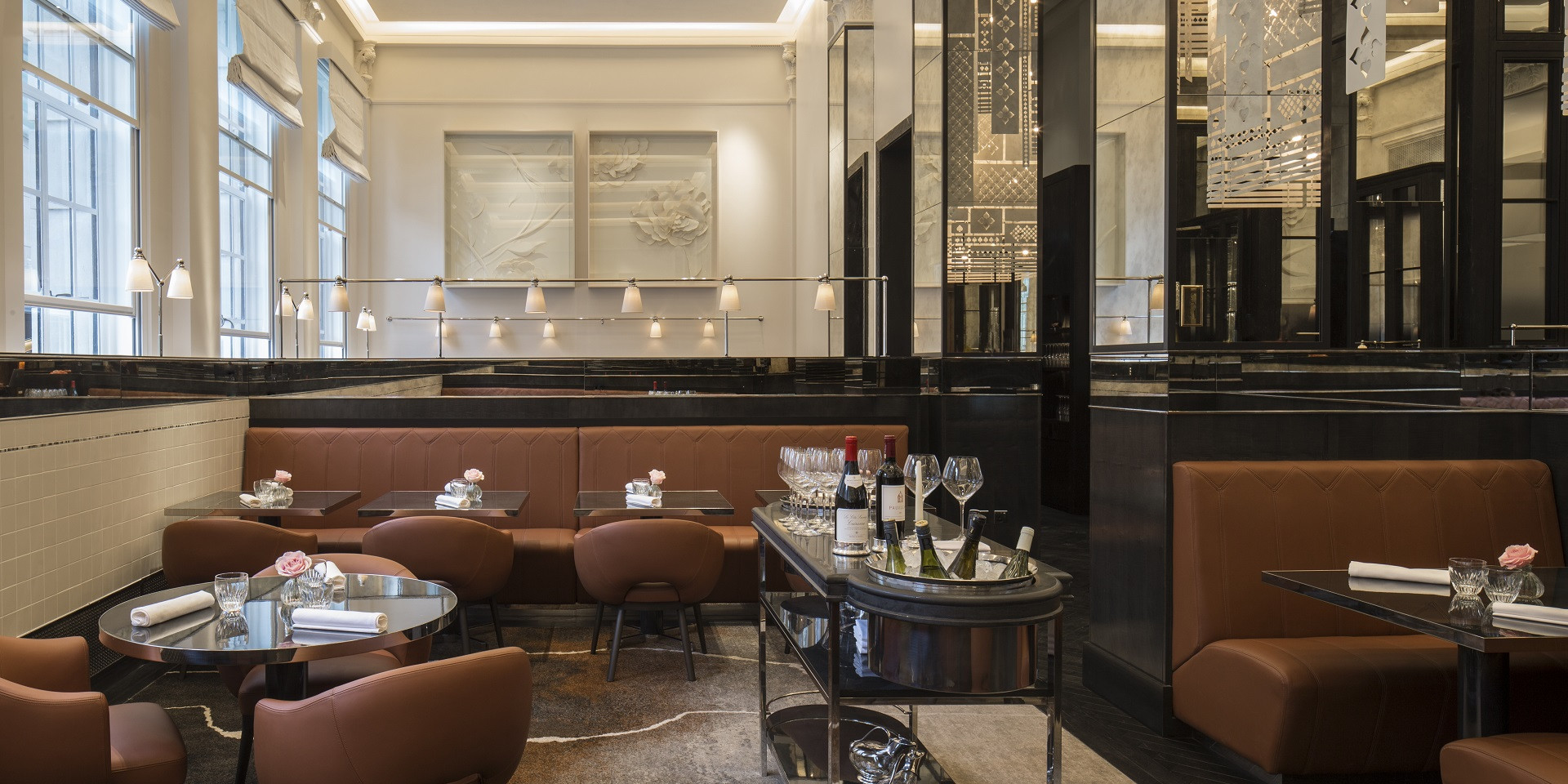 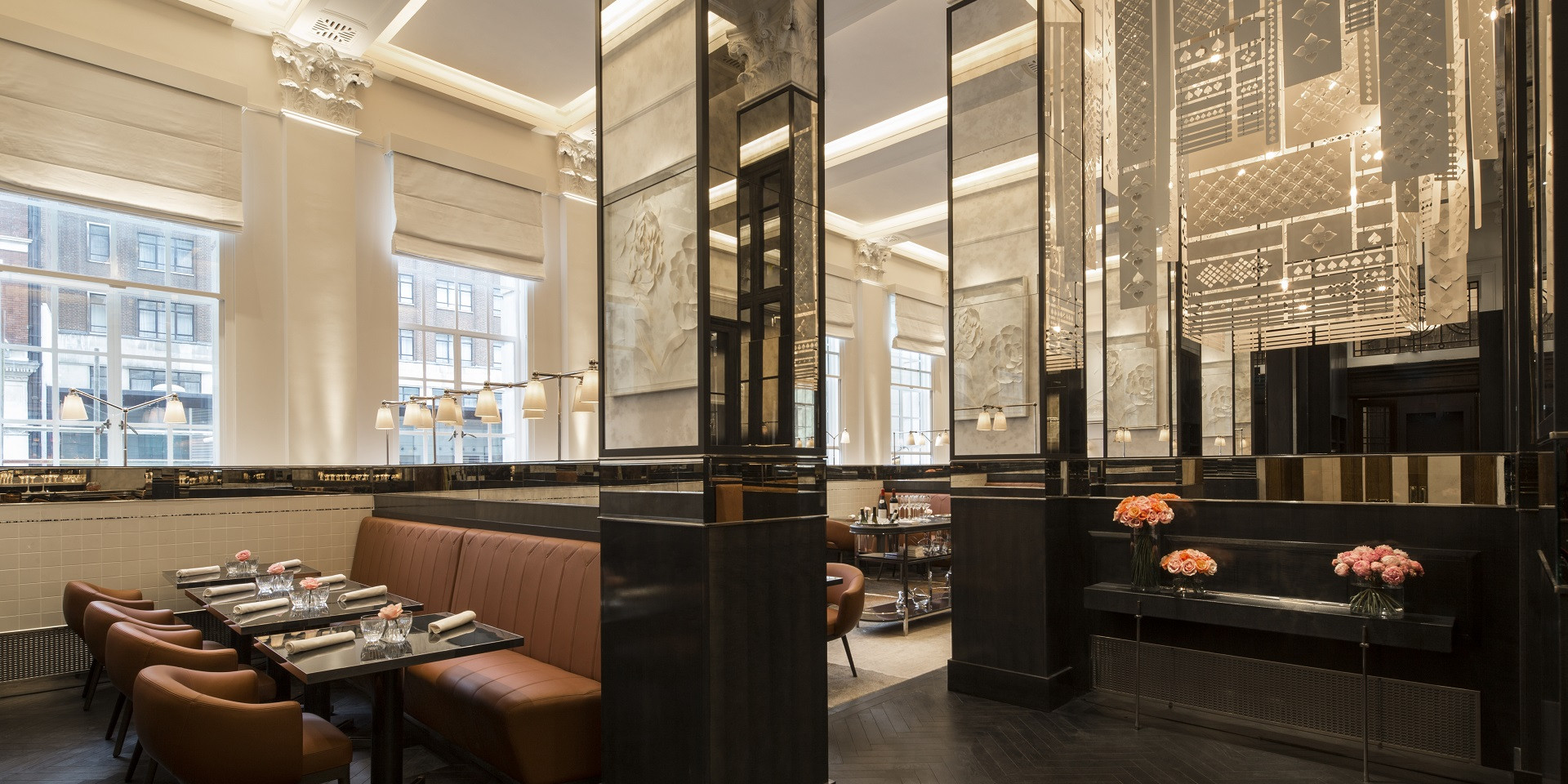 The Galloping Major at Oddfellows on the Park

La Dame de Pic London is the first UK outpost from acclaimed French Chef Anne-Sophie Pic. Anne-Sophie began her culinary career at the age of 23 at her family's restaurant, Maison Pic in Valence, south-eastern France. With no formal training, in 2007 she became only the fourth female chef in history to be awarded three Michelin stars and since then has gone on to open restaurants in Lausanne and Paris. La Dame de Pic London will showcase Anne-Sophie's passion for unexpected flavour combinations with a focus on seasonal and local ingredients, with menus changing weekly. The 78 cover restaurant, which has been designed by Bruno Moinard and Claire Betaille of Paris-based architects 4BI & Associates, offers a welcoming and relaxed environment with natural wood flooring, curved leather banquettes, columns covered with bevelled mirrors and paper artwork by Marianne Guely. 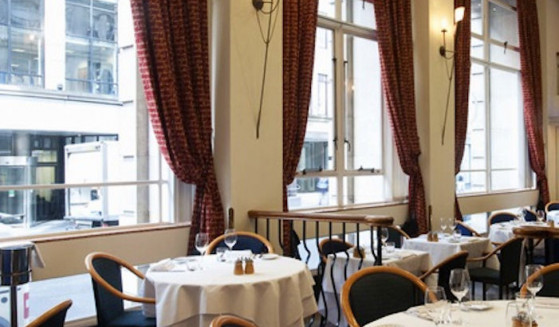 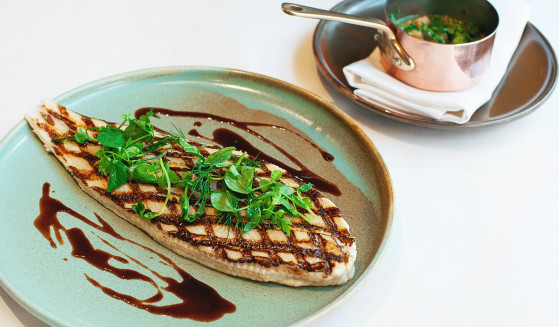 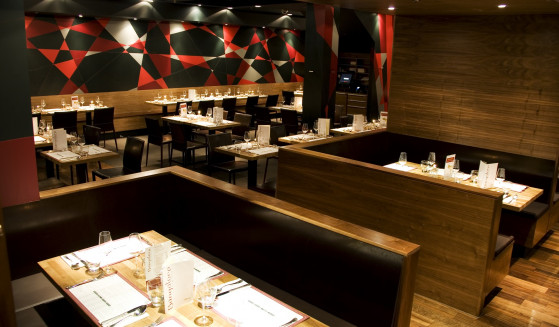