Shepherds Market had a racy past and so, it seems perfectly apt that Kitty Fisher's, named after a famous 18th century courtesan, is here. It is uniquely atmospheric and much loved for its unpretentious, warm and intimate feel. Kitty Fisher's opened in January 2015 by friends Oliver Milburn, Tom Mullion and Tim Steel. The restaurant won Best Buzz Awards and Restaurant of the Year at the 2015 London Restaurant Festival. They followed this up by winning Best Restaurant and Best Front of House at the 2016 GQ Awards. Armed with glowing reviews from, amongst many others, The Evening Standard’s Fay Maschler, Giles Coren from The Times and AA. Gill in the Sunday Times, Kitty Fisher’s has forged a reputation for outstanding food served in a uniquely atmospheric setting.

Lunch from noon Monday to Friday, from 1pm Saturdays. Dinner from 6pm Monday to Saturday 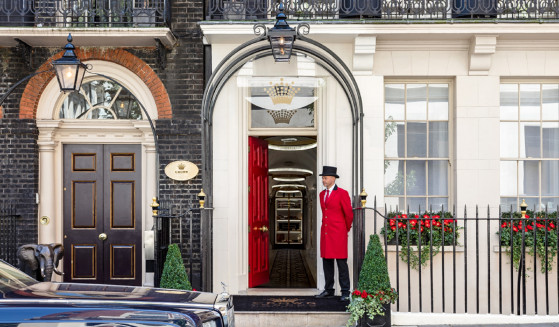 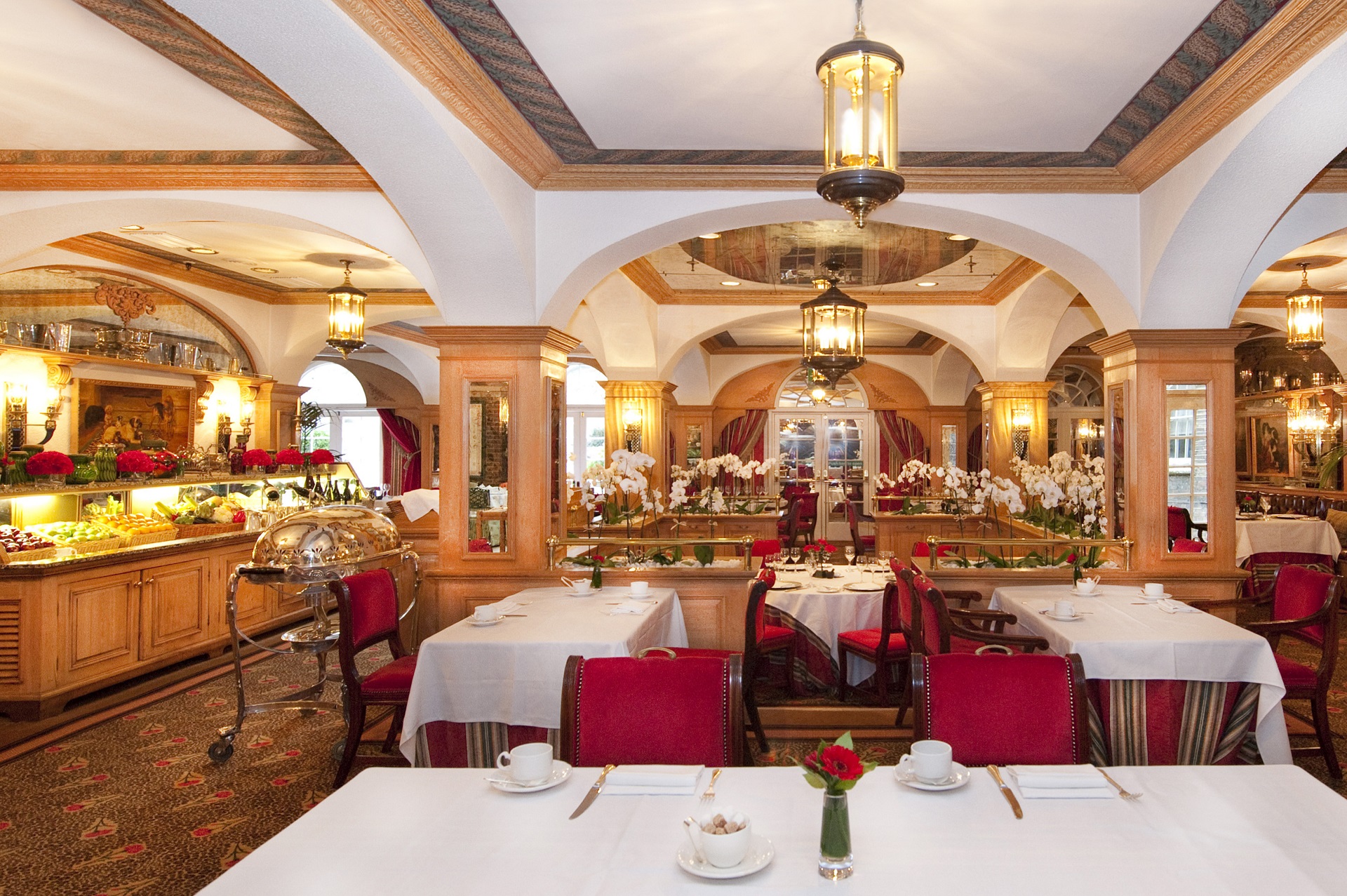