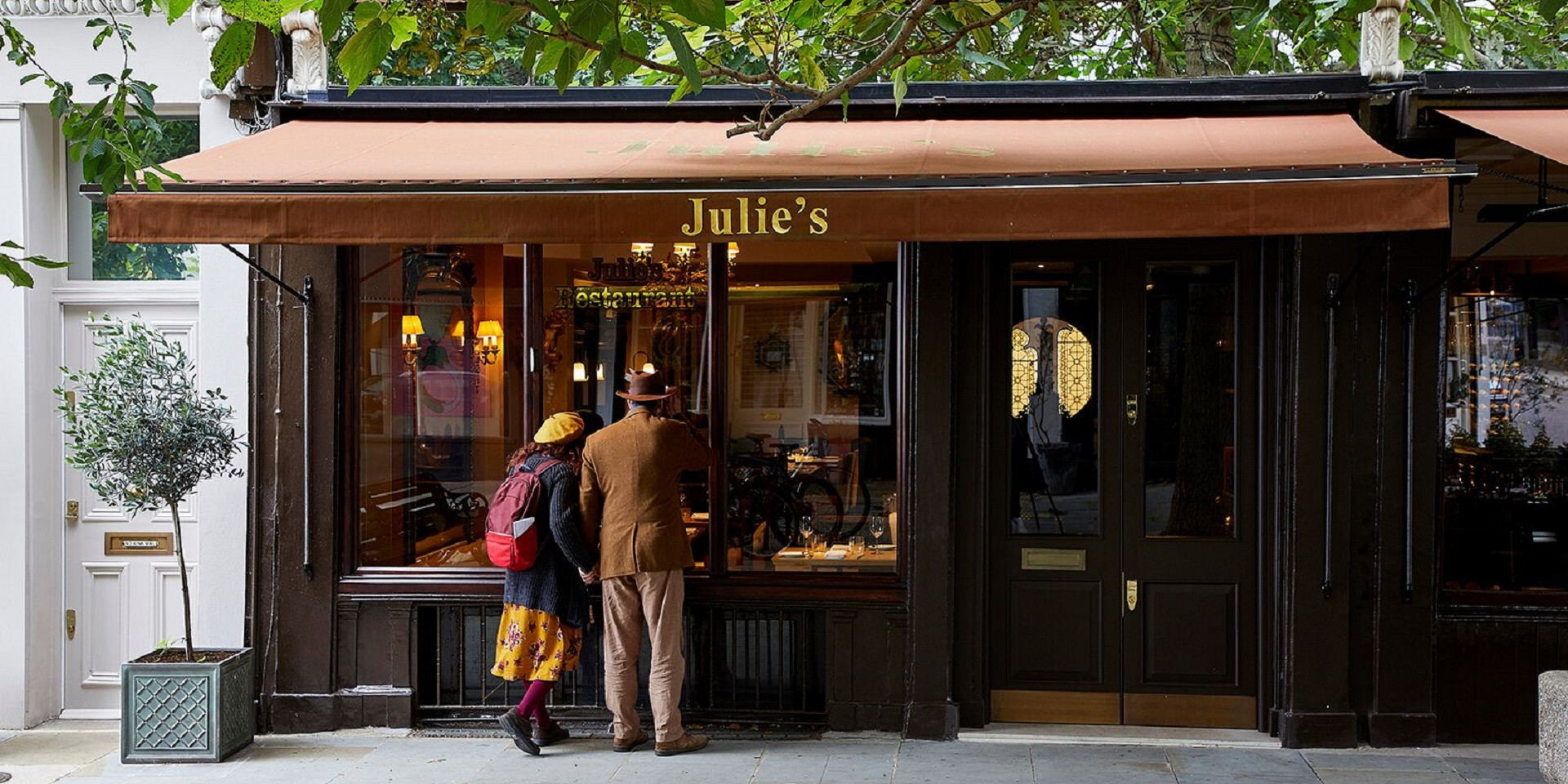 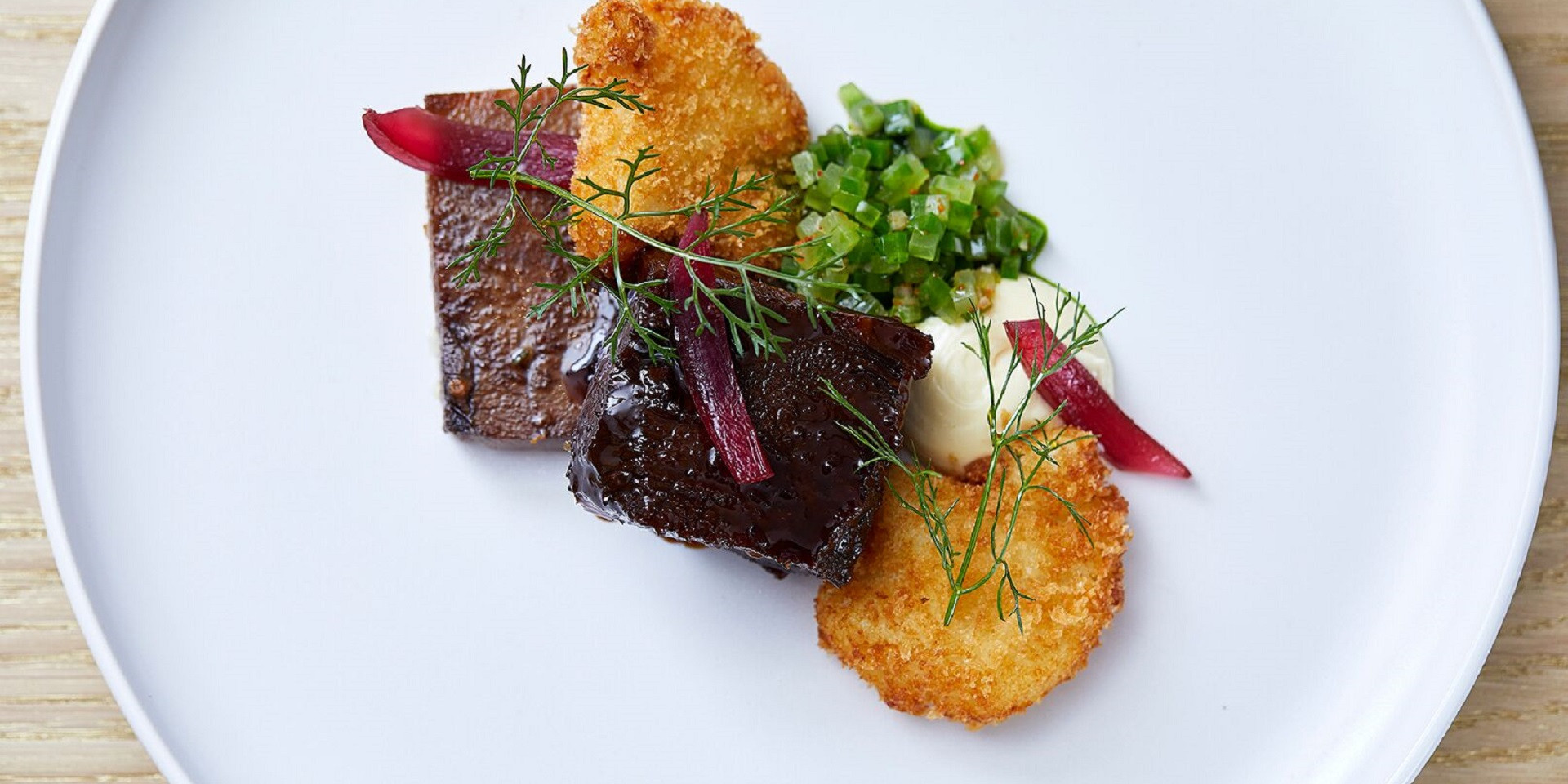 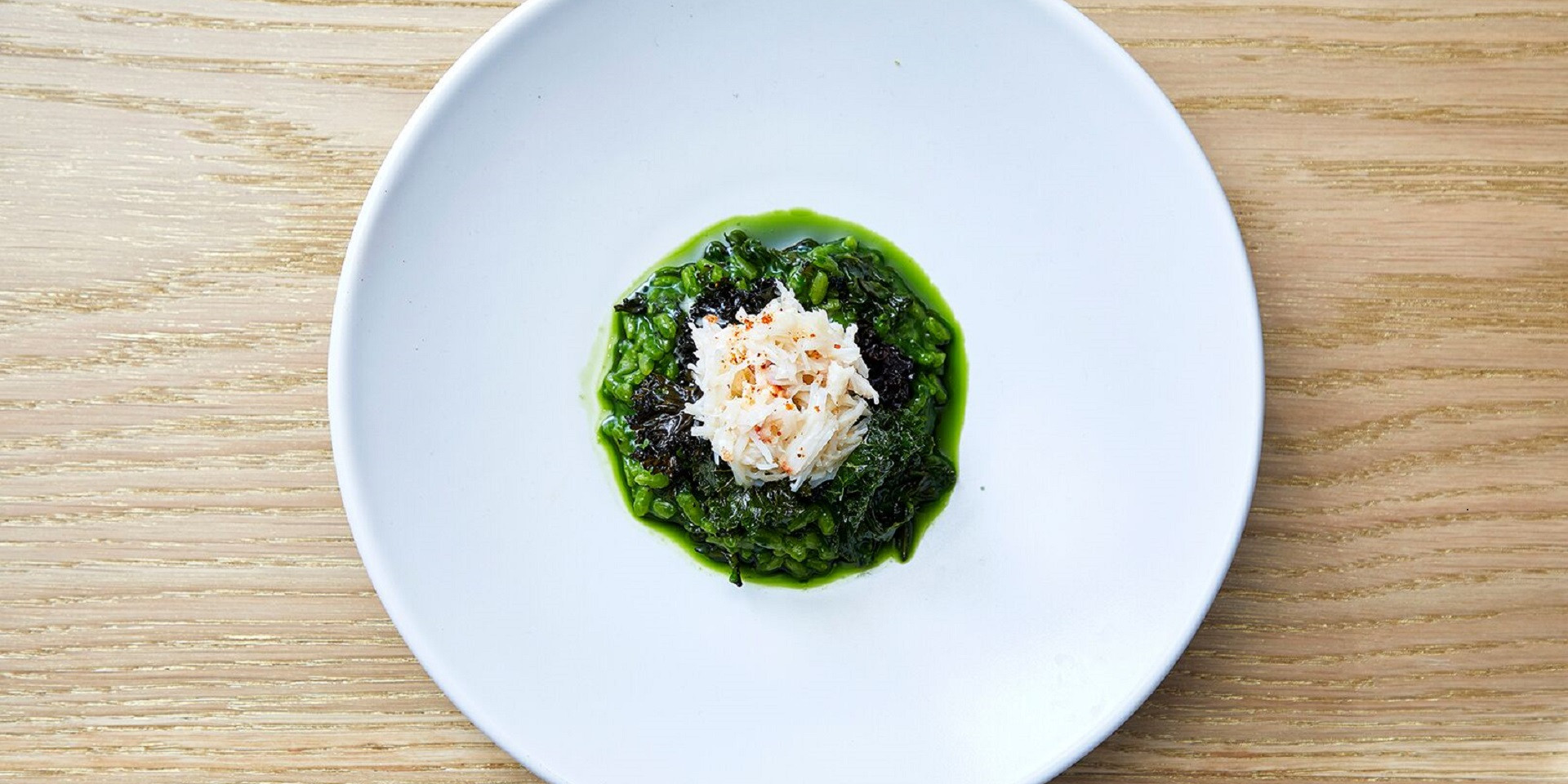 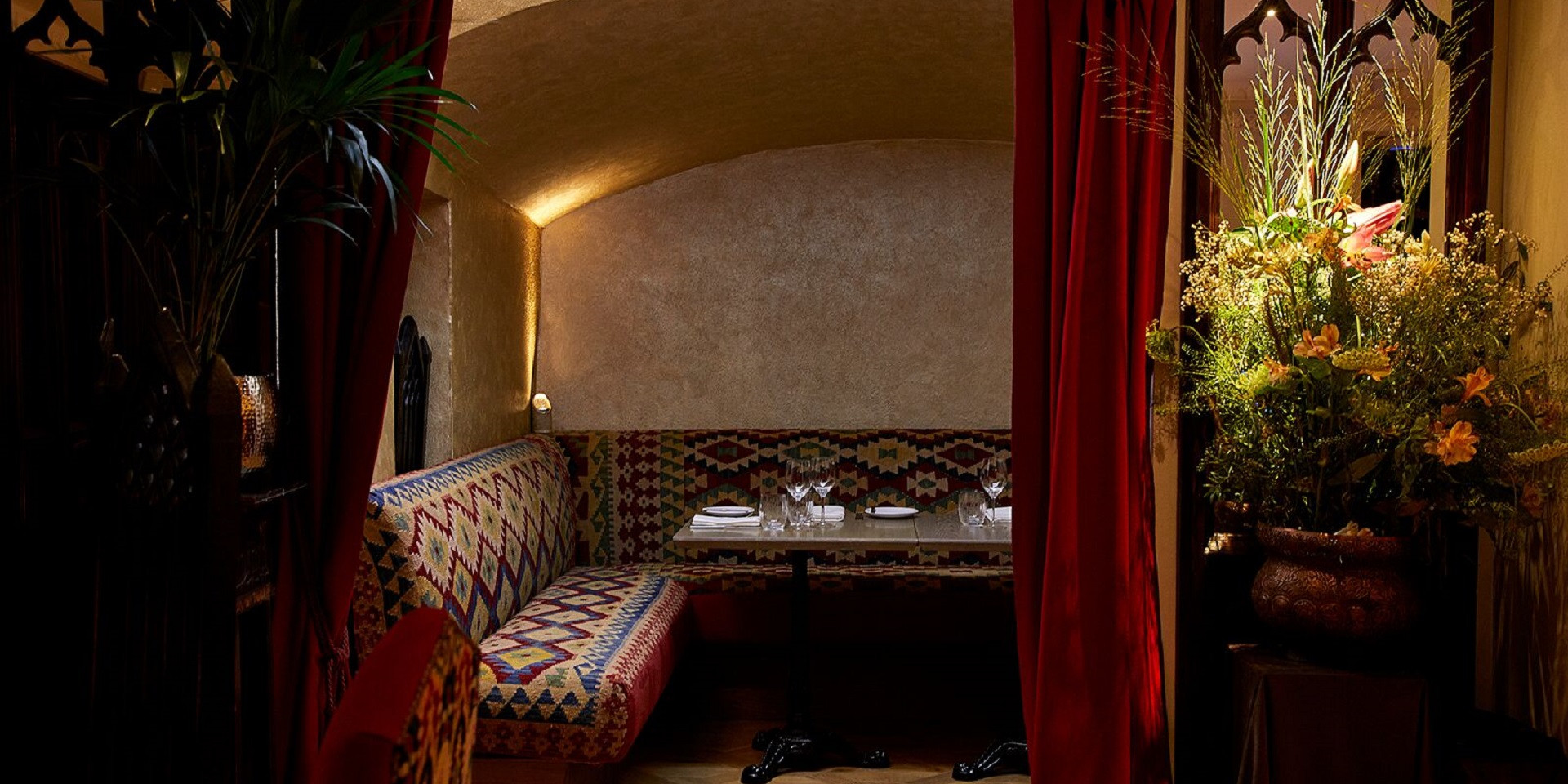 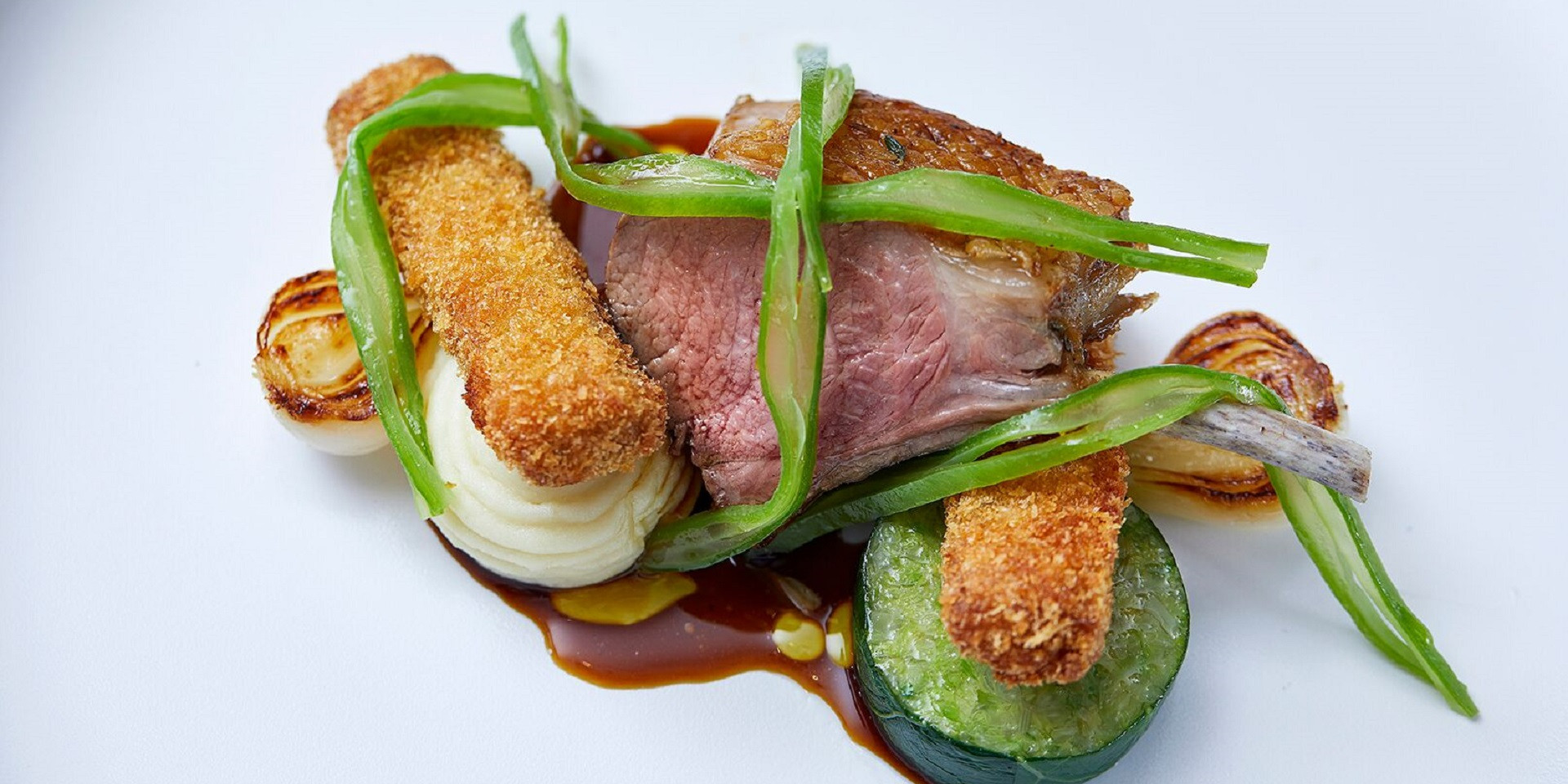 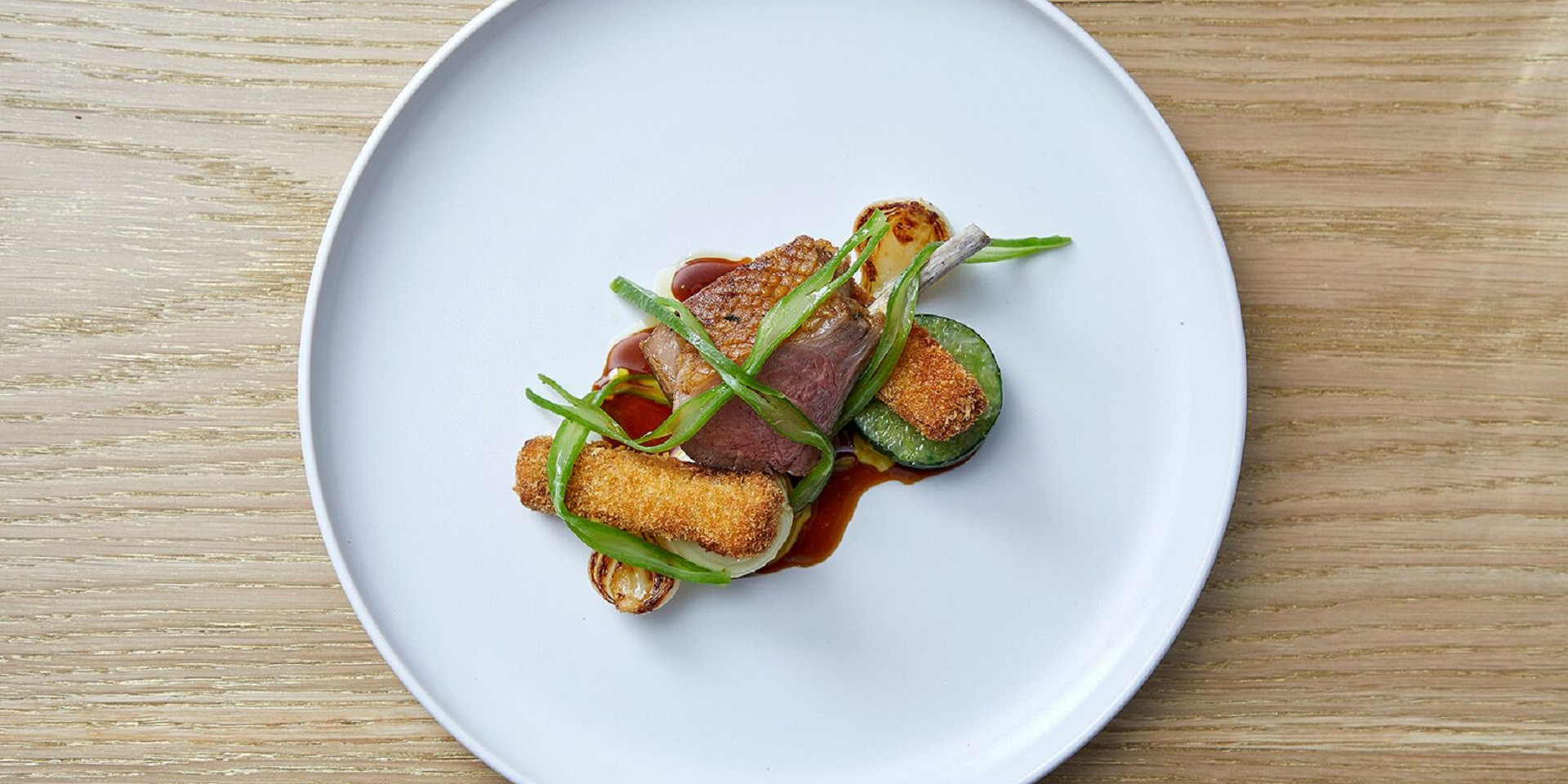 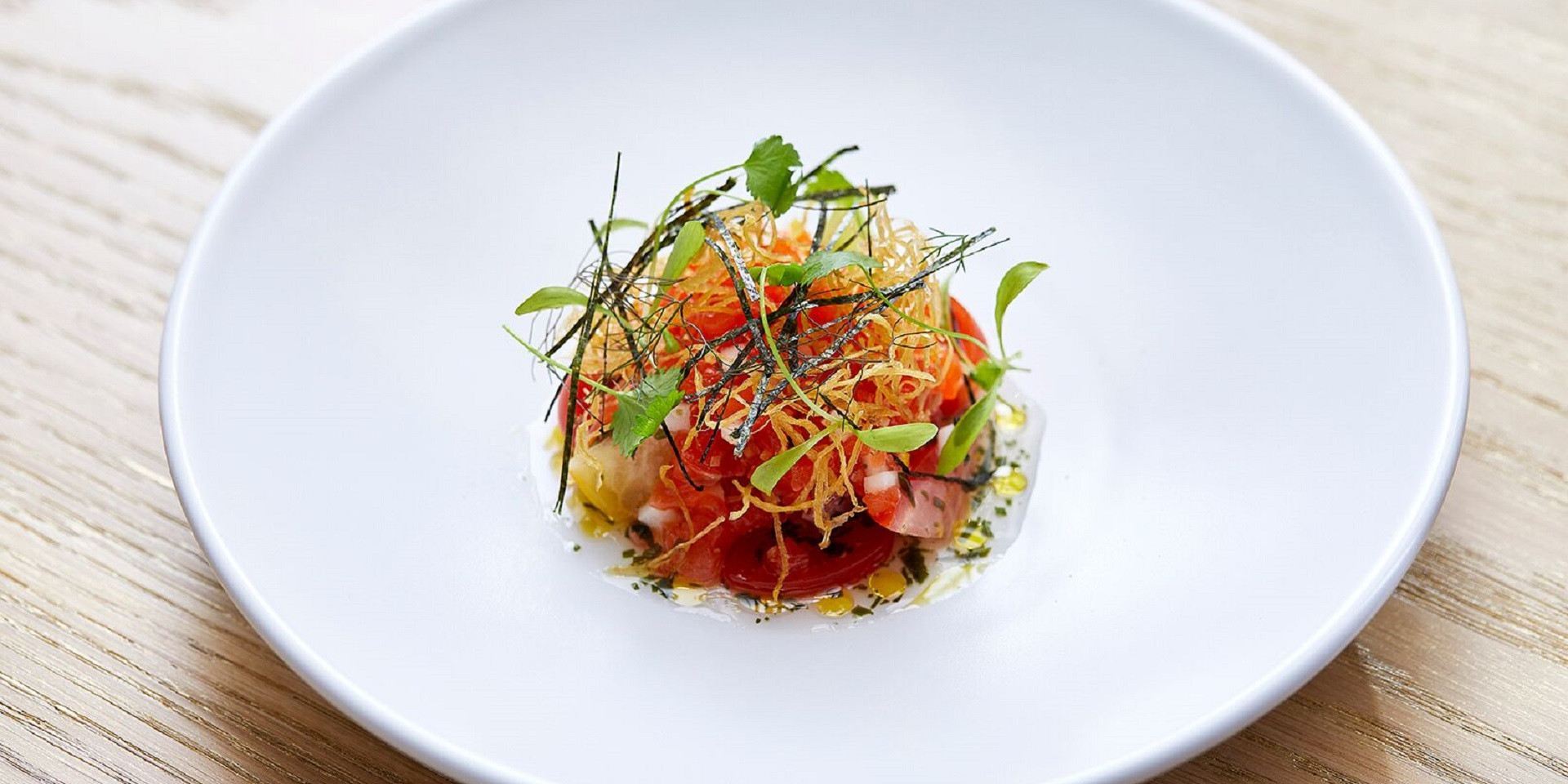 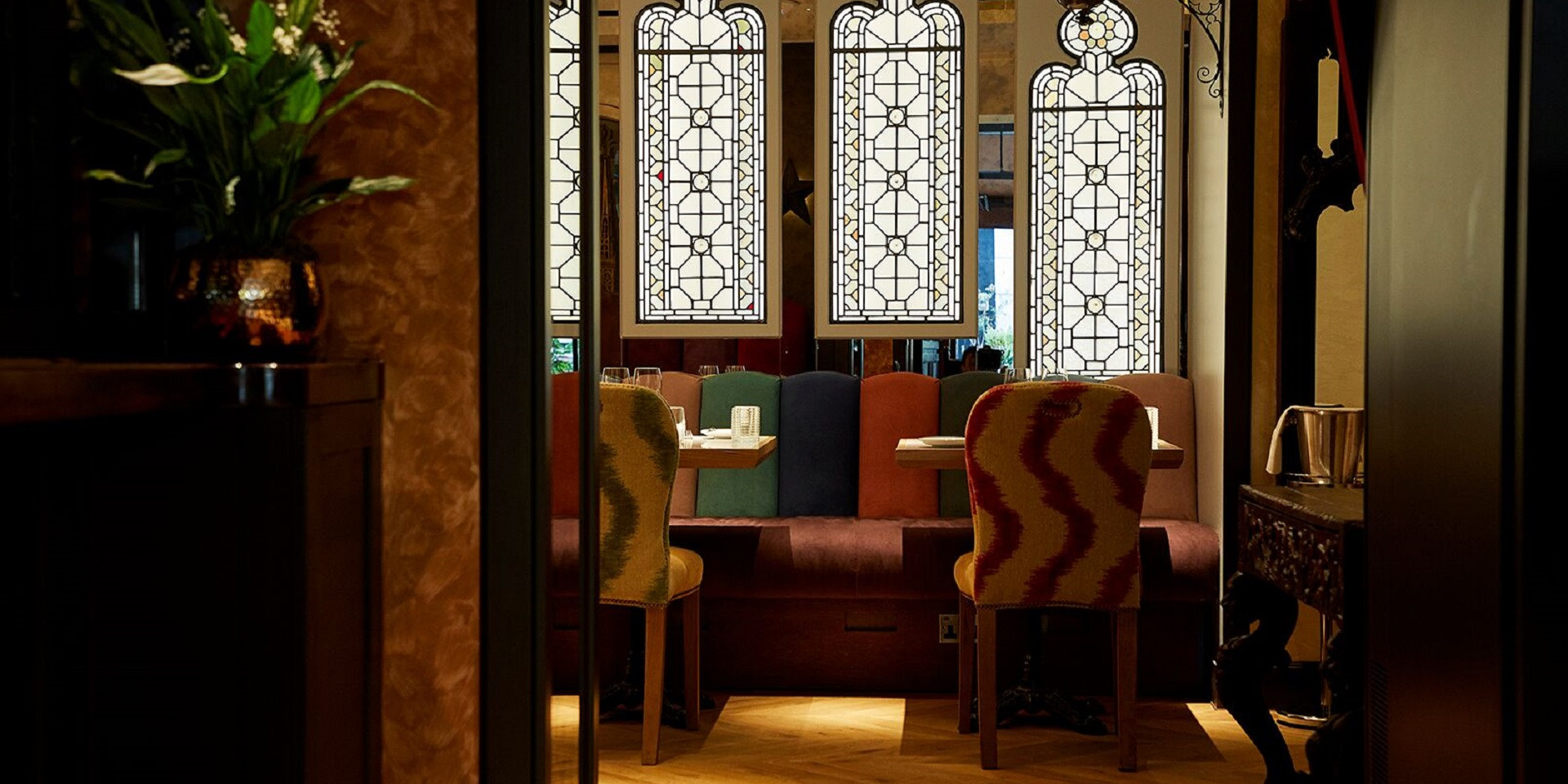 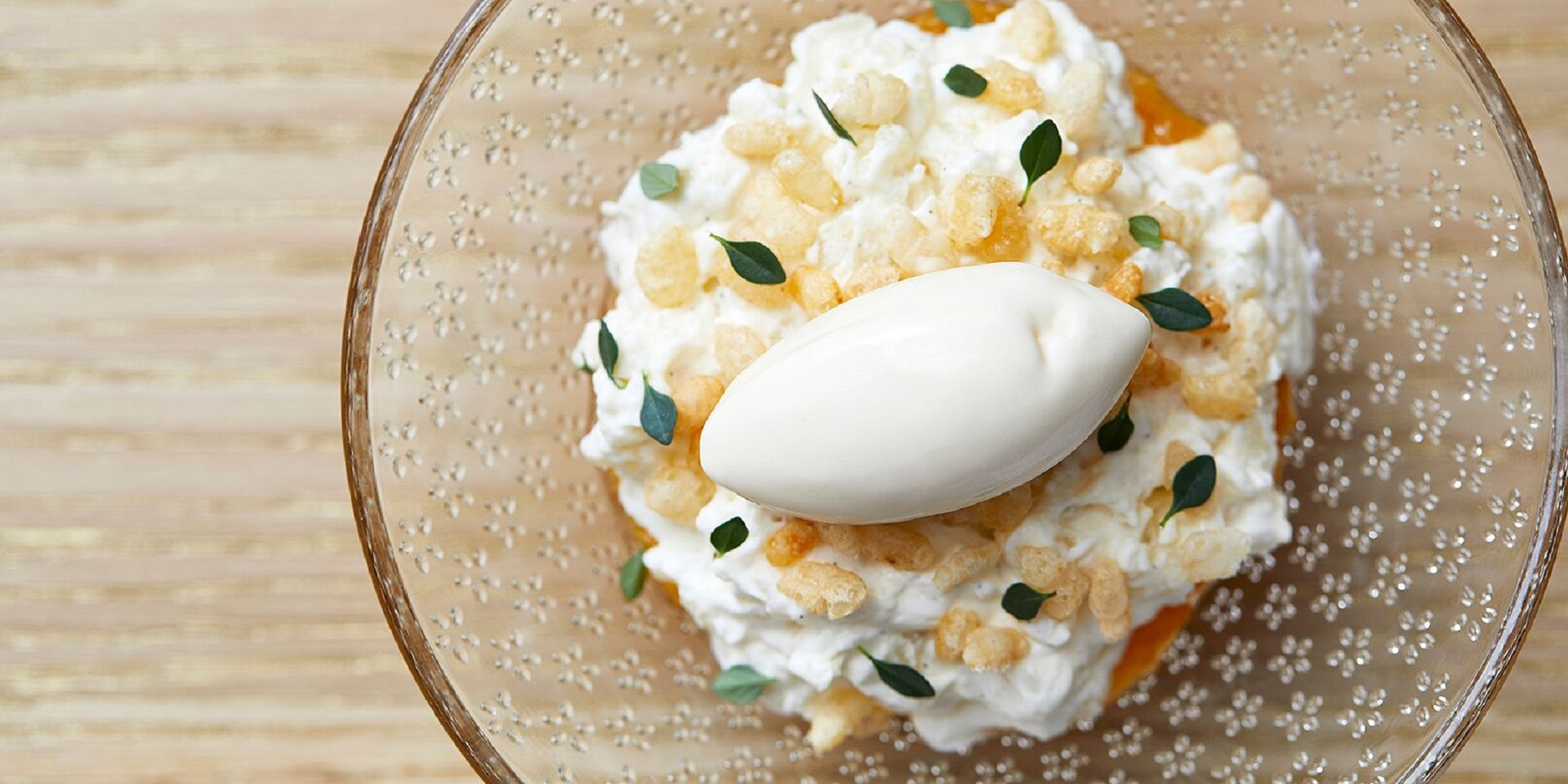 Hidden away in Clarendon Cross, one of the most picturesque corners of West London is Holland Park's favourite, neighbourhood classic and hang-out for the Hollywood set, high society and rock stars since 1969.

Julie's has been referred to as the rock chick of the restaurant world. Julie's distinctive decadent style and originality has charmed many, transcending time and hosted countless colourful celebrations. A maze of glamorous rooms and eclectic furnishings, a honeycomb of small eating areas and alcoves each in a different style.

After a refurbishment that sensitively captures the heart and soul of the original bohemian setting, it is less of a re-launch and more a re-birth, updated and enhanced. The great names of past and present are still passing through the doors.

Chef patron Shay Cooper is keen to ensure that Julie's gains a following for good food as well as for its renowned ambience and party atmosphere. 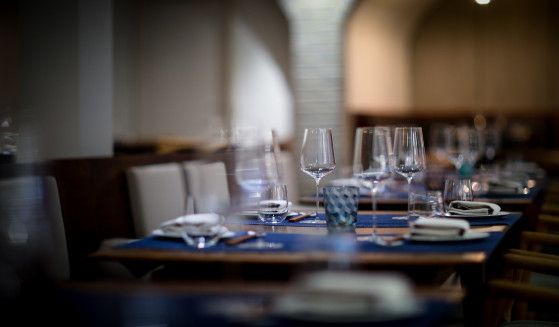 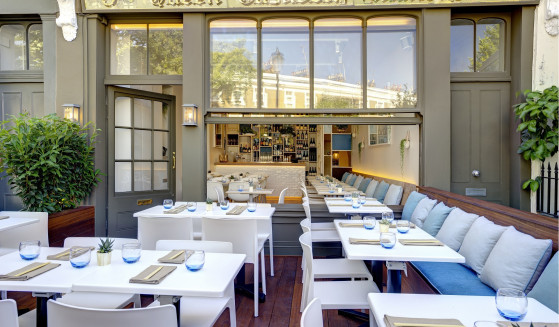