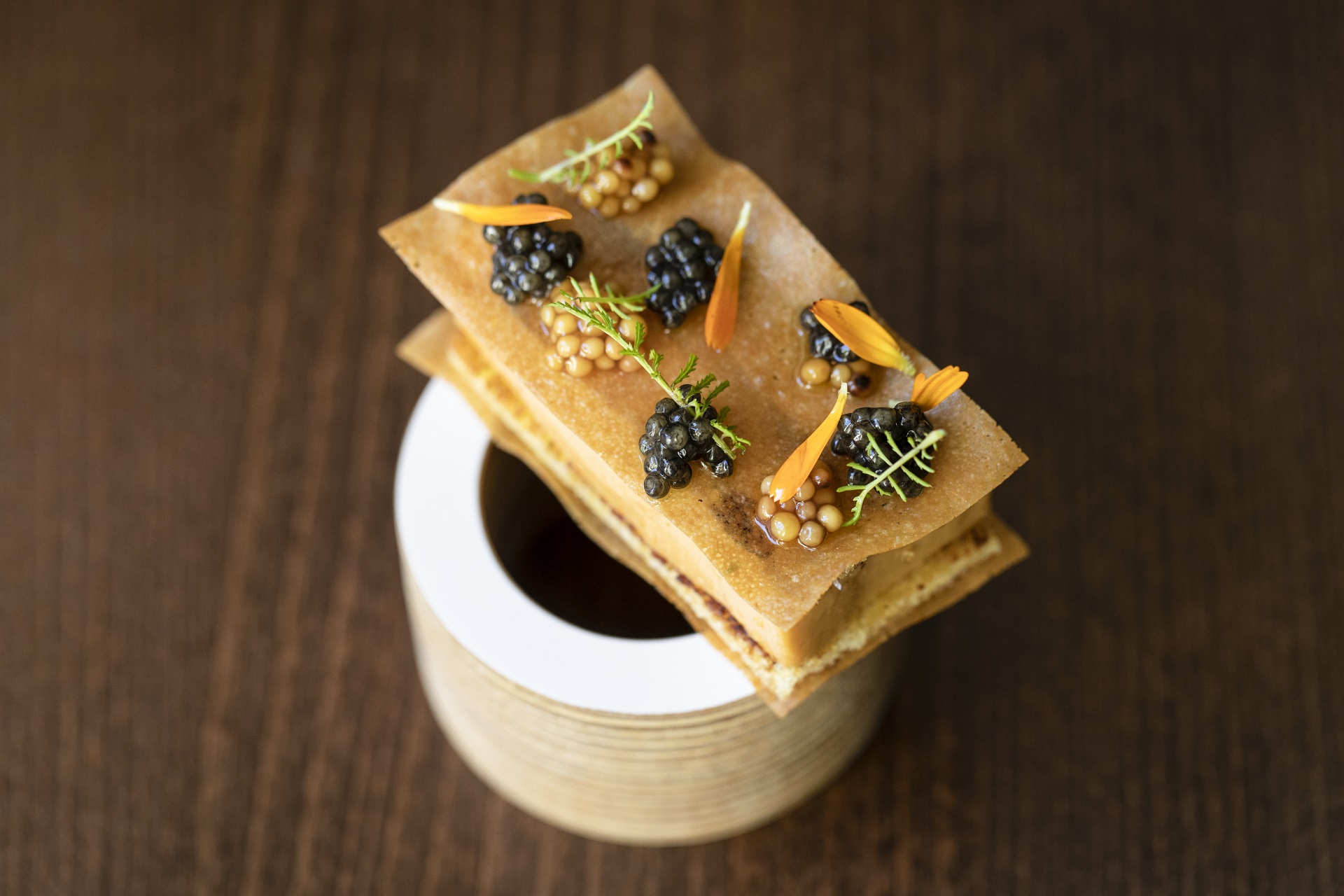 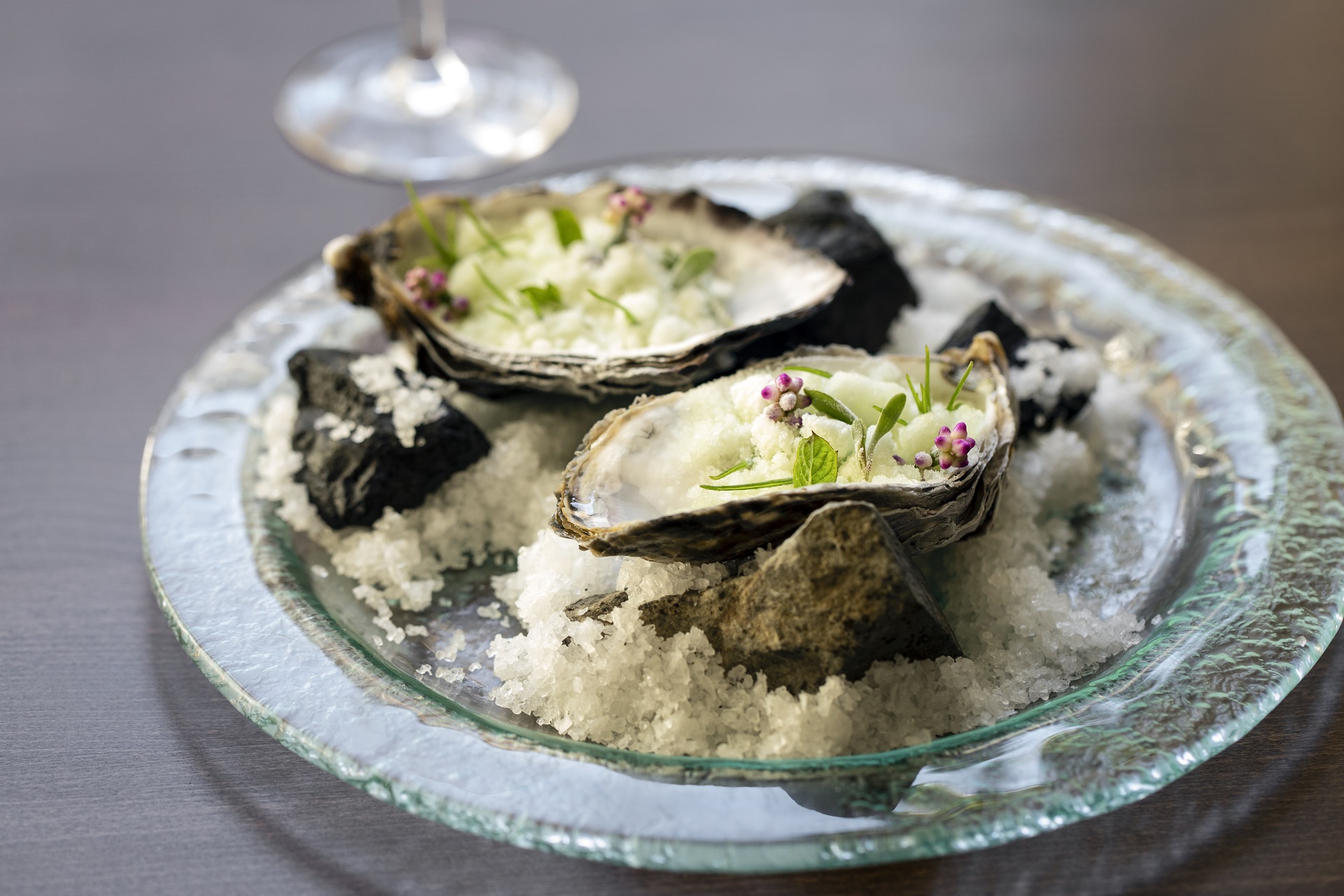 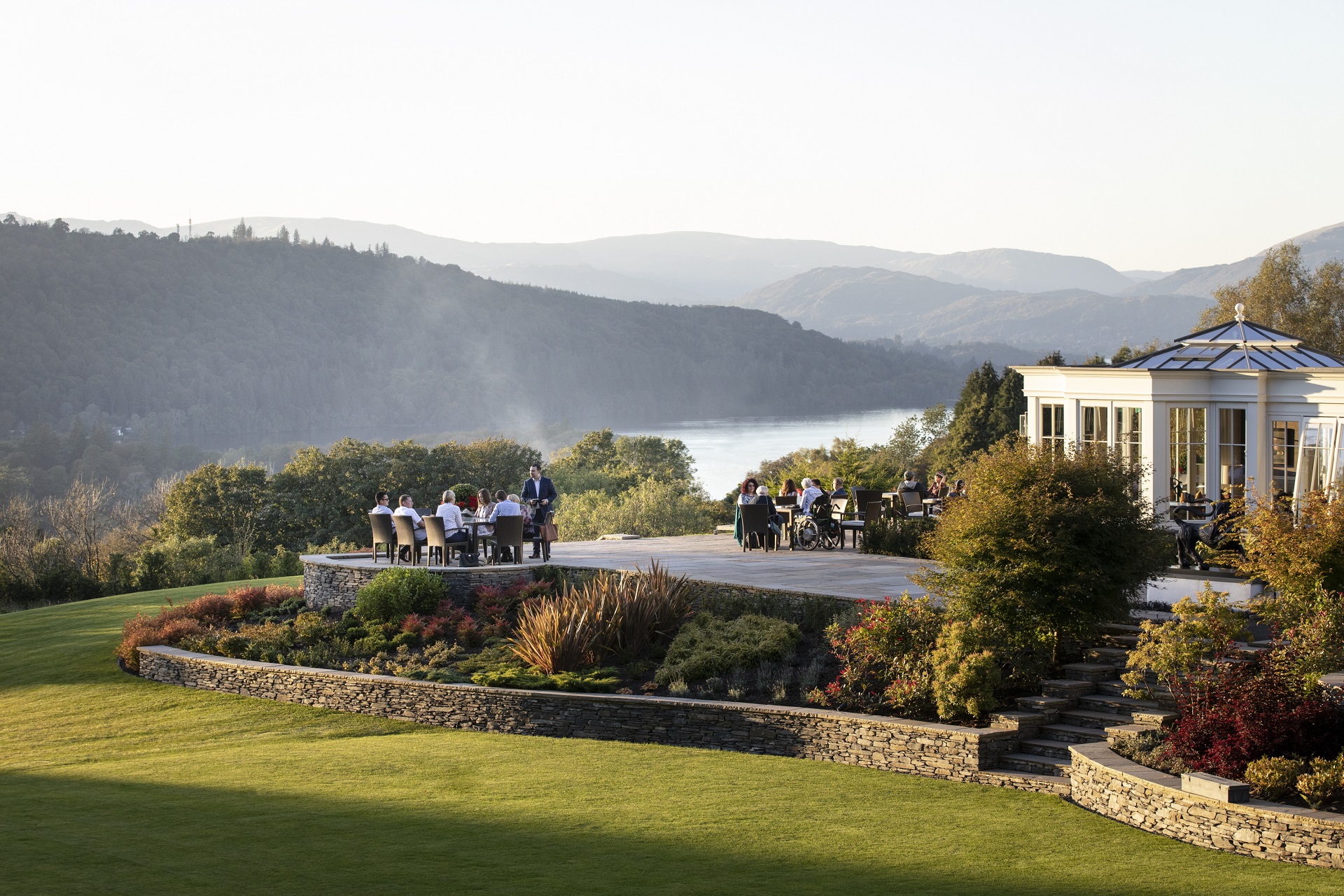 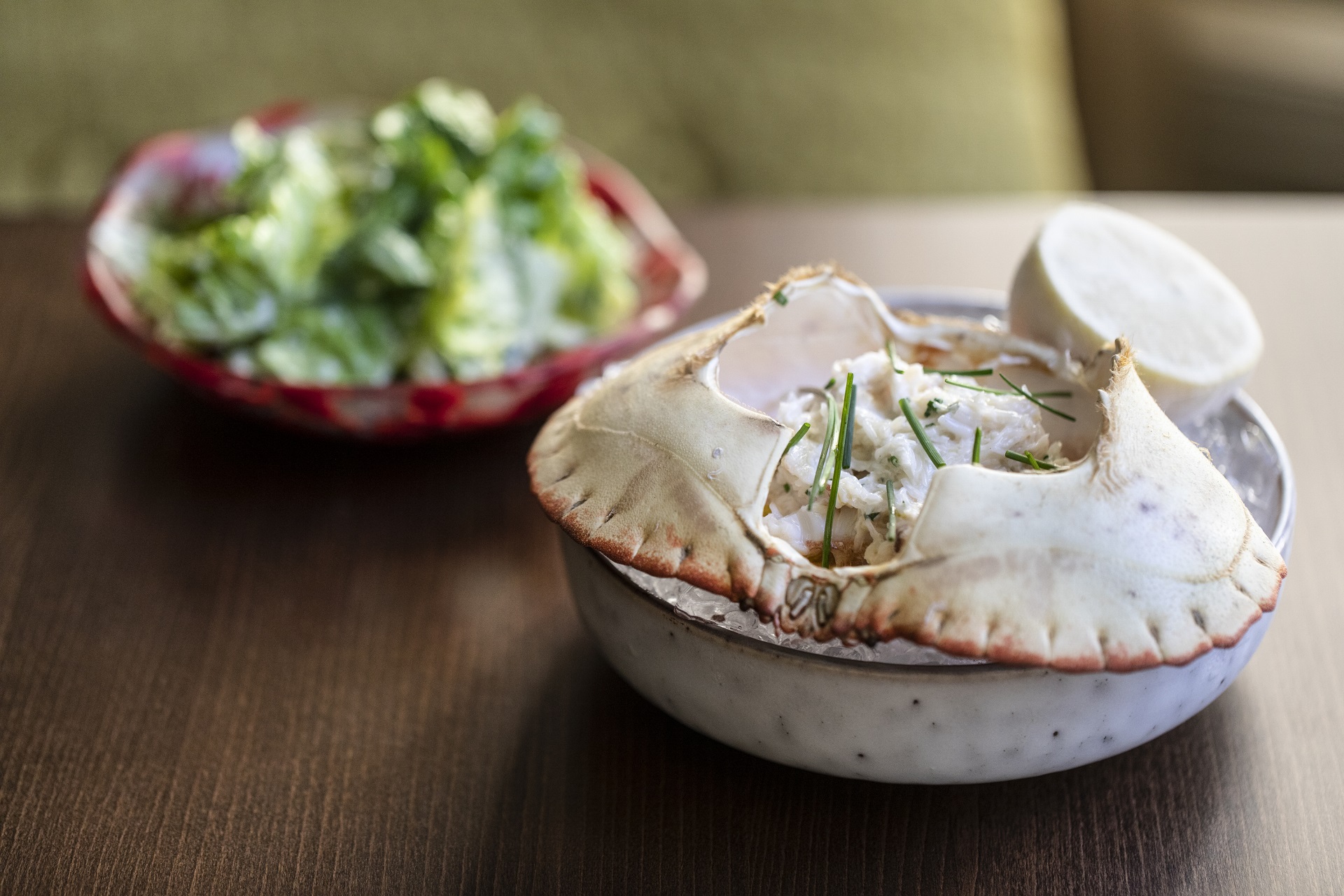 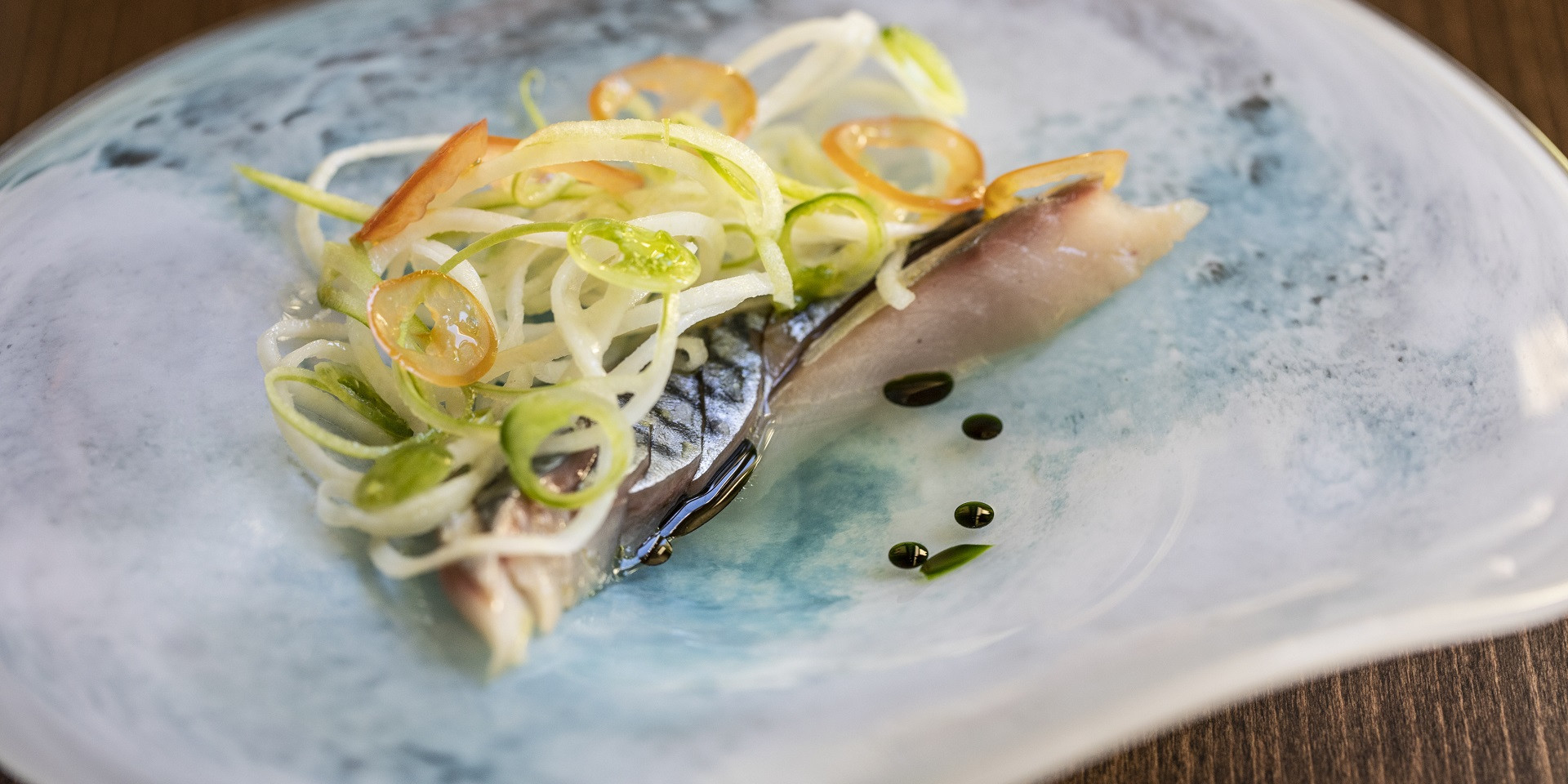 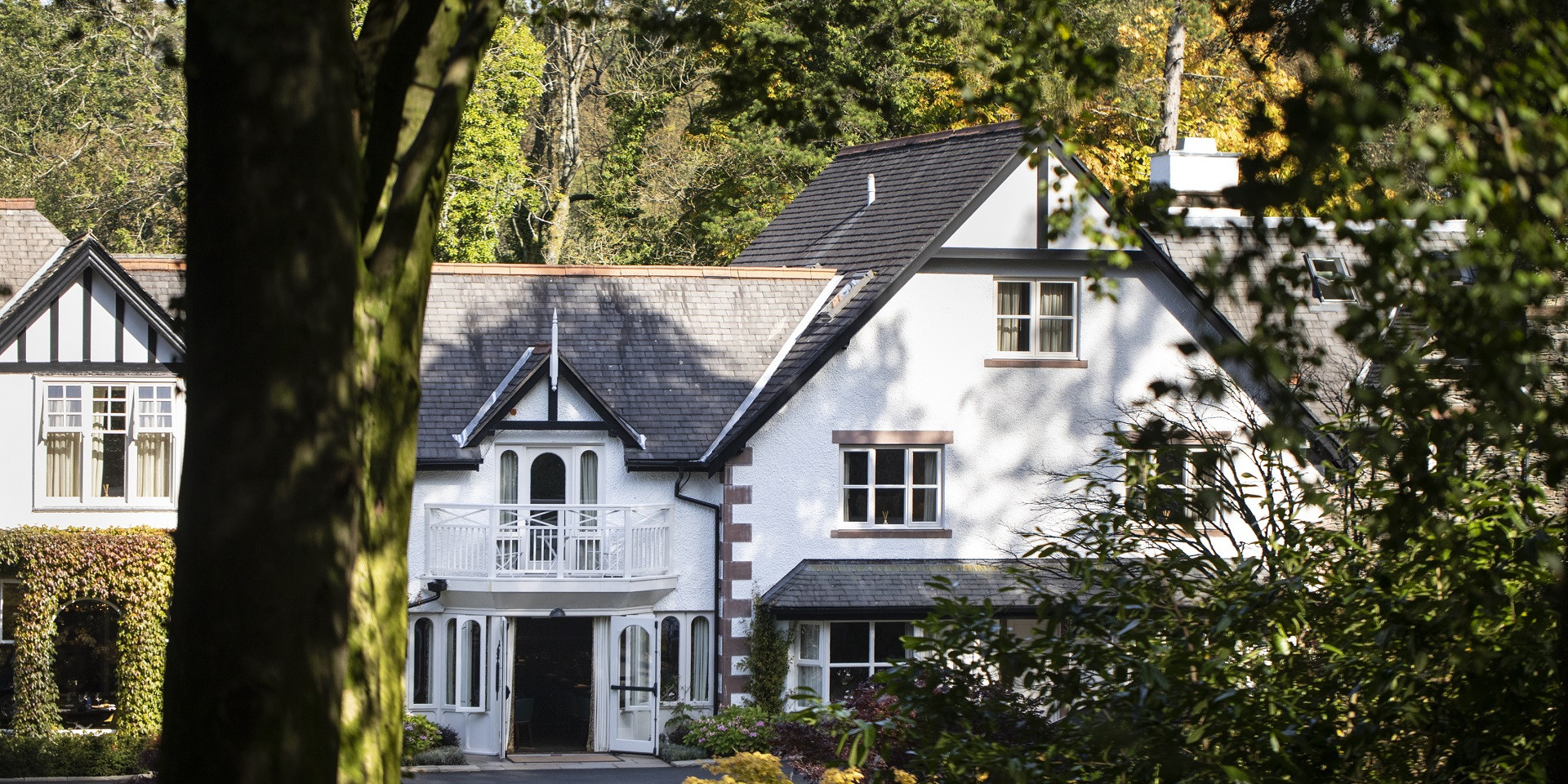 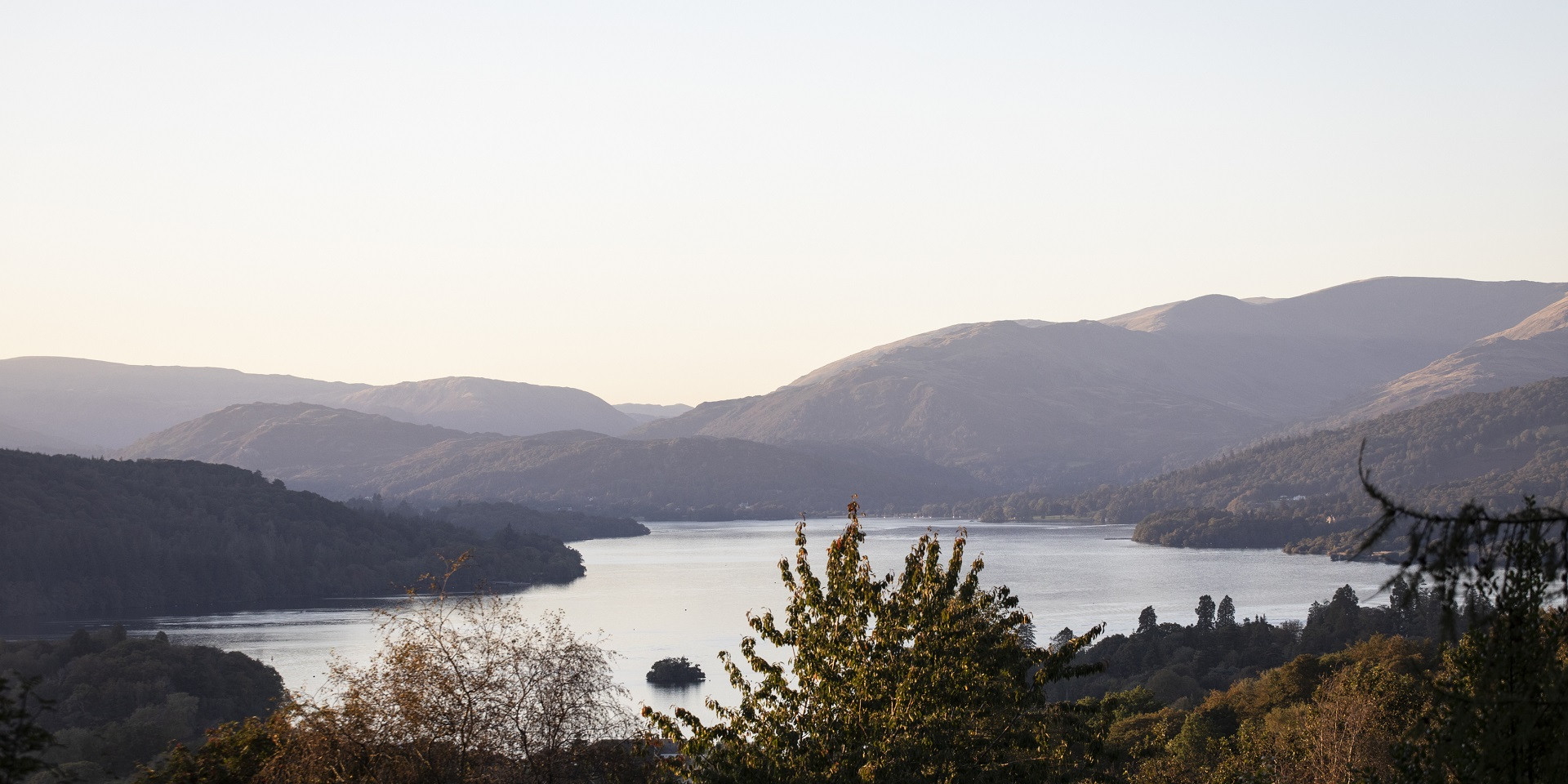 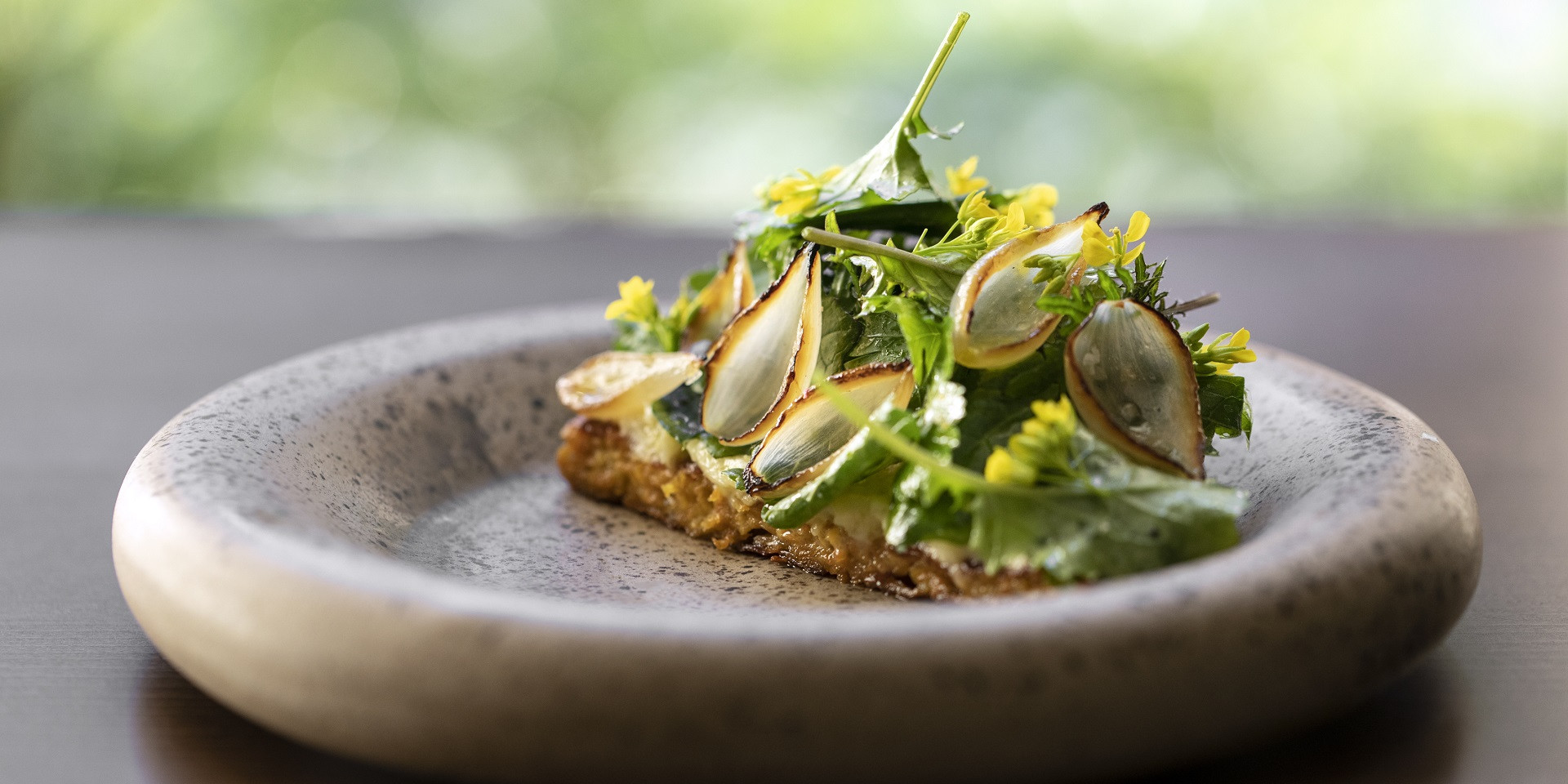 Named after Hen Holme - a rocky outcrop protruding from Winderemere, Henrock is the latest restaurant from Michelin-starred chef, Simon Rogan.

With sweeping views across Lake Windermere, Henrock is an informally elegant dining room within Linthwaite House, a contemporary country house hotel in the heart of the Lake District.

The kitchen team will be led by Head Chef Brian Limoges who joins Simon from San Francisco after working in renowned restaurants such as Quince, Birdsong and Atelier Crenn. Working together, they utilise local produce from Simon's own farm, Our Farm in Cumbria. However, in a step away from Simon's other restaurants (L'Enclume, Roganic, Aulis and Rogan & Co), where the focus is loyally and deeply rooted in British cooking and ingredients, Henrock also leans heavily on influences, techniques and produce discovered on the chefs' travels around the globe. 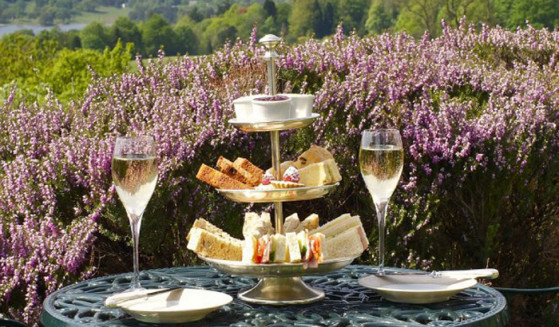 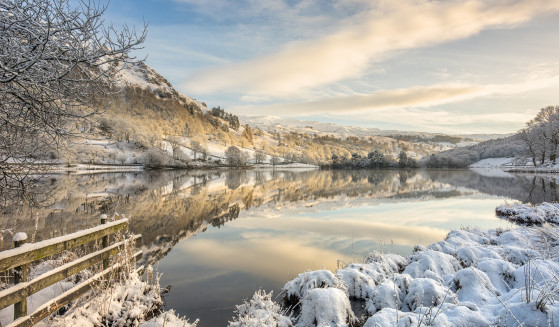 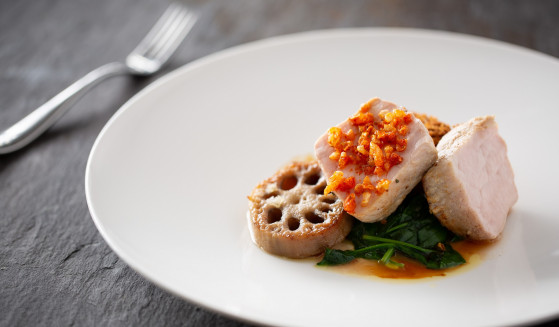 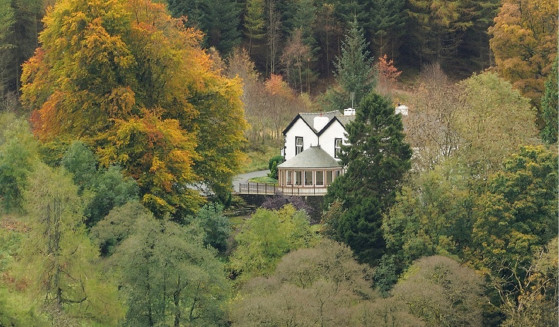 The Cottage in the Wood