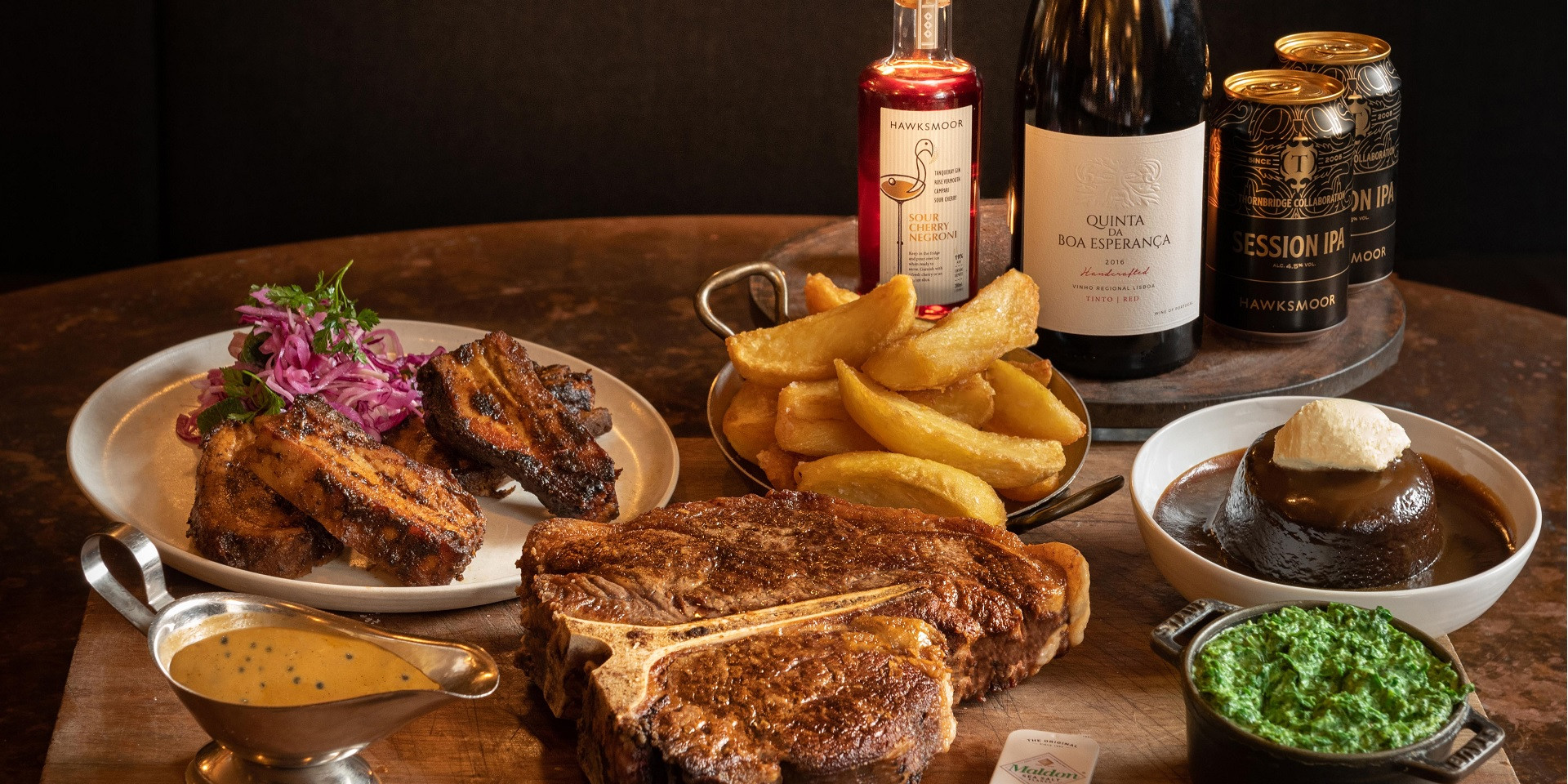 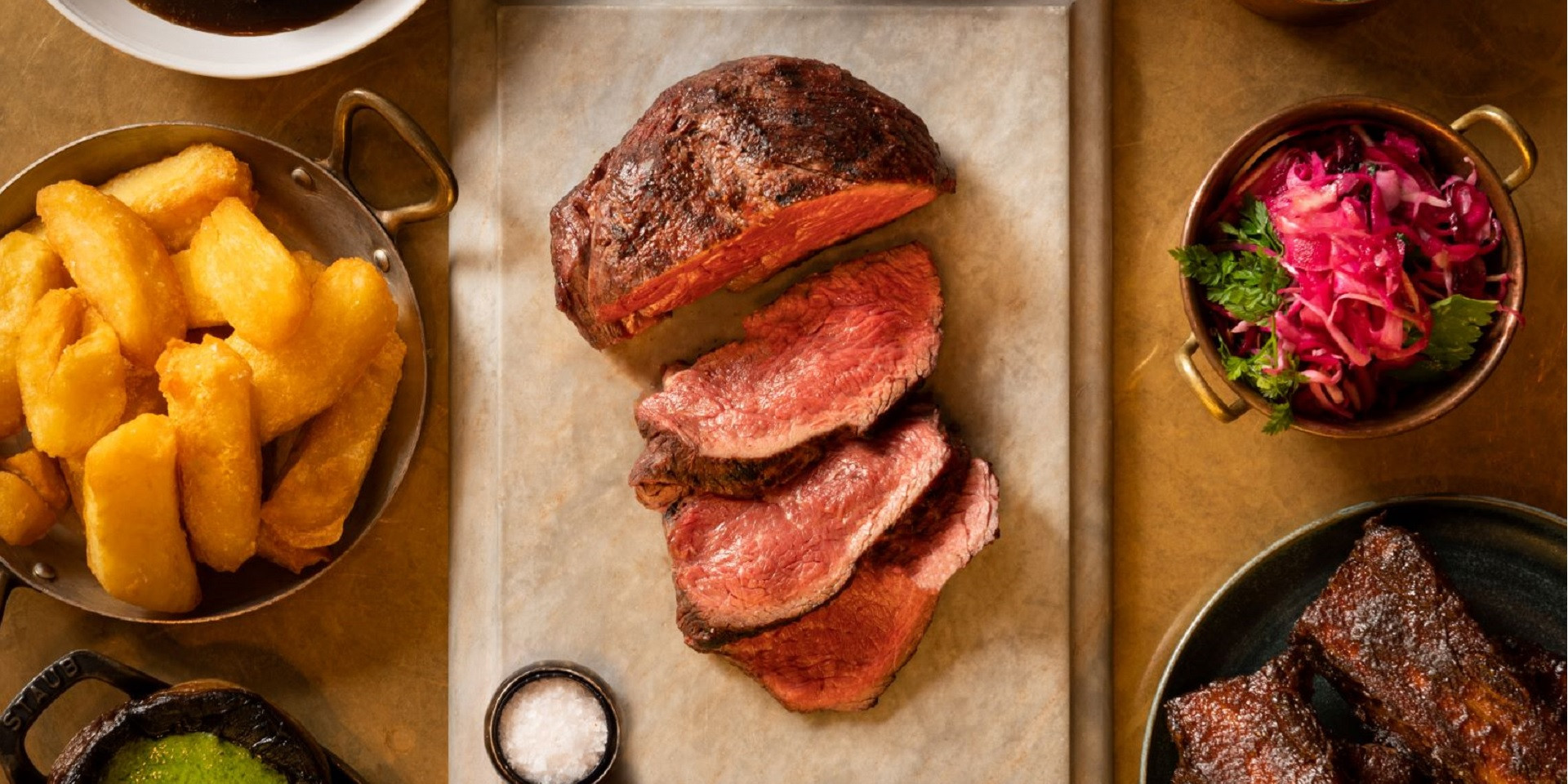 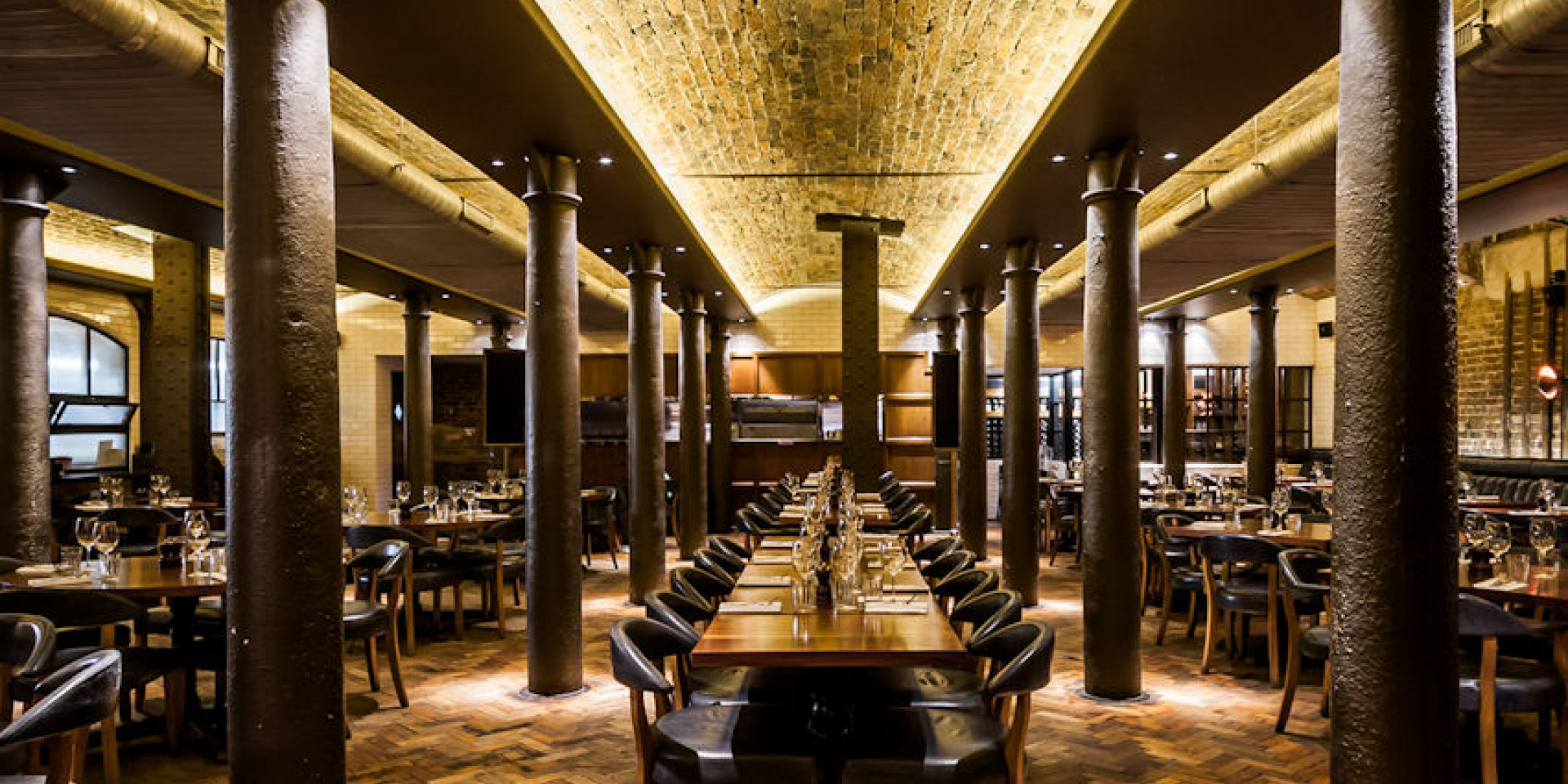 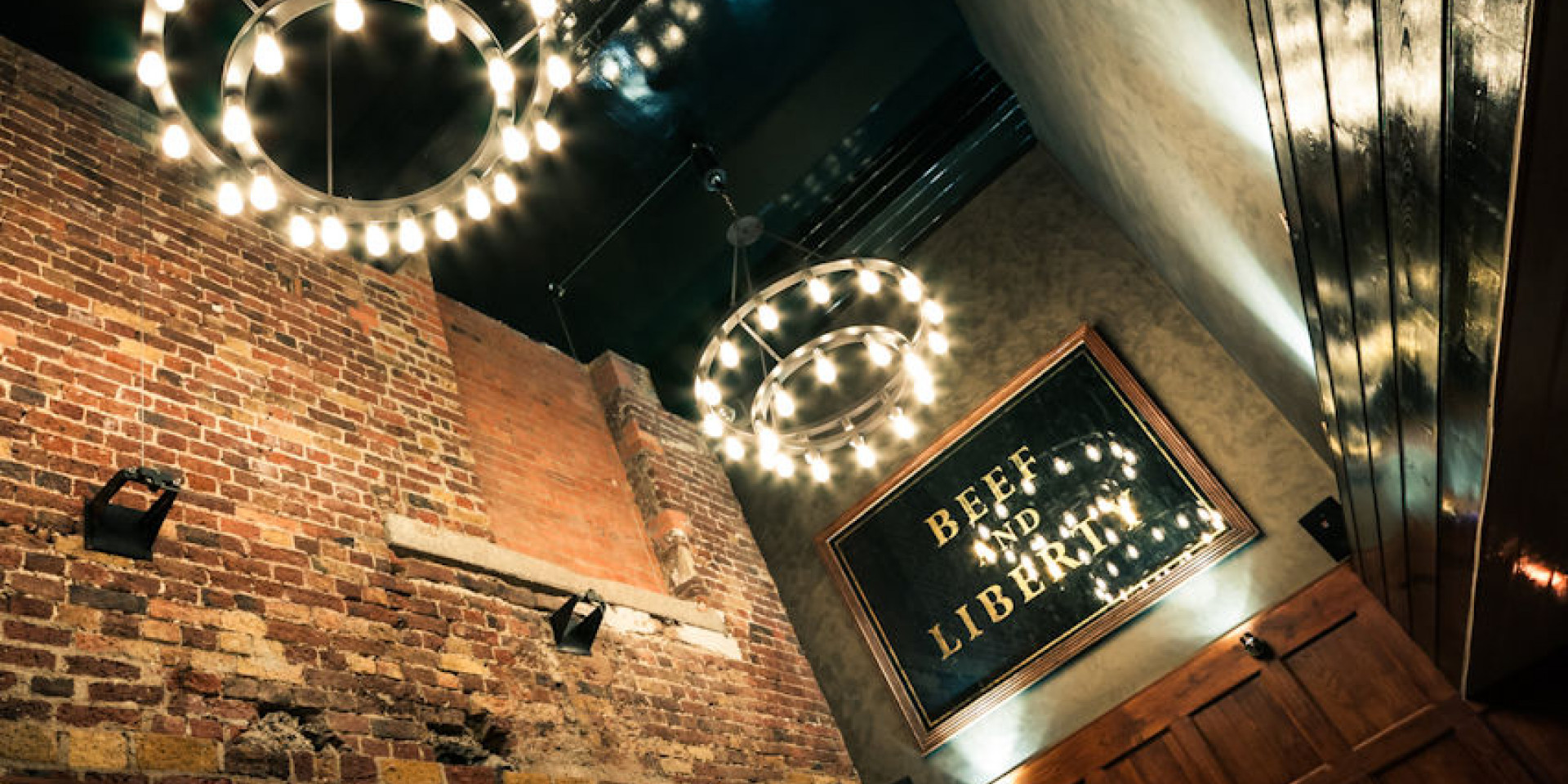 Indigo at One Aldwych

Please note: Club privileges are applicable to Hawksmoor at Home products only and are not available in the restaurant.

Inside Hawksmoor Seven Dials feels like it has been there for a hundred years. The cavernous interior retains some of the original features including a vaulted brick ceiling and a series of Victorian cast iron columns, enhanced by the architects' use of reclaimed materials throughout, such as the parquet floor (salvaged from Christie's Auction Rooms), chemistry lab tops which have become bar tables, and numerous old doors from train stations, hotels and offices.

Hawksmoor's generously-sized steaks are simply cooked on a real charcoal grill and Tim Wilson from the Ginger Pig butchers continues to supply the beef from his herd of Longhorn cattle, lovingly reared on his North Yorkshire farm. 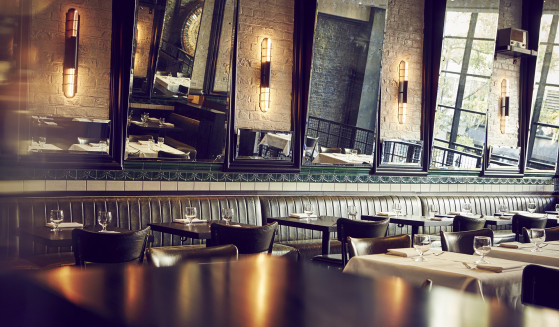 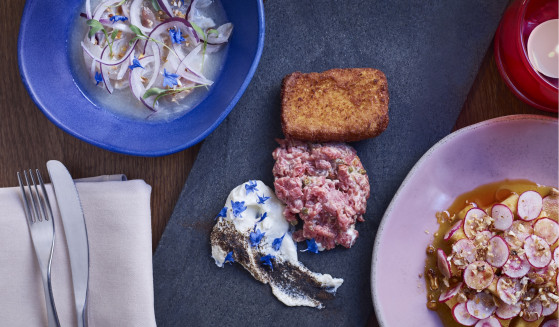 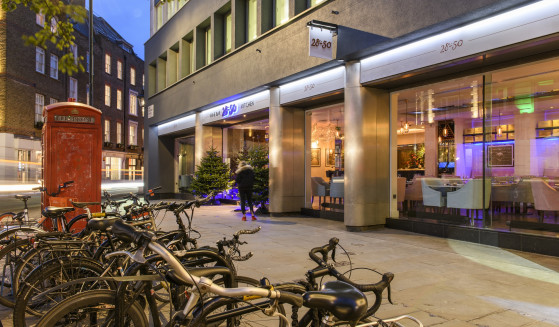 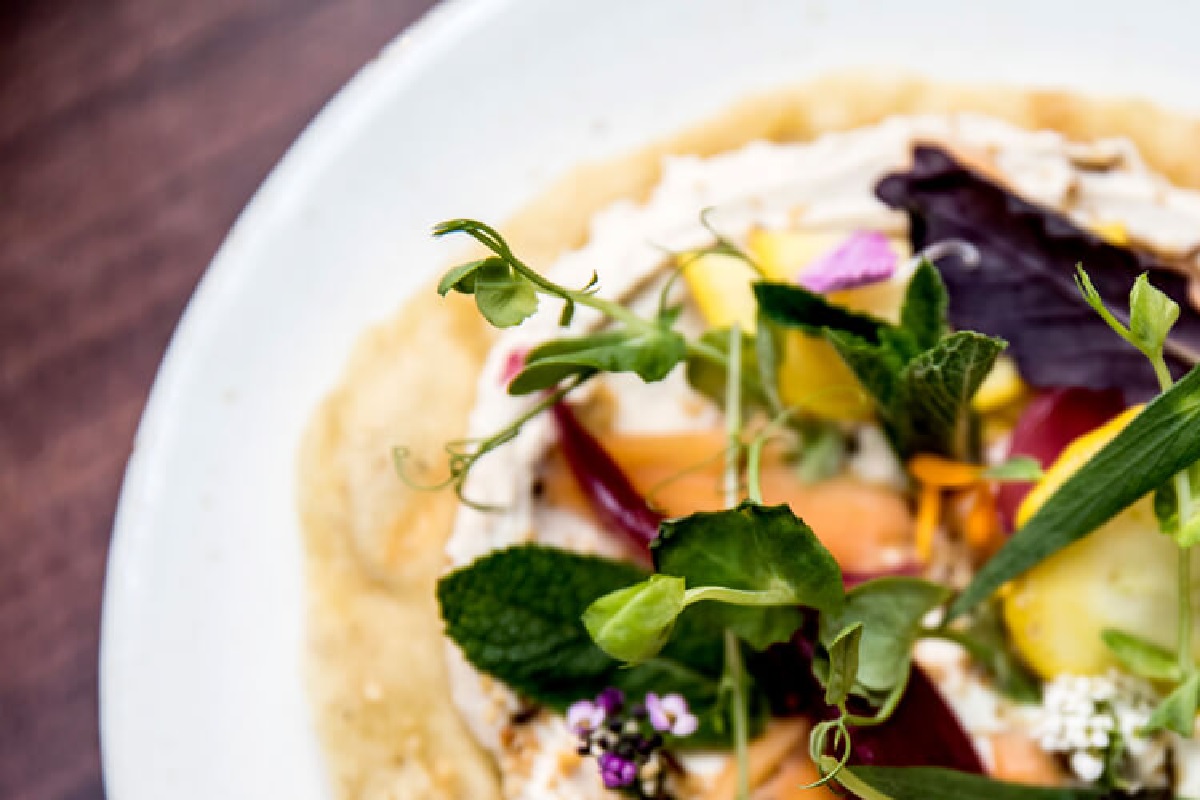