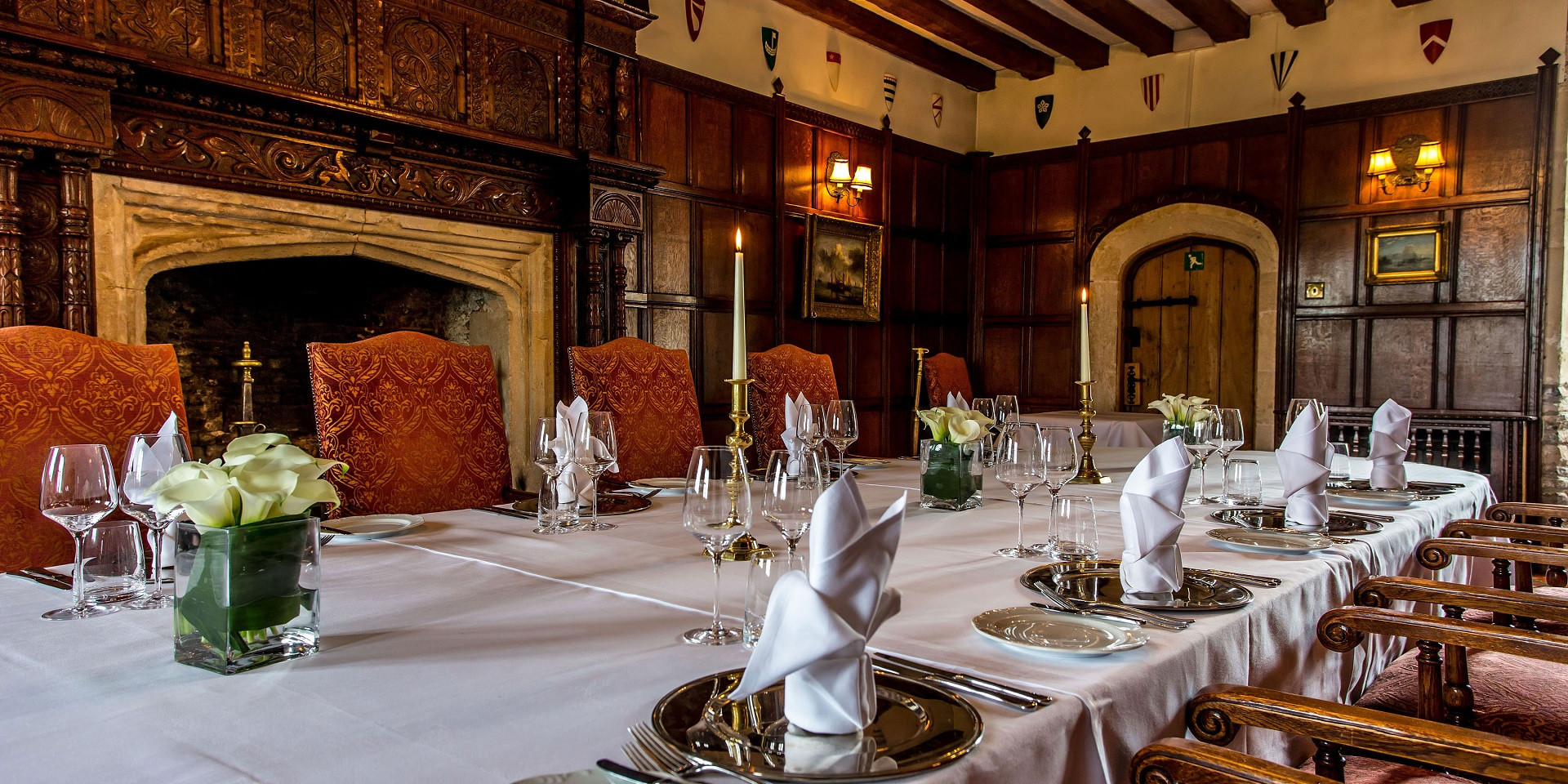 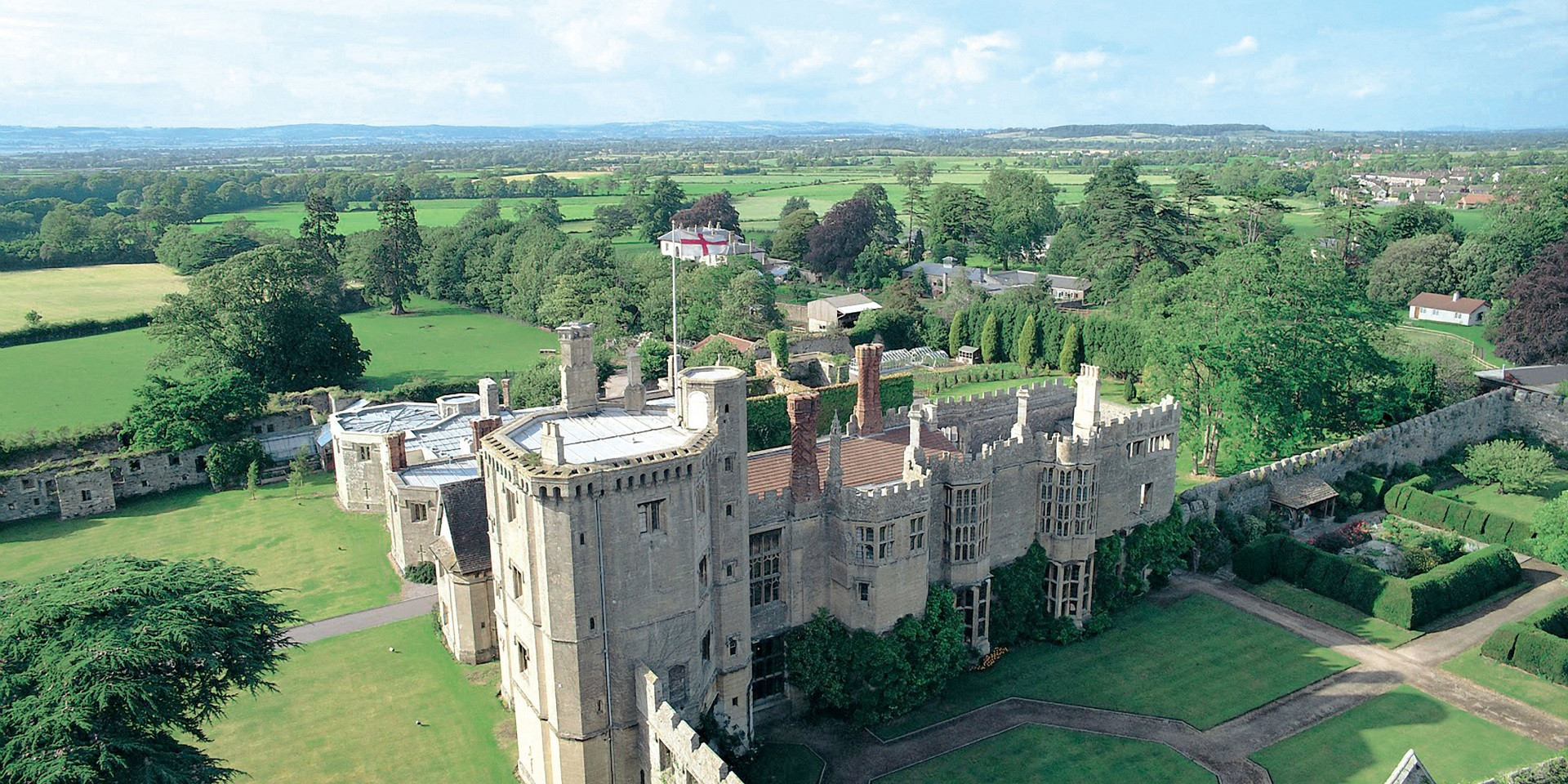 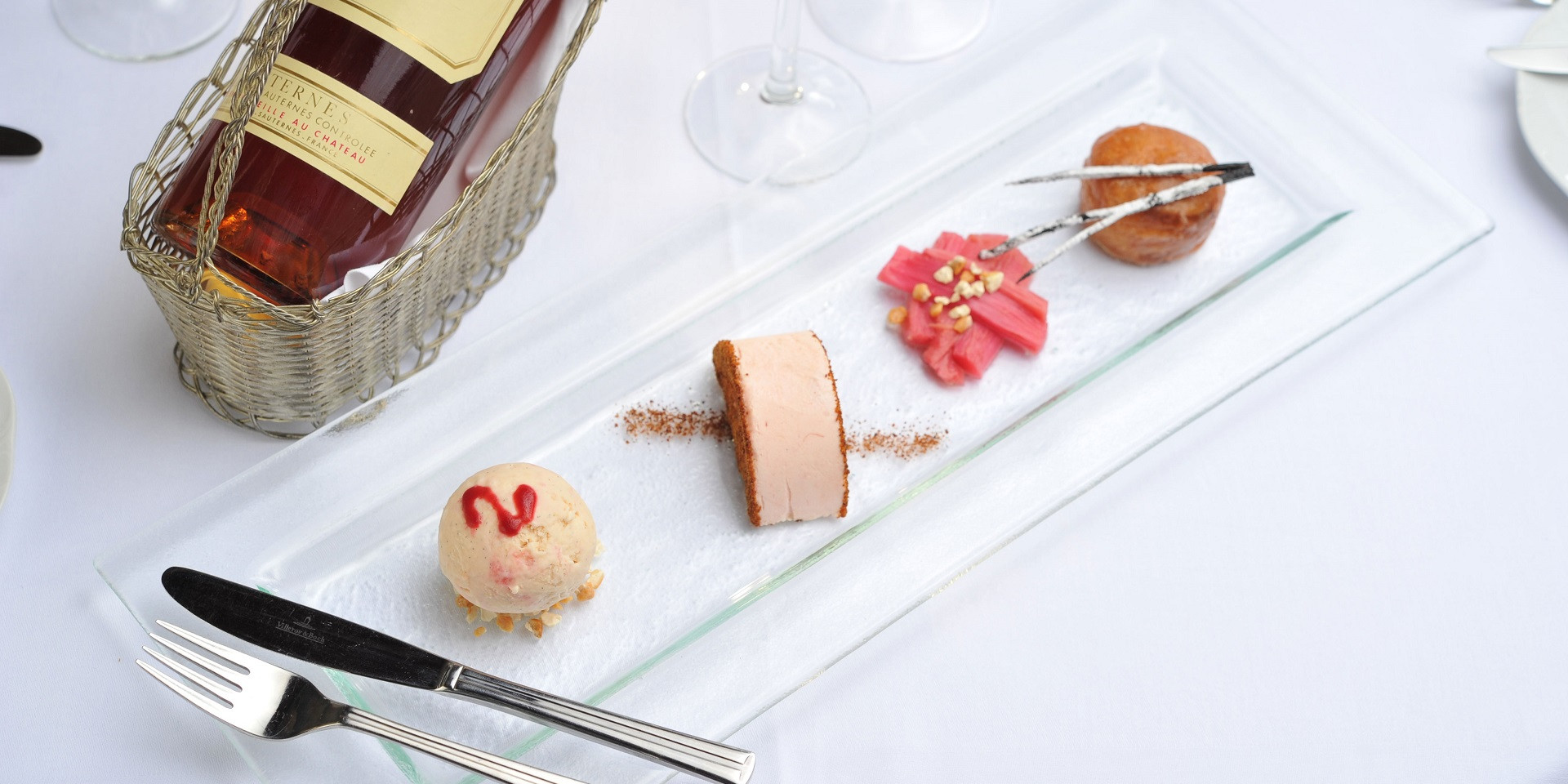 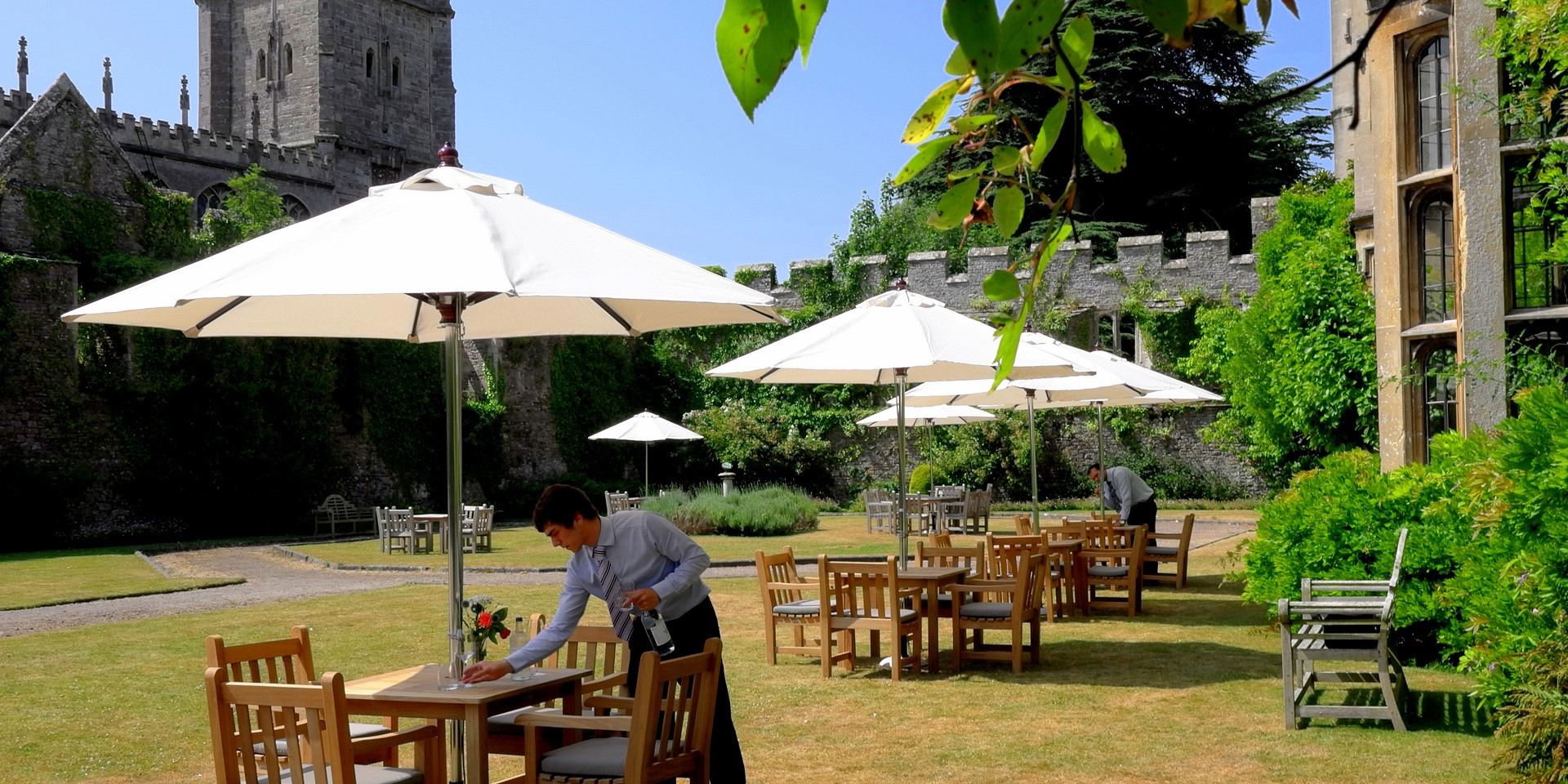 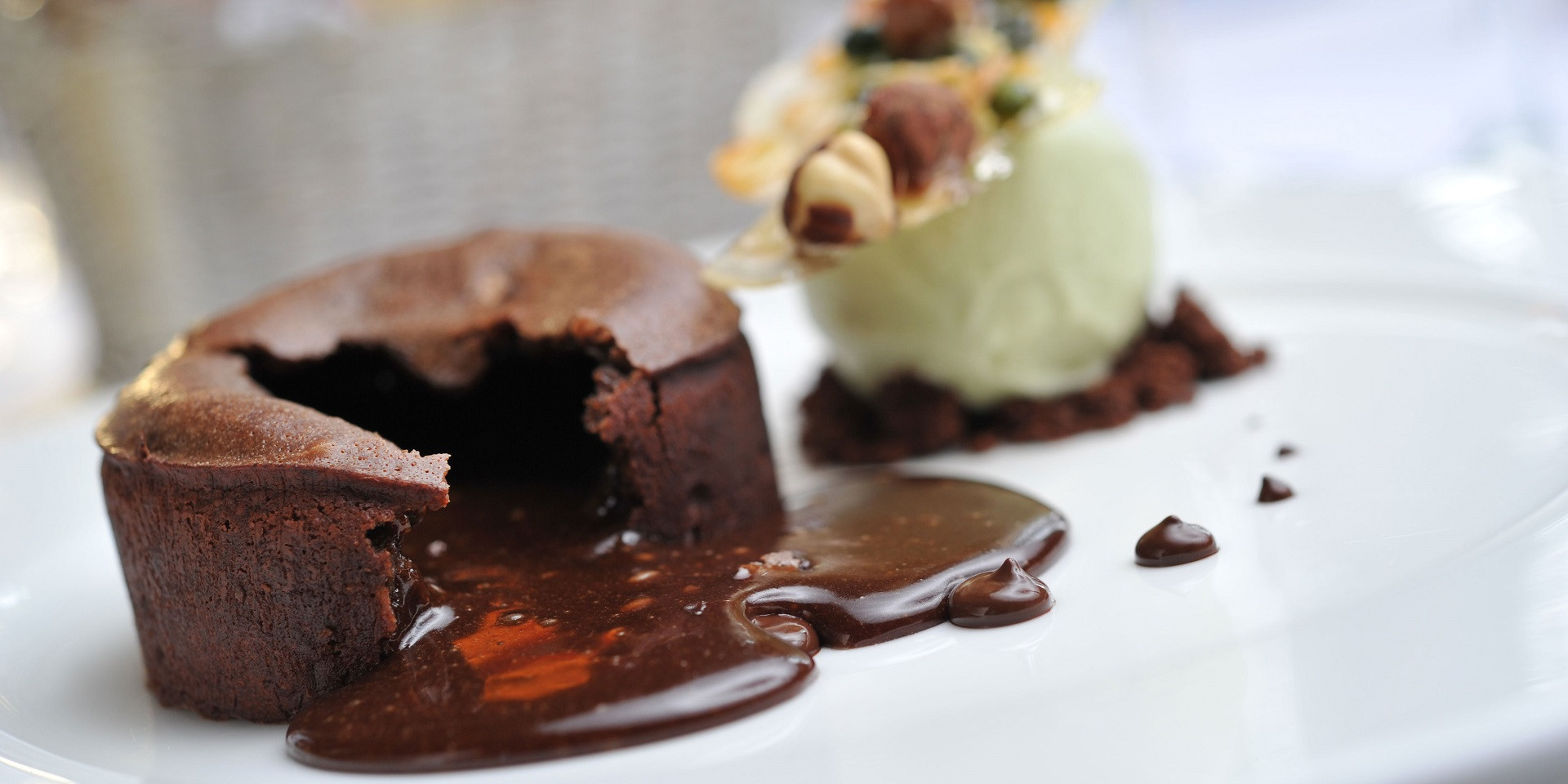 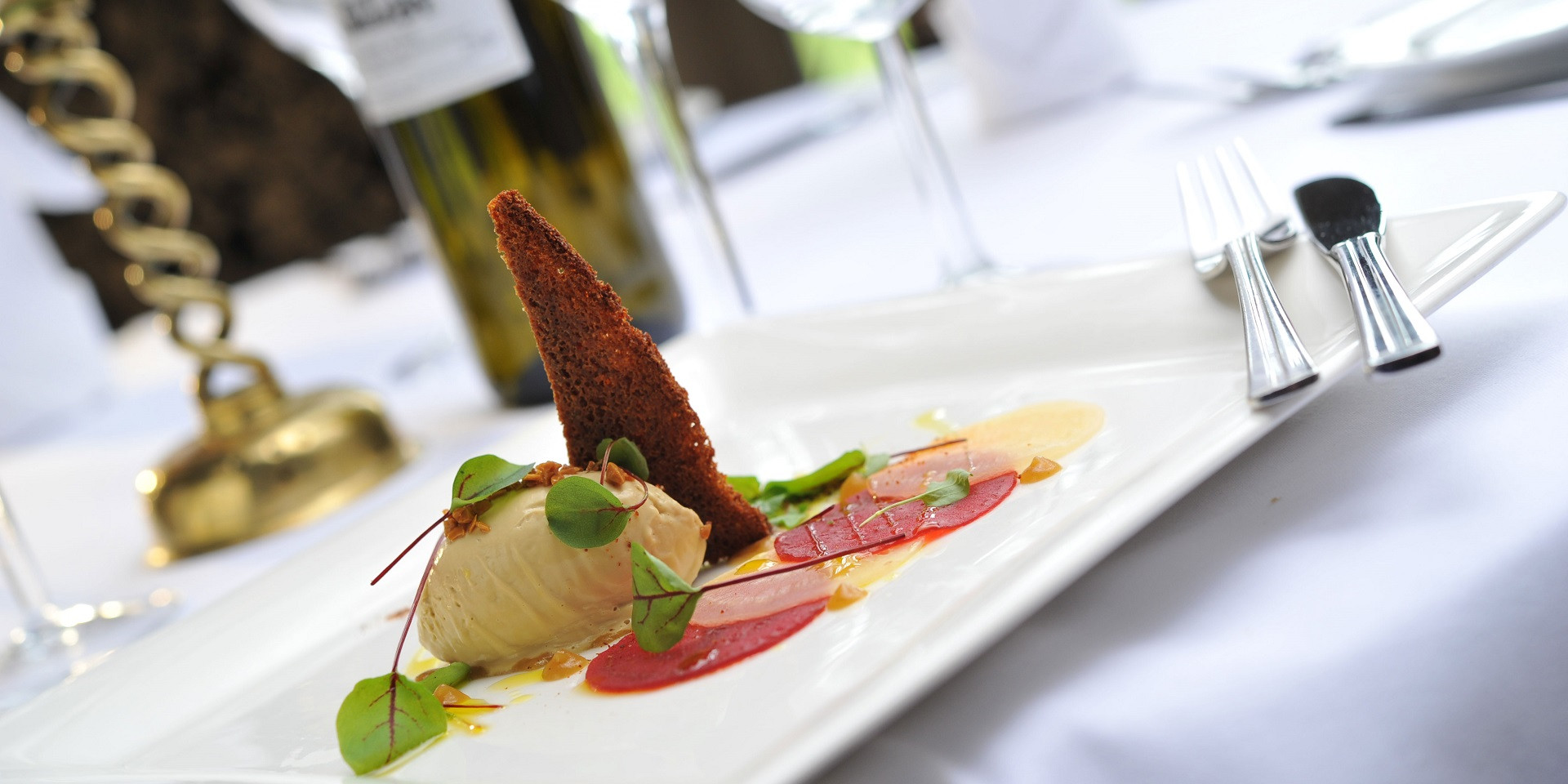 The Restaurant at Middlethorpe Hall

Built originally for the Duke of Buckingham it was one of the most magnificent buildings of its time over 500 years ago. Alas for the Duke however he wasn't able to enjoy it for long due to his distant cousin, Henry VIII deciding to behead him on believed grounds of treason. When, in 1510, Henry VIII granted the Duke a licence to castelle his manor (for symbols of status rather than defence) - the King envisaged no challenge to his crown. After being betrayed to the King by a disgruntled servant - Cardinal Wolsey, the Duke was arrested and executed on Tower Hill. Henry VIII then claimed the castle as his own but only spent ten days living in it whilst on honeymoon with Anne Boleyn.

To the present day and now a luxury hotel it carries a Grade I status and a fabulous dining location serving British cuisine with invention and heritage. 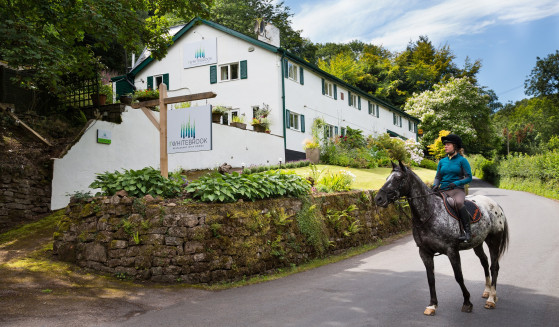 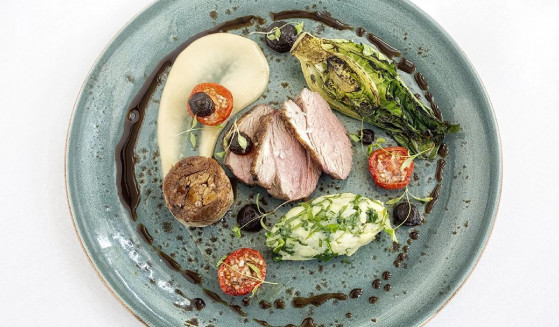 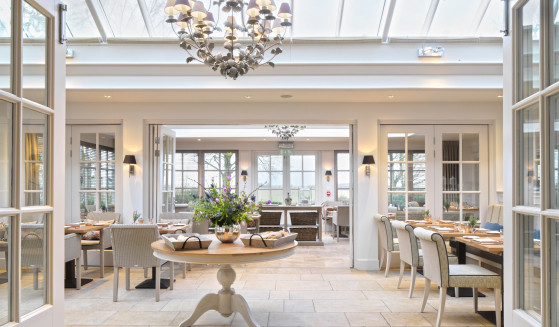 The Conservatory Restaurant at Calcot & Spa 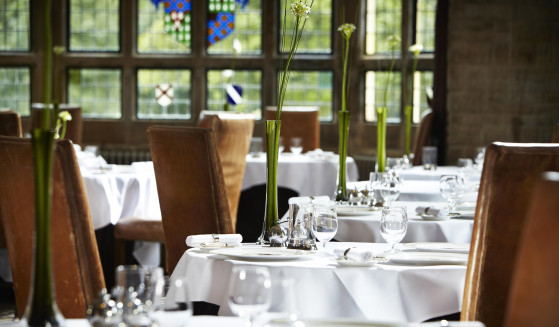