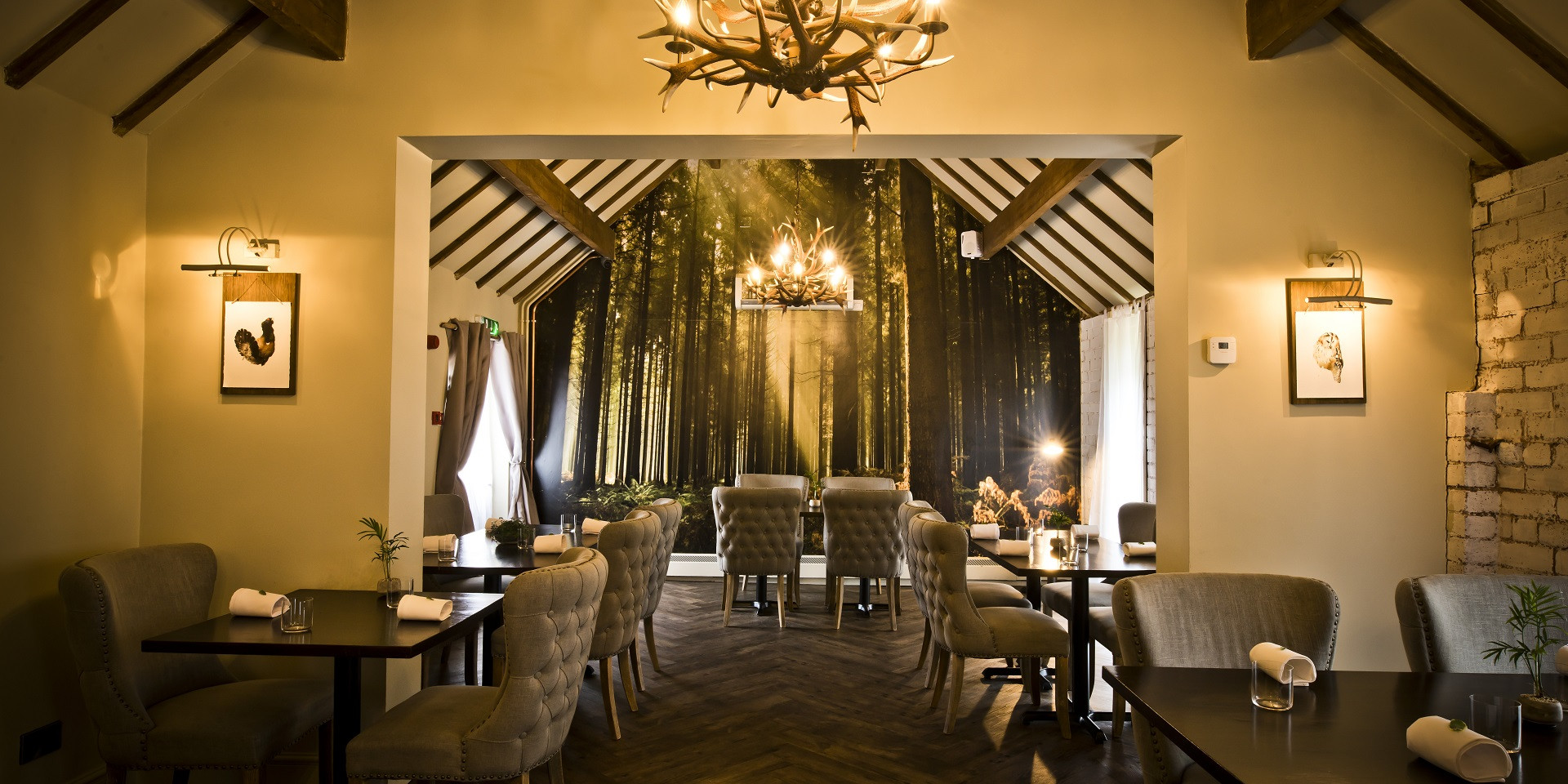 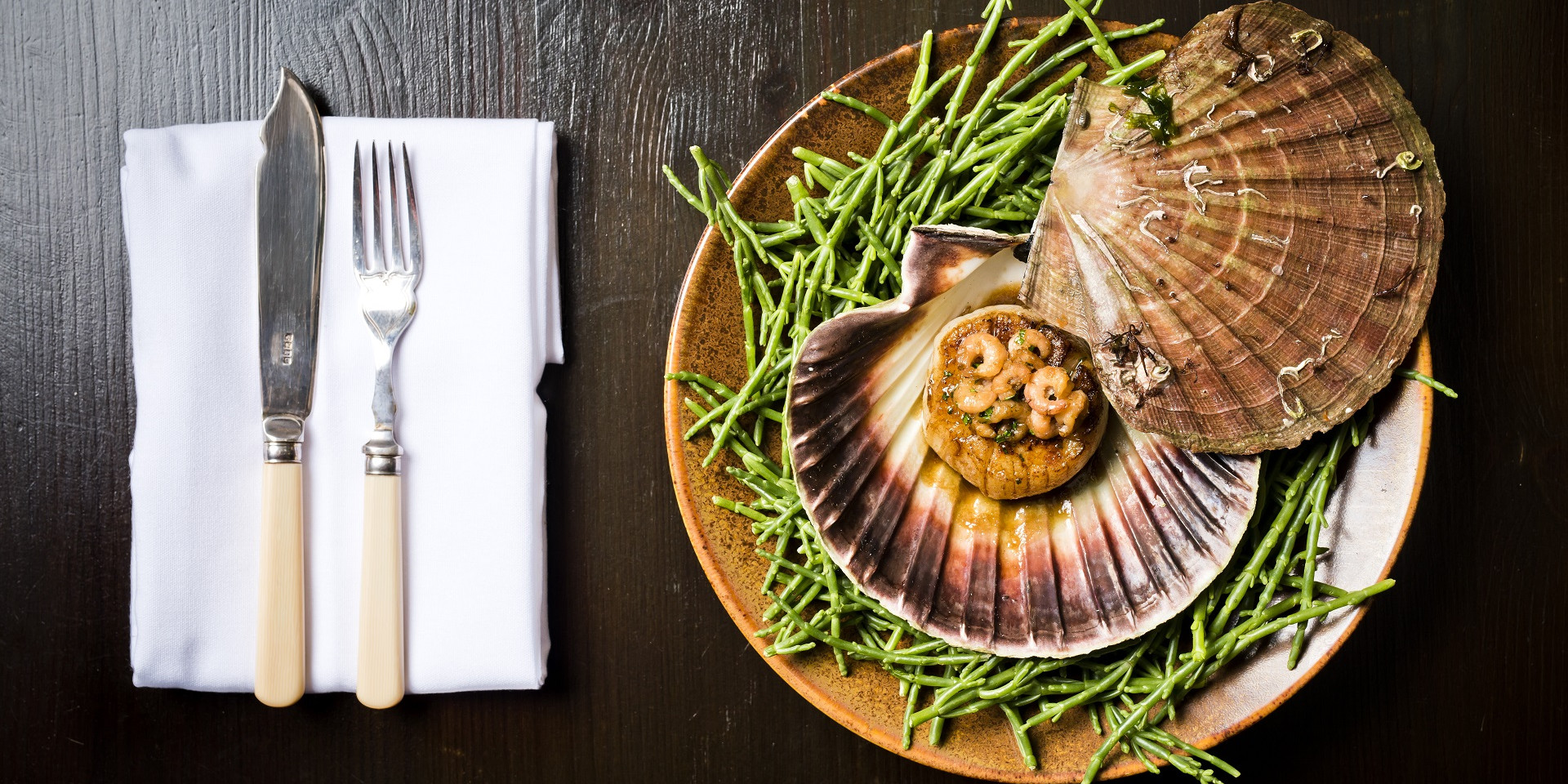 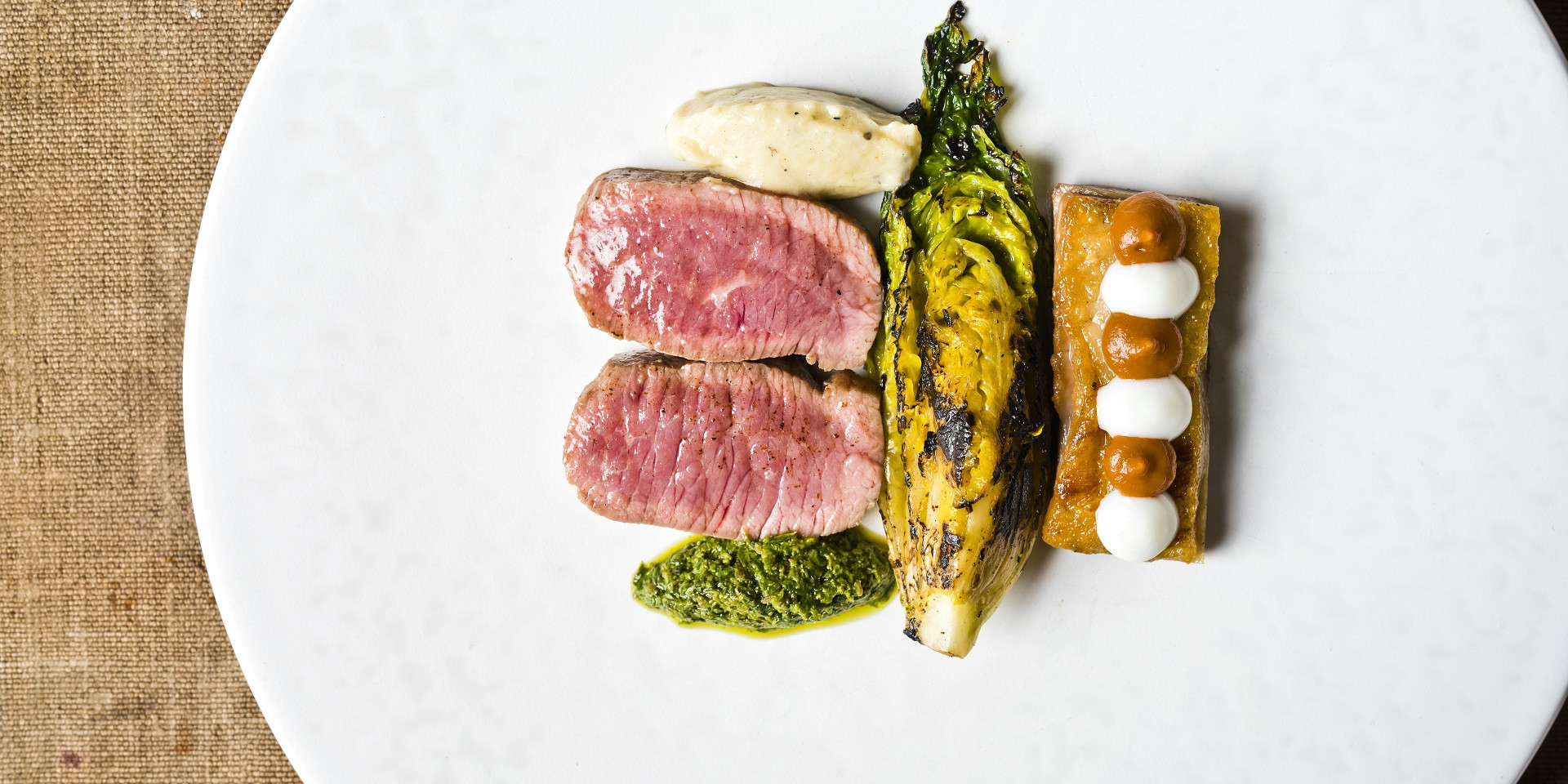 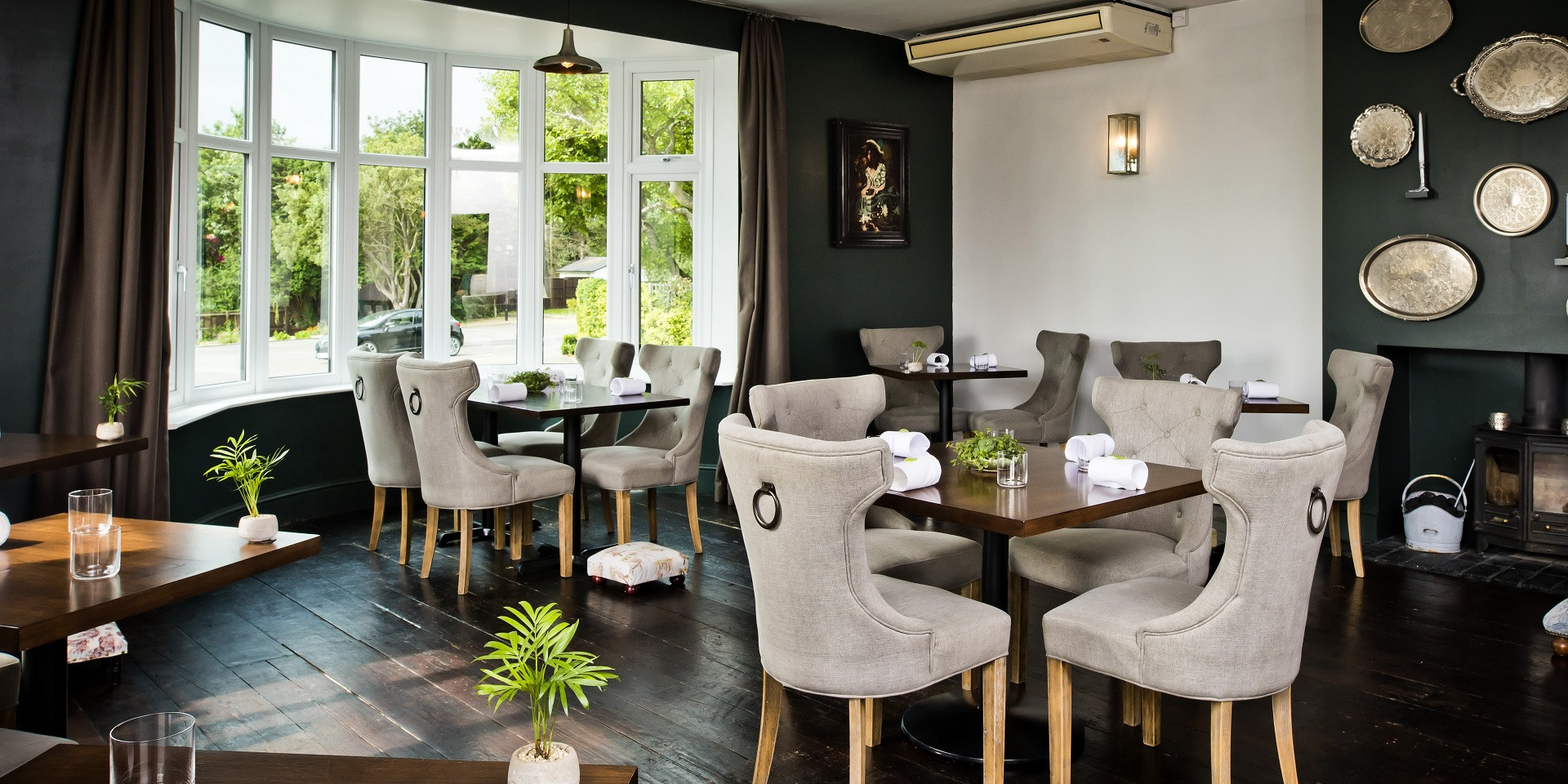 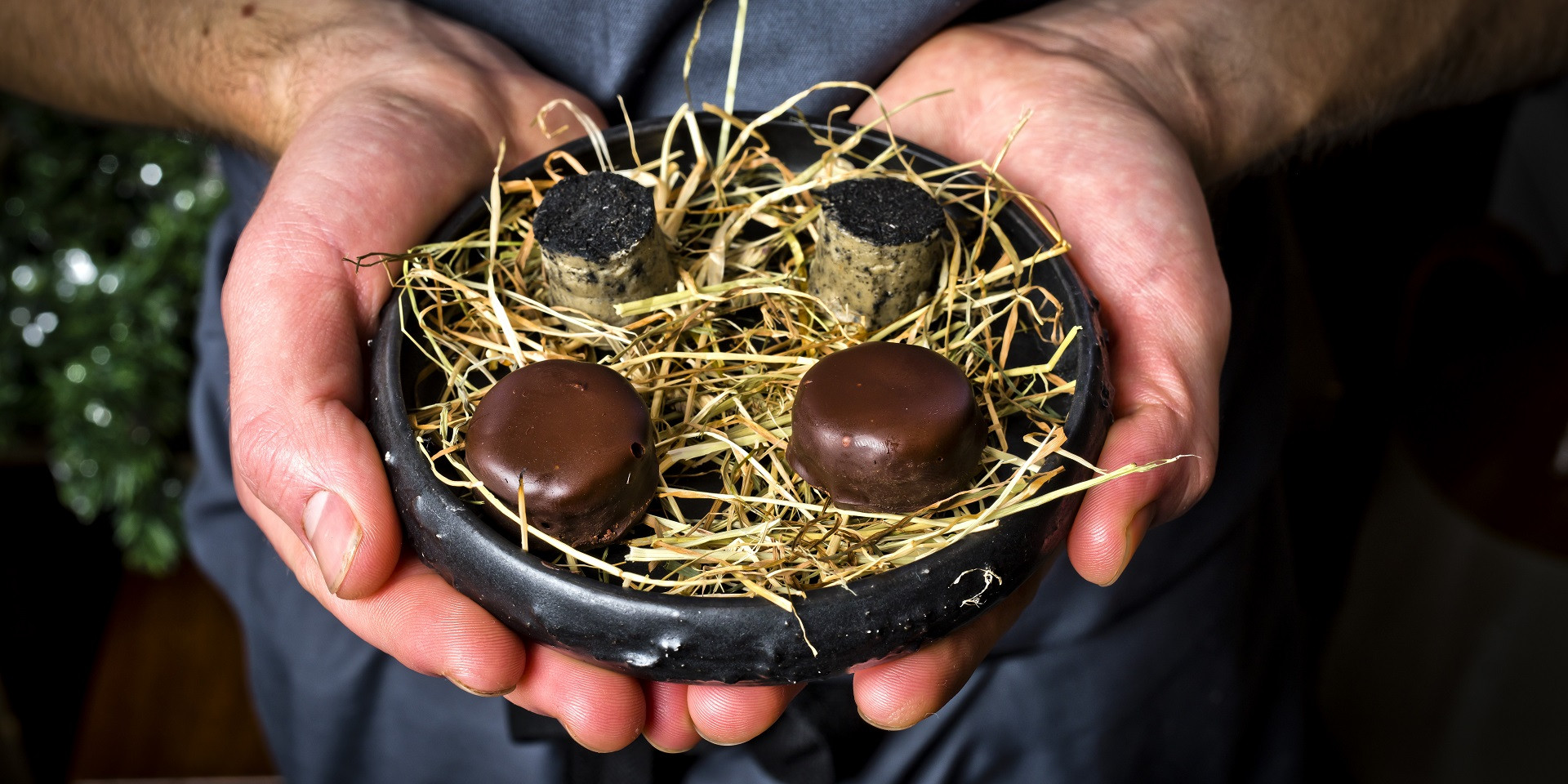 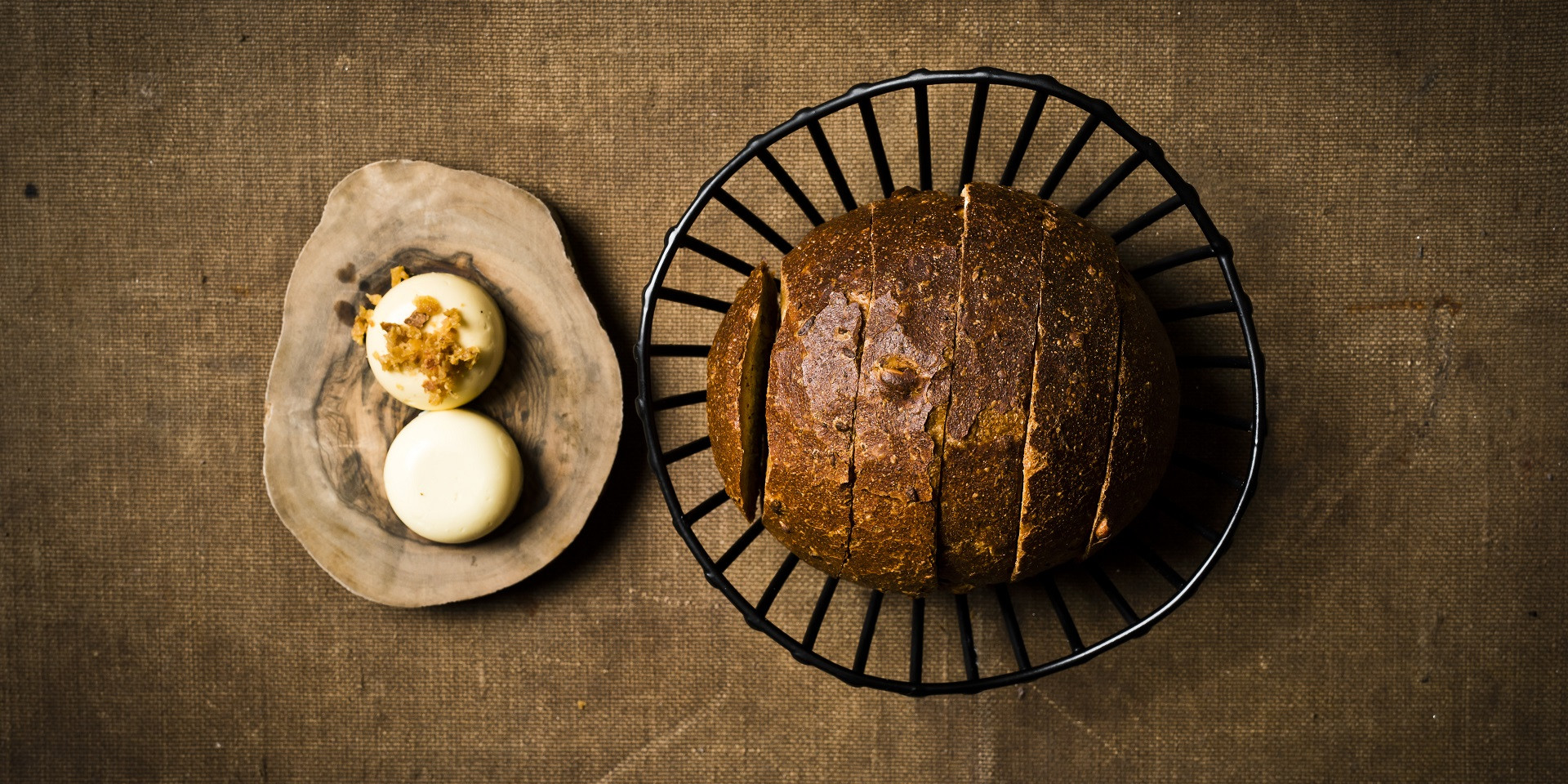 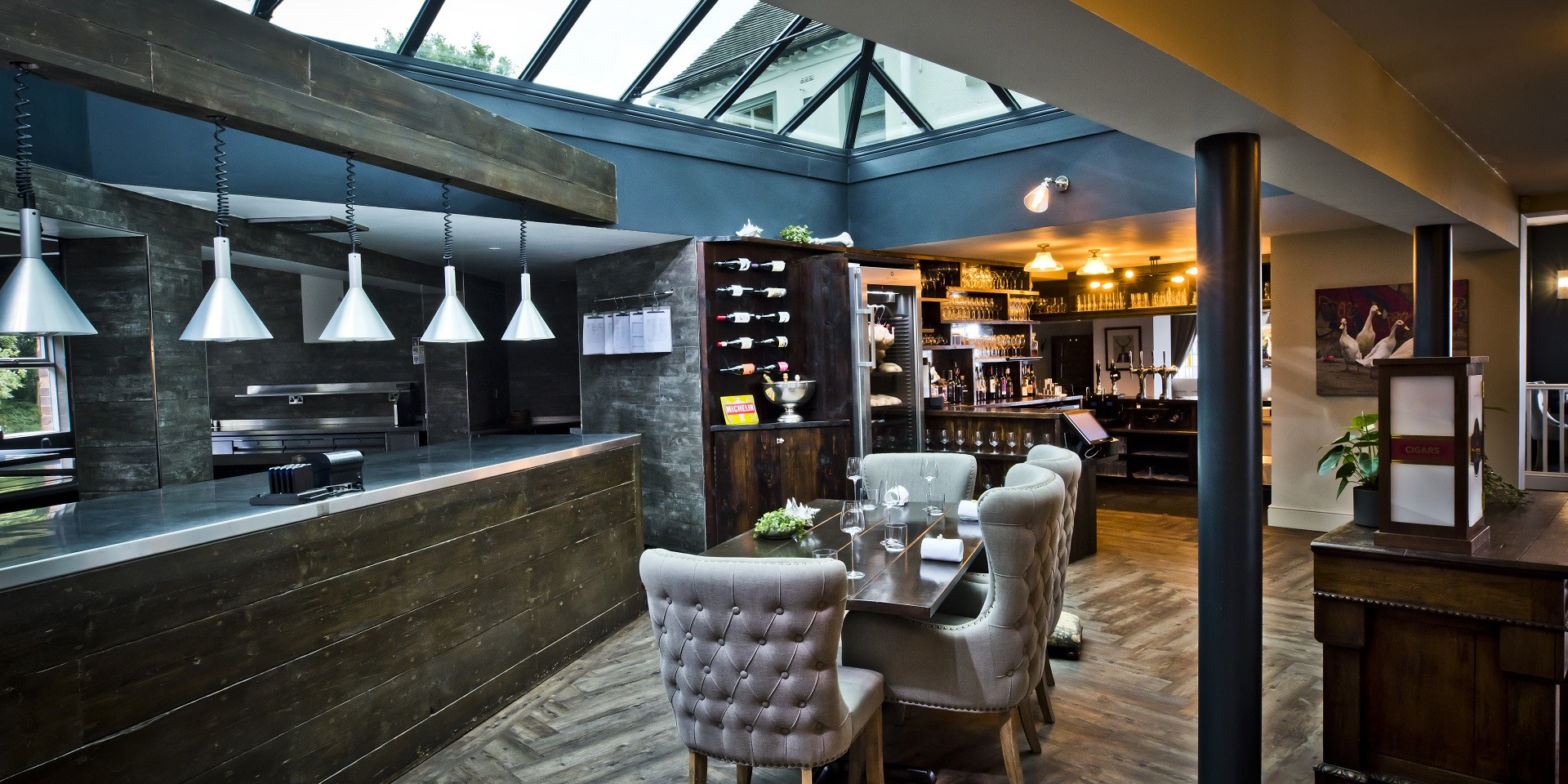 José Pizarro at The Swan Inn

Since opening in 2018, The Boat Inn Lichfield has become one of Staffordshire’s most sought after foodie destinations, being the only restaurant in the county to hold 3AA rosettes, offering refined dishes with luxurious ingredients, standout tasting menus and an extensive all-organic wine menu.

Young chef owner and local Liam Dillon worked in some of the world’s best kitchens before opening his first restaurant in 2018, and has since been at the forefront of something of a foodie revolution in Lichfield. He also appeared on the Great British Menu earlier this year. In 2020 an extensive refurbishment took place, so there’s now a chic entrance, a more modern interior and the gardens have been transformed, and what you eat is inspired by what they grow. An expanded chef's table with a new conservatory roof and bar have created a wow factor, and finishing touches are being made to Liam's aquaponics system which will allow the team to have an abundance of fruits, vegetables & herbs throughout the year, with a view to becoming organic where possible. Autumn saw Liam launch an all organic wine menu, including two wines from the family’s estate in Southern France.

Enjoy more at this destination

You will be treated to Champagne on arrival and an incredible tasting menu prepared and served by Liam and the team with a few surprises along the way. The perfect way to make special memories with friends and family!

The Chef’s Table Experience is available for lunch and dinner service from Thursday to Sunday at £100 per person and pre-payment will be required when booking.  Please call 01543 361692, bookings cannot be accepted via email or social media for this table. 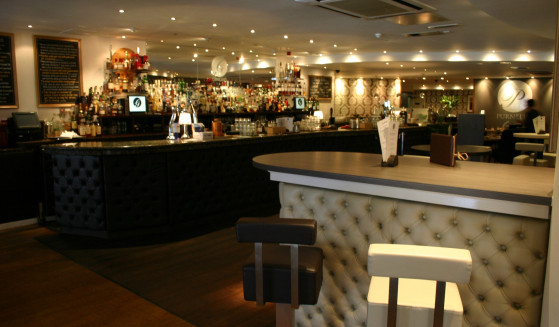 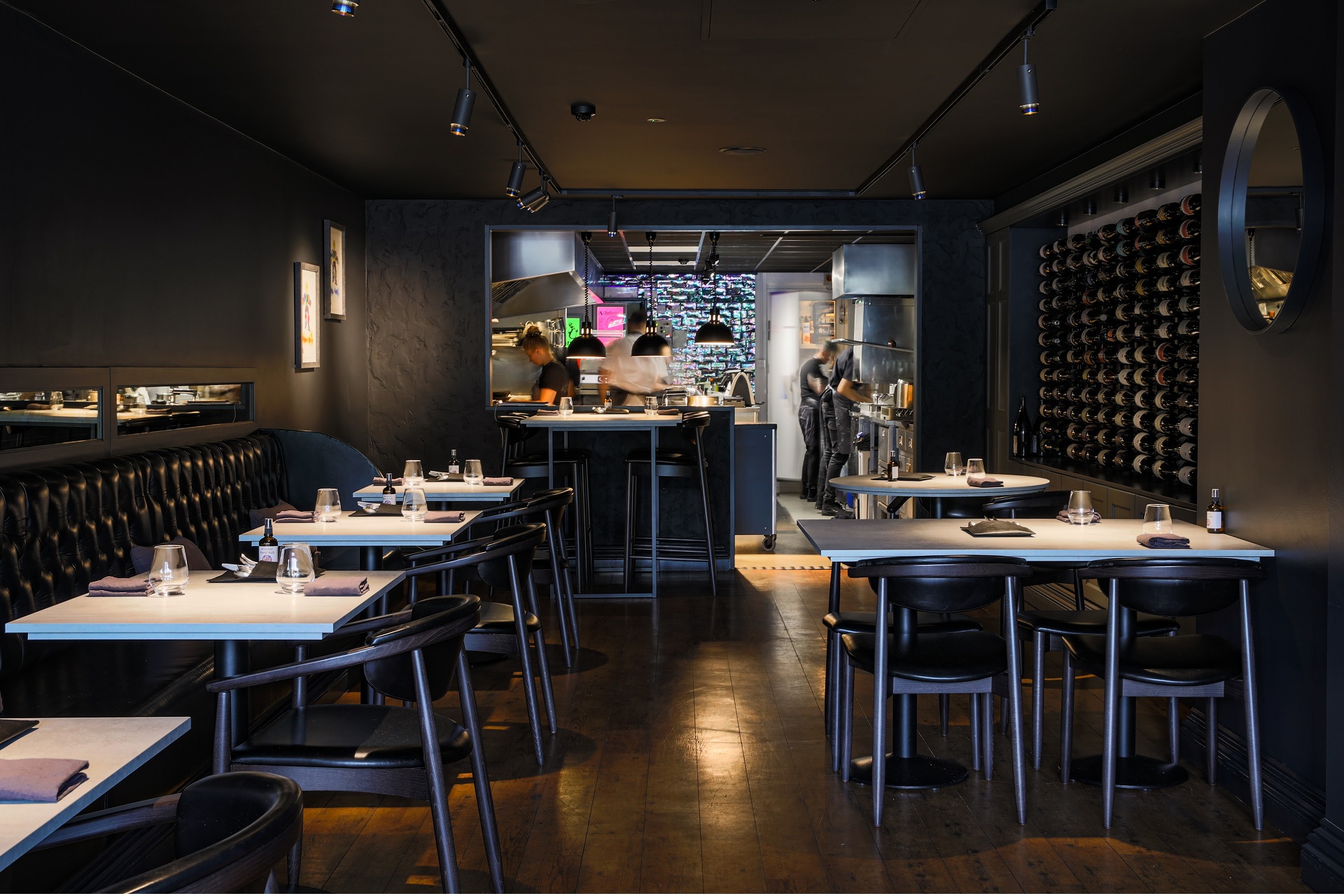 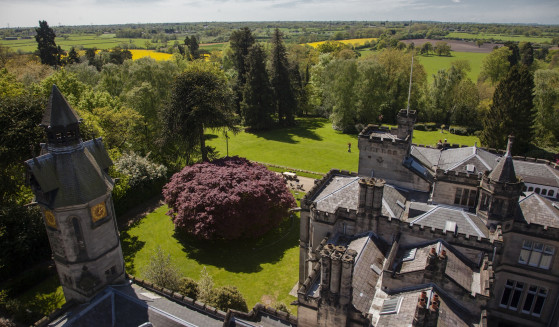 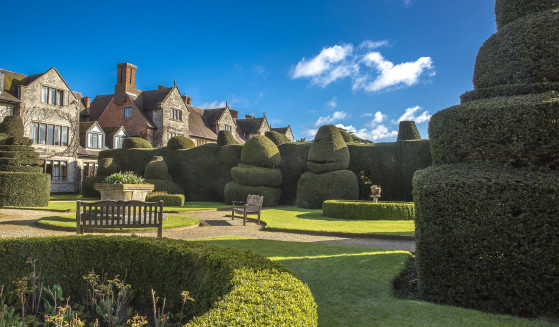 The Stuart Restaurant At Billesley Manor