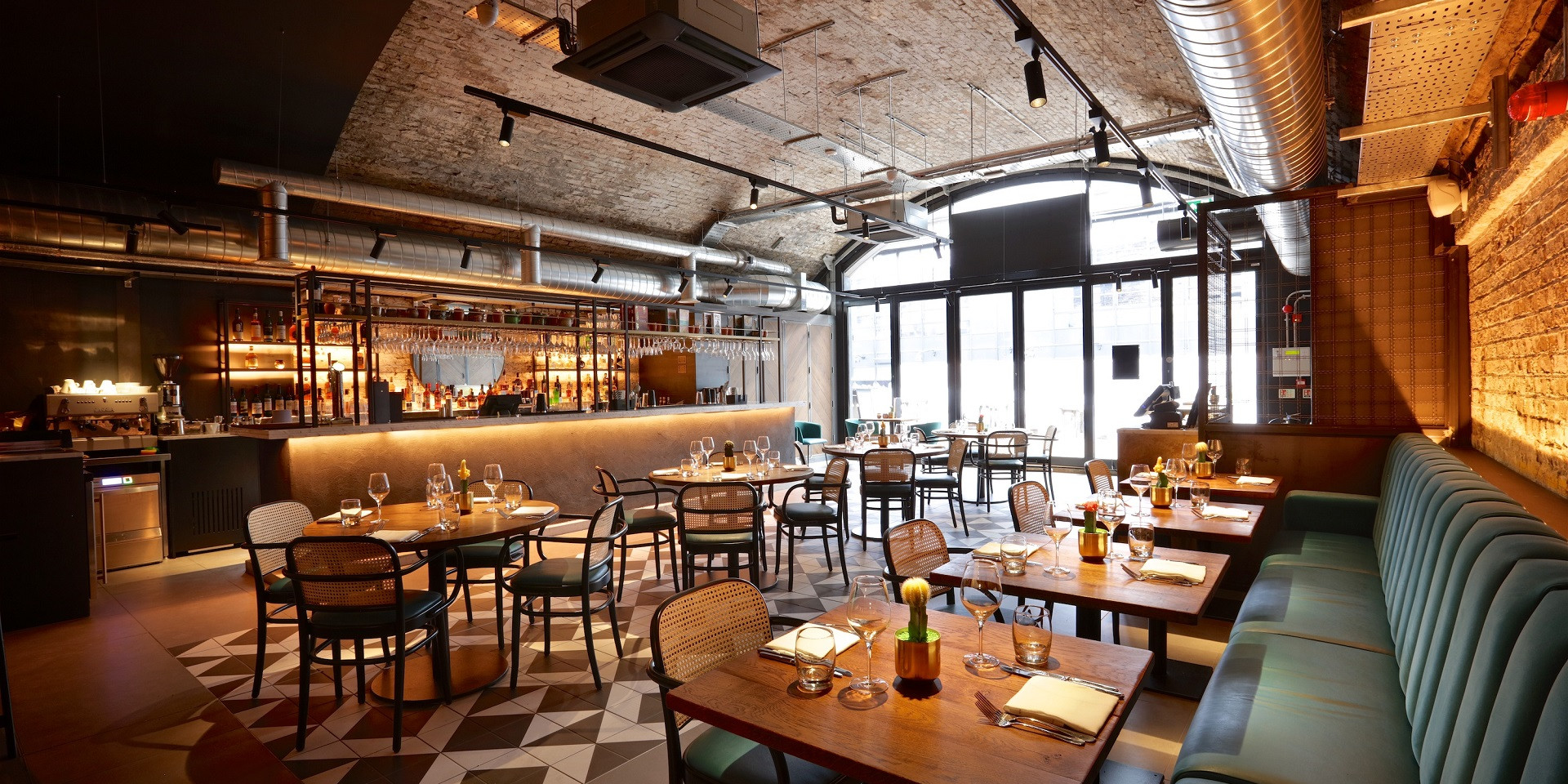 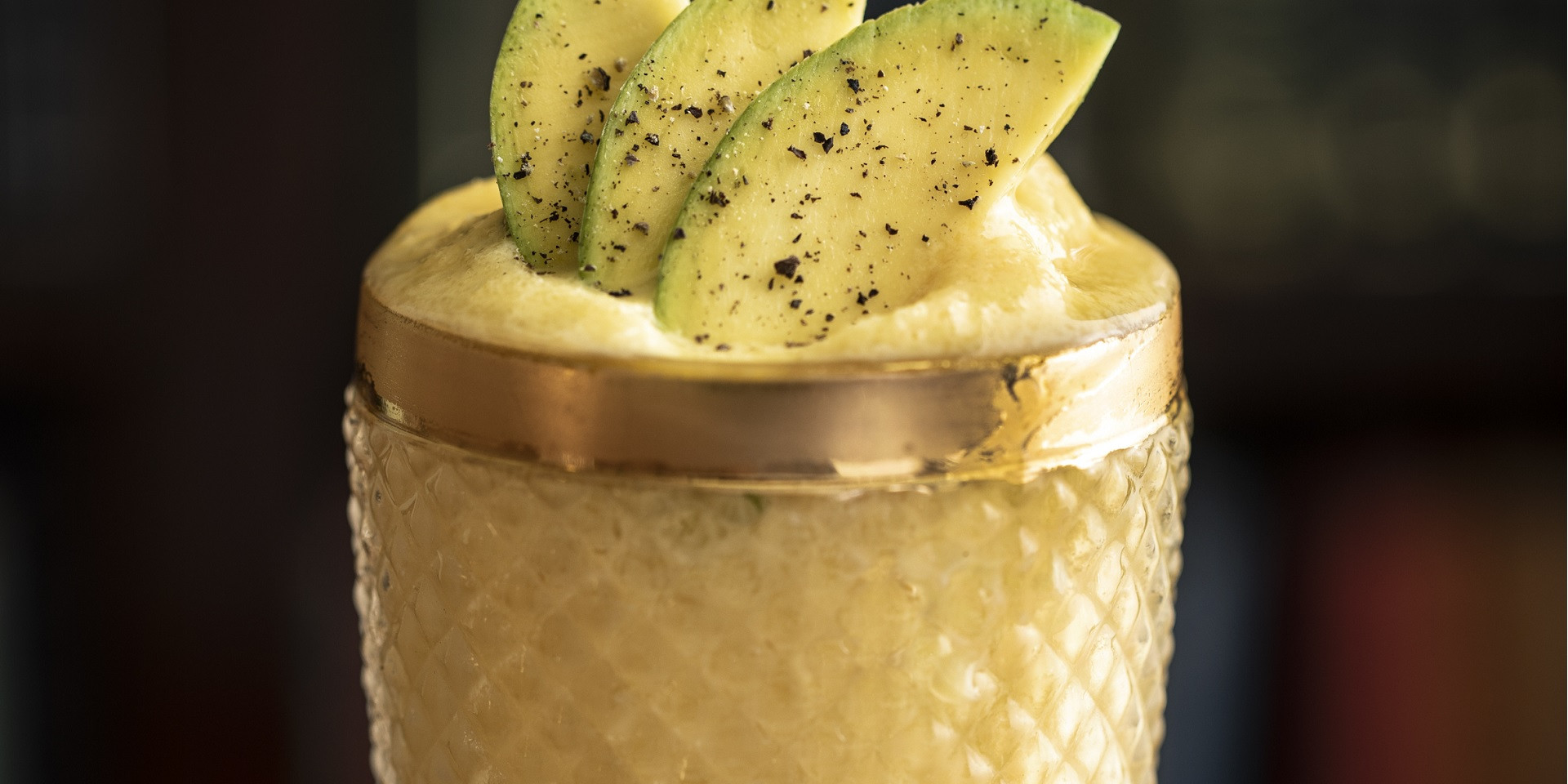 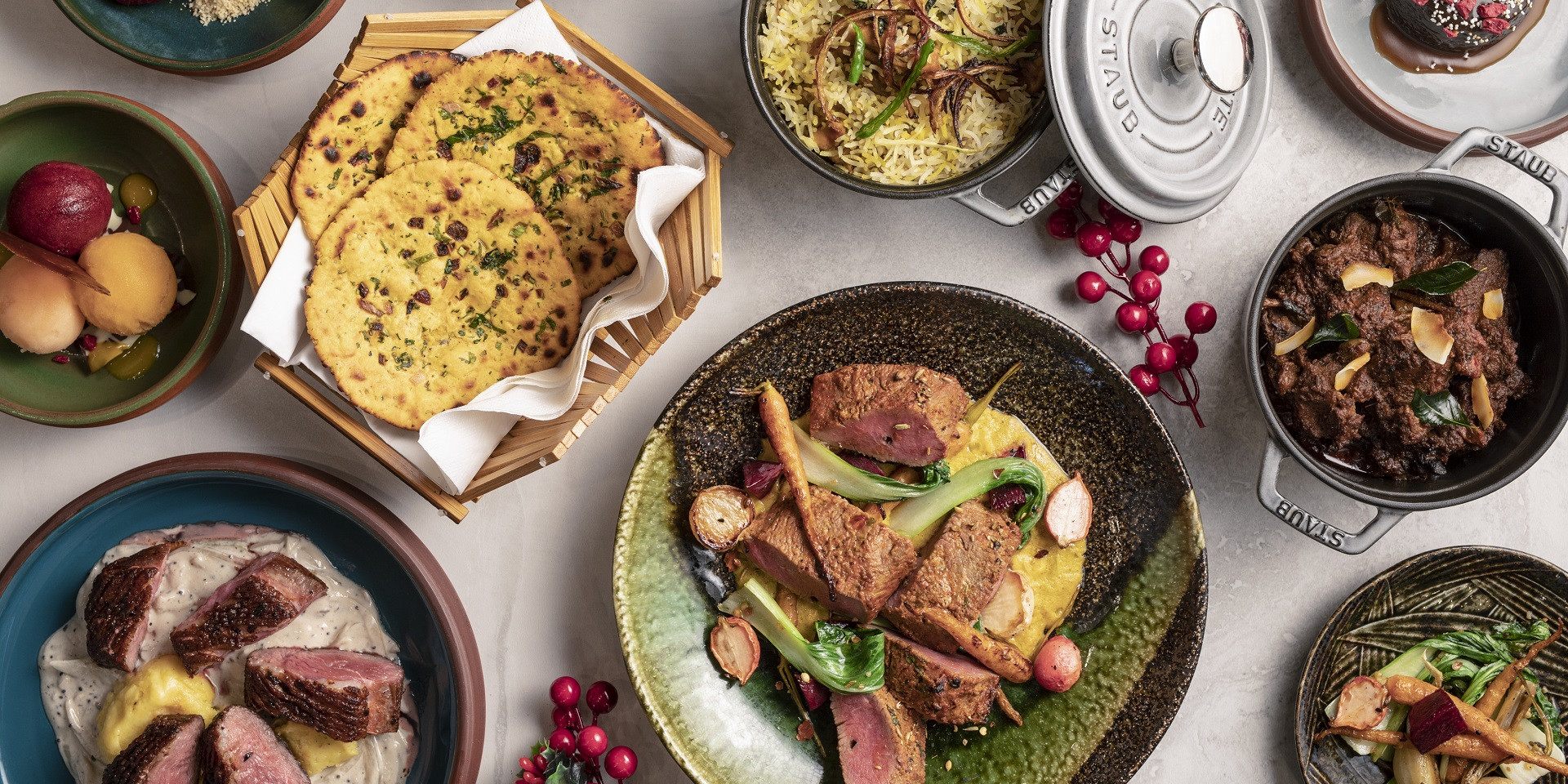 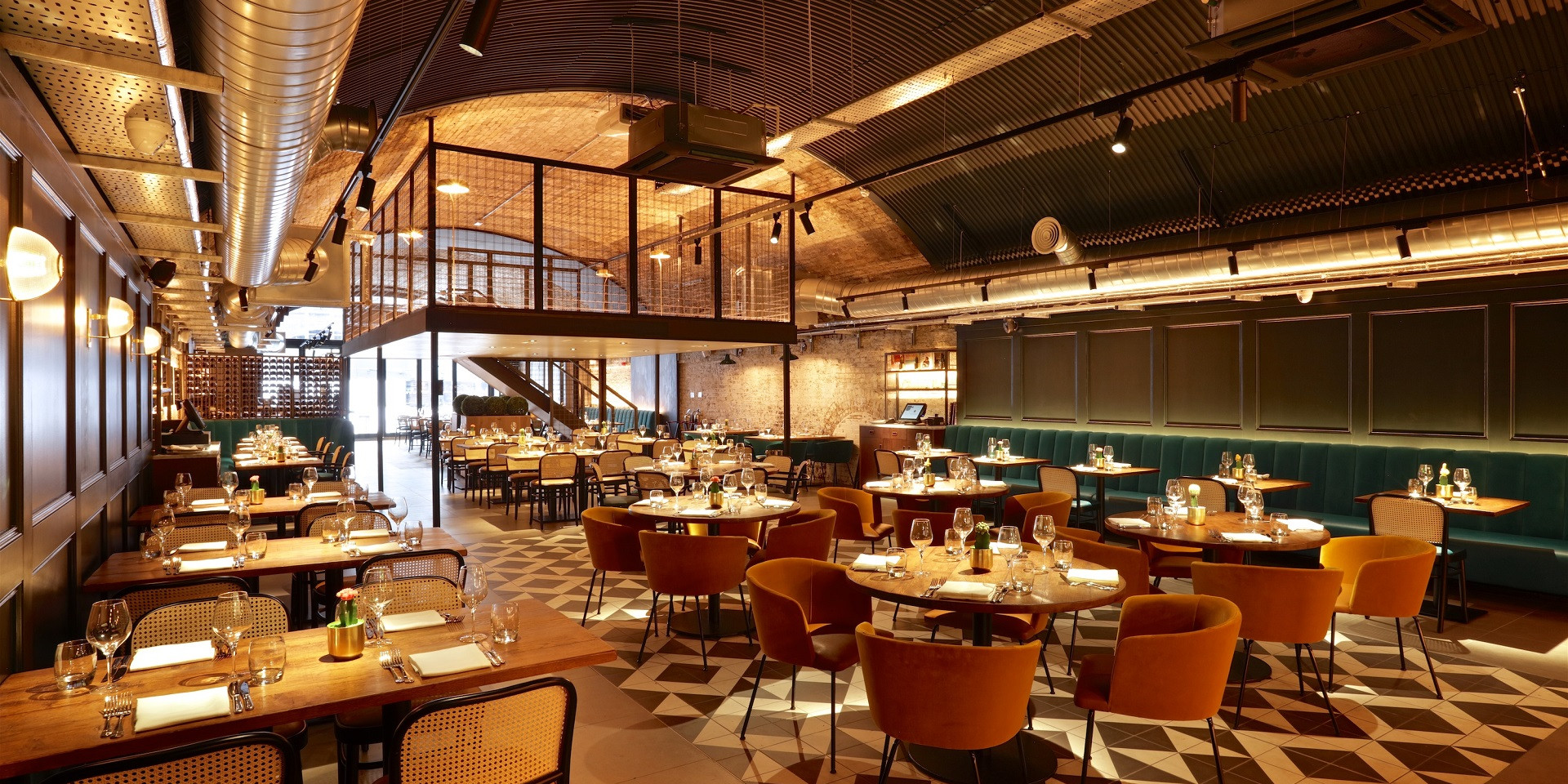 Cinnamon Kitchen Battersea is a relaxed all-day dining concept, mirrored in the design by LSM. Like its sister restaurant in Devonshire Square, the restaurant specialises in modern-Indian cuisine with British influences using innovative cooking techniques, and is open every day for lunch and dinner as well as cocktails and light bites. Dine here and experience the Cinnamon Kitchen menu, and extraordinary cocktail range created by Vivek with one of the world's most influential mixologists, Tony Conigliaro. Or perhaps arrange a take-away or delivery. 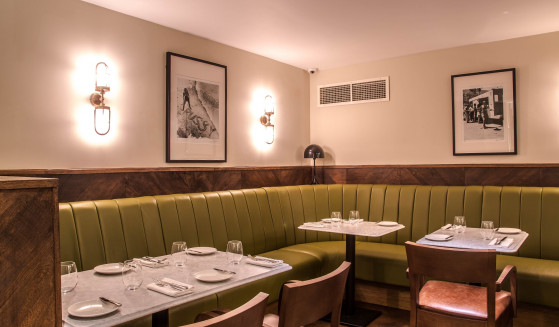 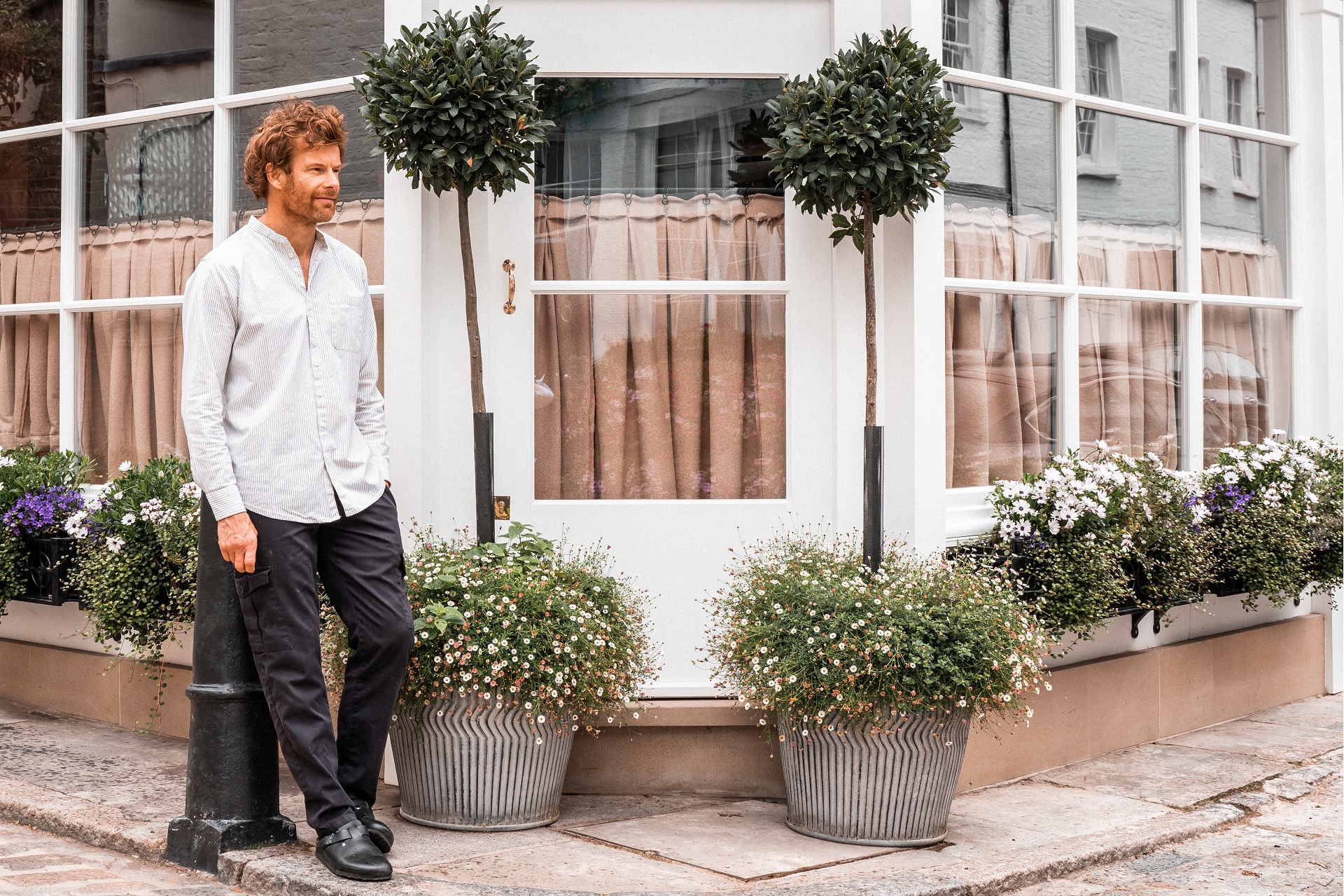 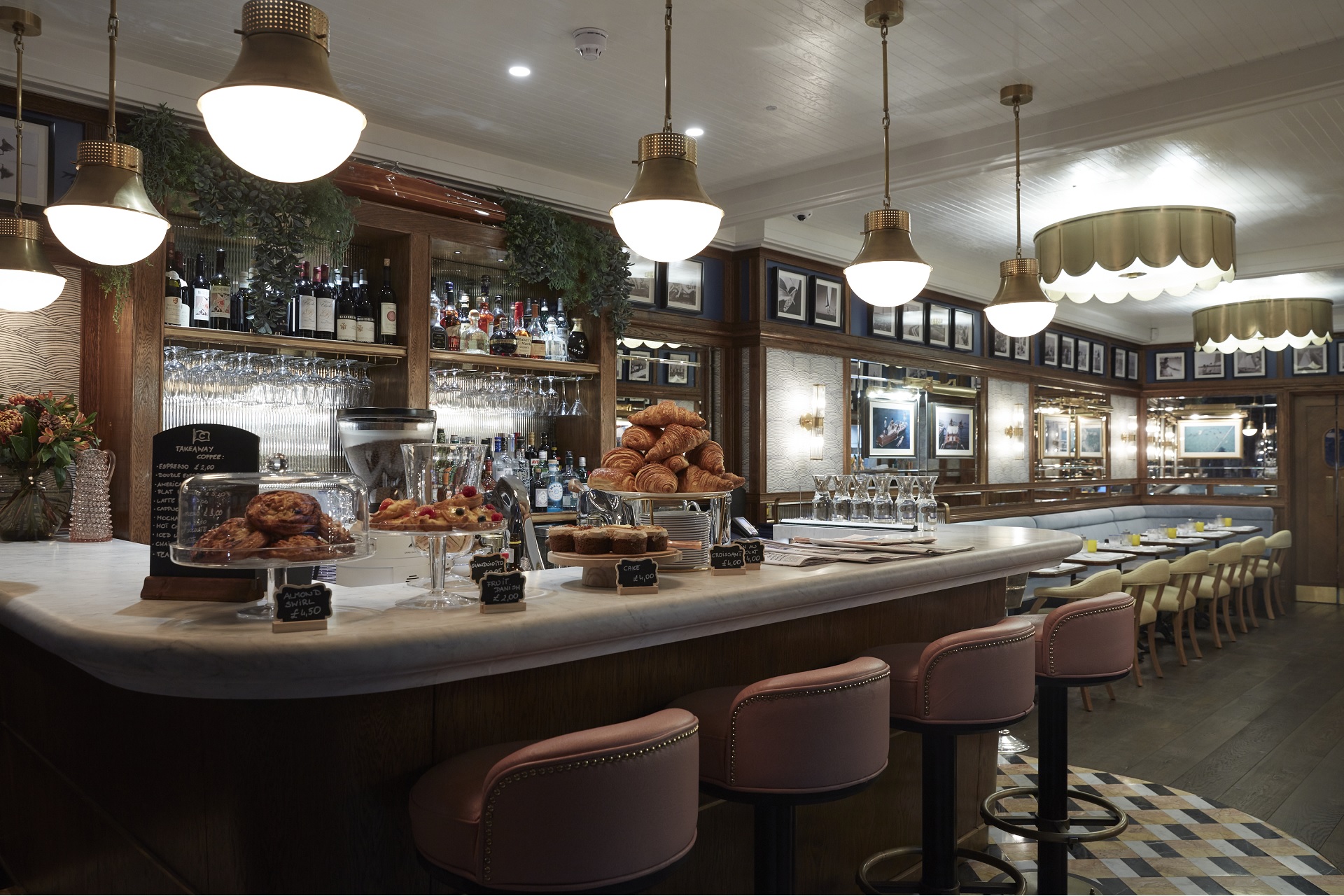 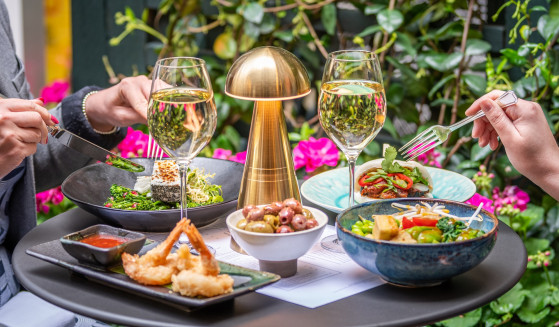