If You Loved Eat Out To Help Out, You'll Love This ... 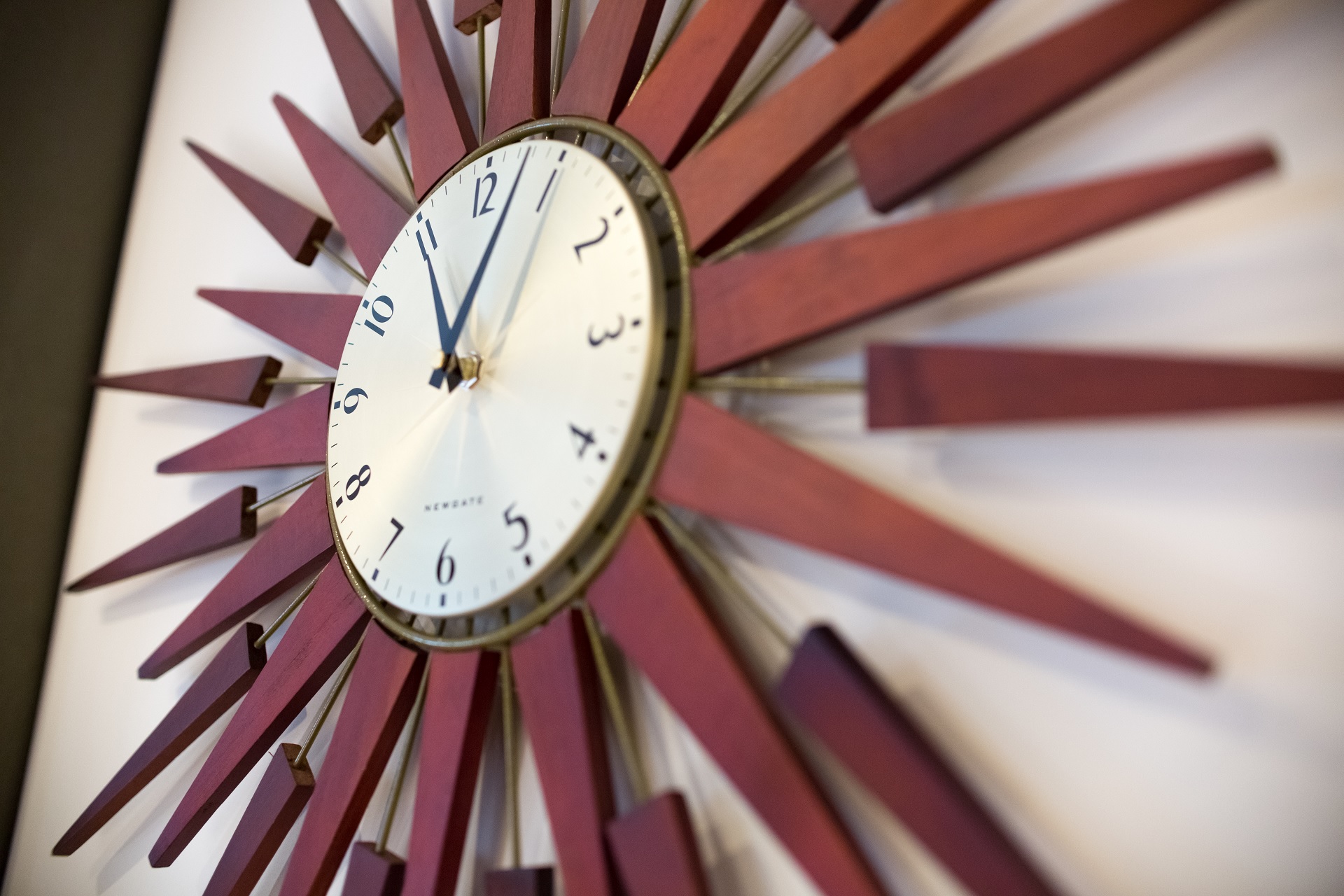 Eat Up And Hurry Out - New Government Policy Explained for Restaurants

Alarm bells had started at the beginning of the year when restaurant covers were having a bit of a wobble. Then came lockdown. Inevitably we are now counting the losses of some notable restaurants. But on the flip side, some of these are set to return in new locations, re-purposed and may even be better. Needless to say our thoughts and best wishes go out to all the hard-working teams at restaurants forced to close this year.

The Square, Mayfair W1 – Part of the Marlon Abela Restaurant Corporation (MARC), the restaurant was closed mid-service at lunchtime by administrators after the group fell into bankruptcy. Luckily all the diners got a free meal. Other MARC restaurants below were also closed.

UMU, London W1 – Closure due to bankruptcy of MARC.

Nobu in Berkeley Street, London W1 – closed as the restaurant was moving to a new site, in its soon to open Nobu Hotel in Portman Square. Nobu at The Metropolitan remains open.

The Frog Hoxton – Adam Handling acted swiftly after initial lockdown to close the Hoxton branch whereas The Frog Covent Garden is open.

Devonshire Club, London EC1 – The private members club established in 1874 was already on shaky ground. It was about to seal a buyout deal when Coronavirus hit and the takeover fell through, leaving the company with no option but to appoint administrators.

Siren at The Goring, London SW1 – Nathan Outlaw closed his London outpost to concentrate on his restaurants in Cornwall.

Texture, London W1 – Agnar Sverrisson’s Michelin starred restaurant was closed and put up for sale alongside his two wine bar concepts, 28-50, also in the West End.

The Ledbury, London W11 – Brett Graham decided it was best to close his business down; paying everyone in full. Although he hasn’t ruled out opening again in the future.

Indian Accent, London W1 – The owners reflected over their prime location and enormous costs involved, that with the uncertainty, it was safer to call time.

Sardine, Islington – The restaurant was too small to put social distancing in place.

Le Caprice, London SW1 – Richard Caring’s flagship branch closed after 38 years, but the famous restaurant will be reopening at a new location to be announced soon.

Castle Terrace, Edinburgh – The owners said their decision to close was “unavoidable” after 10 years of operation, explaining that operating the Michelin starred restaurant would no longer be viable.

Rick Stein, Marlborough – Sadly operations for Rick Stein’s Marlborough site were no longer viable, nor his site at Porthleven.

Rick Stein, Porthleven, Cornwall – Rick decided to concentrate on his other locations in Padstow, Barnes, Sandbanks and Falmouth and Porthleven has since been taken over by Chef Michael Caines of Lympstone Manor.

Ston Easton, Bath – The hotel has been particularly vulnerable suffering its last bankruptcy in 2001 with von Essen Hotels. New operators are now being sought once more.

The Yorke Arms, nr. Harrogate – the popular restaurant with room announced its decision to reopen as a private hire destination only, citing it as a commercial decision.

The Dairy, Clapham – Well known restaurateurs Robin and Sarah Gill announced the closure of their flagship south London restaurant, which had been severely hit by coronovirus disruption. They haven’t ruled out that it may reopen in the future.

Restaurant James Sommerin, Penarth, Wales – James Sommerin sadly announced it was no longer viable to reopen his Michelin starred restaurant after the lengthy lockdown in Wales at the end of July.

Vanilla Black, London EC4 – The fine-dining vegetarian restaurant that has had such an impact on advancing meat-free cuisine has sadly closed. In a statement on their website owners Andrew Dargue and Donna Conroy said that as a direct result of coronavirus they could not see a viably way to reopen.

Emilia, Mayfair, London W1 – Due to its location in auctioneers Bonhams, it became impractical to still operate the much loved Italian restaurant.

The Oxford Blue, Old Windsor – The restaurant’s website announced its permanent closure due to the coronavirus and the property has been placed on the market.

Discover the best places to dine and unlock exclusive privileges with