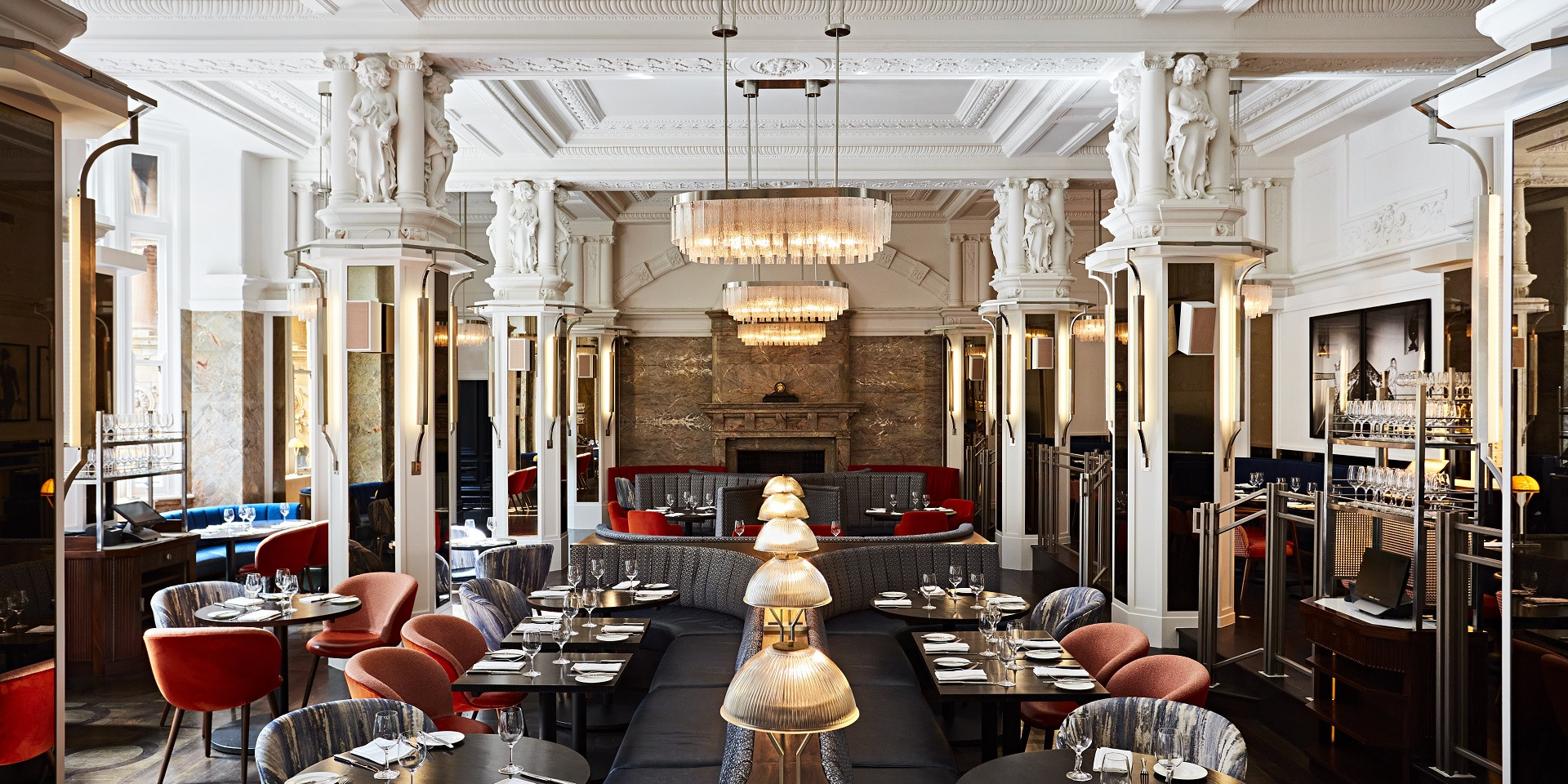 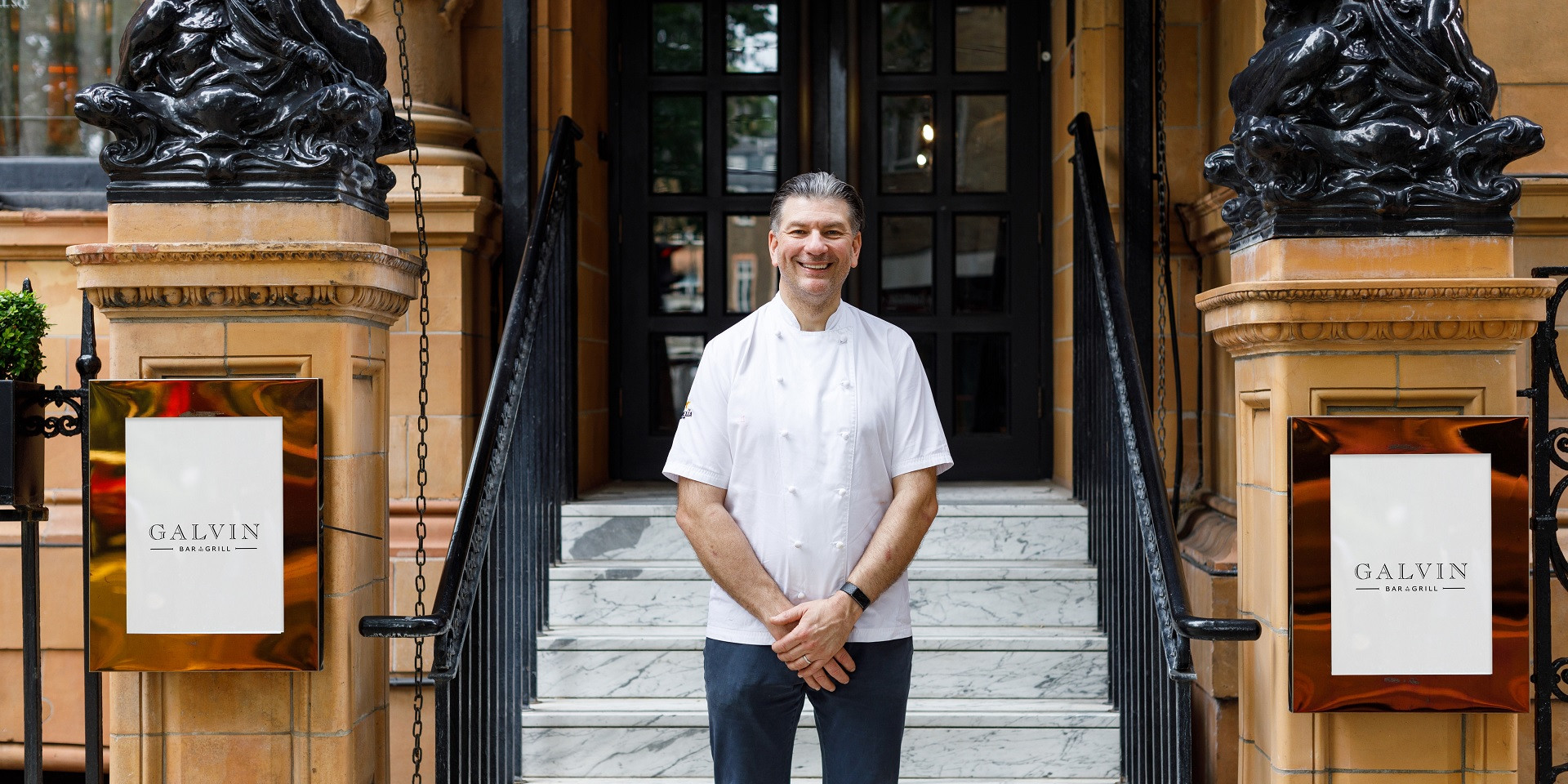 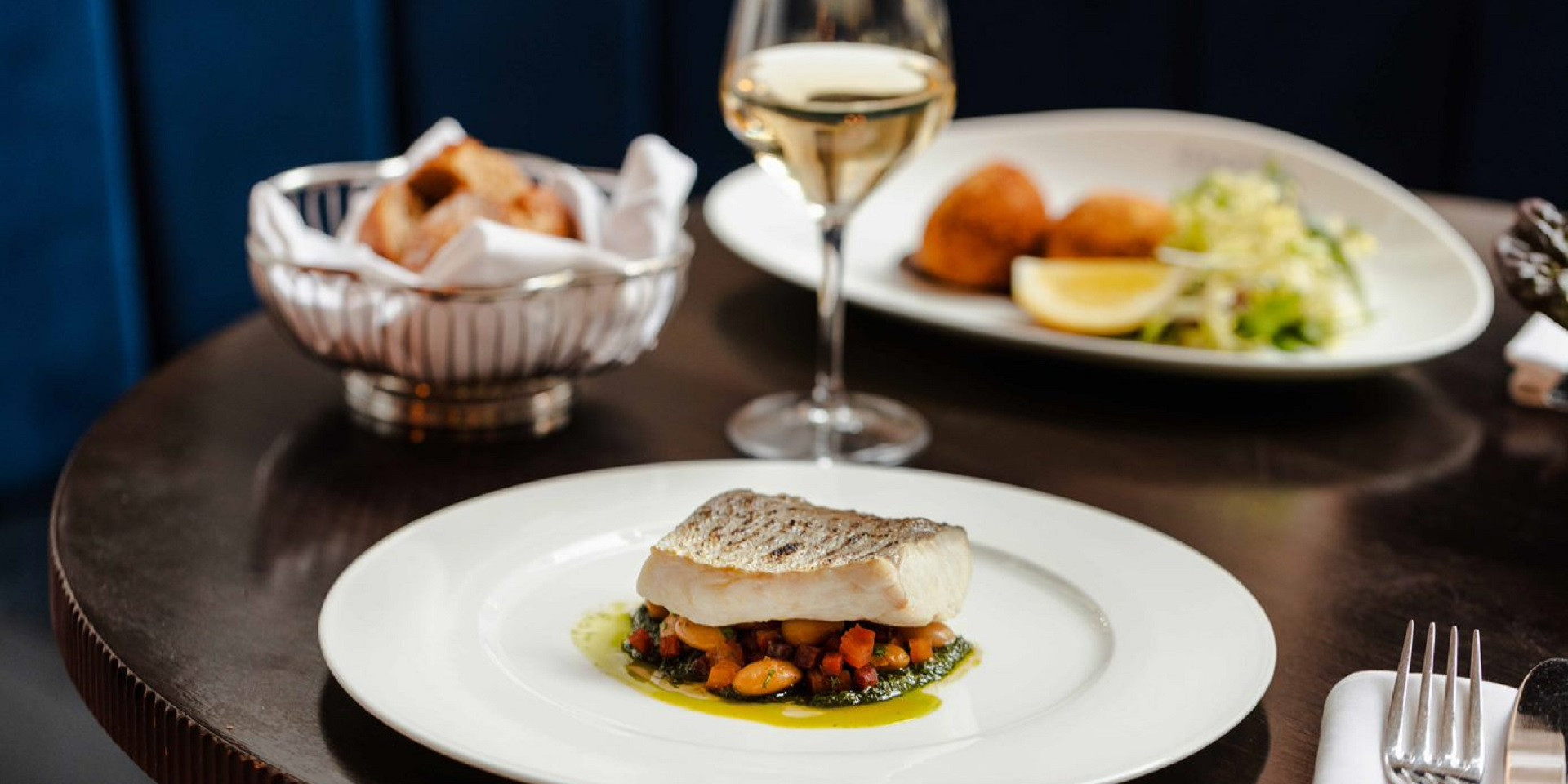 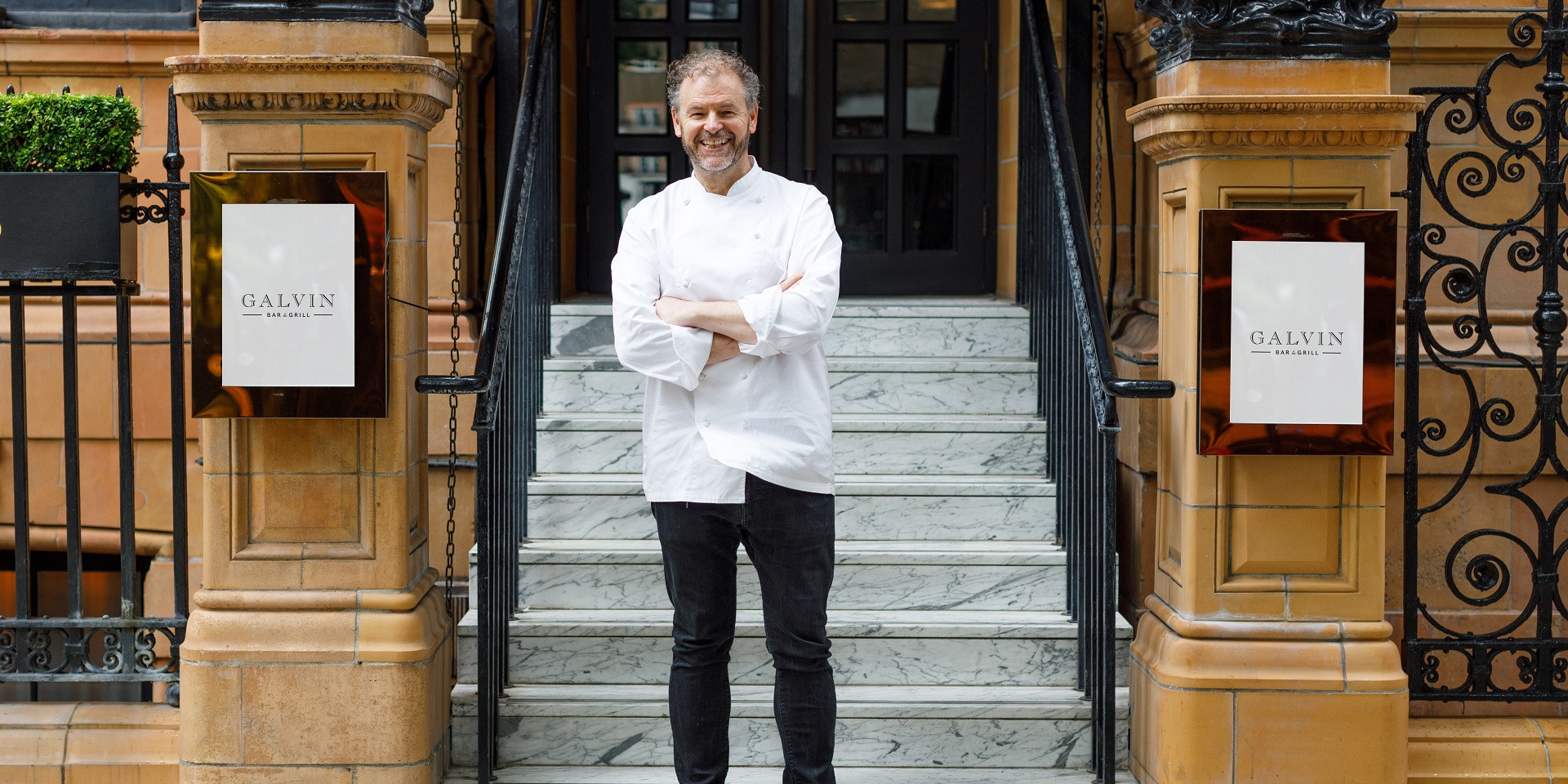 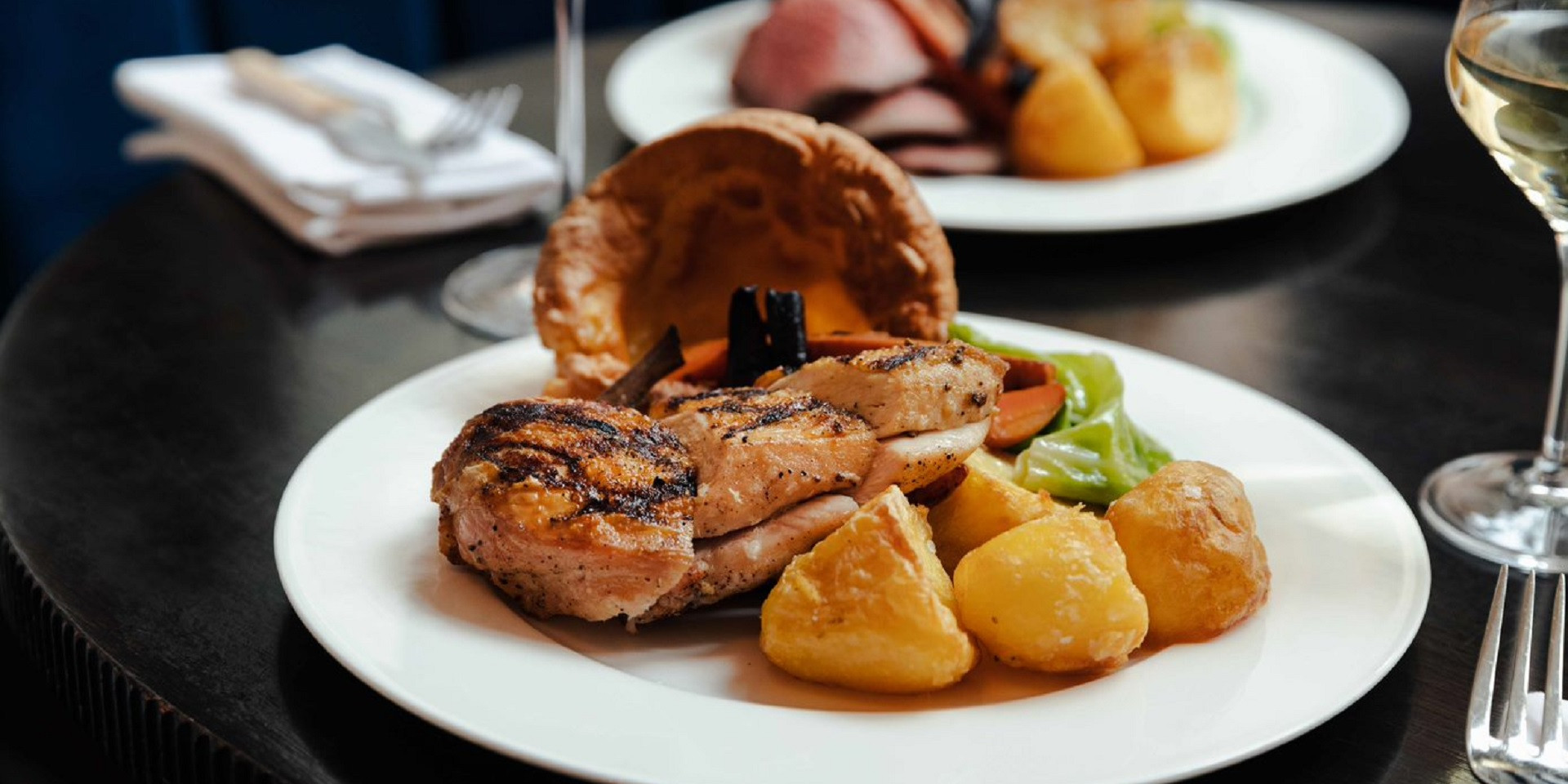 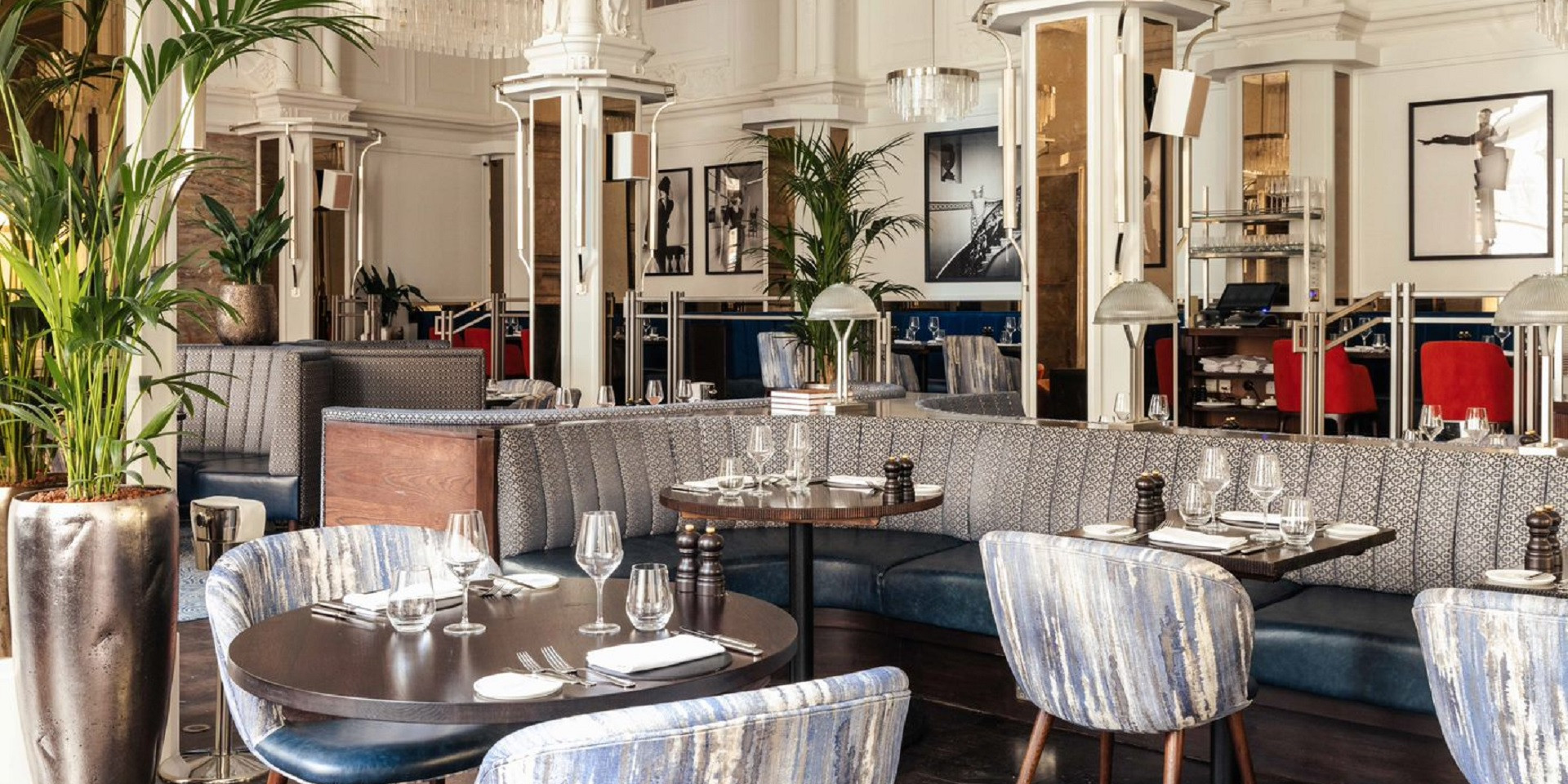 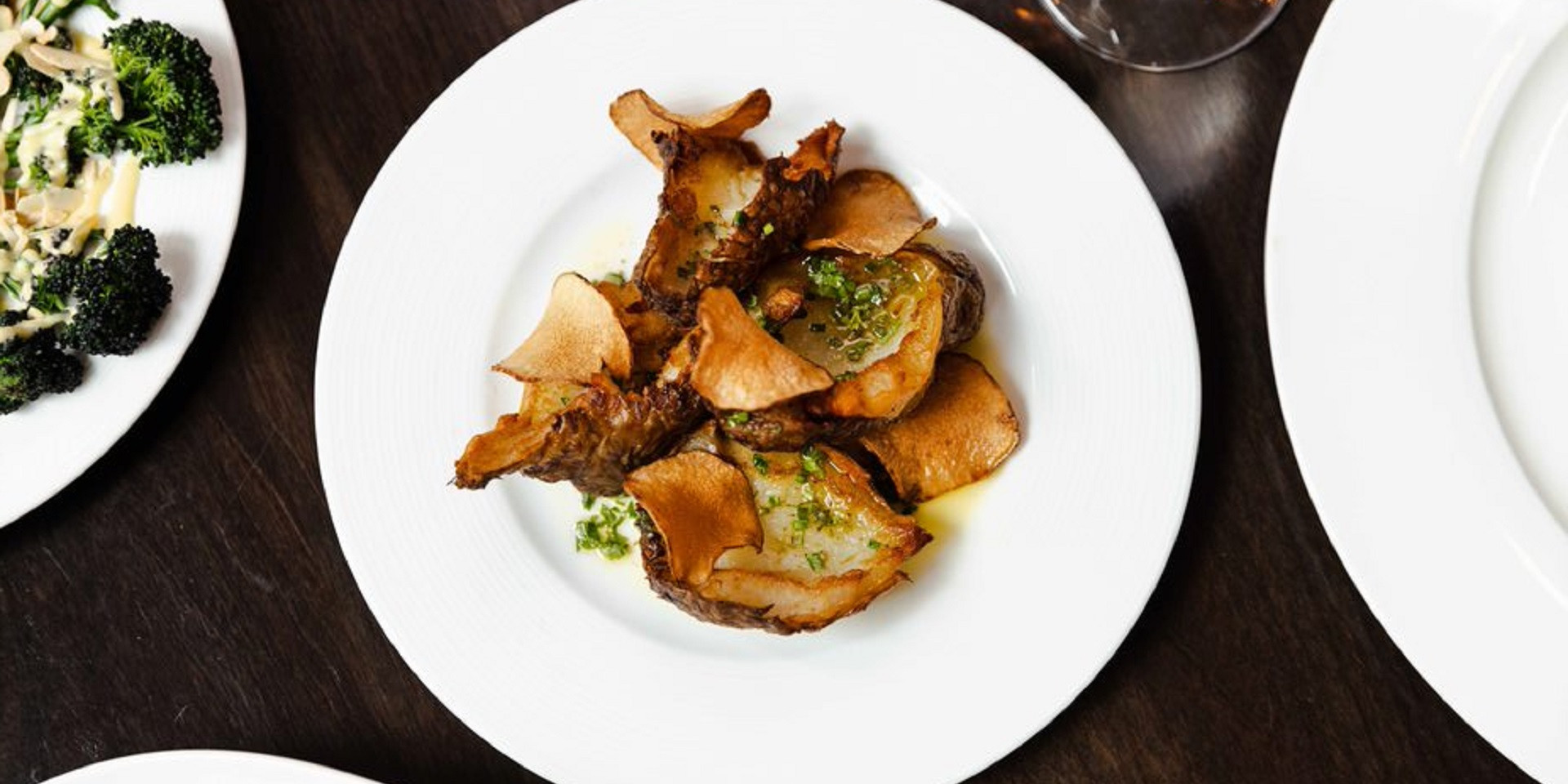 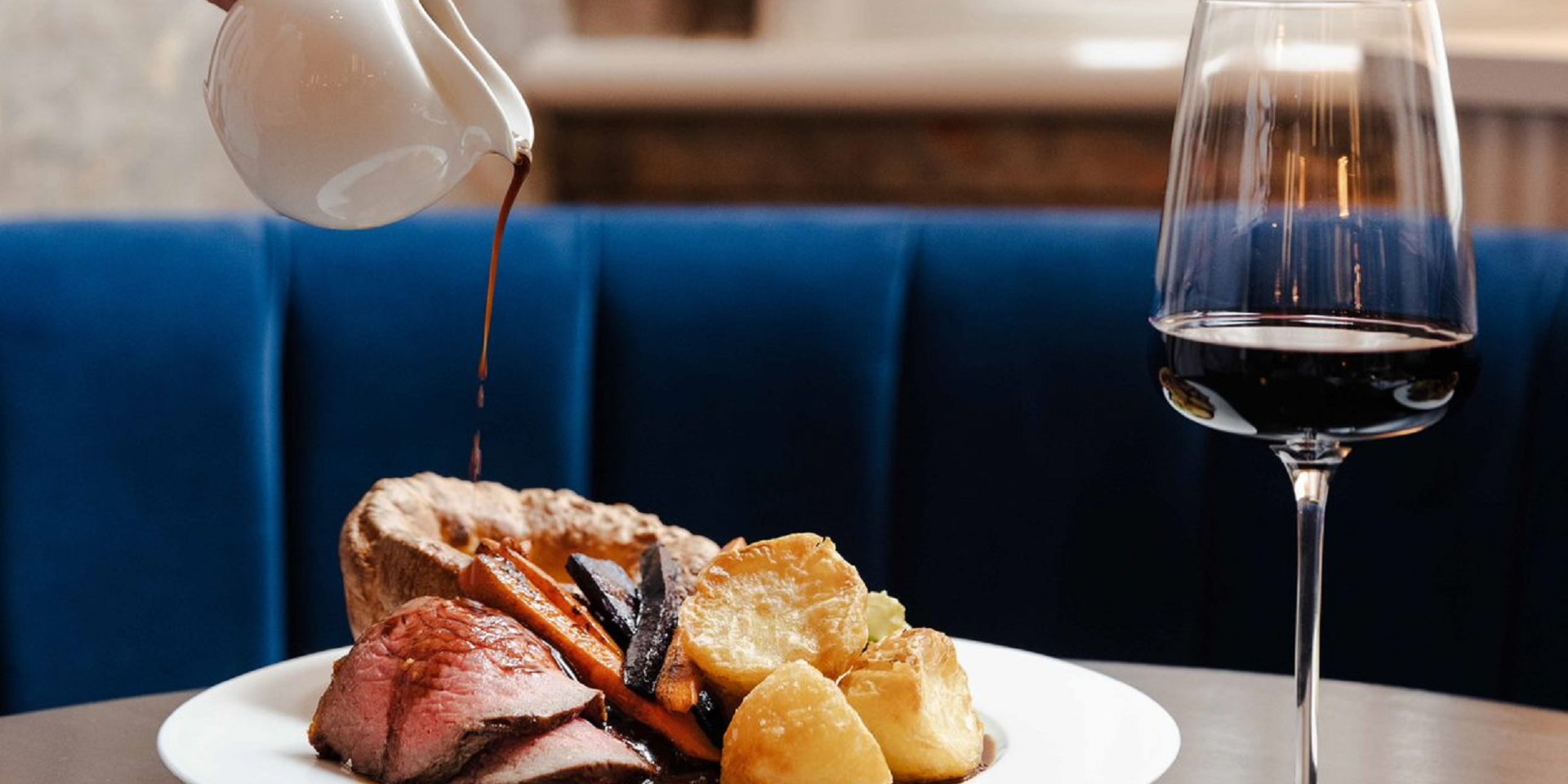 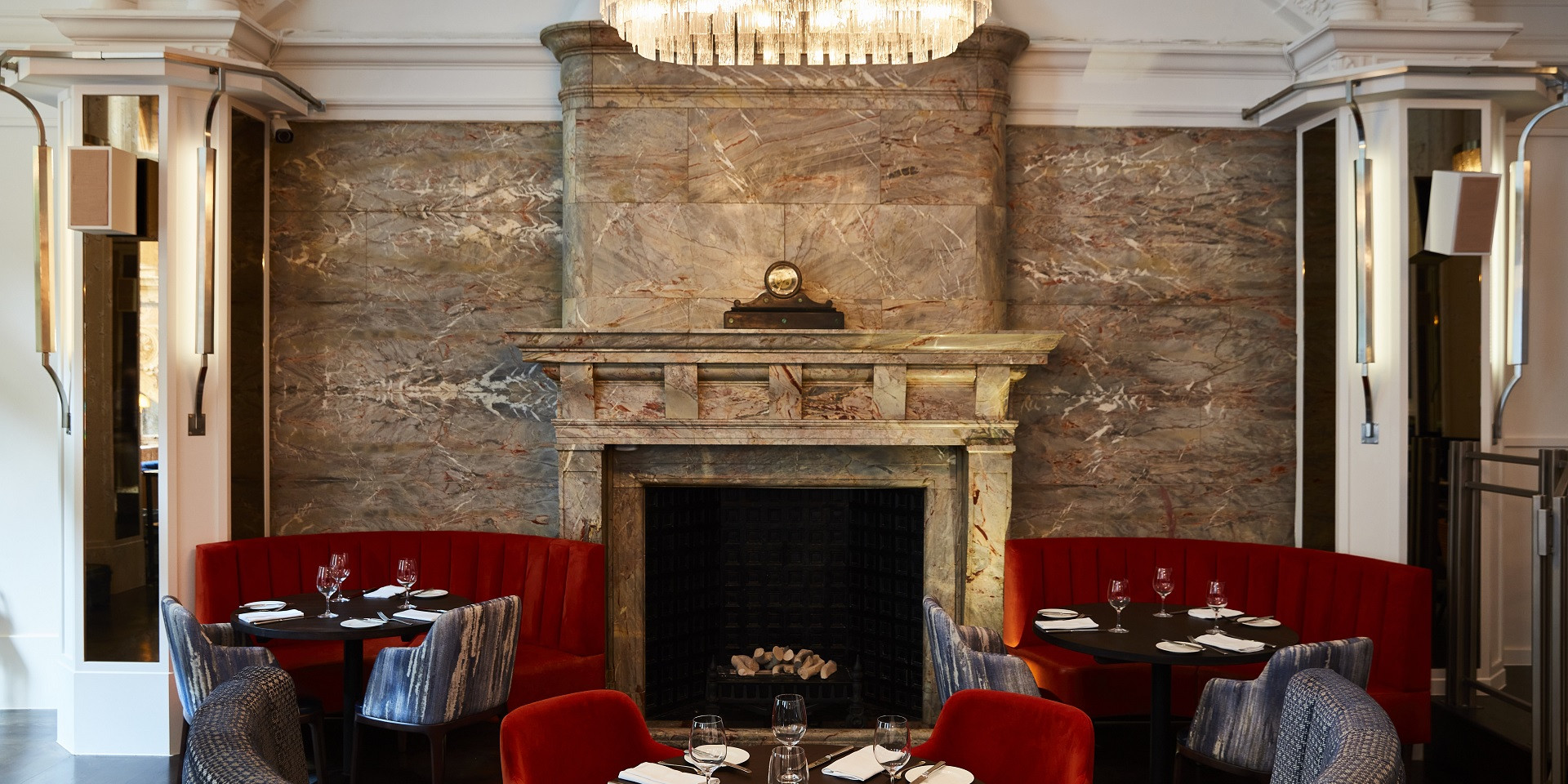 The Galvin brothers are taking a modern-day approach to the British bar and grill with a menu that focuses on ethically sourced produce.

Situated in the Kimpton Fitzroy London, in the heart of Bloomsbury this new restaurant by Michelin-starred brothers Chris & Jeff Galvin is the perfect setting to enjoy lunch or a pre-theatre dinner.

While rooted in British cooking, the menu will not be dedicated to traditional dishes, instead, drawing on other cultures to reflect the diversity of modern Britain. The menu will represent how the Galvins would like to see Britain today: ethical, generous and open. 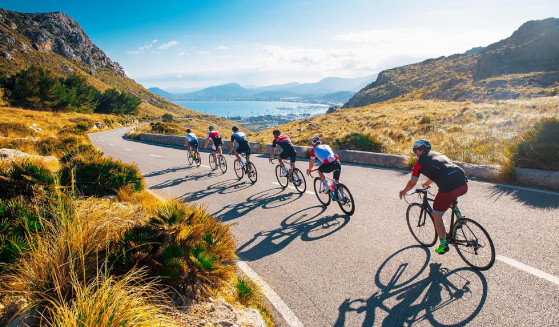 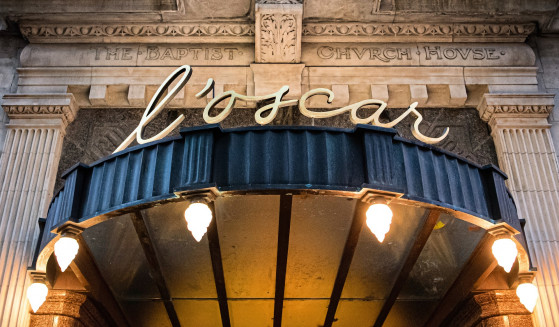 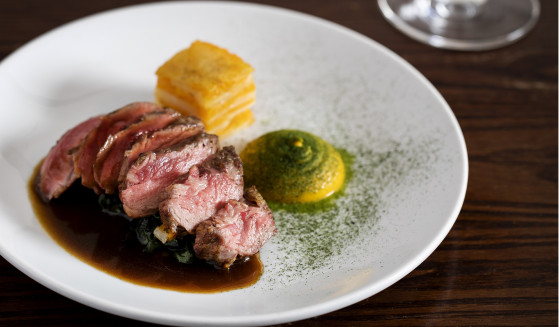 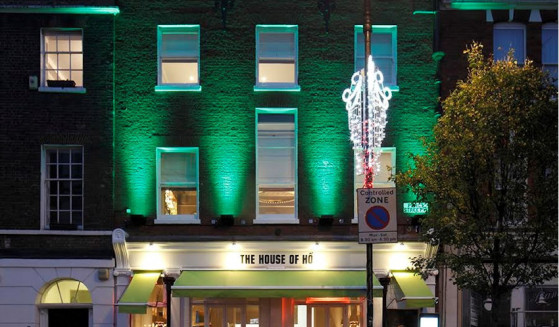