6 Of The Best: Luxury Hotel Spas in the UK 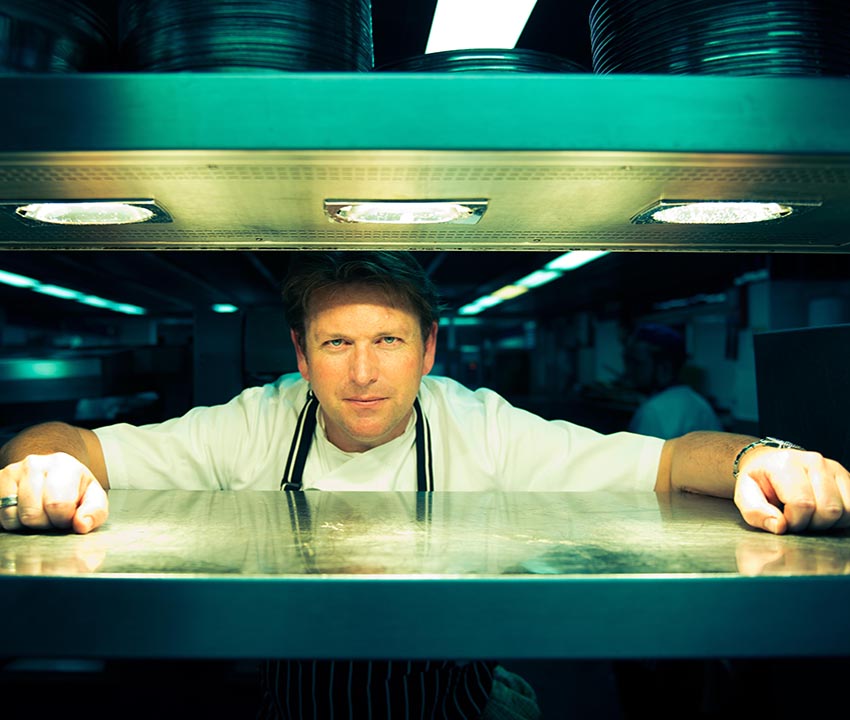 New Restaurant Launches to Look Forward to in 2017

Hawkyns in Amersham, Buckinghamshire by Atul Kochhar, the Michelin starred chef behind Benares will be opening his new 50 cover restaurant in the Crown Inn in partnership with Old Amersham Hotels.  Opening 16.1.17

Sorrel in Dorking, Surrey by Steve Drake, the Michelin starred chef from Drakes in Ripley will be opening his new 40 seater restaurant-bar on the site of Little Dudley House in the town.  Opening Spring 17

The Rosebery at the Mandarin Oriental,  reopens its delightful tea lounge following four month closure for soft refurbishments alongside the unveiling of the new lobby/reception area. Opening 24 January 2017.

Tom Kerridge at Jumeirah Carlton Tower.  The Michelin starred chef from Hand and Flowers fame will open his first London restaurant (the name yet to be disclosed) on the site of the Knightsbridge hotel’s famous Rib Room Bar and Restaurant. Opening Spring 2017

Mere in Fitzrovia, London W1.  Familiar to many as a judge on BBC2’s Master Chef: The Professionals, Monica Galetti is opening her own restaurant in Charlotte Street. Mere will have a small 25-seat bar area on the ground floor and a 70-seat dining room in the basement. Opening February 2017

The Kitchen at Chewton Glen, Hampshire.  Chewton are to launch a cookery school in association with celebrity chef and Chewton Glen alumnus James Martin – the cookery school will be headed-up by Chef Tutor, Rob Cottam.  James and Rob have formulated a rolling roster of bespoke and stimulating courses and demonstrations that will inspire, inform, educate and most importantly provide a culinary experience that is packed full of fun and enjoyment. Classes will be hosted by Rob and visiting guest and celebrity chefs, including Tom Kerridge, Atul Kochhar, Richard Corrigan, Dan Doherty, and, of course, James Martin himself. Opening March 2017. 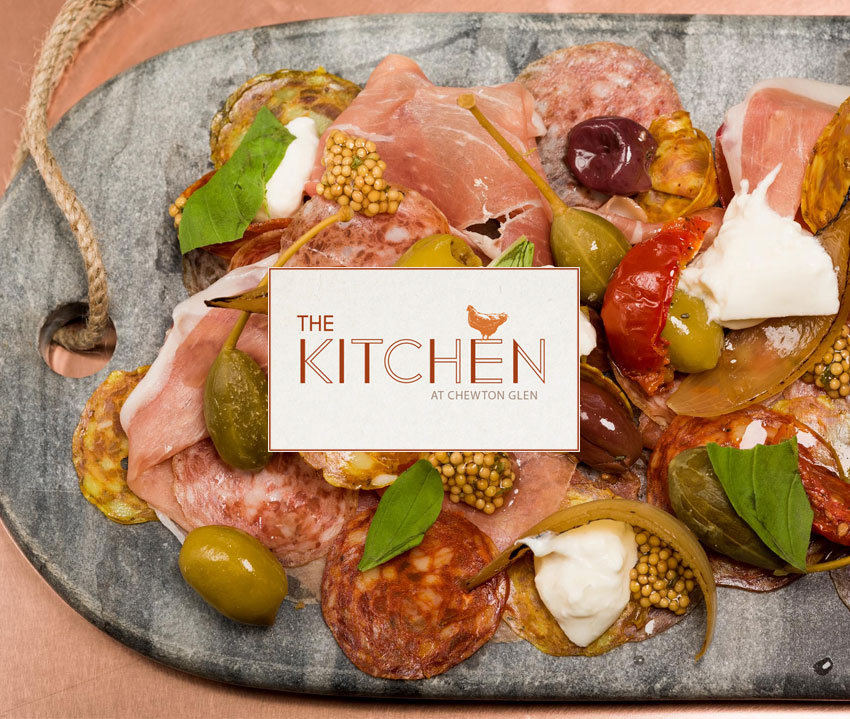 Hawksmoor Borough, London SE1.  The kings of the Steak world set their sights south of the river as they role out their popular format of steaks and cocktails.  Opening February 2017.

Bar Boulud, Mandarin Oriental Hyde Park, London.  The ever popular bistro and Knightsbridge bar by Daniel Boulud will be reopening following soft refurbishments.  Those who can’t wait to taste his impressive traditional French cuisine can enjoy the Bar Boulud popup in Harrod’s celebrated Food Hall between 9 to 29 January 2017. Opening 06 February 2016.

Rabbit in the Moon at the National Football Museum, Manchester.  Chef Micheal O’Hare of Man Behind the Curtain, Leeds, fame has teamed up with footballers Gary Neville and Ryan Giggs to open a futuristic ‘space-age Asian’ restaurant including banksy style graffiti murals and an ambitious 17-course tasting menu. Full launch January 2017…available now.

For details of how to join the Luxury Restaurant Club and receive excellent savings on fine dining throughout the year, please go to www.luxuryrestaurantguide.com/JoinClub