The Full List of Michelin Restaurants for Great Britain & Ireland 2019 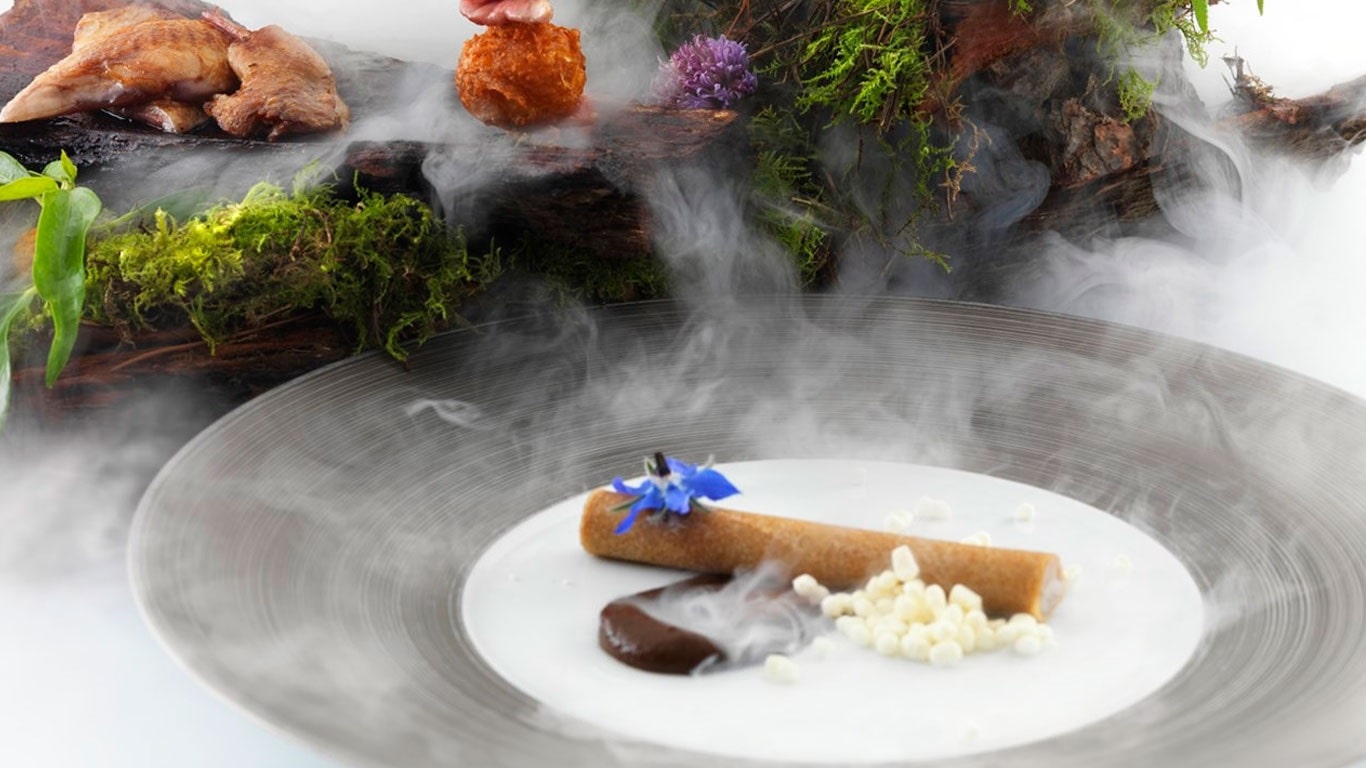 Chef’s Recipe : “The Story of the Quail in the Woods” by Colin McGurran at Winteringham Fields

An introduction to this iconic recipe by Colin McGurran

Early one October morning, I was out in the woods at the bottom of the fields. The mist was swirling through the trees, sinking slowly to the damp woodland floor. I could barely see my feet. Then the eerie silence was broken by the shrill call of the quail…

The sound of the birds and the smell of the damp woods gave me an idea: How could I translate this snapshot of country life into a course on my menu?  The Quail In The Woods, which has gone on to become one of my signature dishes, started at this moment.

From the woods to the plate

I needed to replicate the feelings evoked by my senses that morning into a recipe that would recreate the scene and the mood.

It had to be visual, but not in a straightforward way. I had to find a way of painting a picture on a plate that would represent the woodland floor, the mist and the quail. To lift the senses and recreate the eeriness of it all was my ultimate aim.

The dish is very visual and suggestive. The autumn woodland floor is represented by moss, wild flowers, and dehydrated black olives that replicate the soil. The scented aroma of bark stock provides the smell of the woodland floor. Finally, liquid nitrogen provides the swirling mist.

I used The Quail in the Woods in my debut in the Great British Menu in 2012. It was my first appearance on the show and I was really nervous.

They wanted something groundbreaking and aesthetically stunning so this is what I did. It seemed to do the trick.

I won the regional heat and managed to get through to represent our region with the starter course on the menu at the Great British Olympic Banquet, held at the Old Royal Naval College in Greenwich.

It’s a dish that recreates a little part of my life at Winteringham, and I’m very proud of it. It’s also the perfect introduction to our philosophy, and has never failed to impress when it comes out of the kitchen and onto the table.

The Quail in the Woods

Roasted quail breast, tempura of its own egg, confit of its leg, parfait of its liver and foie gras, garnished with foraged ingredients, black garlic cream and horseradish pearls.

For the Quail Breast

For the Quail Egg Kebab

For the Tempura Batter

For the Black Garlic Cream

For the Quail Sauce

For the Horseradish Pearls (optional)

For the Confit Leg

For the Foie Gras Parfait

For the Miso Glaze

For the Quail Breast

For the Tempura Batter

Combine all the ingredients in a mix together

For the Quail Egg Kebab

For the Black Garlic Cream

For the Quail Sauce

For the Horseradish Pearls

For the Confit Leg

For the Foie Gras Parfait

For the Filo Tubes

For the Miso Glaze 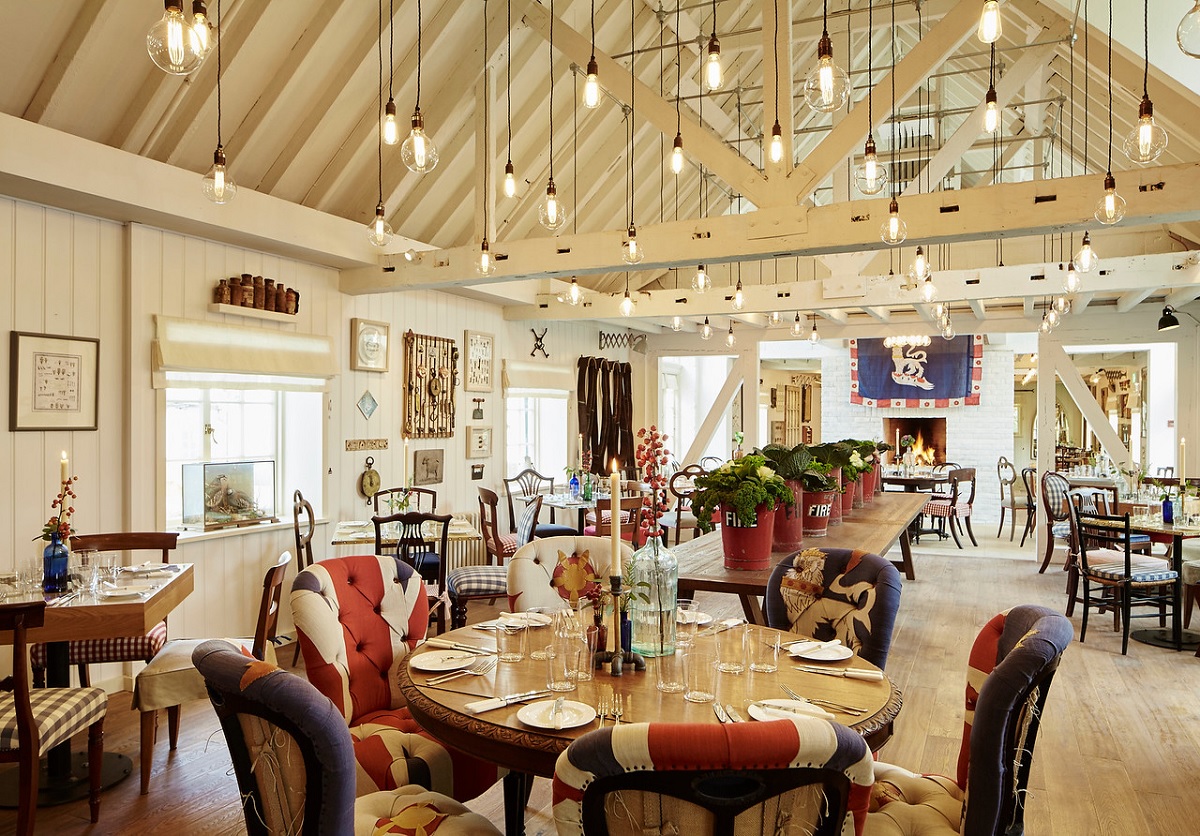