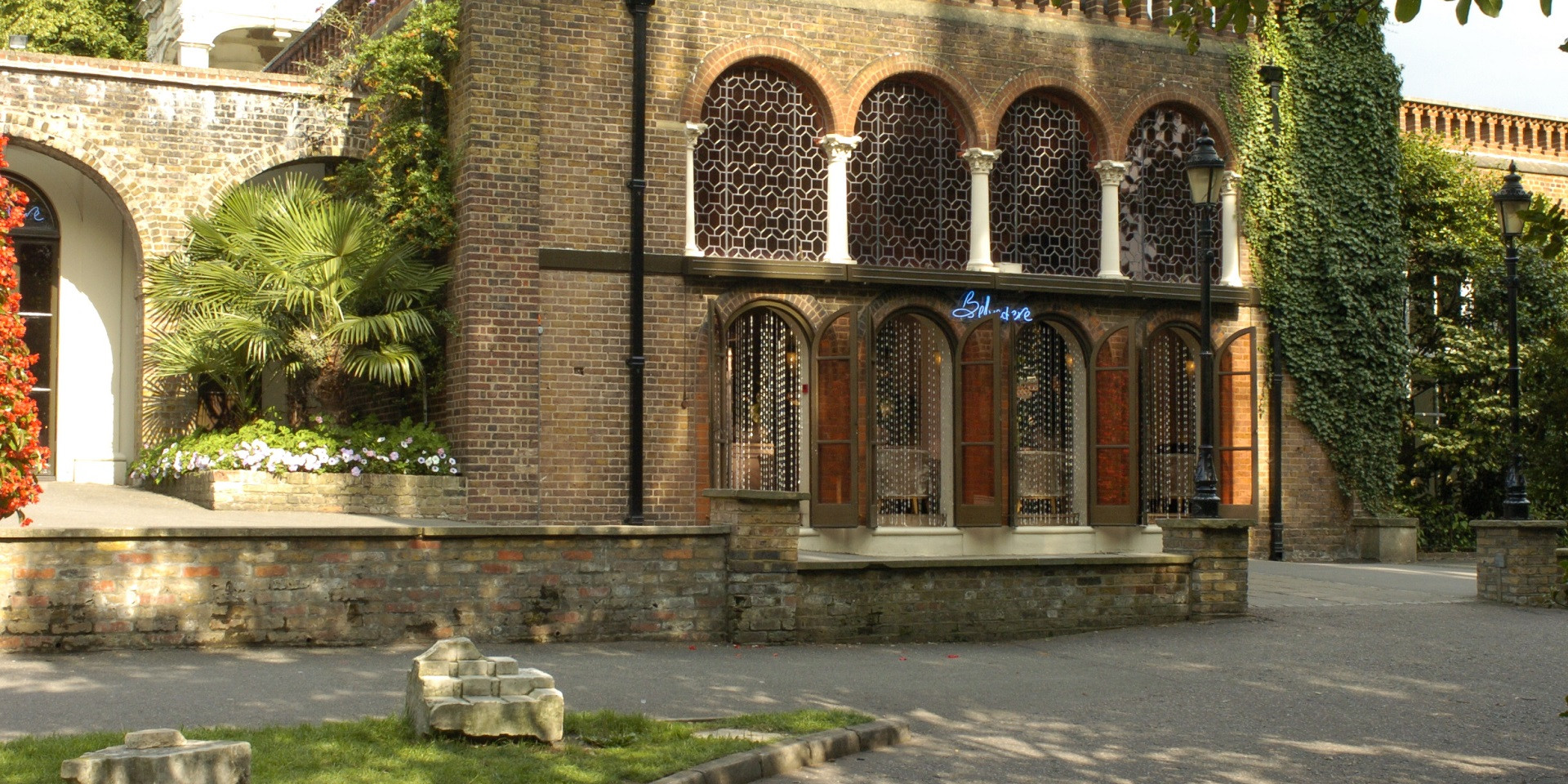 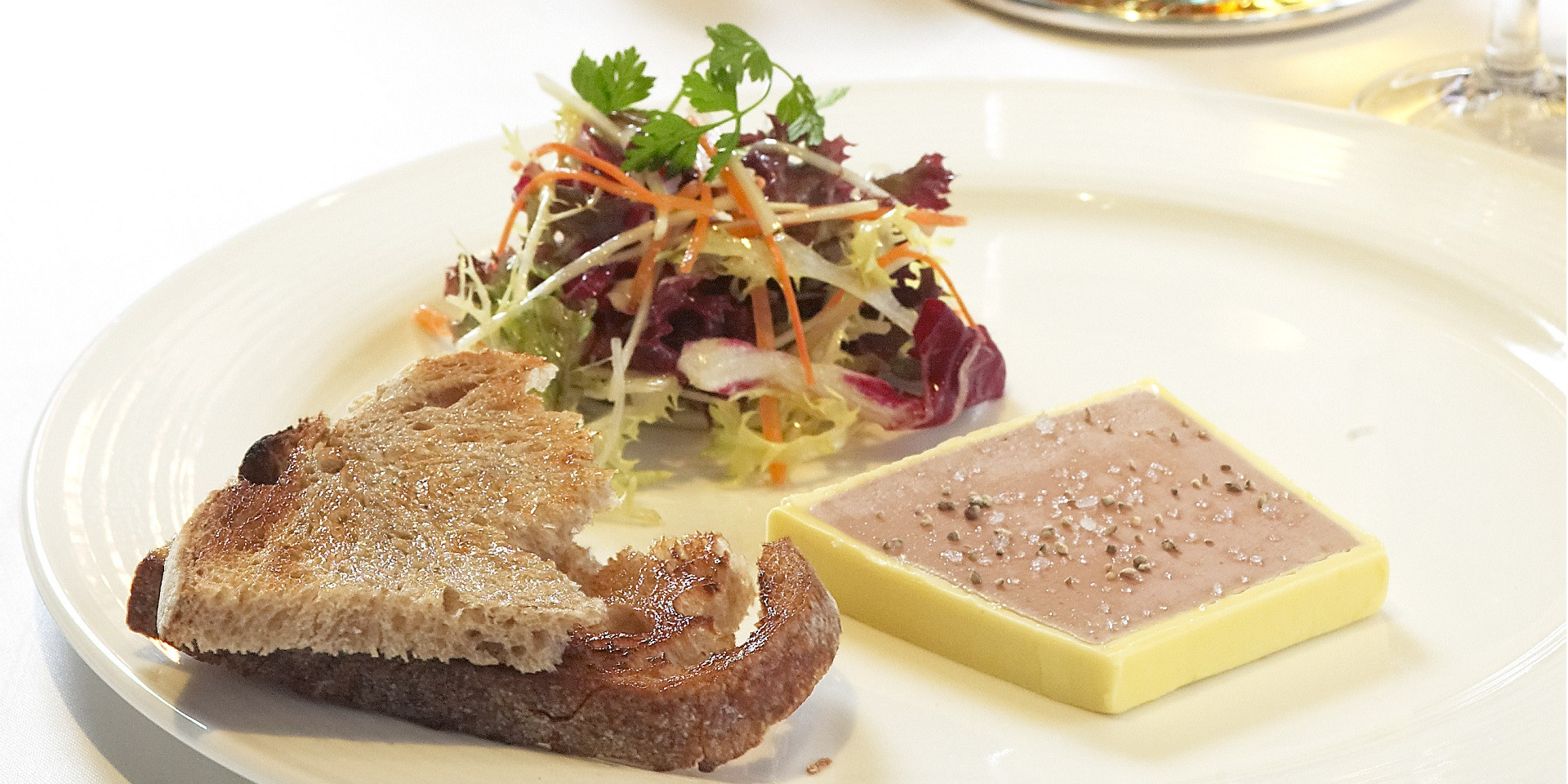 Venture into the centre of the beautifully manicured Holland Park and you will find an unlikely setting for a restaurant. The Belvedere however is the ultra fashionable eaterie housed in what was the Summer Ballroom connected to the former Jacobean mansion of Holland House - sadly no longer still existing.
The Ballroom is a beautifully opulent room with sweeping views that had formerly been rather art deco from its incarnation in the last Century but now a dignified mix of old and new styles by the ever stylish designer David Collins and with art such as Damien Hirst's circular butterfly paintings amassing the far wall.
Marco Pierre White was the former owner but still remains as a consultant for this French Anglo wonder piece.
See moreSee less 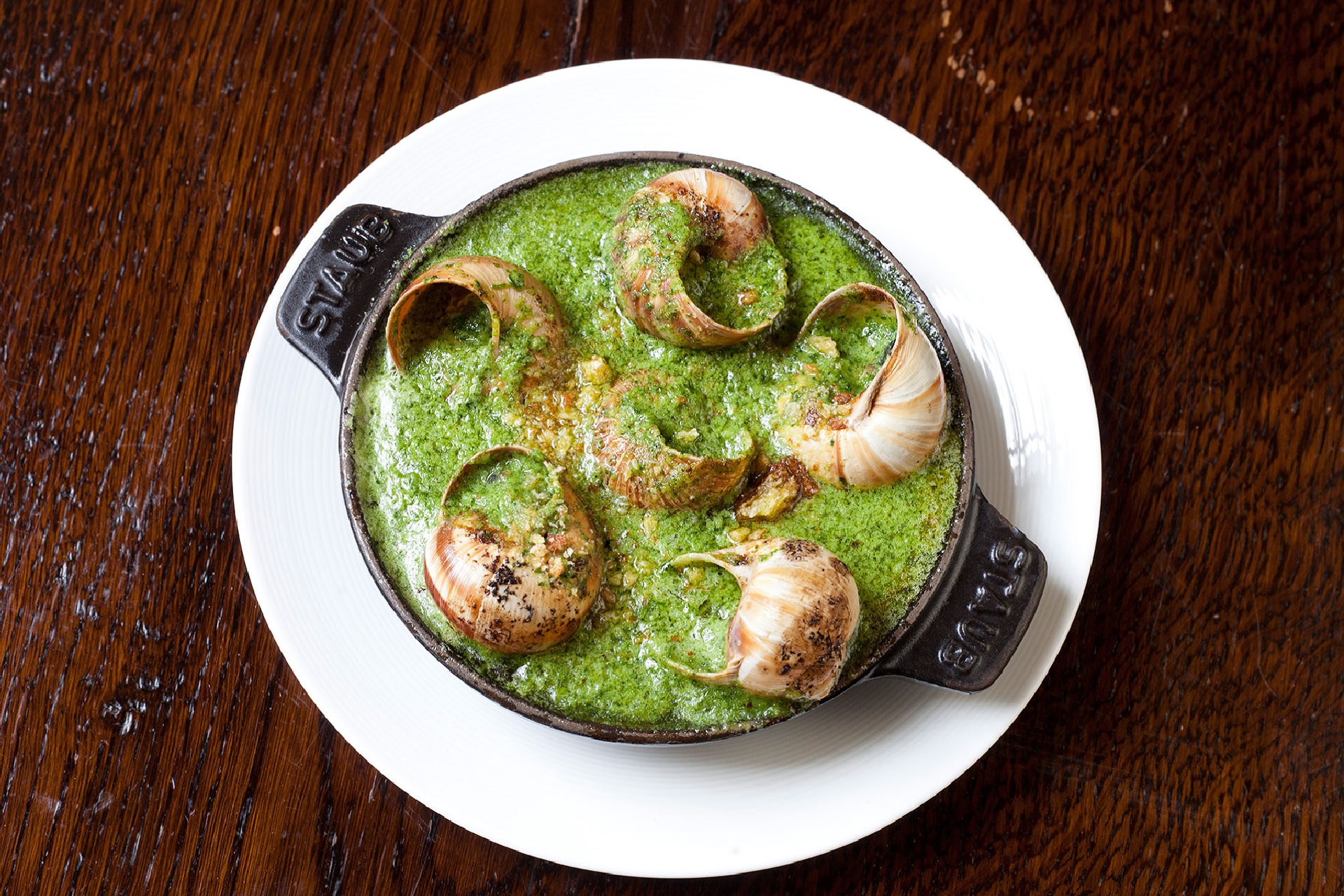 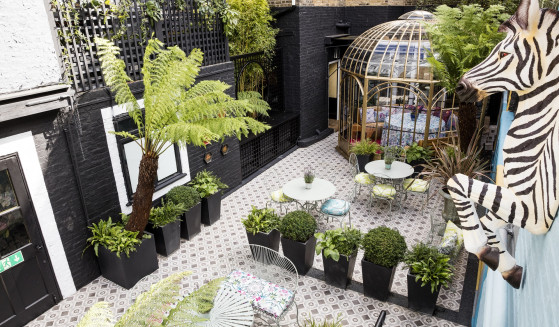 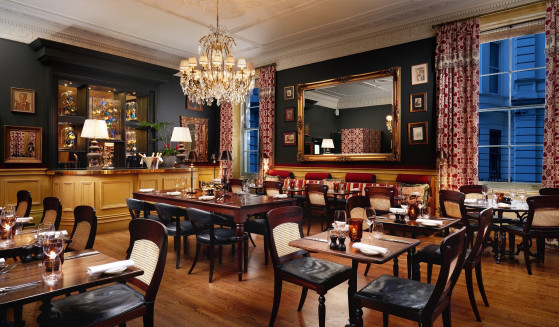 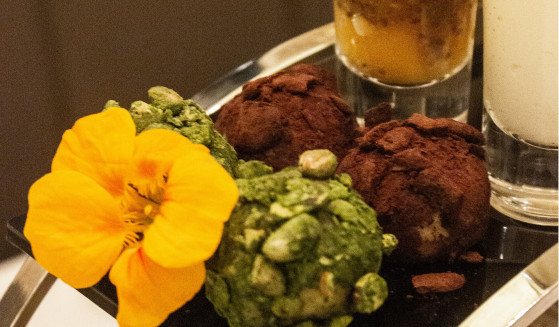 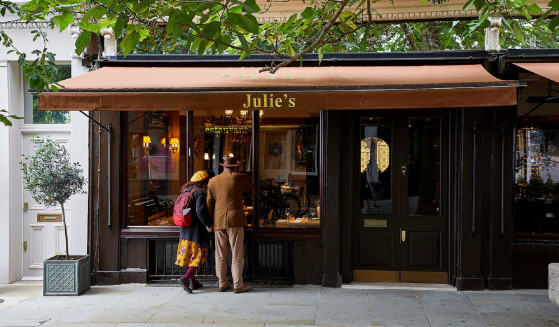 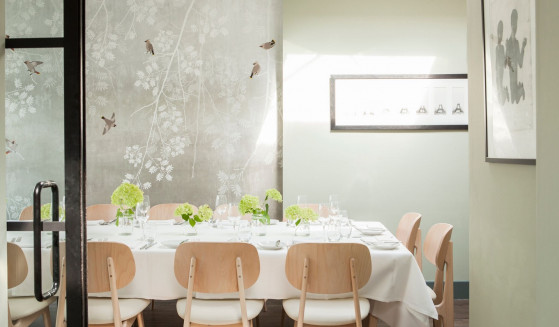 Endo at The Rotunda