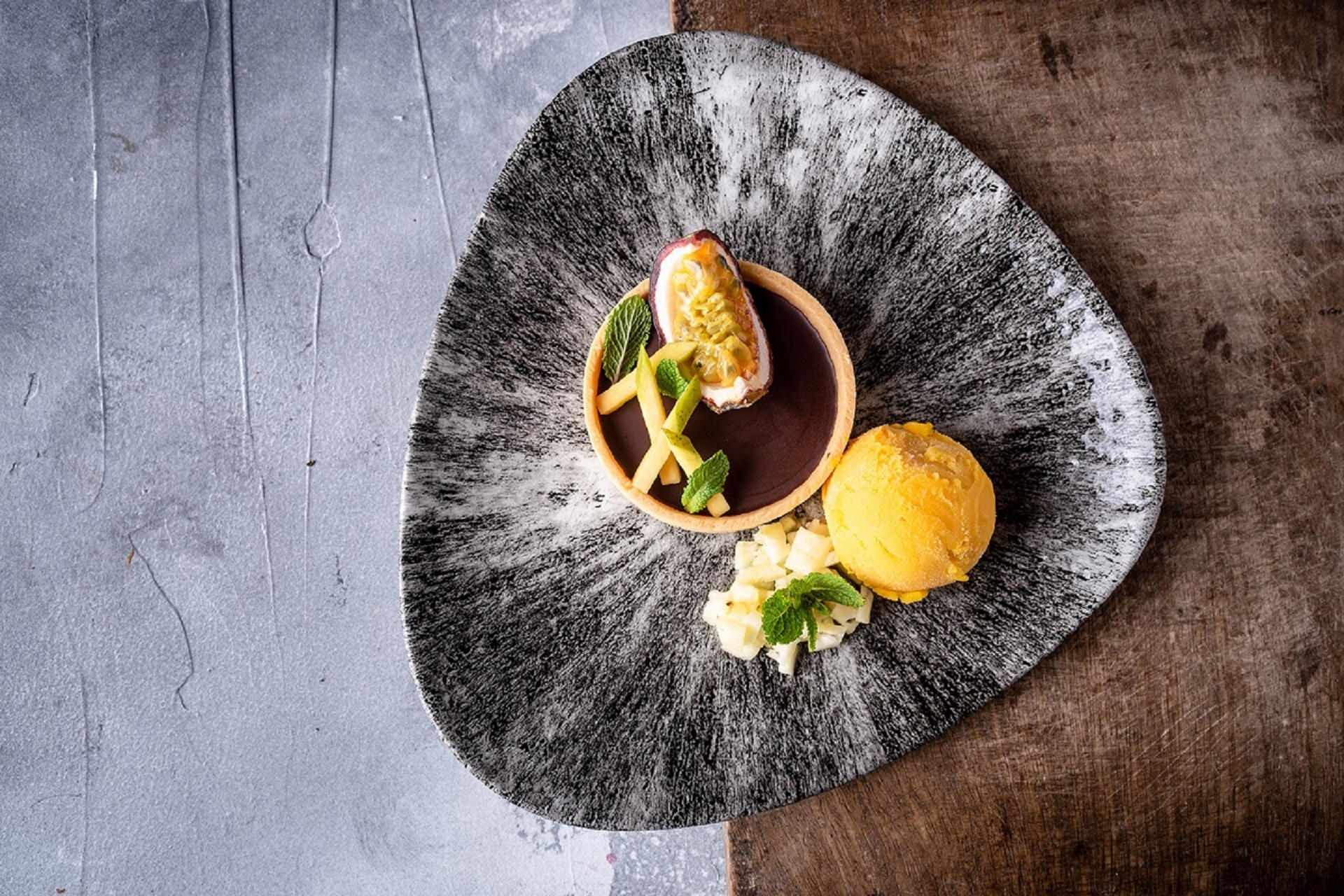 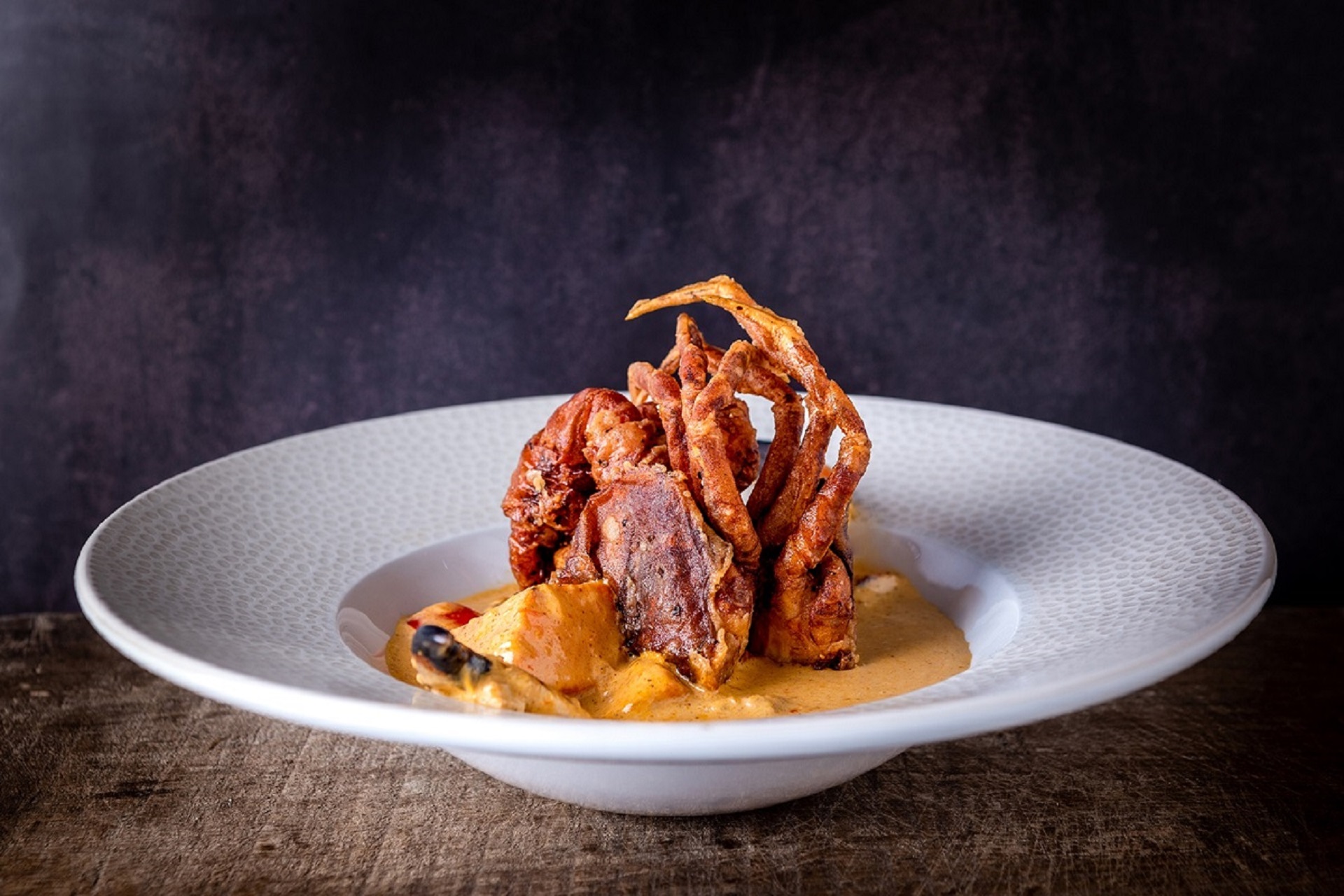 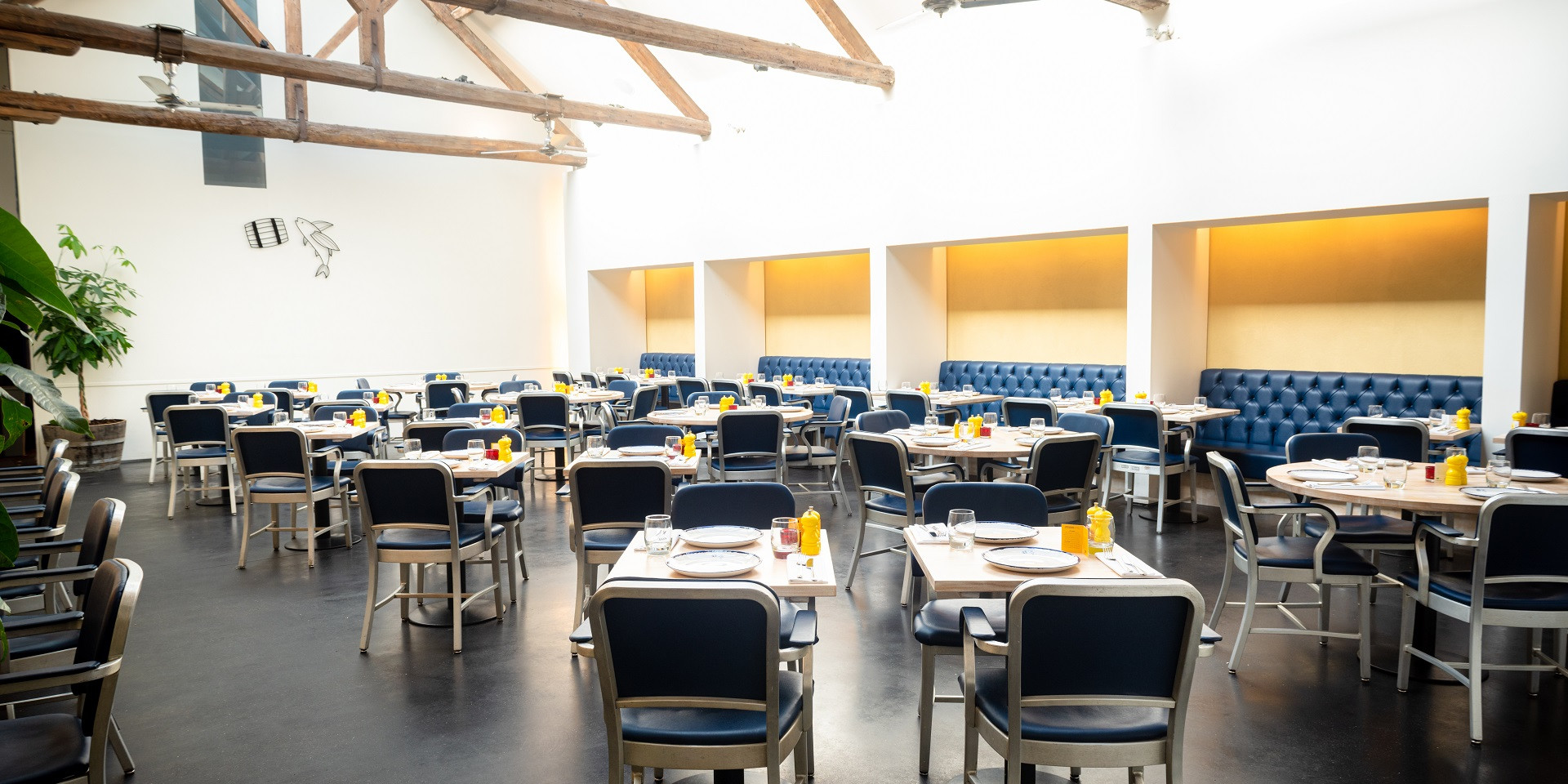 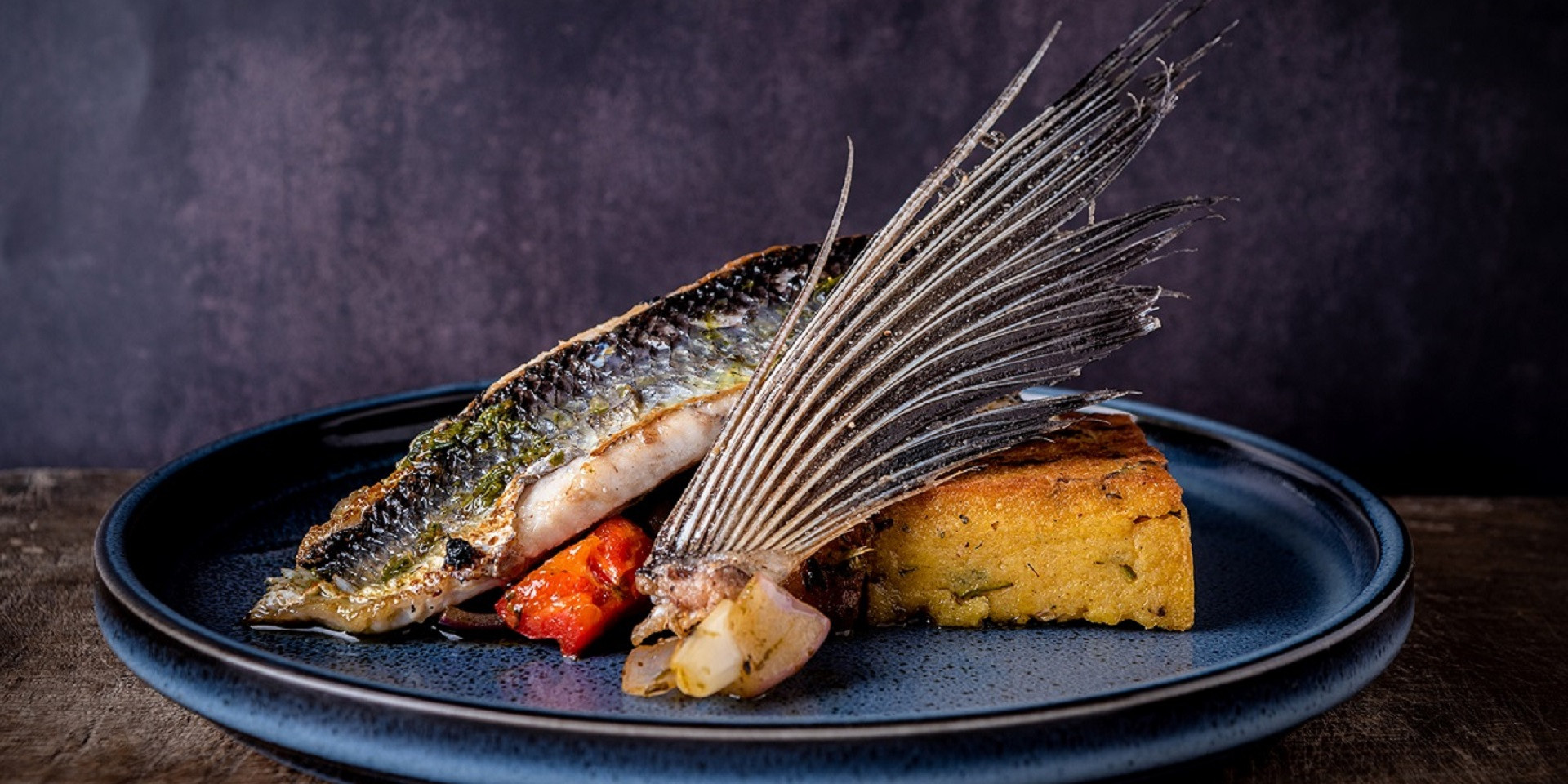 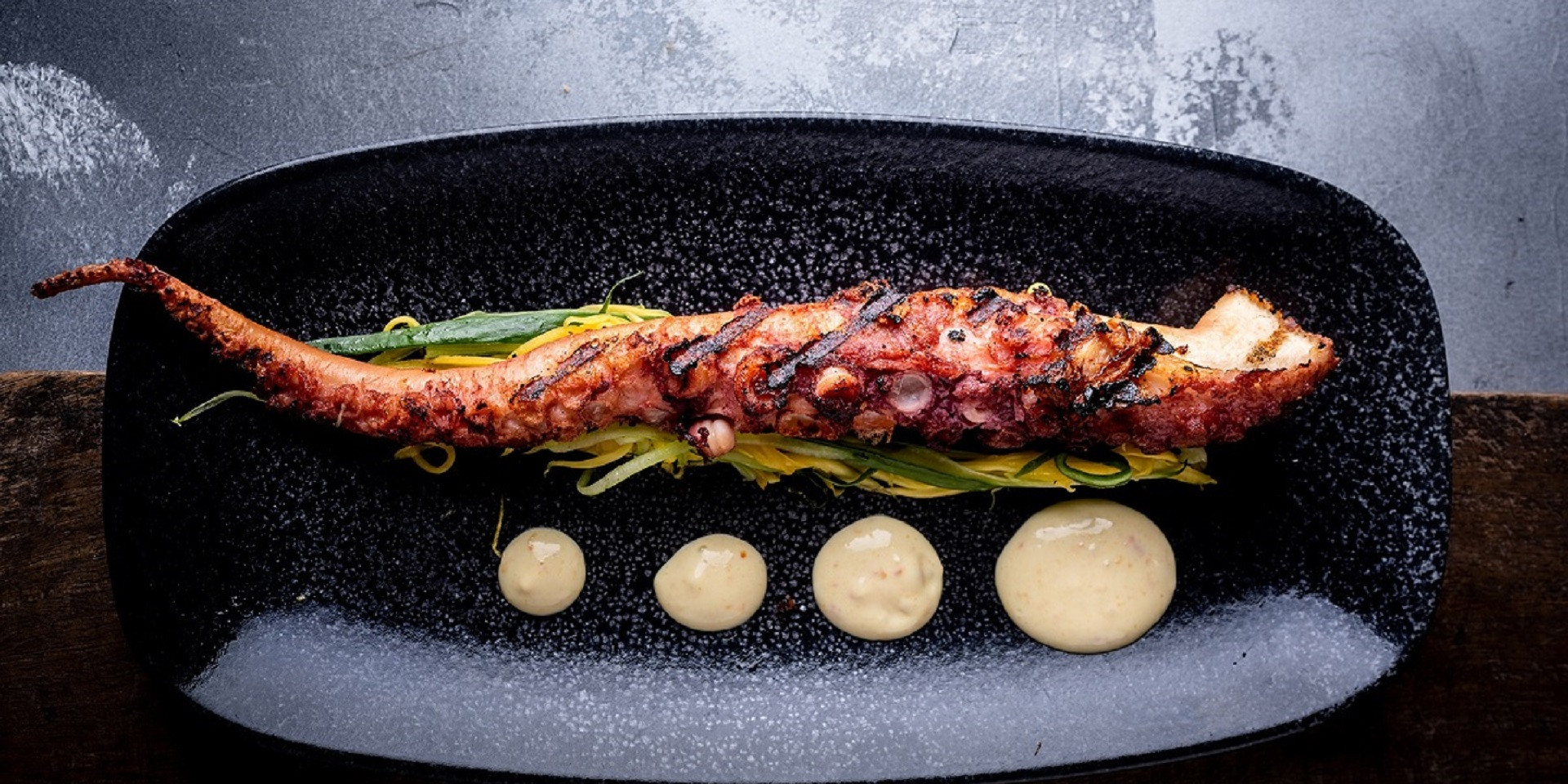 Sitting proudly in a stunning listed 18th century coaching house just minutes from Southwark and Waterloo stations, the space is divided into four distinct areas – The Cocktail Bar, The Island, Main Restaurant and The Loft. The latter is a beautifully designed and intimate private room on the top floor, overlooking the restaurant, which can be transformed to facilitate bespoke events. Chef Patron Michael Hanbury, former executive chef at London’s Sanderson Hotel’s celebrated Asia de Cuba, is at the helm of the restaurant and cocktail bar on the site formerly occupied by Baltic, inviting diners to experience Pan-Caribbean food that is fresh and full of flavour, including Hanbury’s signature Flying Fish.

Hanbury’s Signature Menu (£65) is a five-course condensation of new dishes that he and culinary director, Baziz Rachedi, are bringing to London’s culinary tapestry: Mojito Cured Grouper; Mackerel Escovitch; the standout Flying Fish with Cou-Cou, Sofrito and Mojo and Roast Achiote Tamarind Chicken with Antillean BBQ sauce to Plantain Tarte Tatin with Rum Macerated are amongst the delicacies.

With set menus for lunch and pre-theatre, every Saturday Antillean also hosts a Bottomless Carnival Brunch (£75) for guests to relax and absorb the vibe whilst enjoying the cool music of the DJ’s set. All the while dining on five-courses of memorable dishes that Londoners will struggle to find elsewhere: Cobia Ceviche with Watermelon, Jalapeno, Lime and Turmeric; Grilled Octopus with Mango, Cucumber, Mint and a Scotch Bonnet emulsion; Rum-Marinated Ribeye with Boniato Mash and Salsa Verde; Guinness Punch Ice-cream and more indulgences.

Drinks flow during the immersive brunch and the bar at Antillean lists an extensive selection of over 100 distinctive types of rum from around the world plus a host of exotic cocktails to compliment the rich flavours of Hanbury’s dishes.

With a choice of private and semi-private spaces to host groups from nine people up to exclusive hire with 150 seated or 300 standing, Antillean is also an ideal destination for gatherings and celebrations, for business or pleasure. 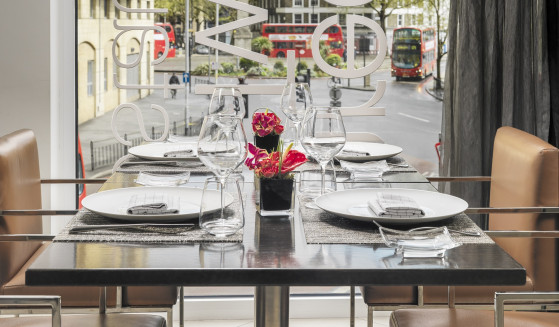 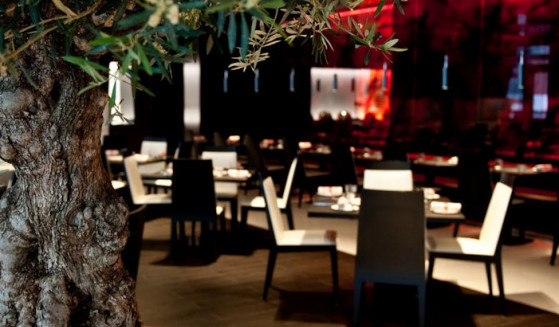 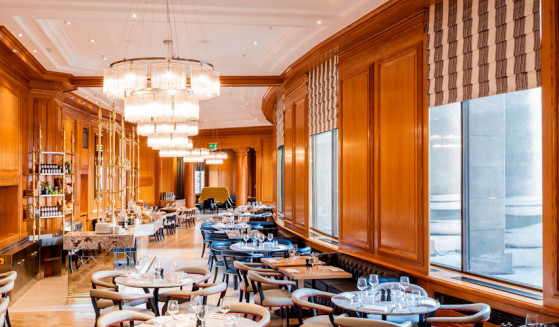 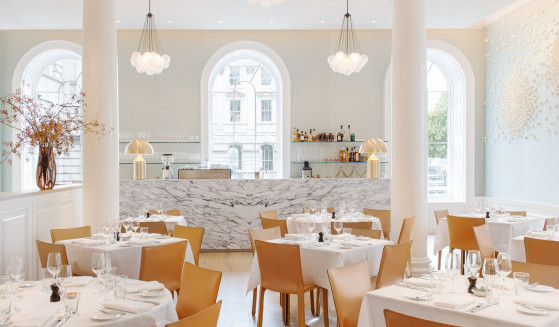